8 New K-Dramas To Add To Your Watch-List

Are you an internet vagrant searching for the next K-drama to get you through the day? Thankfully, there are approximately 13,000,013 dramas that started these last few weeks, ready for your viewing with English subtitles on Viki. Have at it, friends!

(The dramas below are listed in order of premiere date.) 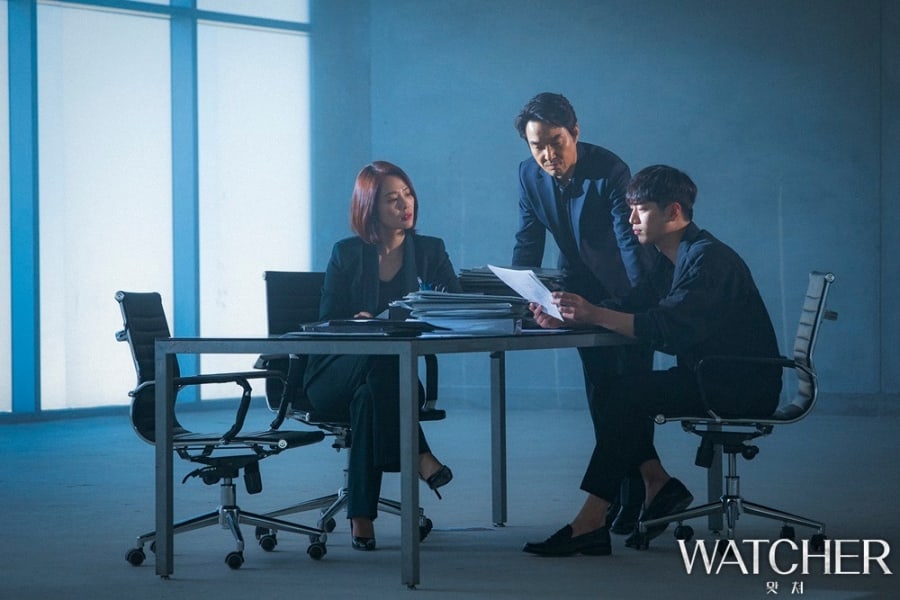 – You need some all-around hardass characters in your life.
– You don’t care for predictable dramas you can follow half asleep.
– Human Seo Kang Joon is good Seo Kang Joon. 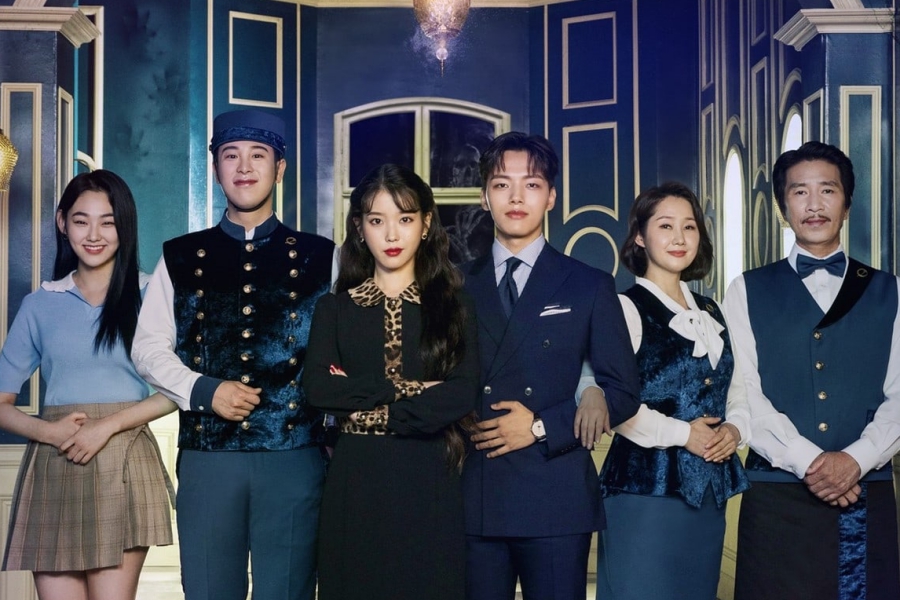 A skilled hotelier (Yeo Jin Goo) gets roped into managing a hotel run exclusively for ghosts with the beautiful, mysterious, and hot-tempered Jang Man Wol (IU), who has run the hotel for over a millennium. 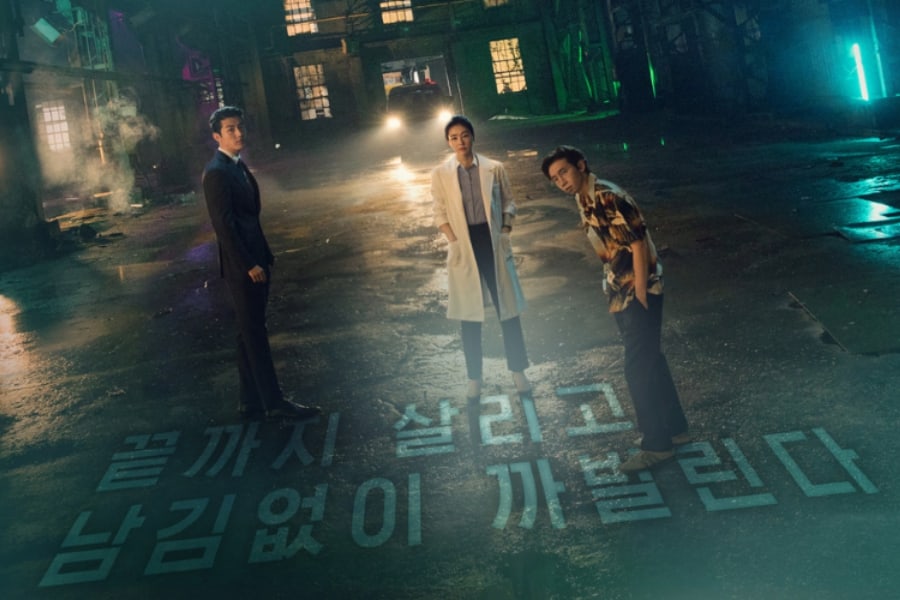 An industrial health doctor (Park Jin Hee) teams up with Doctor Heo Min Ki (Bong Tae Gyu) in order to expose dark injustices in society and uncover the truth behind illnesses and other incidents taking place at people’s work.

– “Doctor? Detective? How could you possibly choose?” is something you would say. 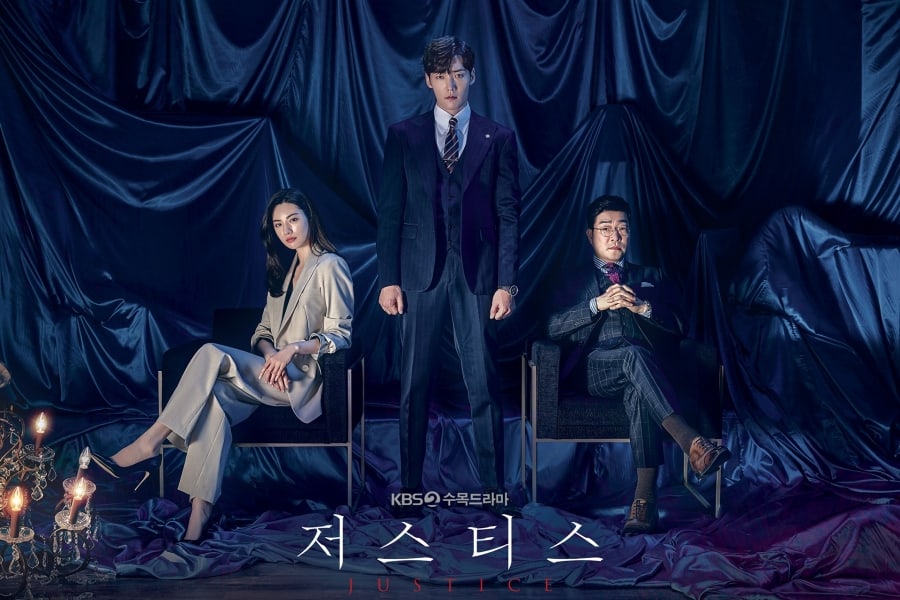 A corrupt lawyer named Lee Tae Kyung (Choi Jin Hyuk) makes a deal with the (figurative) devil in order to exact revenge, and a man named Song Woo Yong (played by Son Hyun Joo) becomes evil for the sake of his family. The two clash in the center of a case where several actresses have gone missing and Lee Tae Kyung works to uncover the hidden faces of the country’s elite.

– You’re in the mood to be infuriated one moment and then near rage-quitting the next. (Imagine the triumph and sweet, sweet revenge to come.)
– Choi Jin Hyuk’s voice and face can be your light through a long, dark tunnel of injustice and asshattery.

Catch the first episode of “Justice”: 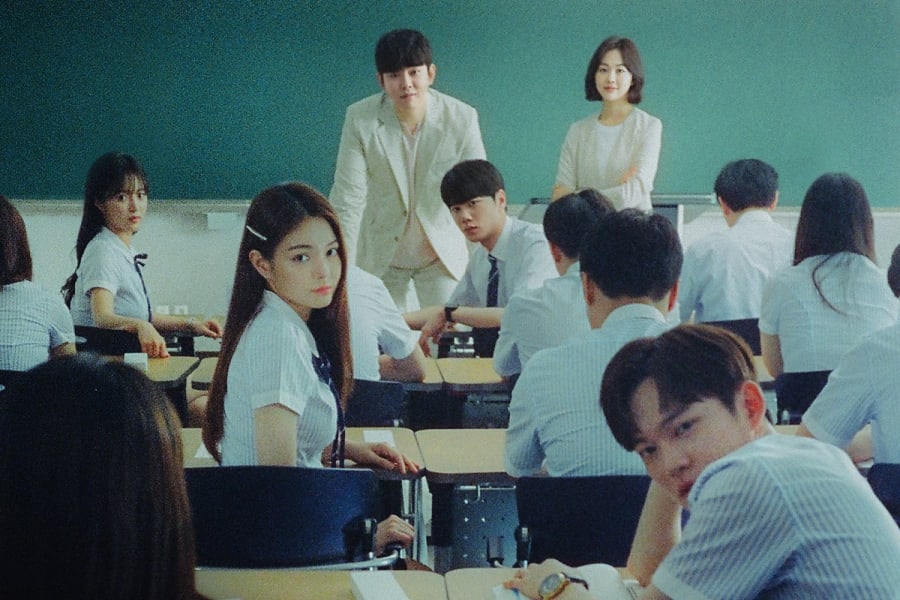 A mysterious murder occurs at an elite high school and a selfish, cold lawyer infiltrates the school under the guise of being a new temporary instructor in order to uncover the truth.

– You didn’t know you needed to see sharky Yoon Kyun Sang pretending to be nice and naive.
– You love to be proven right, but you also get a lovely tingly feeling when proven wrong. Can you guess what really happened? 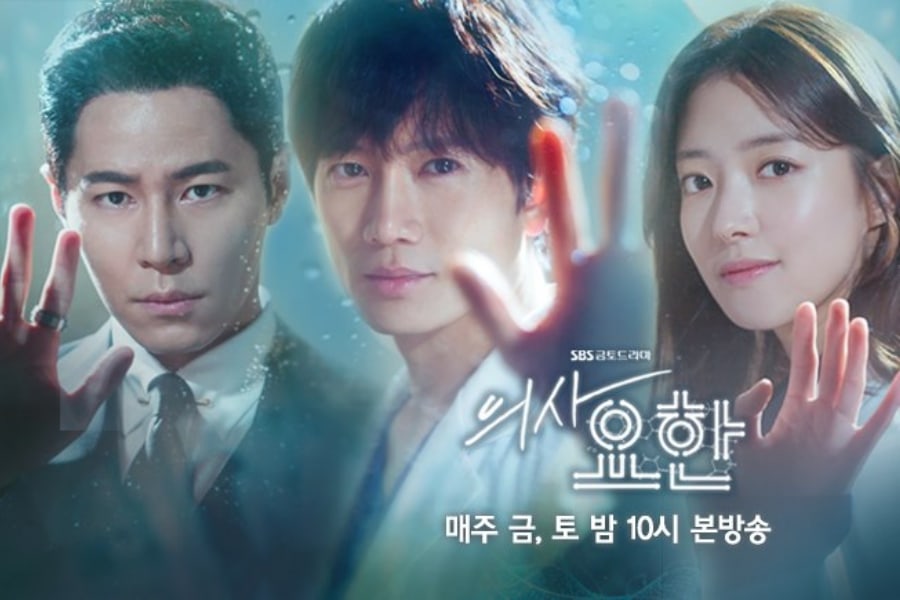 Cha Yo Han (Ji Sung) is a highly-skilled doctor who has been dubbed “Doctor 10 Seconds” for his ability to quickly and accurately diagnose patients in the time it takes them to enter his office and take a seat. He meets the second-year resident Kang Si Young (Lee Se Young), who suffers from guilt and trauma from failing to save someone’s life.

– You love a Mary Sue (the eponymous hero, of course).
– You love moral debates. Say, euthanasia. 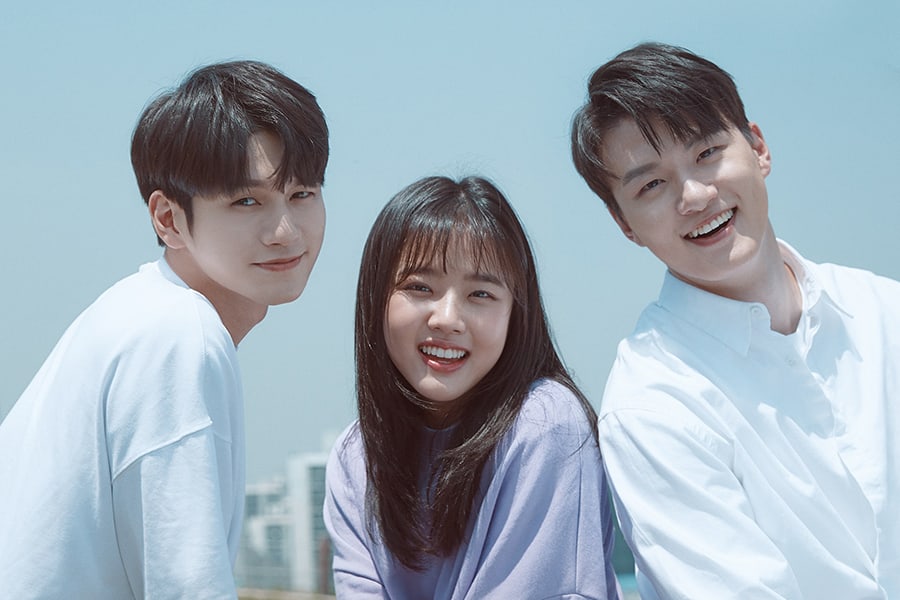 An 18-year-old transfer student (Ong Seong Wu) has been lonely all his life and thus has trouble expressing his emotions, and a model student (Kim Hyang Gi) dreams of independence from her ambitious mother, who controls every aspect of her life.

– You’re excited to be 18, are currently 18, or can’t remember what it was like to make it through the entire day without needing a nap. 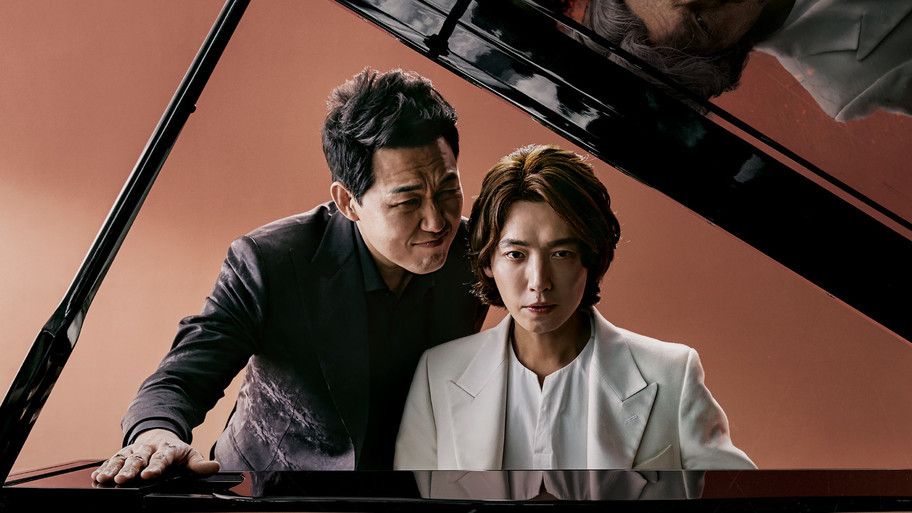 A songwriter (Jung Kyung Ho) sells his soul to the (literal) devil (Park Sung Woong) for success, but when he finds out that his success came at the cost of the talent and life of a young girl, he tries to make things right.

– You need a re-do of the Jung Kyung Ho-Park Sung Woong dream team from “Life on Mars.”

Catch the first episode of “When the Devil Calls Your Name”:

Which dramas will you be watching, Soompiers? Let us know in the comments!