X1 has revealed their official colors! 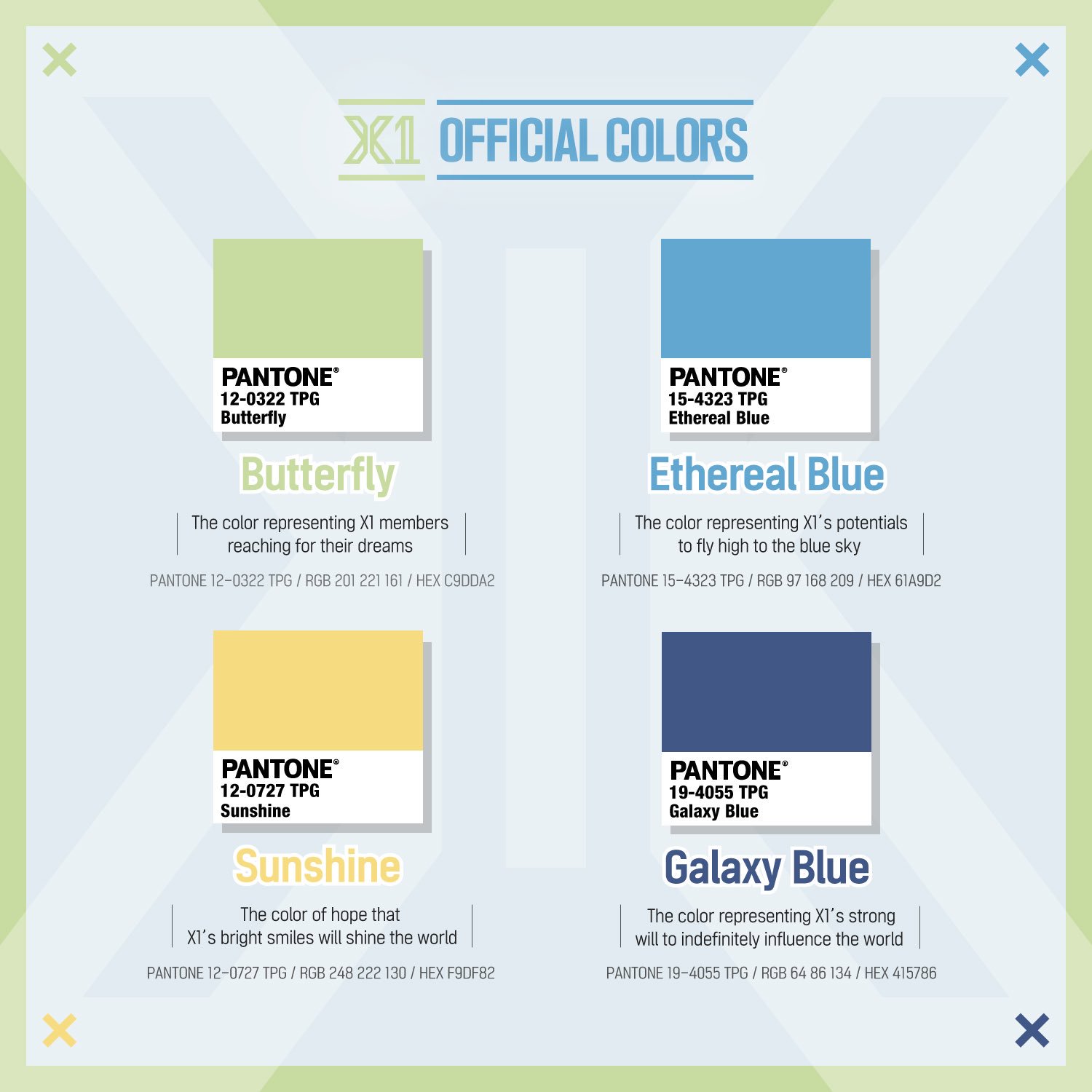 They are set to debut with their show-con at Gocheok Sky Dome on August 27.