The tracklist has been revealed for X1’s debut album “Quantum Leap”!

The album includes four new tracks including the title track “FLASH,” along with X1 versions of “Produce X 101” tracks “U GOT IT” and “MOVE.” An X1 version of “X1-MA” is also included on only the CD.

Check out the tracklist below!

X1 has shared another preview clip ahead of their debut!

Another preview clip has been released ahead of X1’s debut!

This video shows Han Seung Woo recording in the studio on August 7.

X1 has revealed a preview of their debut music video!

The preview gives a sneak peek of their music video shoot on August 5.

X1 has released a special preview clip ahead of their debut!

This video was taken on August 3, the day before their music video shoot. The clip, with the music muted, shows the members practicing their choreography.

Some of the members are also spotted sporting new hair colors.

X1 revealed the title of their first mini album! The group released a poster that shows that their mini album title will be “비상 : Quantum Leap.” The word “비상” has several meanings in Korean, with the most common being “emergency” or “soaring.” 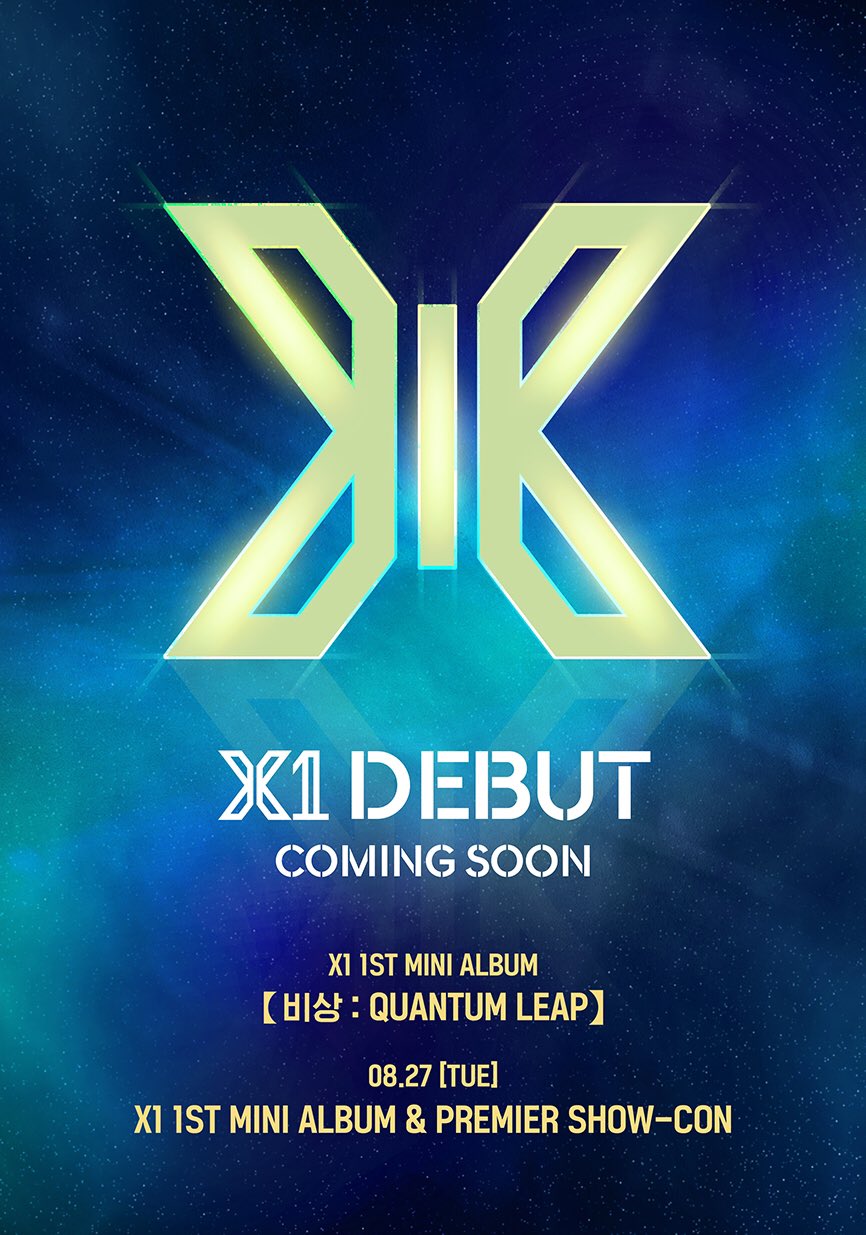 X1 released another poster for their debut! This poster includes the information that in addition to performing their premier show-con on August 27, the new group will also make their debut that day with their first mini album. 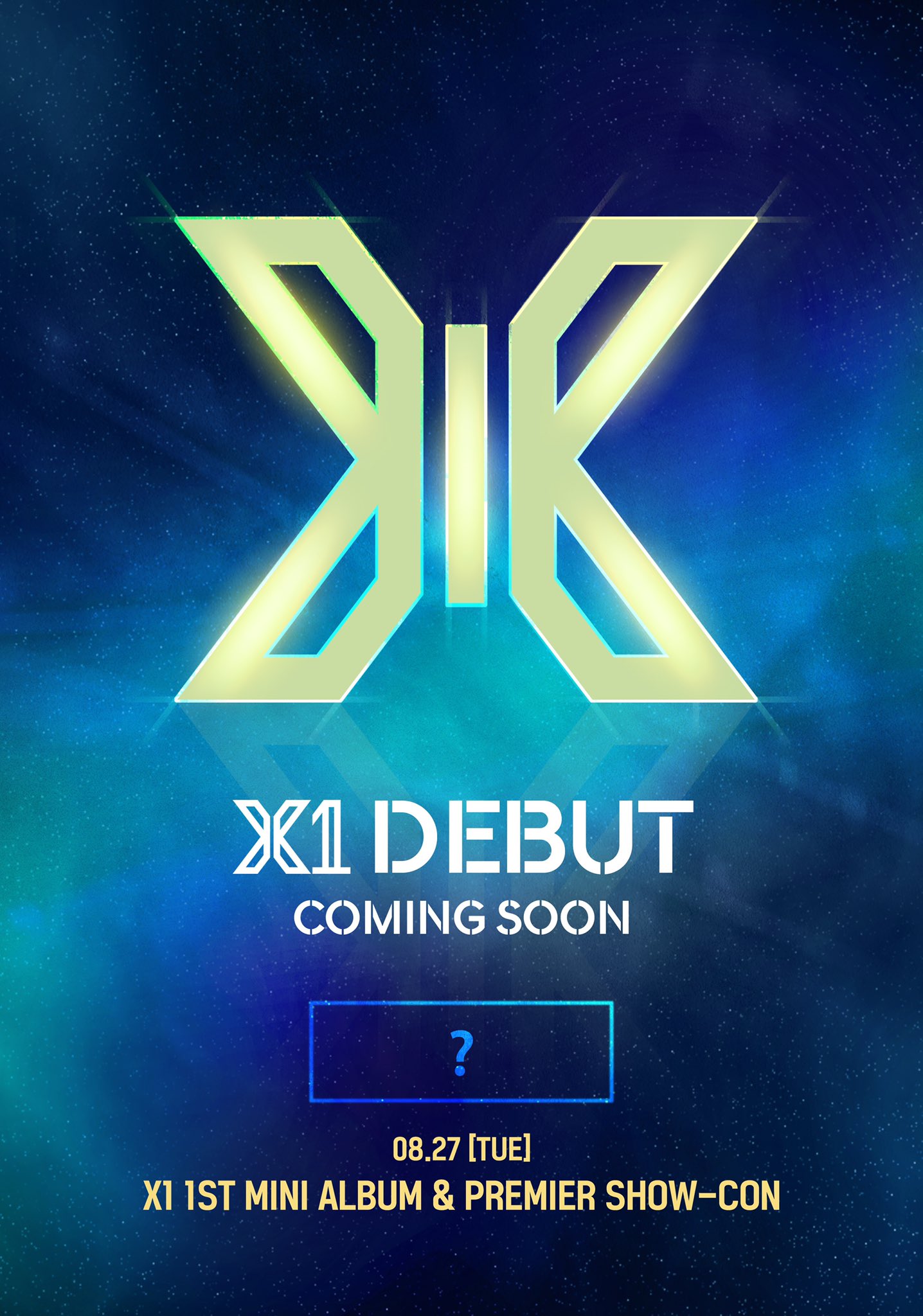 X1 has shared a poster for their debut that has got fans guessing!

The poster that was released on July 26 at midnight KST features the group’s logo along with the text “X1 debut” and “coming soon.” It also includes two boxes with question marks. Stay tuned to find out more! 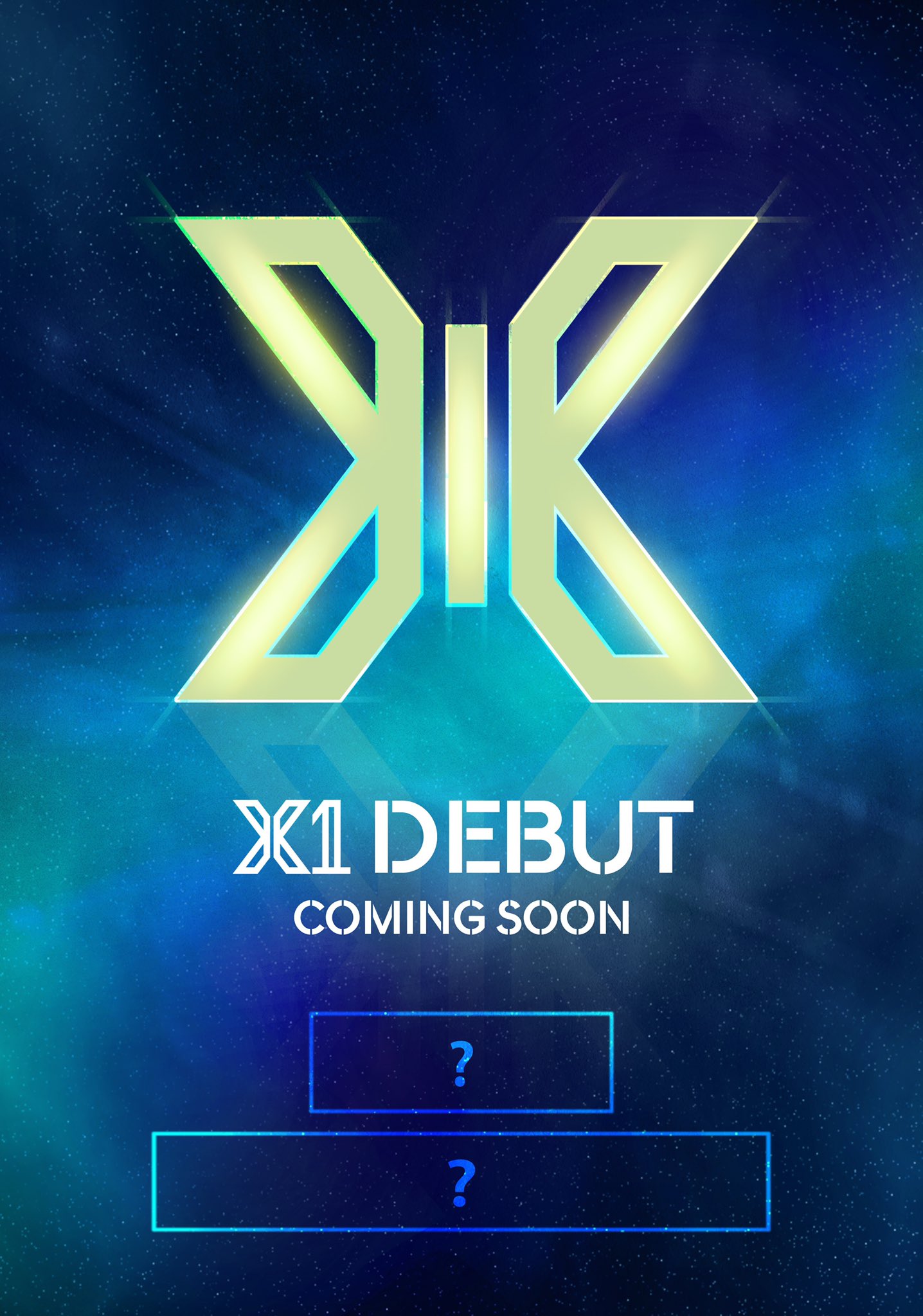 X1 will perform their debut show-con at Gocheok Sky Dome on August 27.