More photos have been released of Song Hye Kyo from the jewelry exhibition in Monaco!

On July 25, W Korea posted new photos on their official home page of Song Hye Kyo who attended a jewelry event for Chaumet in Monaco as Asia’s Ambassador. In the photos, Song Hye Kyo exuded her elegant aura all throughout the event, including the dinner show. 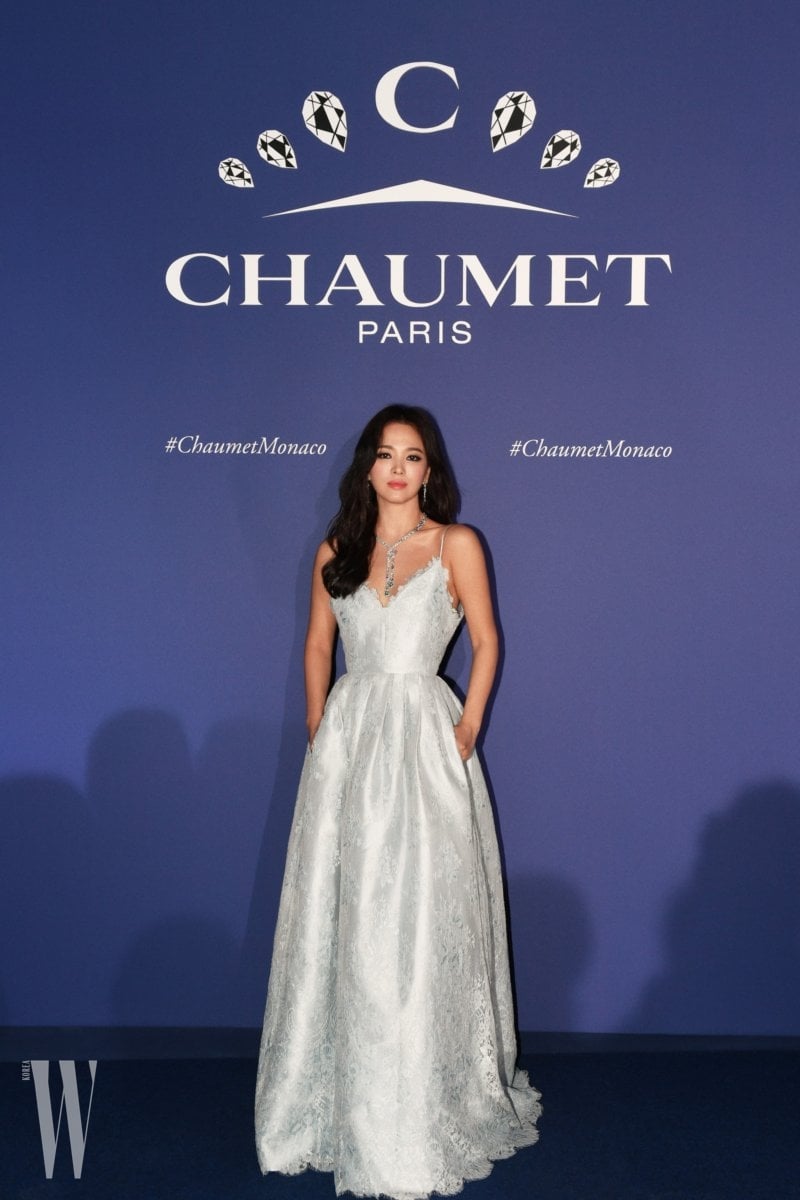 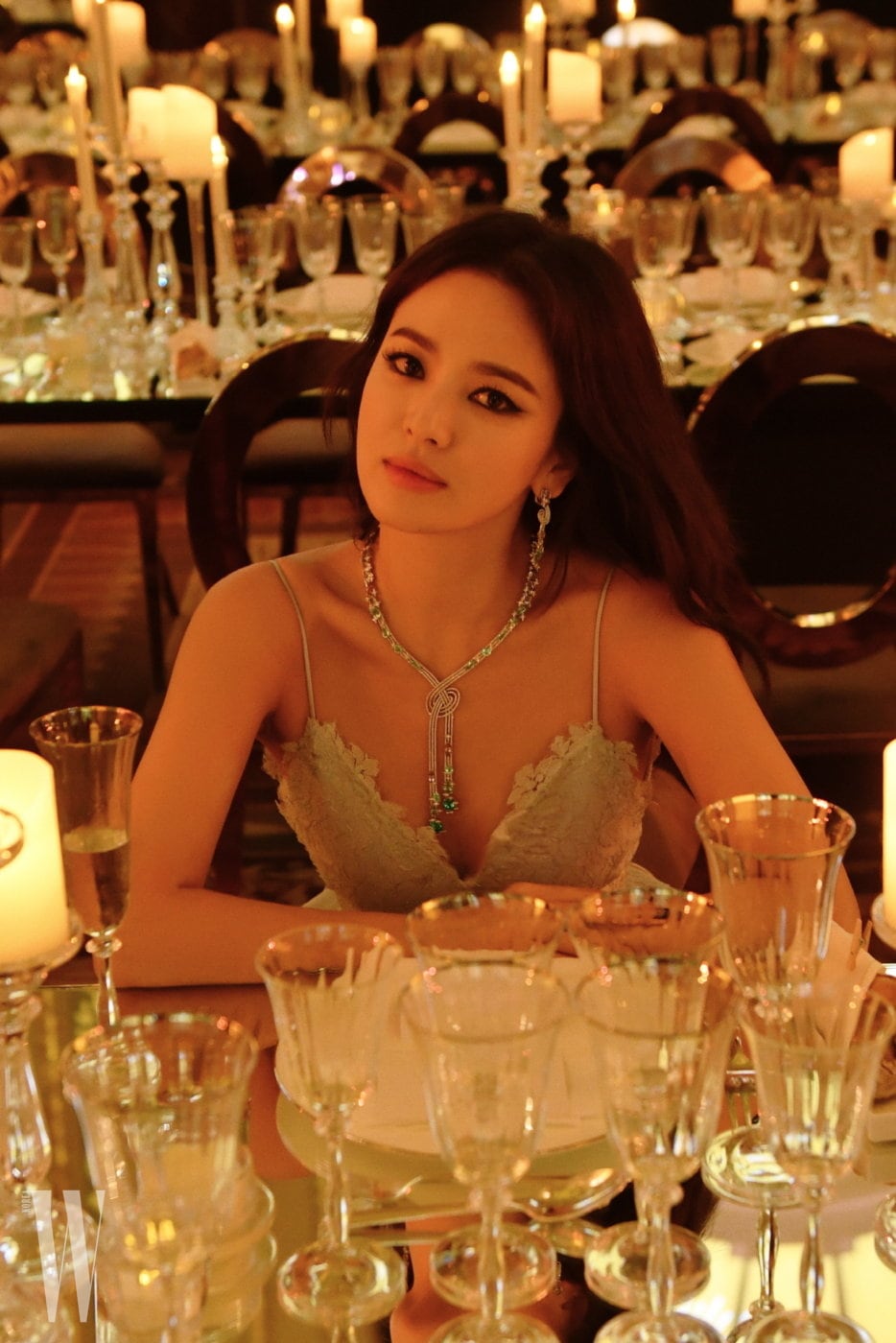 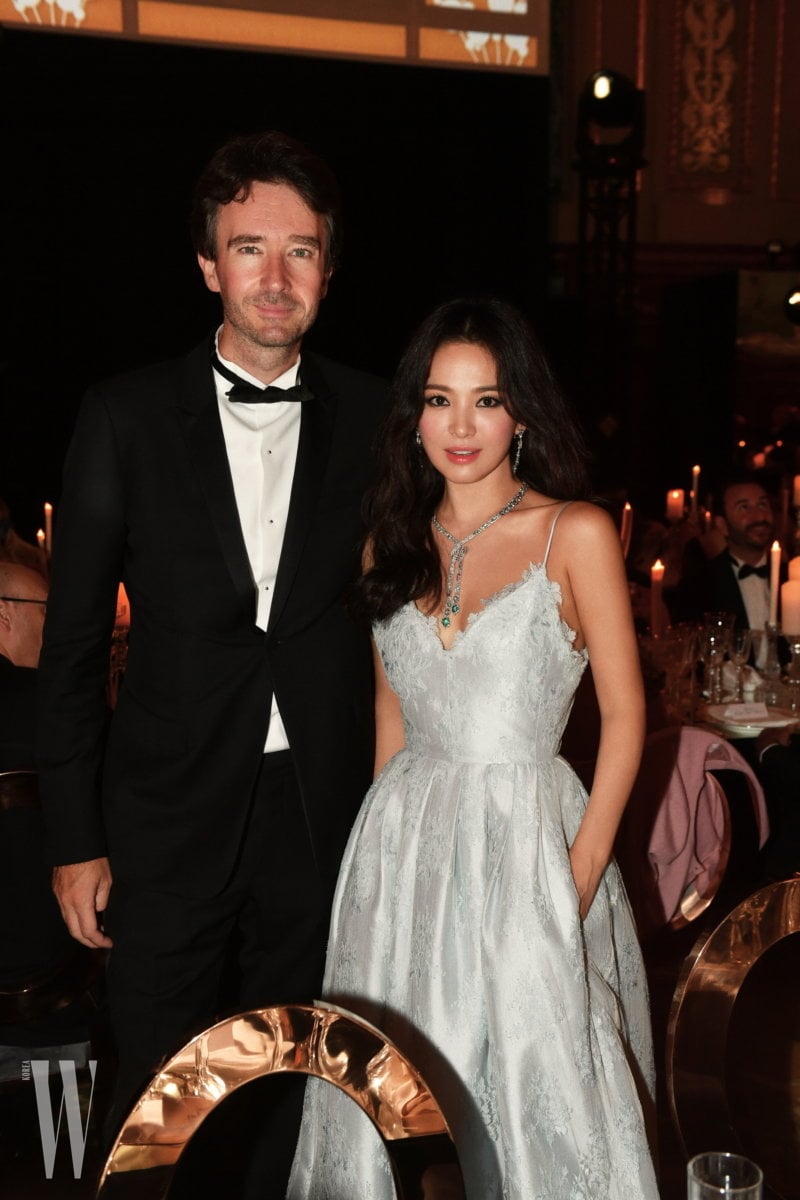 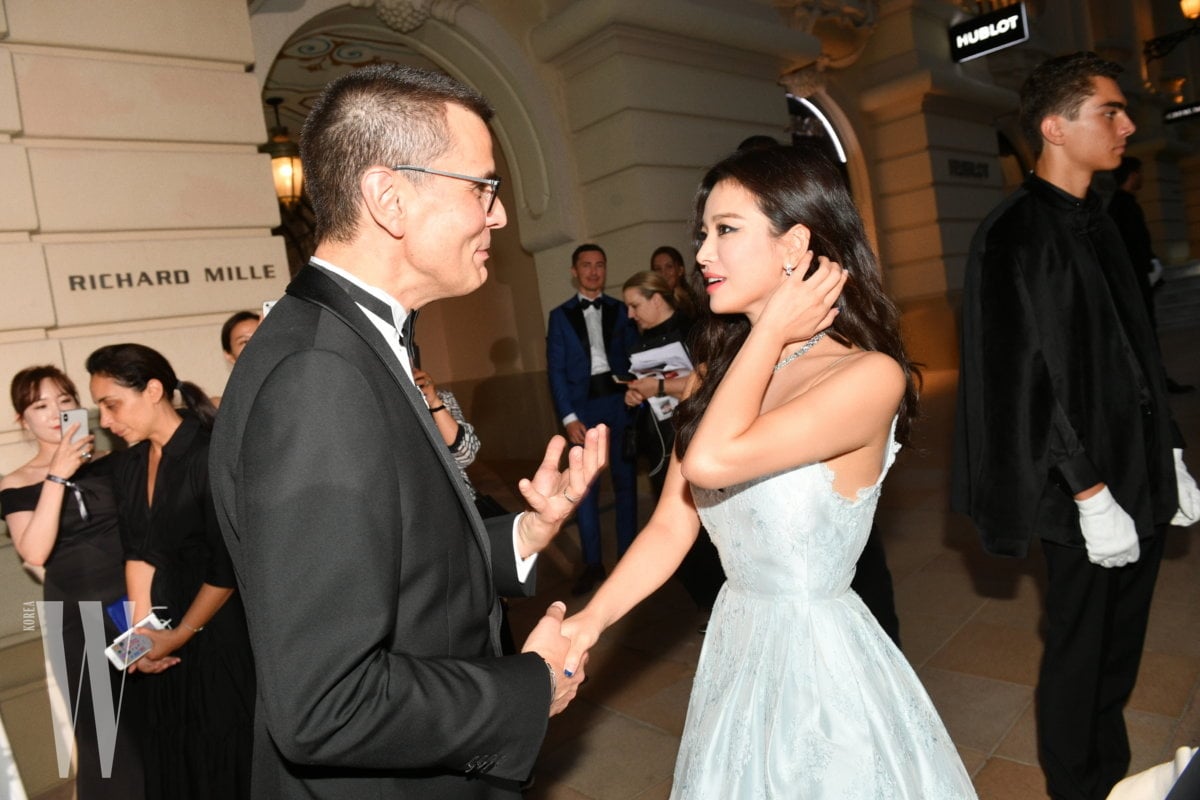 Furthermore, the combination of her dazzling jewelry, beautiful dress, and stunning smoky makeup made her look even more bewitching at the event. 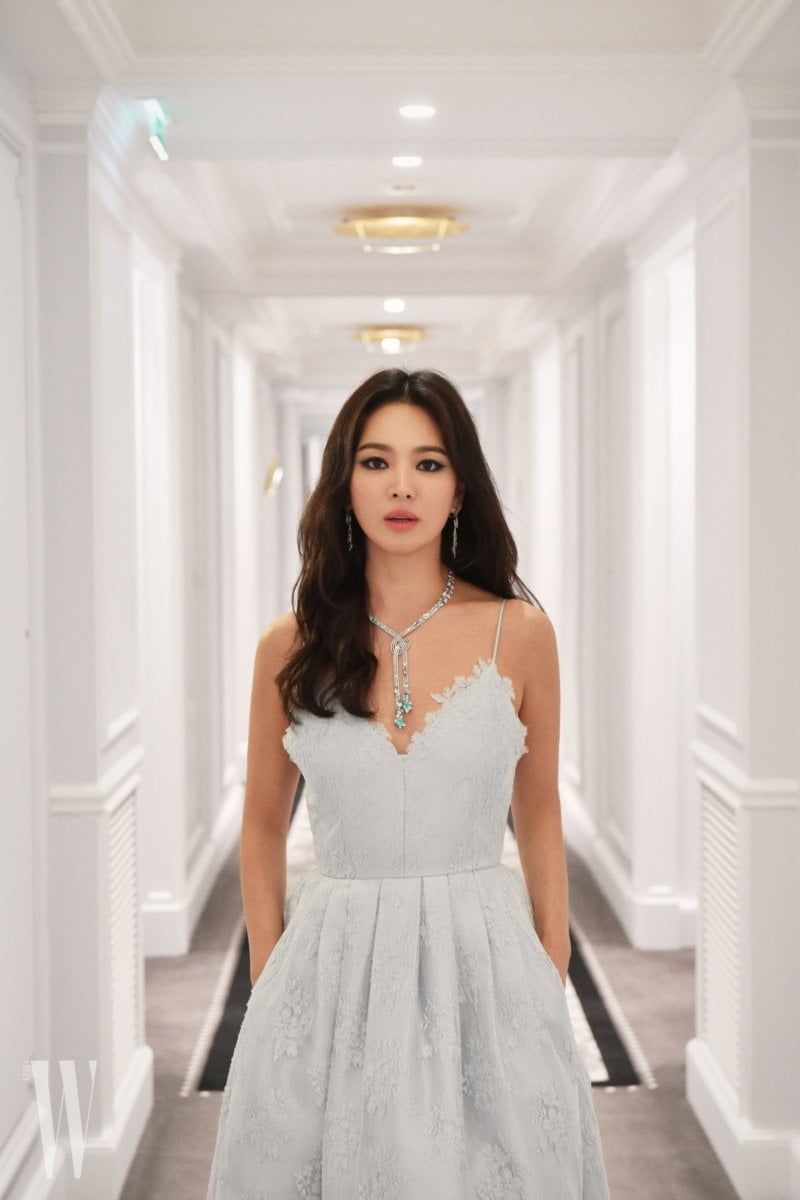 Recently, Song Hye Kyo’s agency UAA released a statement promising to take strong legal action against malicious rumors. The actress is also in talks to star in a new film.

Song Hye Kyo
W Korea
How does this article make you feel?