Hyeri’s donation will be used to fund UNICEF’s global campaign “Schools for Asia,” and she stated that she’d actively participate in UNICEF’s various campaigns in the future. 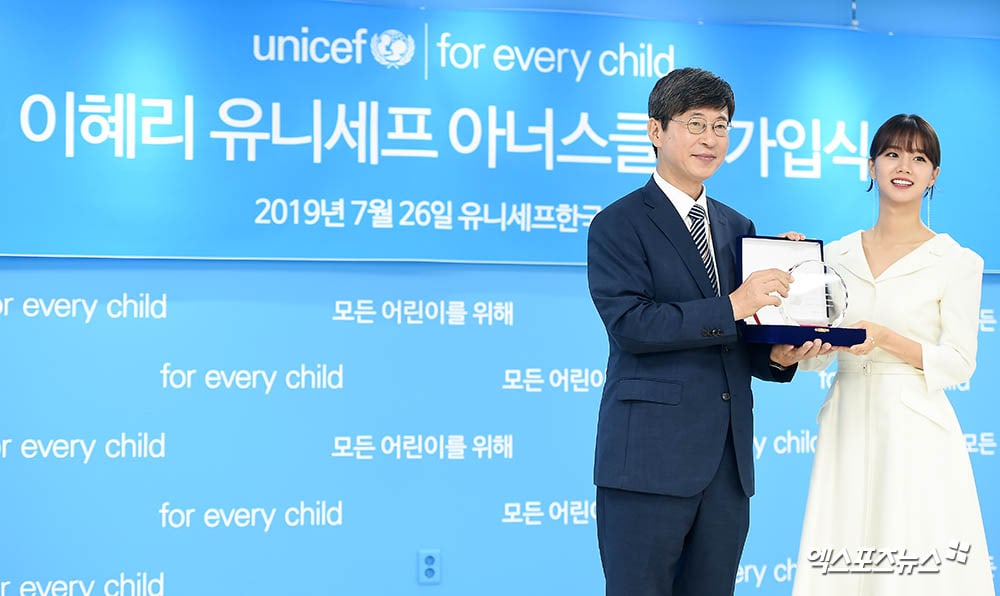 “This year marks the 10th year since my debut, and I think that I was able to come this far after debuting at a young age thanks to all of your love,” said Hyeri. “As fans from many countries loved me, I always thought about wanting to repay them even in a small way.”

She continued, “I was shocked after hearing about UNICEF’s ‘School for Asia’ campaign. Our country has a system of compulsory education, so going to school is a natural thing. It was upsetting that other children in Asia couldn’t receive basic education. I hope my small contribution will help children have dreams and hopes, and I hope that this will be an opportunity for many people to become aware of underprivileged children.” 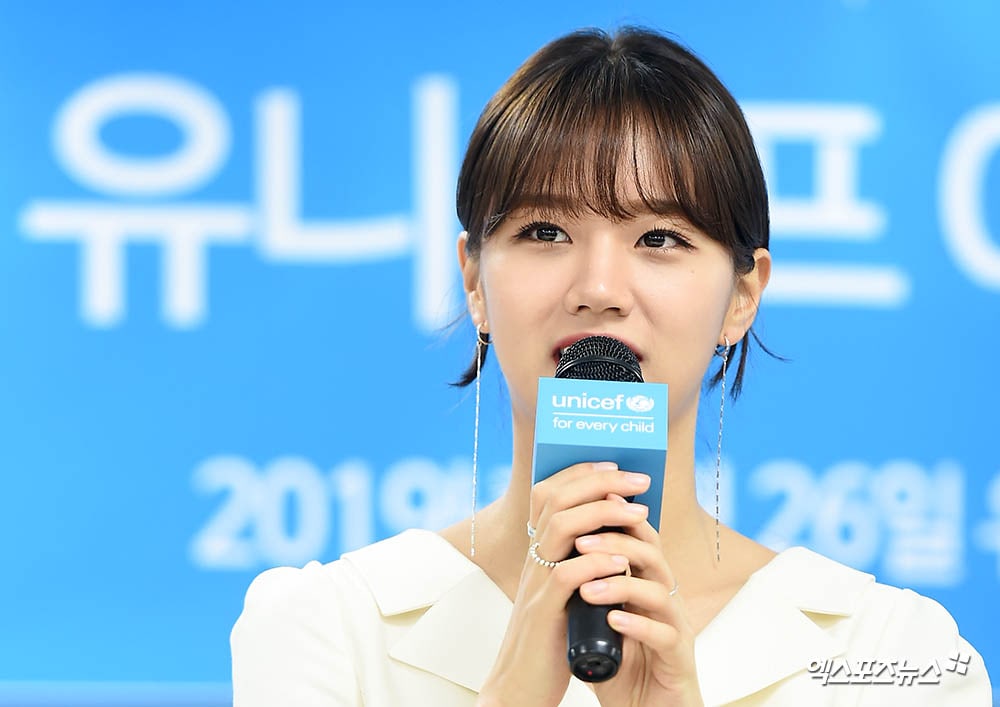 Hyeri will be appearing in tvN’s new drama “Miss Lee” (working title), which premieres in September.

Congratulations to Hyeri! Check out more photos from the event below. 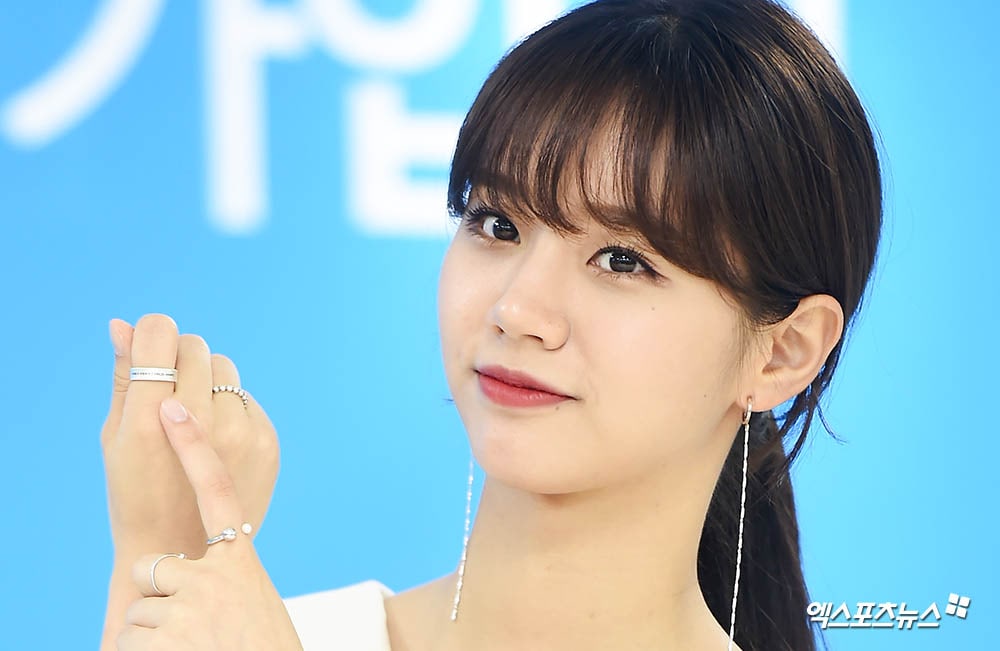 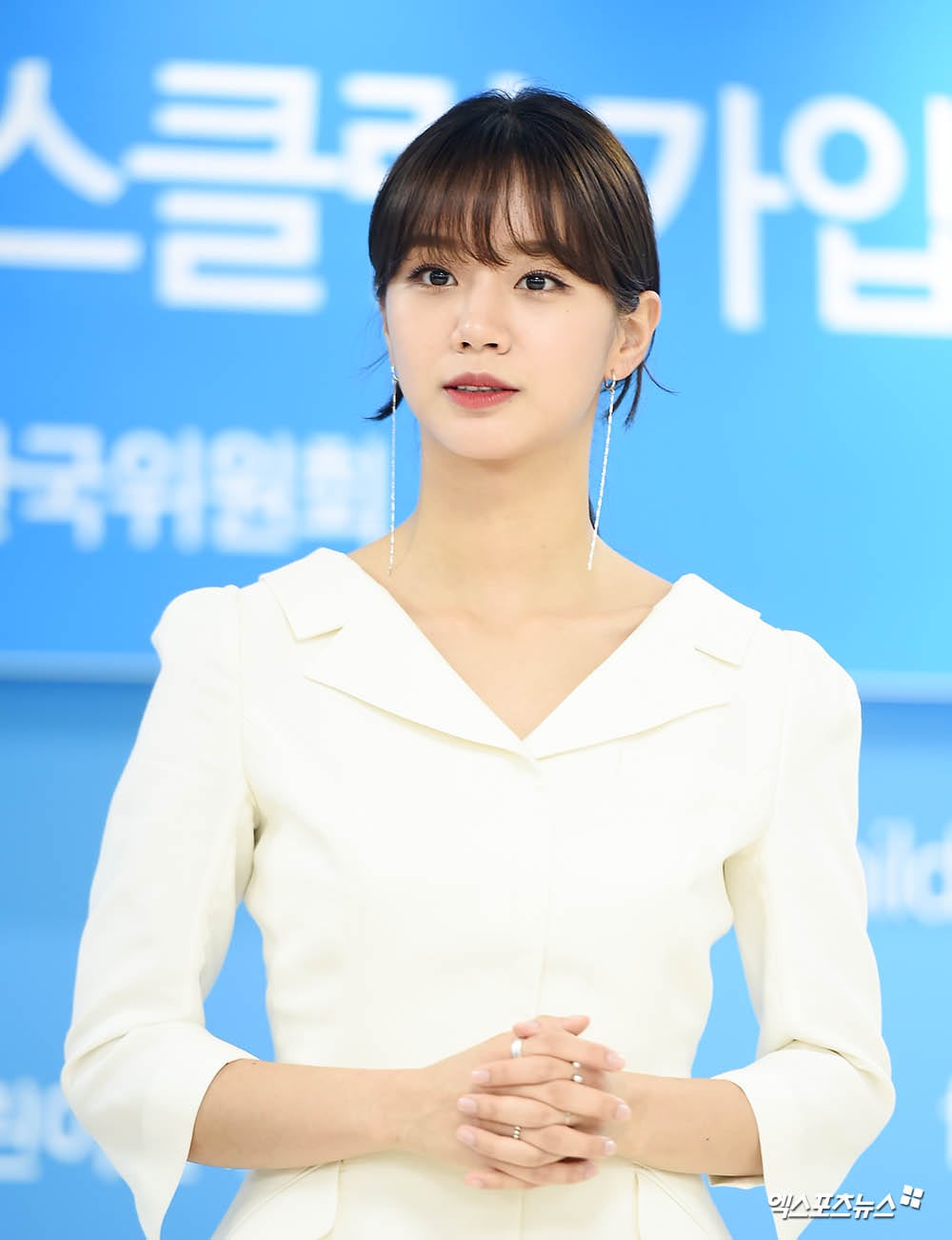 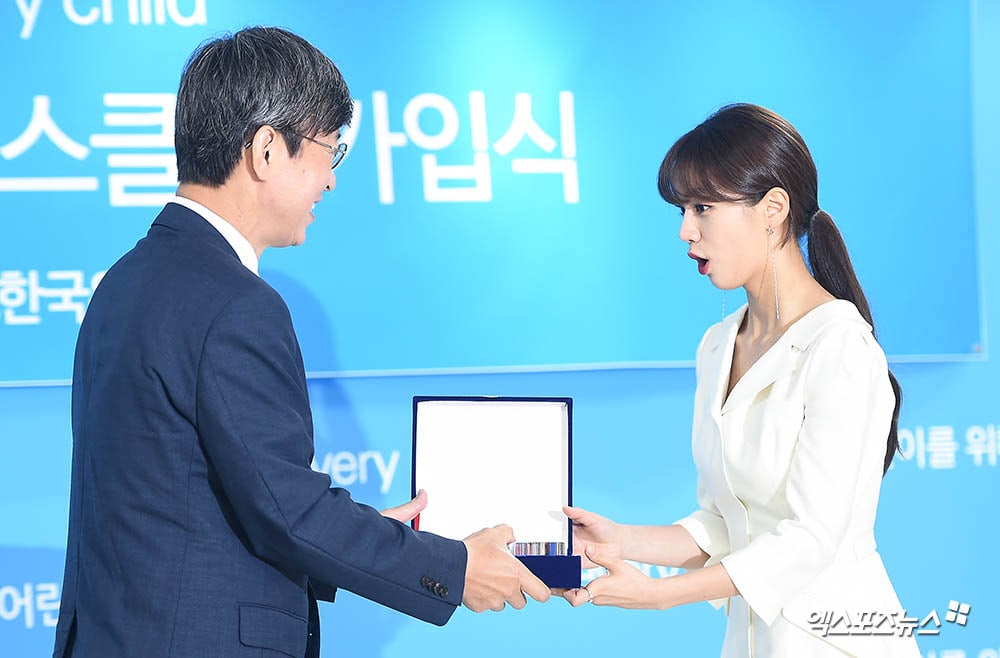 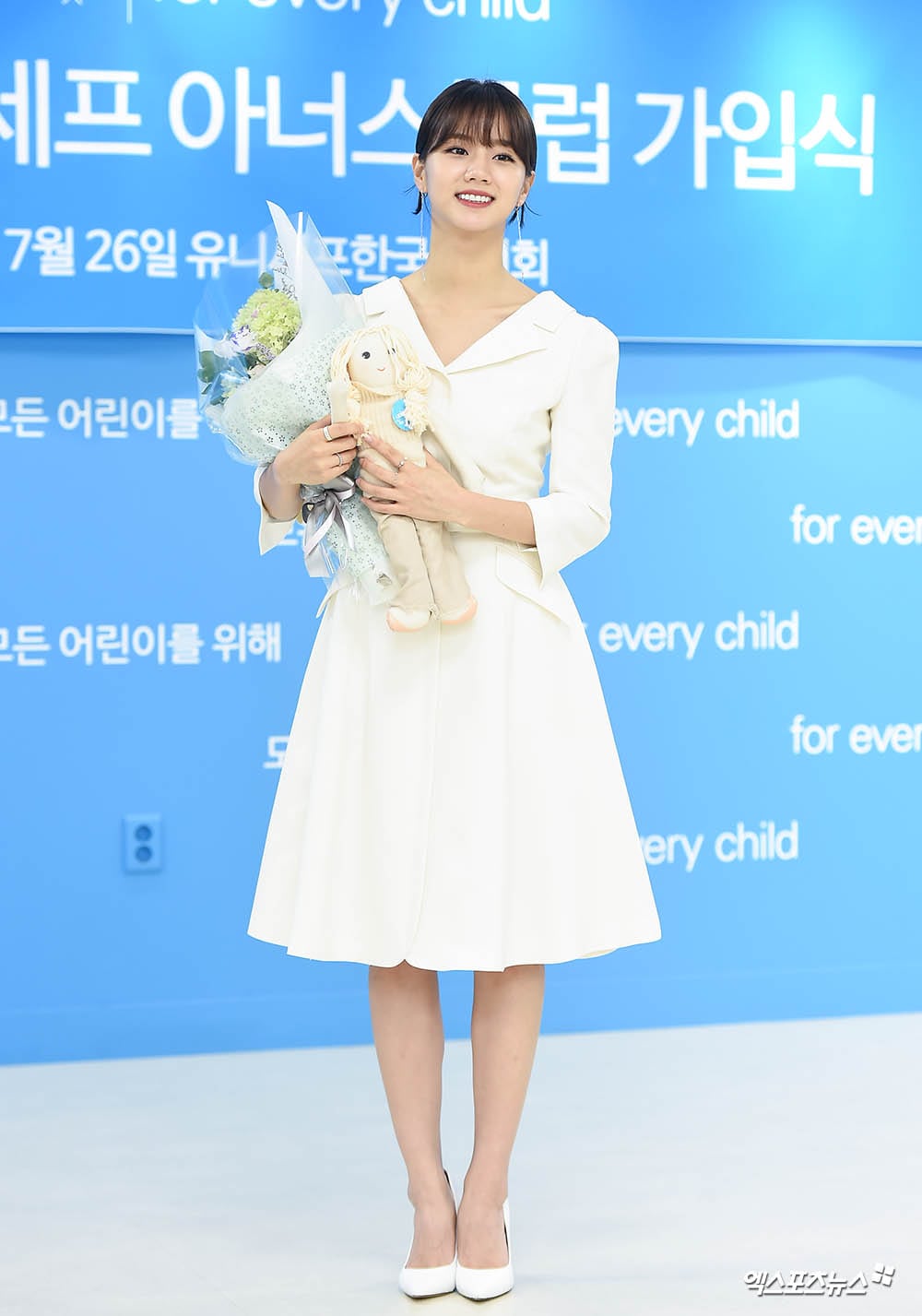 Girl's Day
Hyeri
XPN
How does this article make you feel?