Maroo Entertainment trainees Lee Jin Woo, Lee Woo Jin, and Lee Tae Seung opened up about appearing on “Produce X 101,” revealed what has changed for them since the show, and more!

The three trainees made themselves known through the Mnet survival program and garnered warm response from viewers for their various charms. Following the conclusion of the show, they sat down for an interview with Xportsnews to discuss their experience. 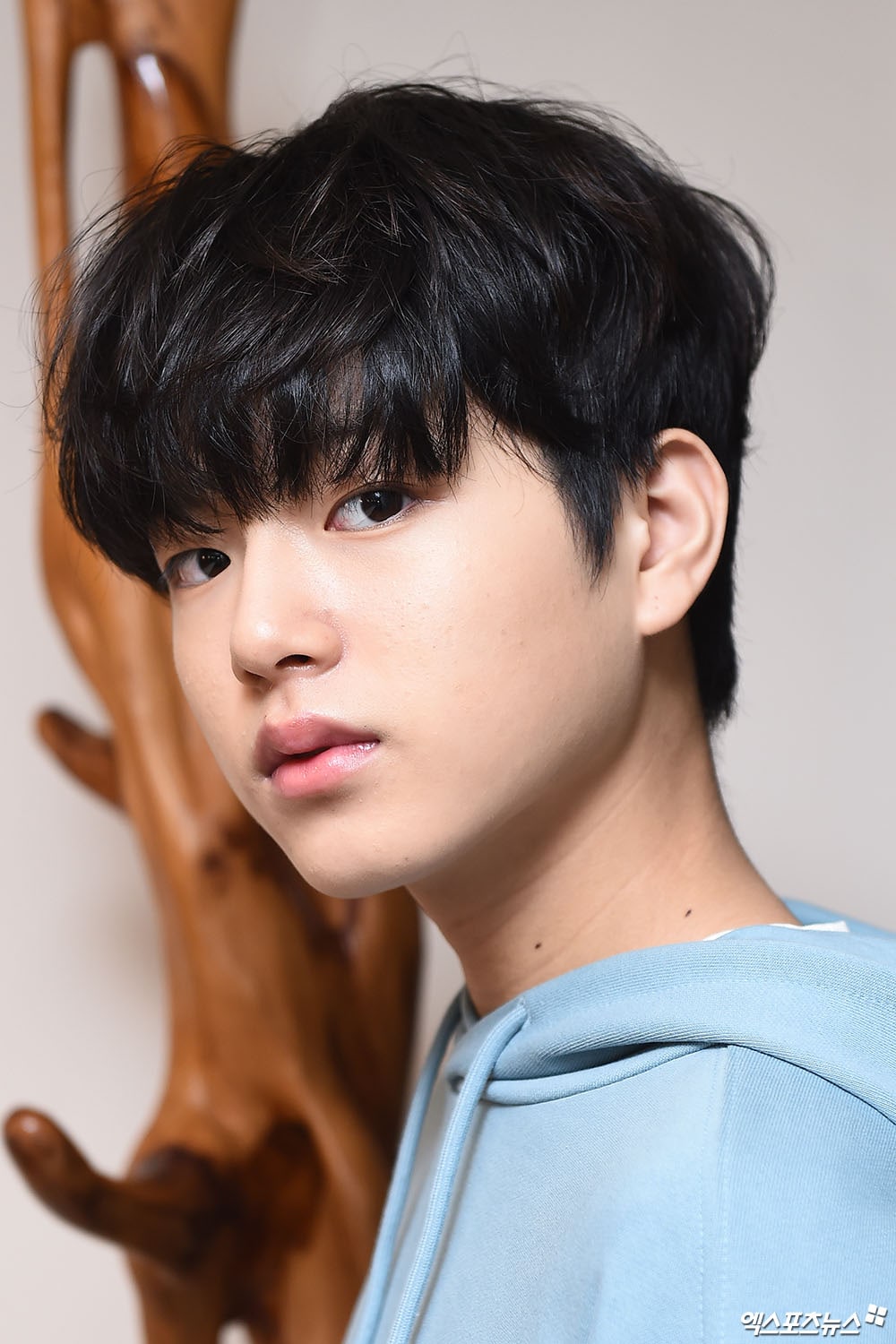 When asked about their overall thoughts on “Produce X 101,” all three expressed their disappointment that they were unable to advance to the final round. However, they stated that their elimination motivated them to work harder. Lee Woo Jin and Lee Tae Seung said that their skills have grown the most since their time on the show, along with the amount of people who recognize and support them. Lee Jin Woo cutely added that he has also grown physically, saying, “When I first entered the ‘Produce X 101’ dorms, I was around 171 centimeters tall, but now I think I’m around 176 centimeters.” 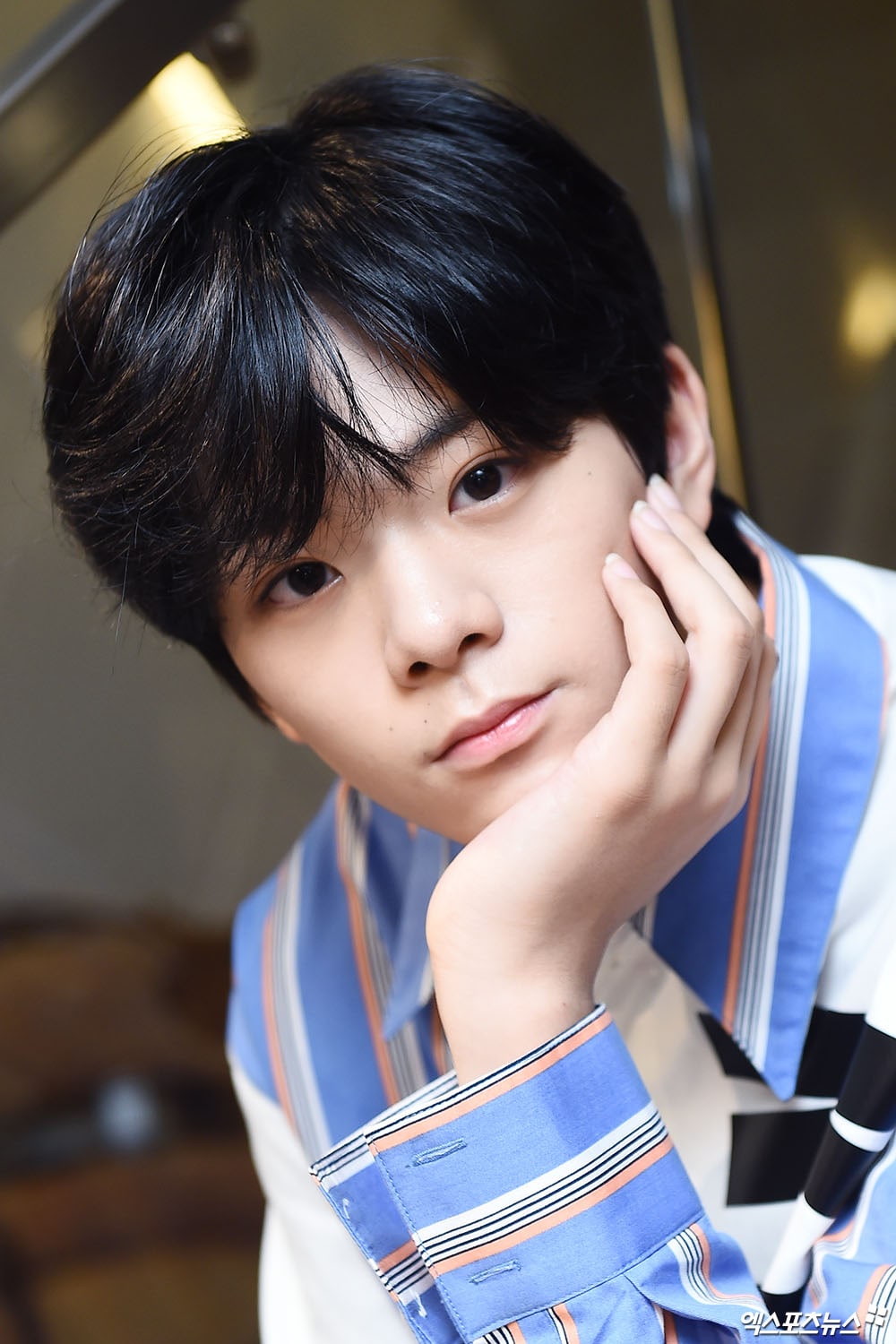 The trio further shared behind-the-scenes stories from the show. On the topic of food, Lee Tae Seung said he began to get sick of Korean short rib patties because of how often they appeared in the trainees’ lunch boxes. However, Lee Woo Jin commented, “The bread they gave us when we were in the X class was so good that the trainees took a lot home with them.”

They also conveyed their thankfulness to Lee Dong Wook, who appeared as the national producer representative (MC). Lee Woo Jin stated, “He treated us well both on and off camera. I thought he was amazing. I was really thankful when he helped me come to my senses after I made a mistake during my ‘Barcode‘ performance and was too dazed to speak during our closing comments.” 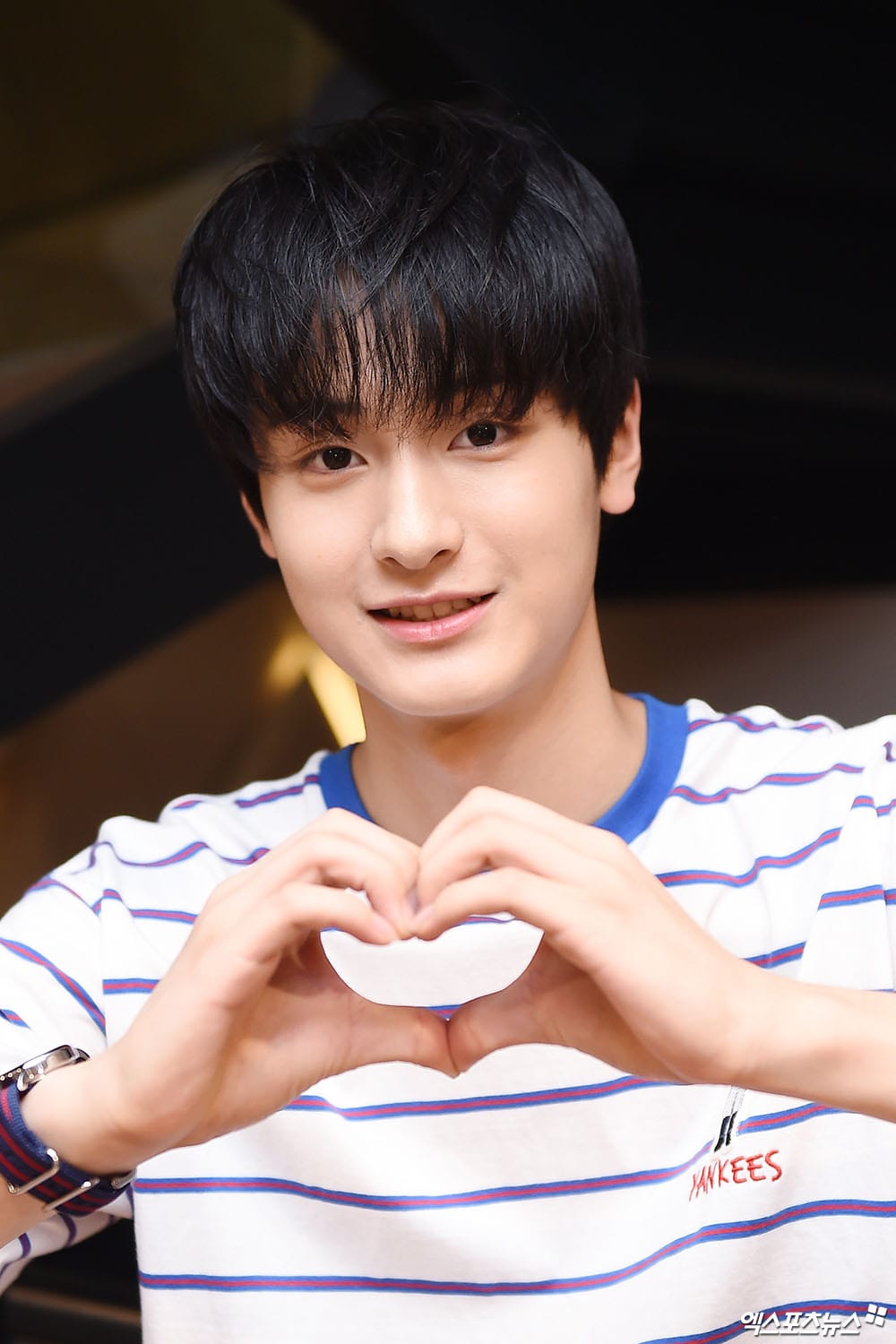 As for the concepts they want to try in the future, Lee Jin Woo said, “I want to do something sexy. You always think of sexiness when it comes to dance.” When asked when he might showcase such a concept, he quipped, “When I’m around 18? I’m also curious about that.”

Finally, the three stated that they would continue to work hard. Lee Tae Seung commented, “Since I don’t think I was able to fully showcase my abilities on ‘Produce X 101,’ in the future, I want to show a side of myself that is vastly upgraded from when I was on the program.”