EXO’s D.O. Shines In New Photos From The Military

New photos have been shared of EXO’s D.O. in the military!

It has already been a month since D.O. enlisted on July 1, and photos have been shared on two occasions showing how well he has been adjusting to life as a soldier.

Two new photos have been shared of D.O. The first shows him in his army fatigues as he poses for a group shot with his division, a serious expression on his face. He looks more relaxed in the second photo that appears to be taken inside the soldiers’ barracks, and he has a smile on his face as he stands with his fellow soldiers. 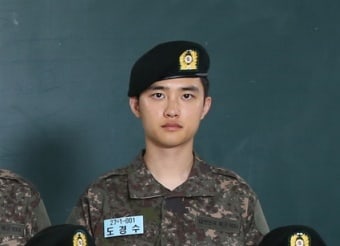 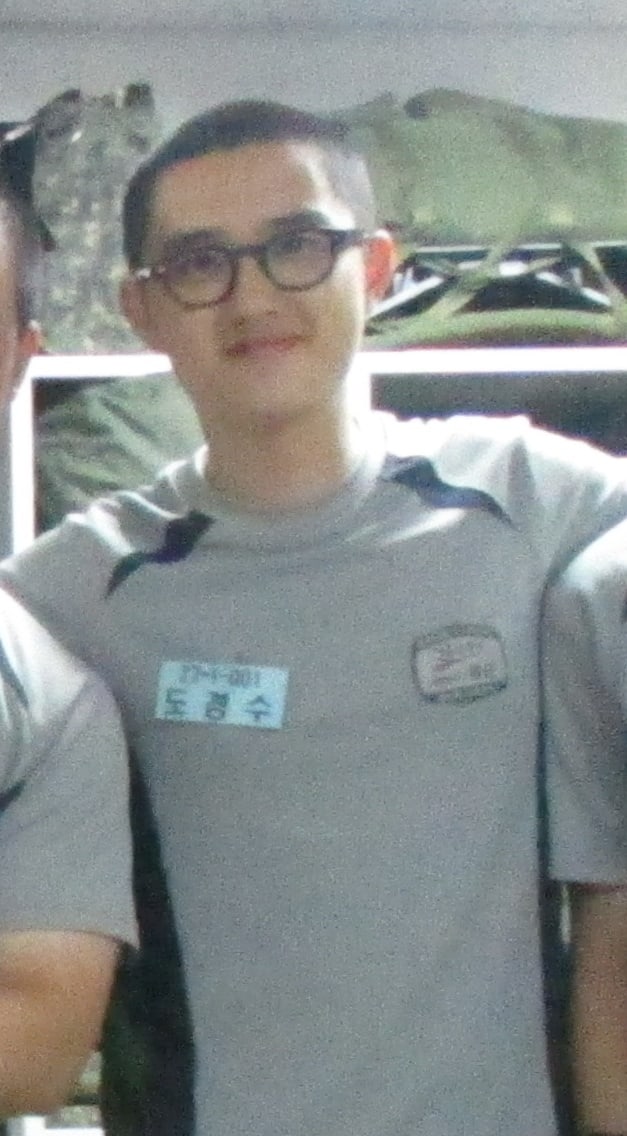 D.O. is nearing the end of his five weeks of basic training, after which he will continue to serve as an active duty soldier.

On the day of his enlistment, D.O. released his solo track “That’s Okay” as a special gift to fans. Check out the music video here!