On August 1, D1CE held a showcase for their debut album “Wake Up: Roll the World.”

Woo Jin Young said, “I was on a survival program twice. The first time, I had no experience and I felt like I was being blown this way and that. Everything passed by in the blink of an eye. I regretted that I wasn’t able to show more of what I could do. That’s why I joined ‘MIXNINE.’ It was just as hard as the first time in some ways. I felt like I had to show something more than what I showed before. I had a hard time mentally for a while but I thought positively, ‘I know I’ve improved from last time.’ I worked harder with that mindset.”

Woo Jin Young took first place on “MIXNINE,” but the project group was not able to debut in the end. He shared that he had been blindsided by the cancellation and that he couldn’t believe it for a while, but has now come to see it as a stepping stone on his way to debut with the D1CE members.

Park Woo Dam said, “The fact that we’re all from survival programs will follow us around like a tail. It’s not a question we can avoid. Whether or not that changes depends on how we do going forward. We consider those shows as being good opportunities to put our name out. If we work hard, we will be known as a ‘new D1CE’ rather than ‘former survival program contestants.'”

When asked about role models, Woo Jin Young said, “Our role models are BTS. They’ve risen so high but they still work really hard. I think that that is a good example to follow. We want to set a good example for people by working hard no matter how high we rise as well.” 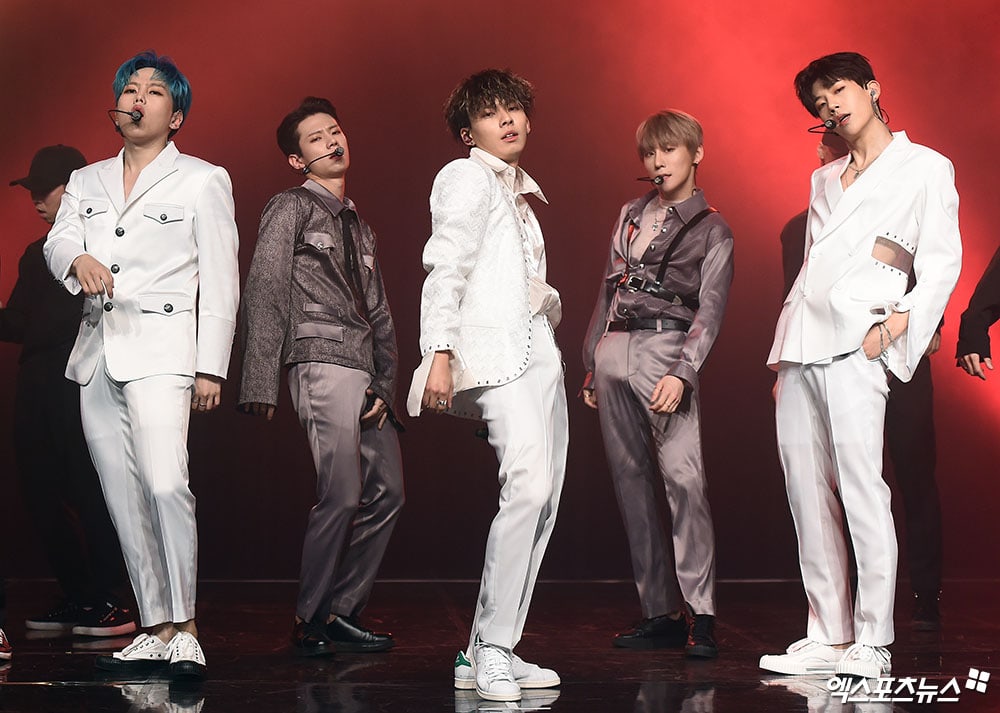 XPN
D1CE
How does this article make you feel?