After performing Girls’ Generation’s “Run Devil Run,” Tiffany revealed that Sooyoung and Seohyun were in the audience, after which the two stood and danced a little bit to “Run Devil Run.” 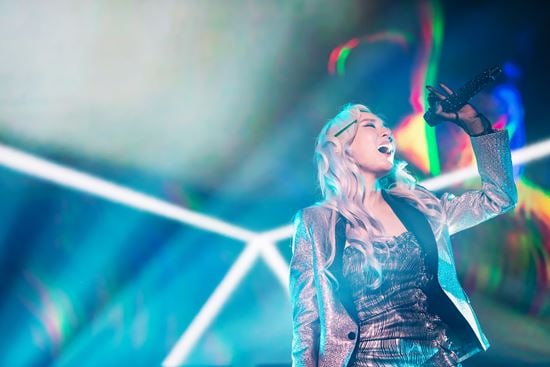 Towards the end of the concert, the fans called for Sooyoung and Seohyun to go on stage. As they were on their way, Tiffany said, “We met the other day for my birthday. It was crazy talking with all of us there.” She added that they would be going to watch YoonA’s movie “E.X.I.T” tomorrow.

Once Sooyoung and Seohyun arrived on stage, the three Girls’ Generation members sang “Into the New World” and “Light Up the Sky” together. 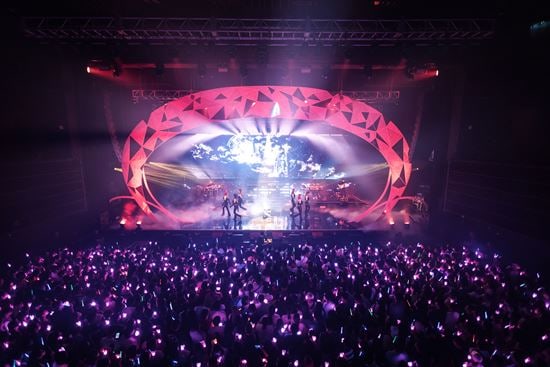 When one fan asked when the group would promote together again, the members said, “These days, we’re meeting not as our public selves, but as just us, and we’re talking and having fun. I think if you wait, it’ll happen.”

At the end of the concert, Tiffany said, “I think I’m able to take on new challenges because I have the members. And congratulations to Girls’ Generation’s 12th anniversary. Each of the members are tackling new things. Please support them.” 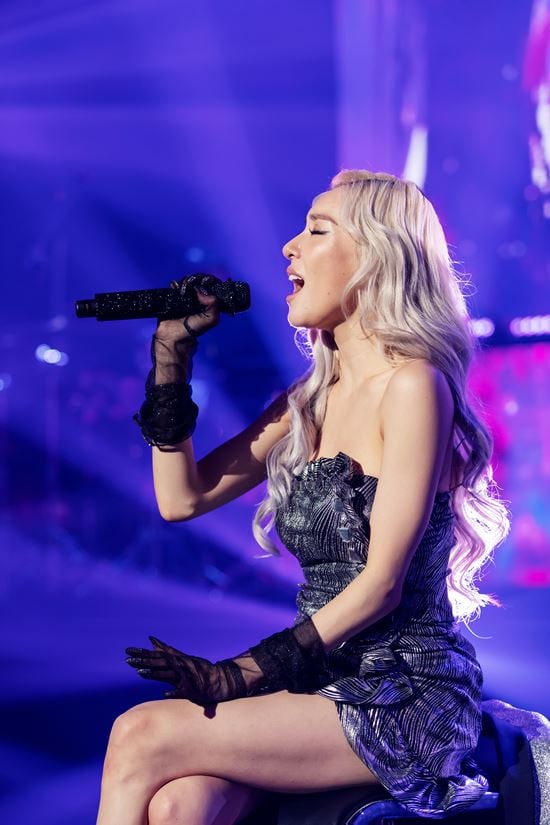 Girls' Generation
Seohyun
Sooyoung
Tiffany
How does this article make you feel?