The film hit the 1 million mark faster than Korean box office hits such as “Extreme Job,” “Along With the Gods: The Two Worlds,” “Veteran,” “The Thieves,” and “Assassination” — among others — which all went on to surpass 10 million. It also surpassed opening-day ticket sales recorded by “Extreme Job” and “Veteran.” Hitting the 2 million milestone in four days, the movie is right on track with the previous hits in terms of sustained popularity.

The disaster action film, which follows two people as they try to escape a city enveloped in poisonous gas, is especially popular because of its family-friendly nature, heavy on the action and fun with no violence or explicit scenes.

After their celebratory thank you video for 1 million, Jo Jung Suk and YoonA thanked viewers once again for the love and support. 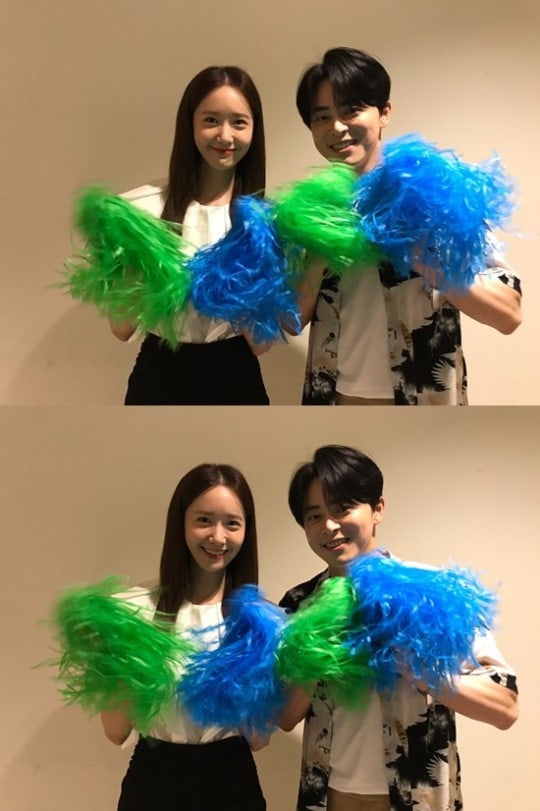