On August 5, “Queendom” released an official poster for the program as well as posters of its two MCs: actress Lee Da Hee and broadcaster Jang Sung Kyu. The posters include the line, “Finding the real No. 1.” 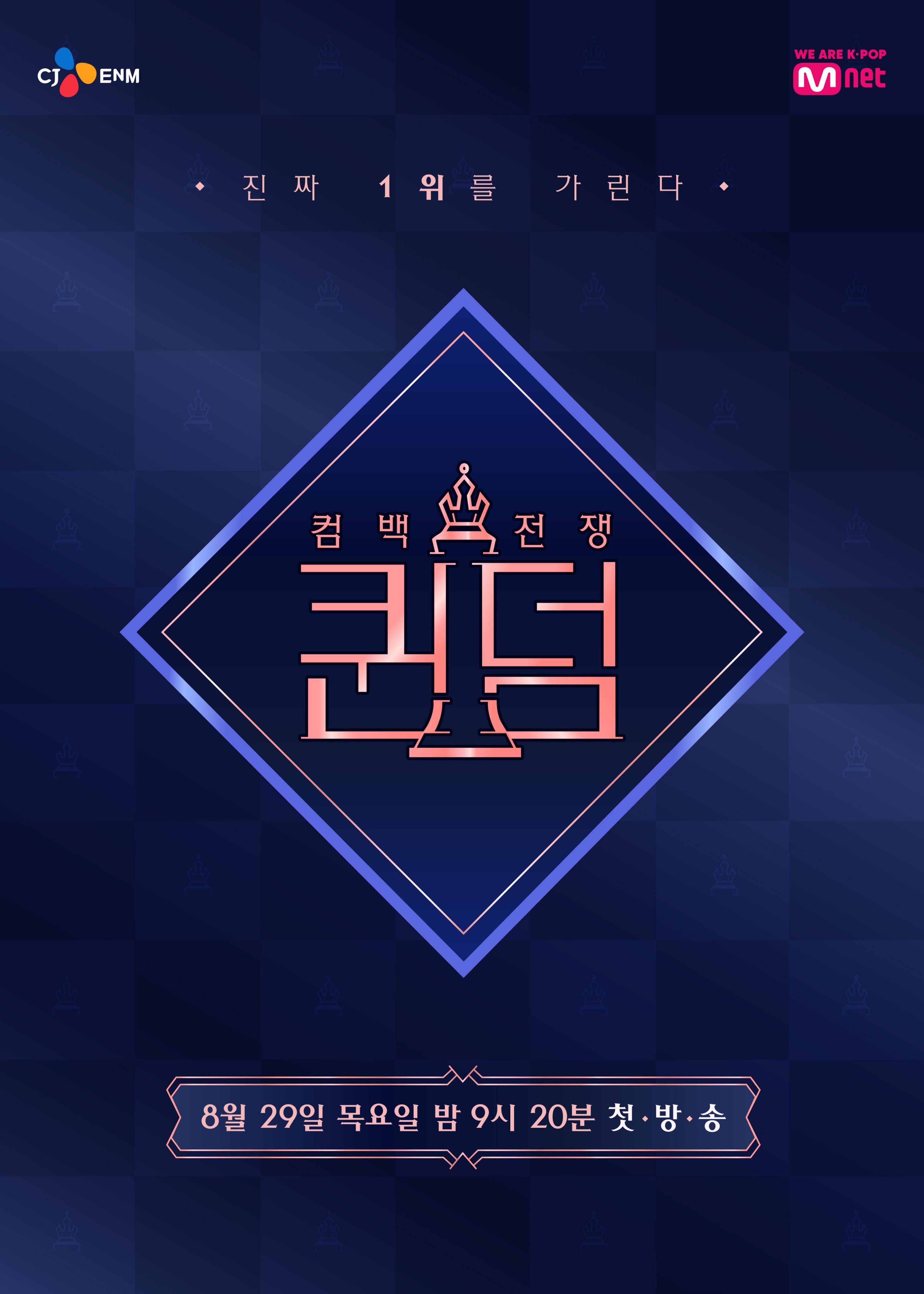 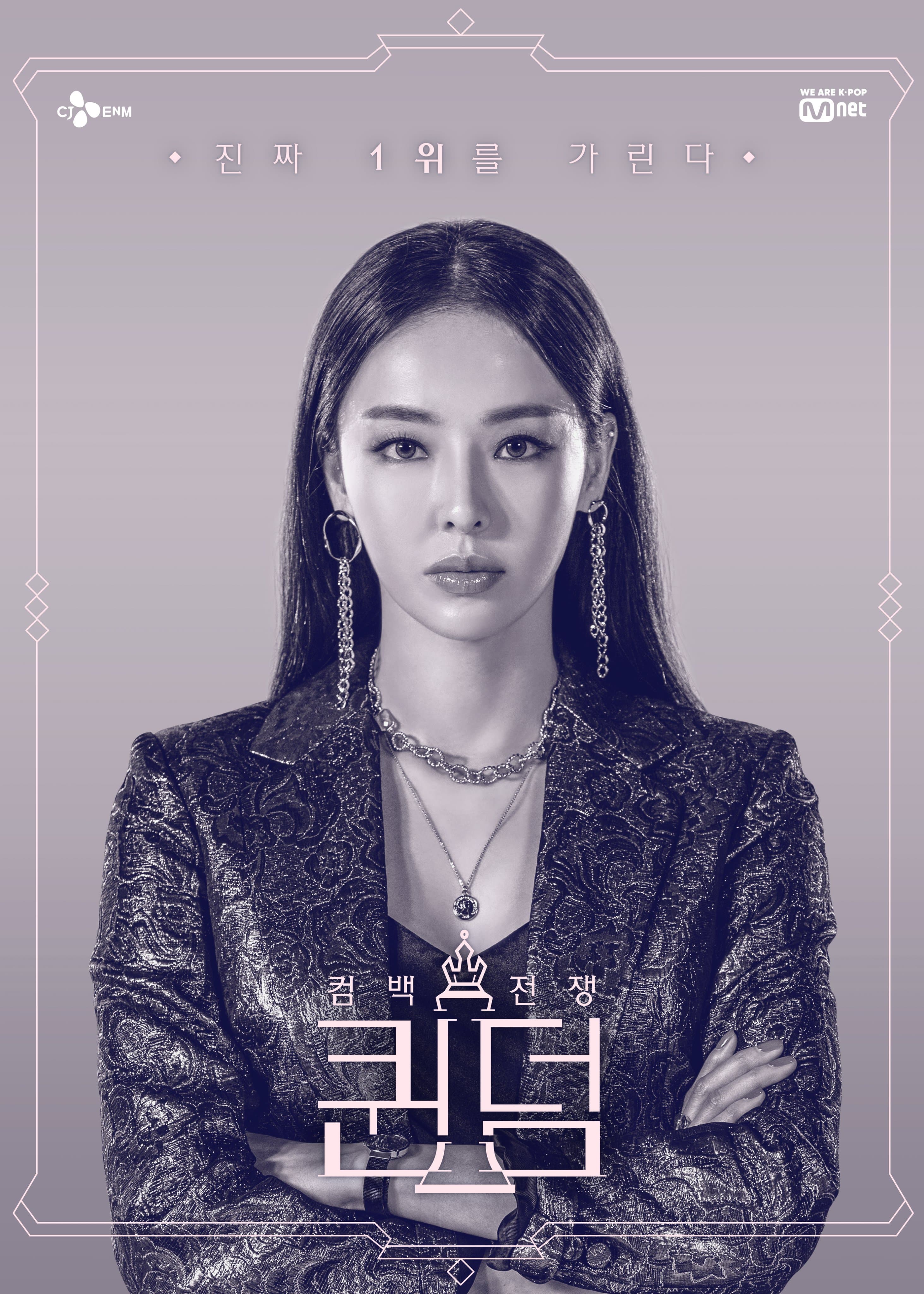 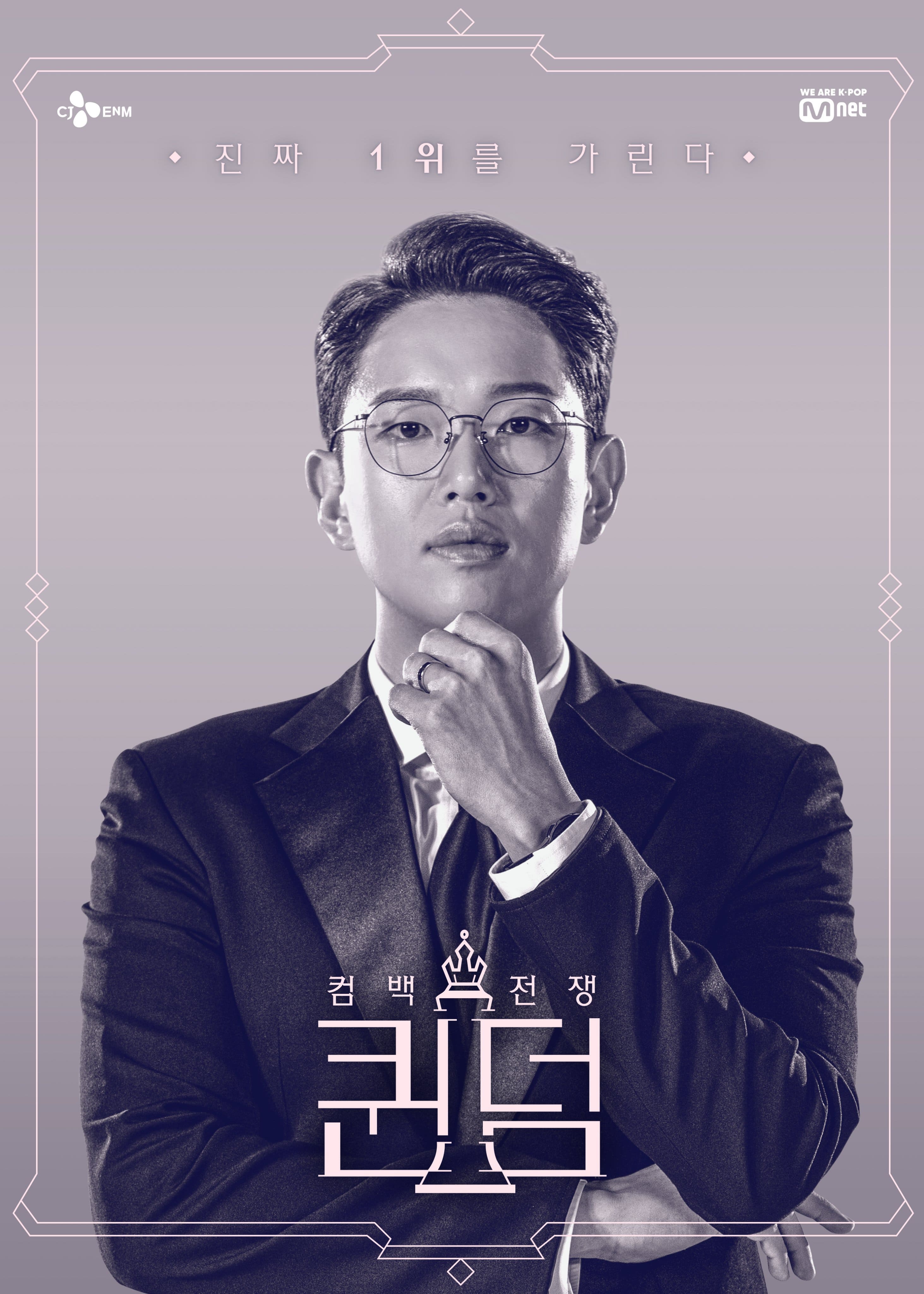 The show features six female artists releasing singles on the same day at the same time to compete on the music charts. The artists are AOA, (G)I-DLE, Lovelyz, MAMAMOO, Oh My Girl, and Park Bom. You can check out the previously released posters for the artists here!