T-ara’s Hyomin personally cleared the air regarding rumors about her group.

On the August 7 episode of Radio Star, the girl group member appeared as a guest alongside Kim Jang Hoon, Don Spike, and UP10TION’s Lee Jin Hyuk.

On the show, she denied rumors that T-ara had received 9 billion won (approximately $7.4 million) in a contract deposit and supercars as gifts from Wang Sicong, who is a Chinese businessman.

She shared, “Once I heard the rumor, I wished it were true, so I tried to track down the truth. However, Wang Sicong had already officially denied the claims.” Regarding her relationship with Wang Sicong, she added, “Although he was not a businessman associated with the entertainment industry, he established an agency for T-ara. We did have a contract, but we did not receive 9 billion won (approximately $7.4 billion) or supercars.”

Additionally, she addressed a rumor that she had received a supercar as a gift from her boyfriend. She explained, “My friend works at a car dealership, and they wanted to do promotions with a celebrity. They gave me the car for six months to promote it. That’s how the rumor started that my boyfriend had gifted it to me. After riding the car for 8 months, I gave it back. Right now, I’m just driving my own car.” 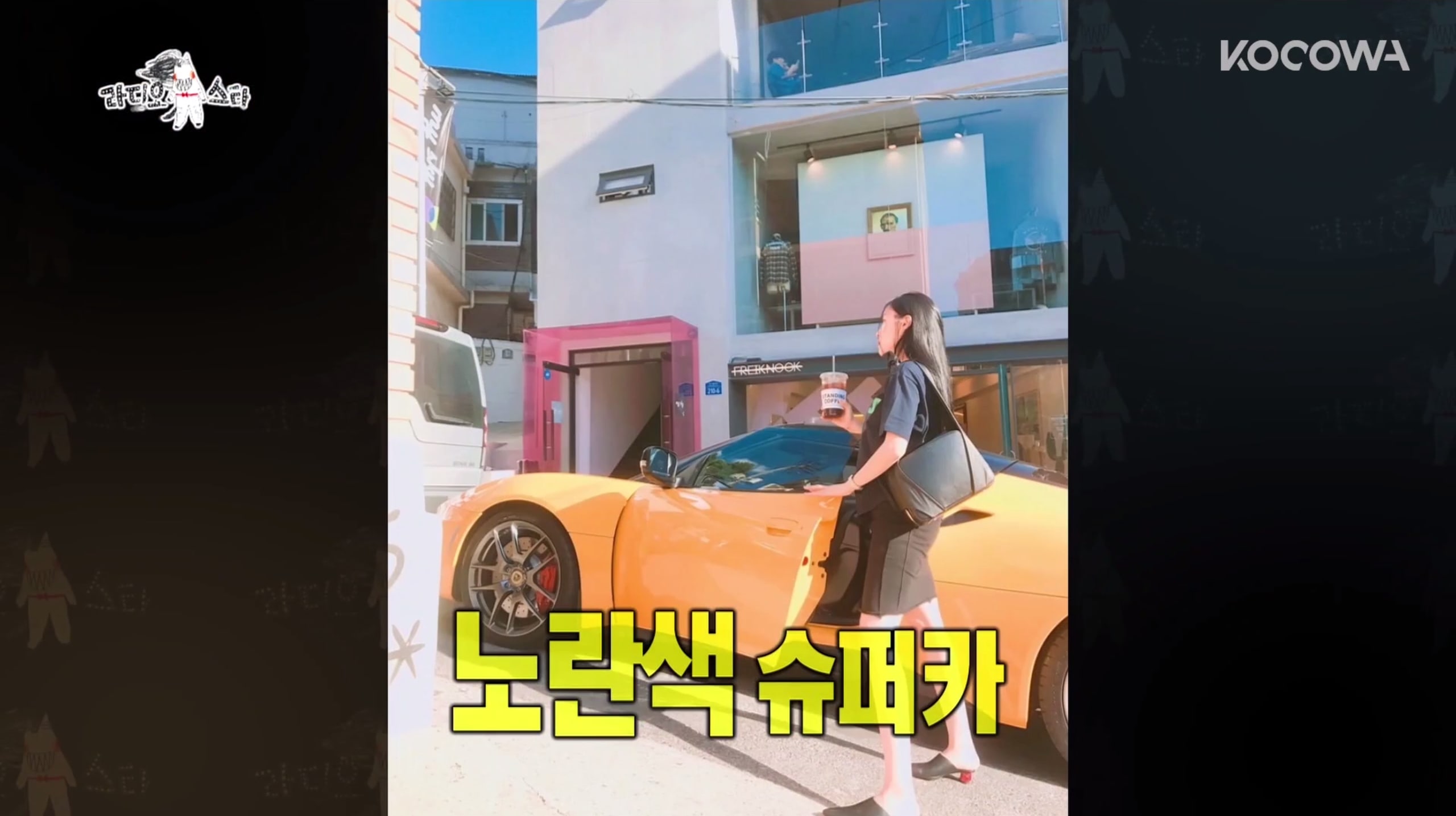 Hyomin
Radio Star
T-ara
How does this article make you feel?