Update: SuperM Shares New Behind-The-Scenes Photos Of The Group Practicing And Eating Together

SuperM has revealed behind-the-scenes photos of the group preparing for debut! 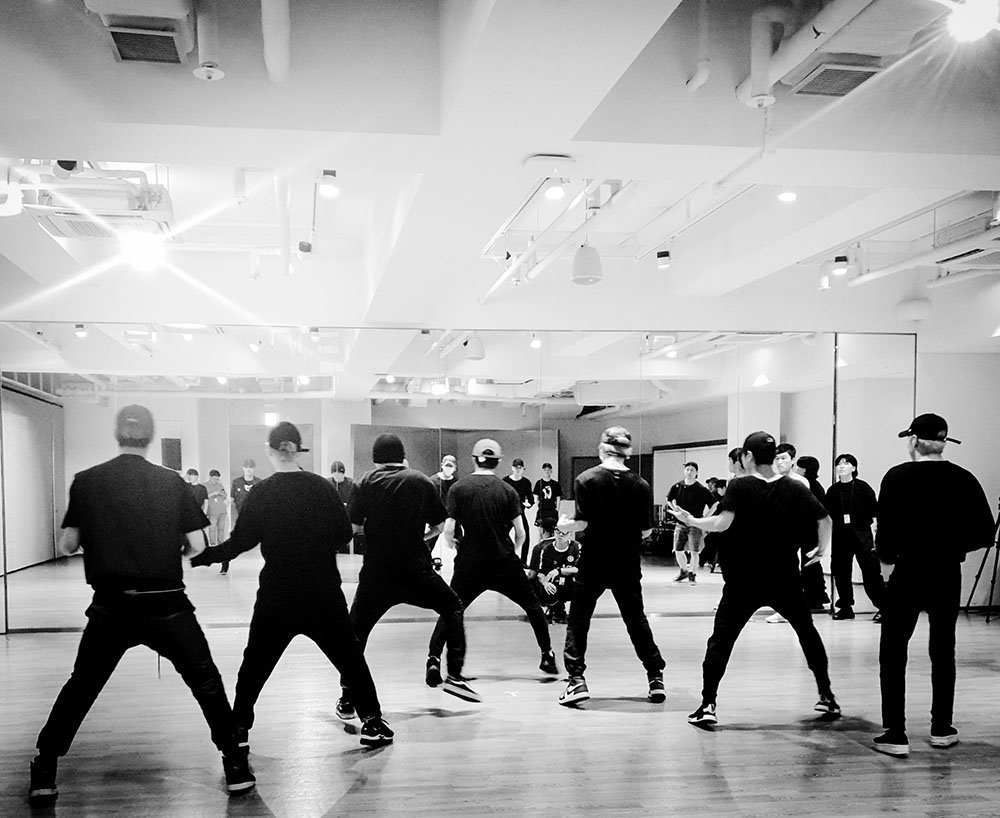 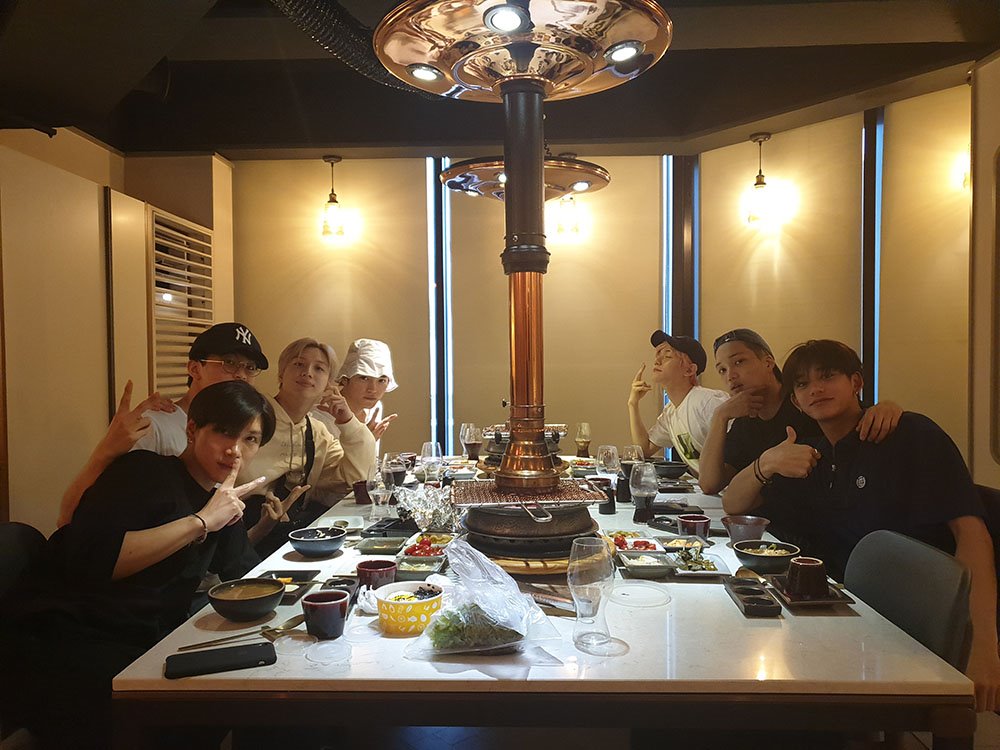 SuperM has now shared a behind-the-scenes video of the members in the recording studio! 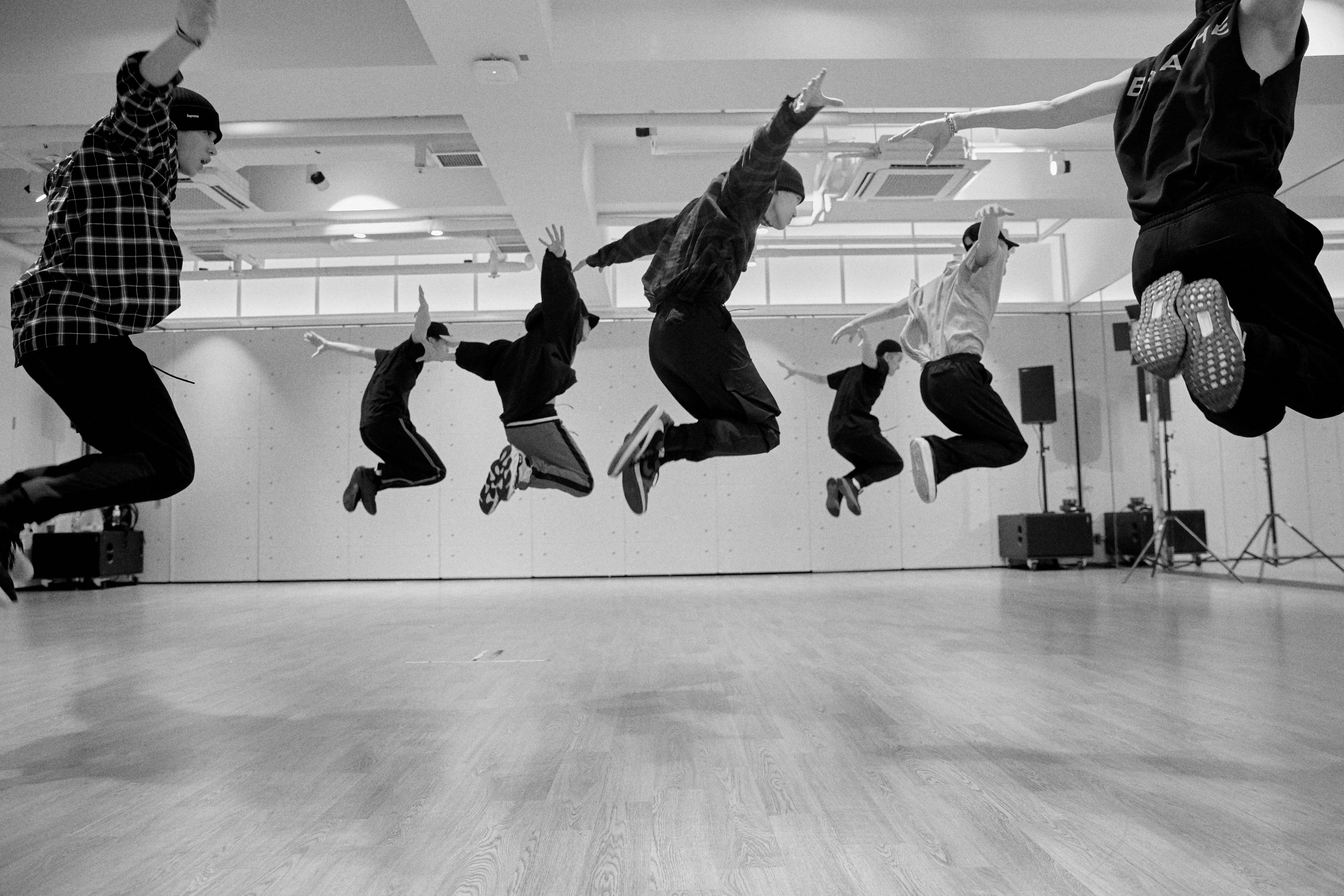 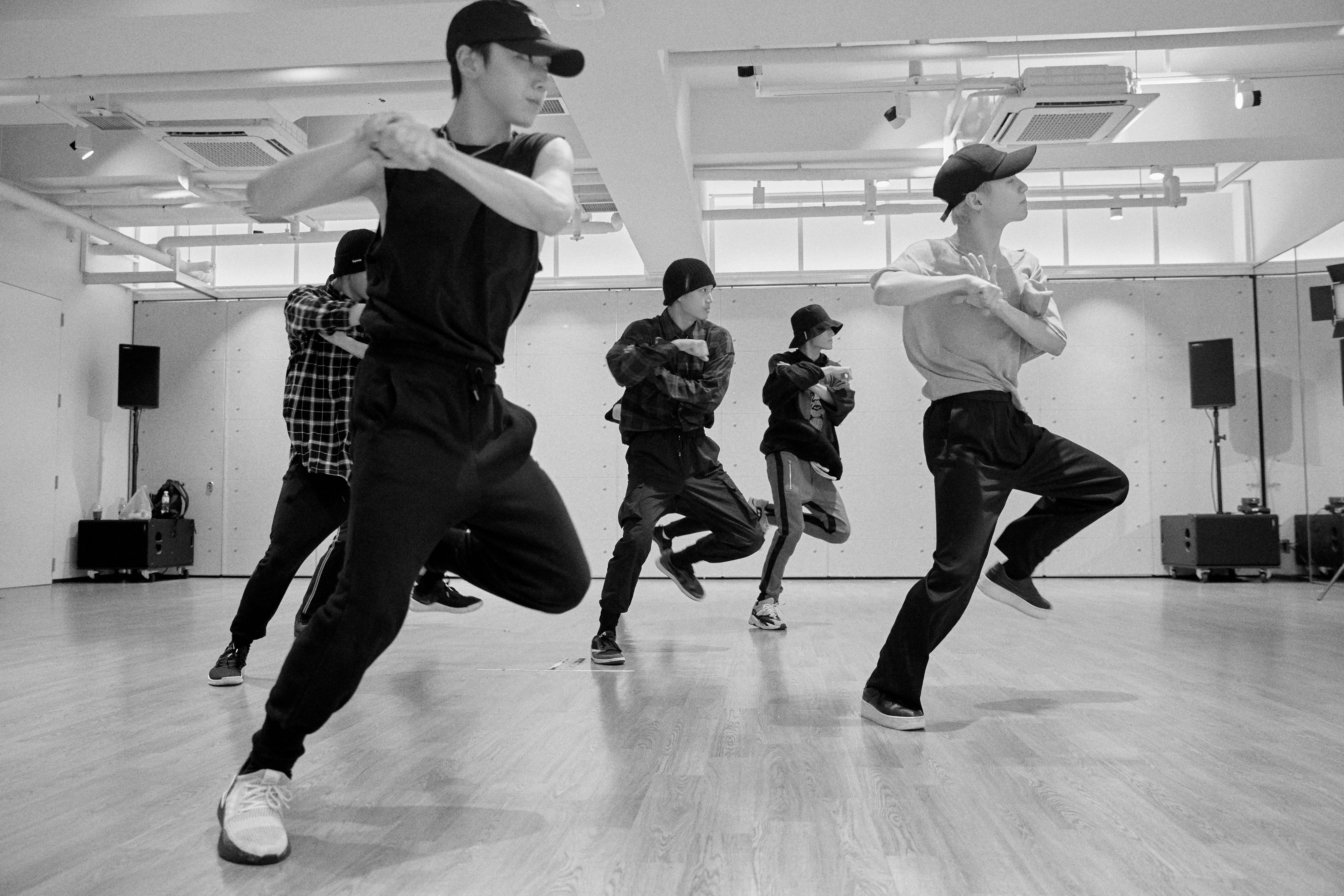 SuperM has shared a new video of the members having a blast while practicing! 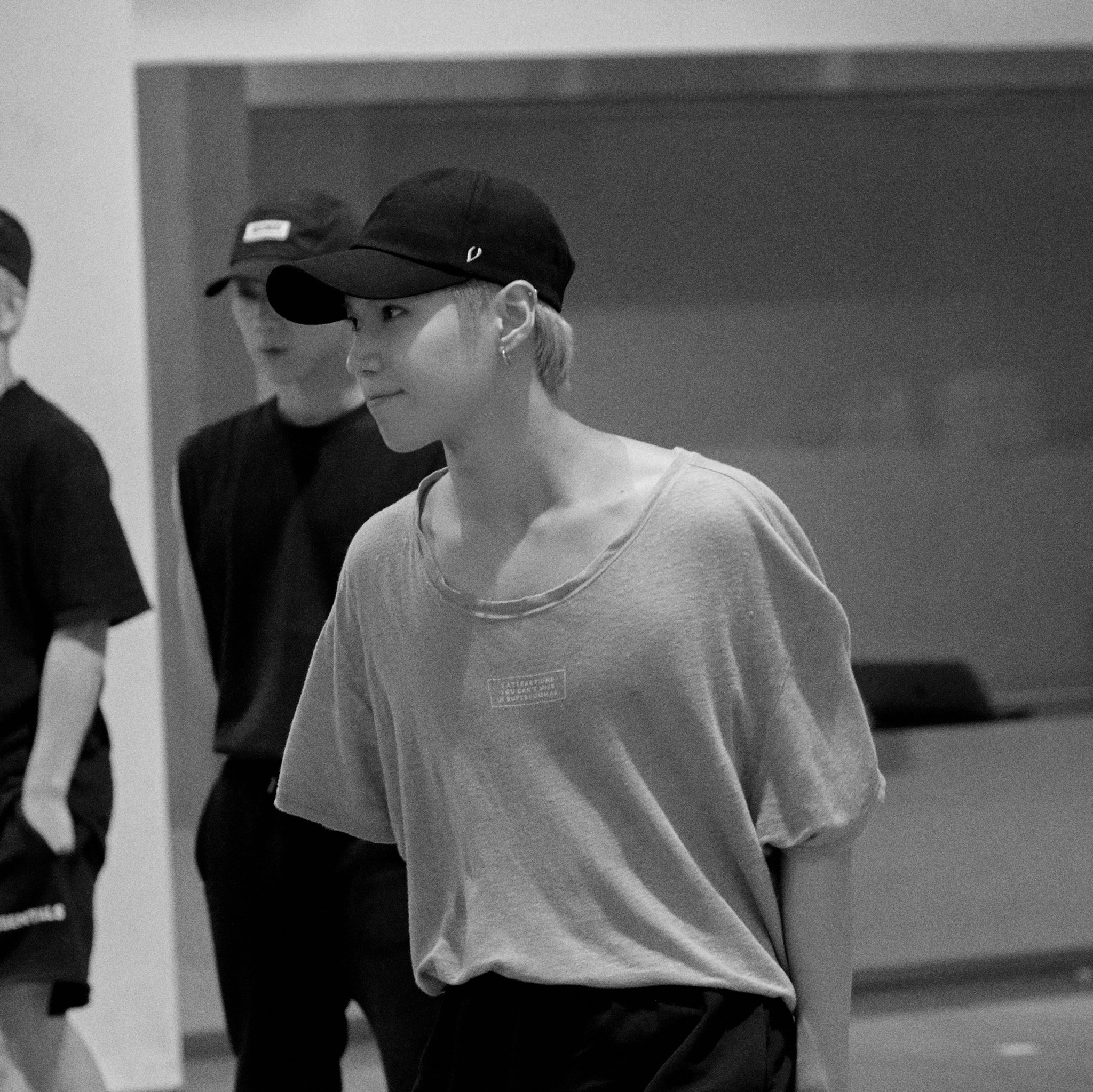 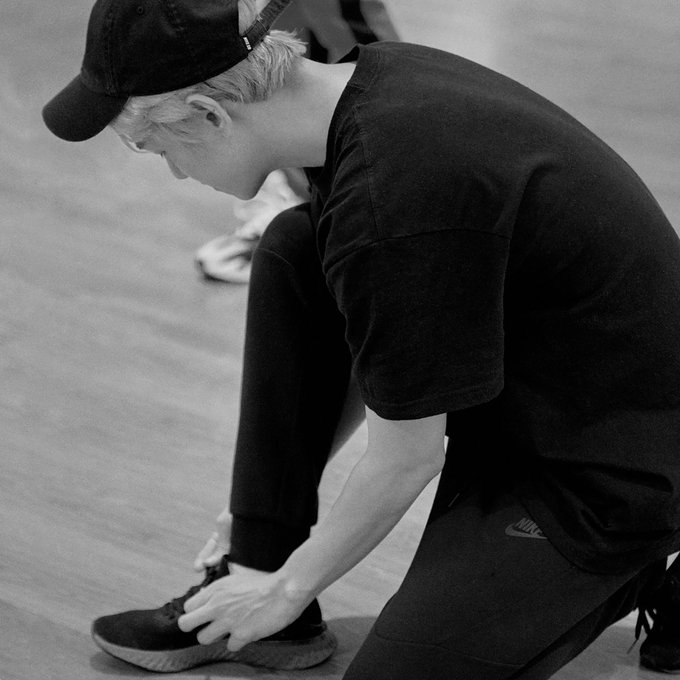 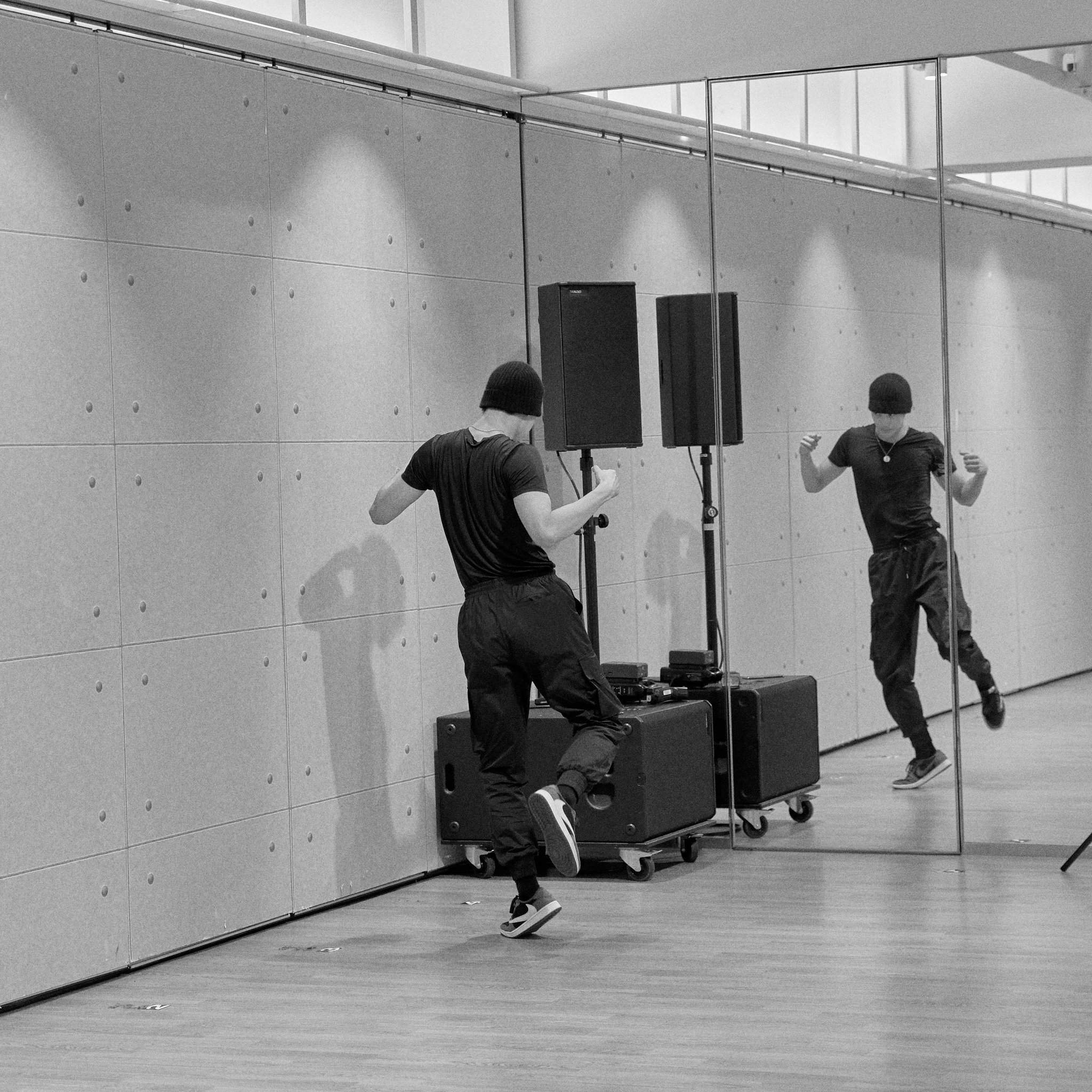 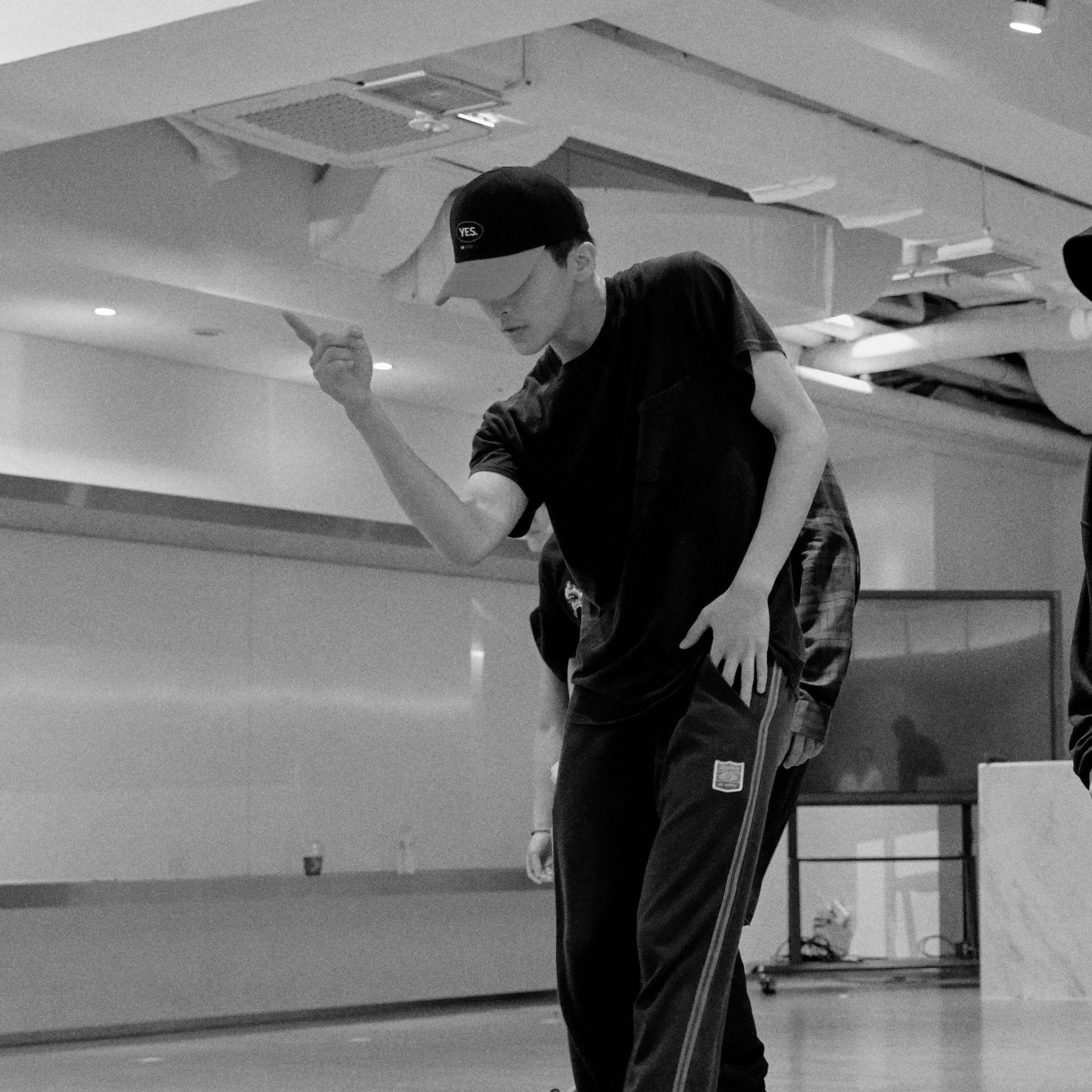 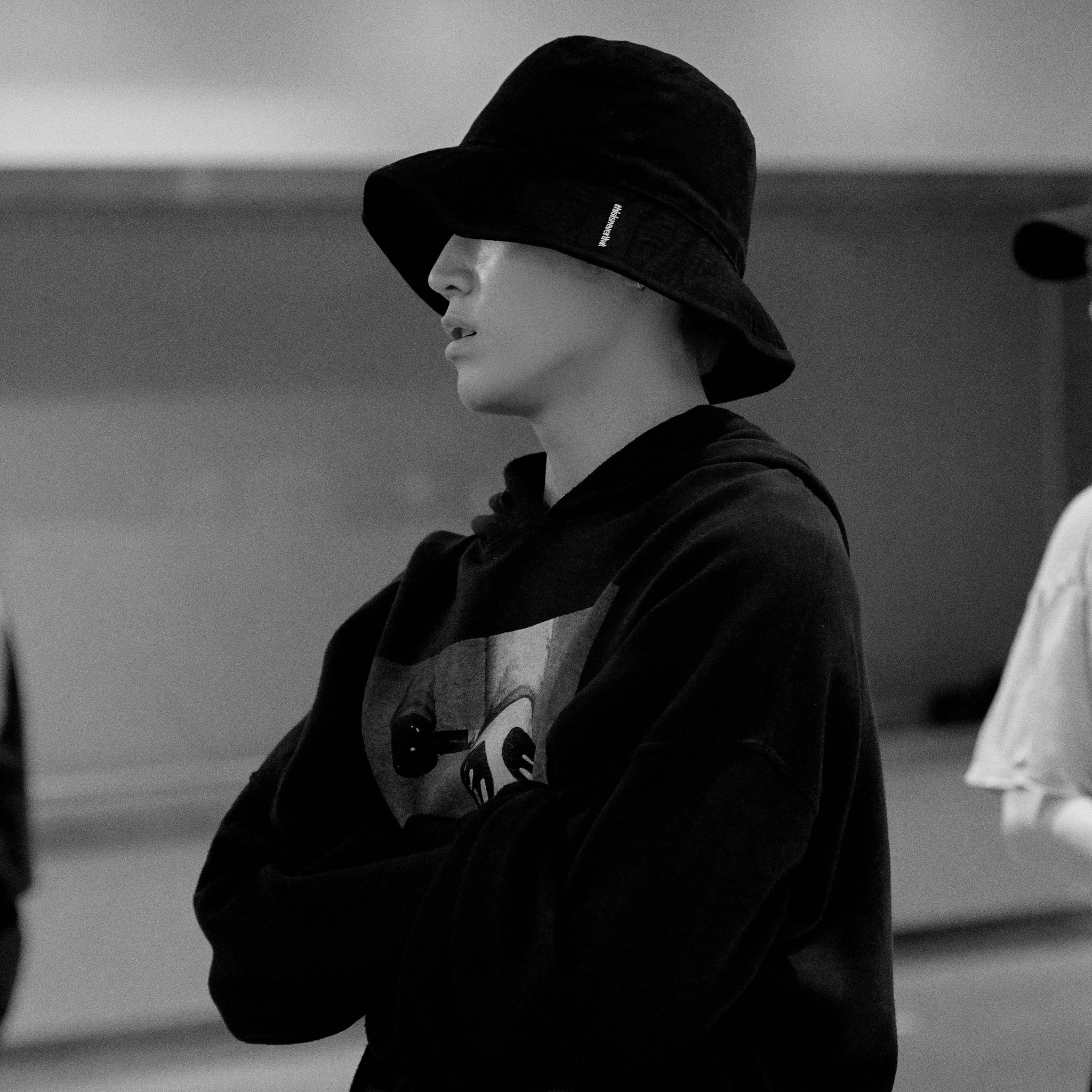 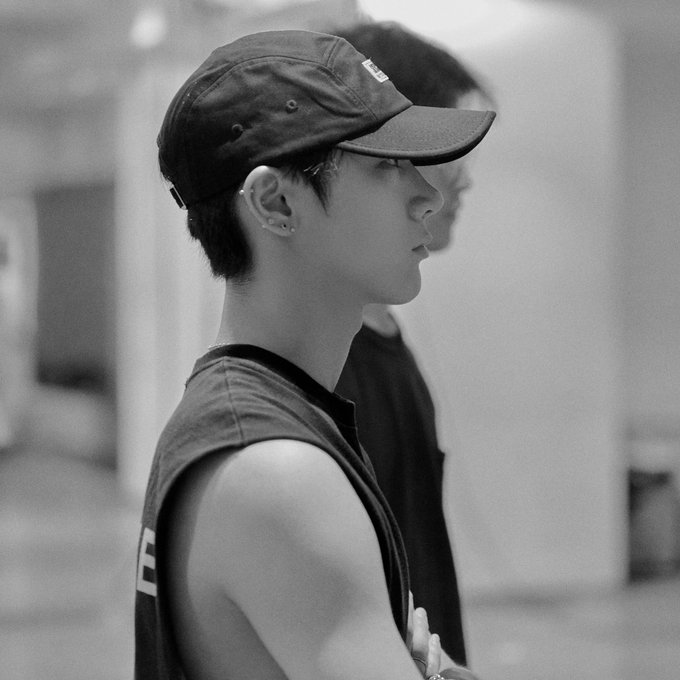 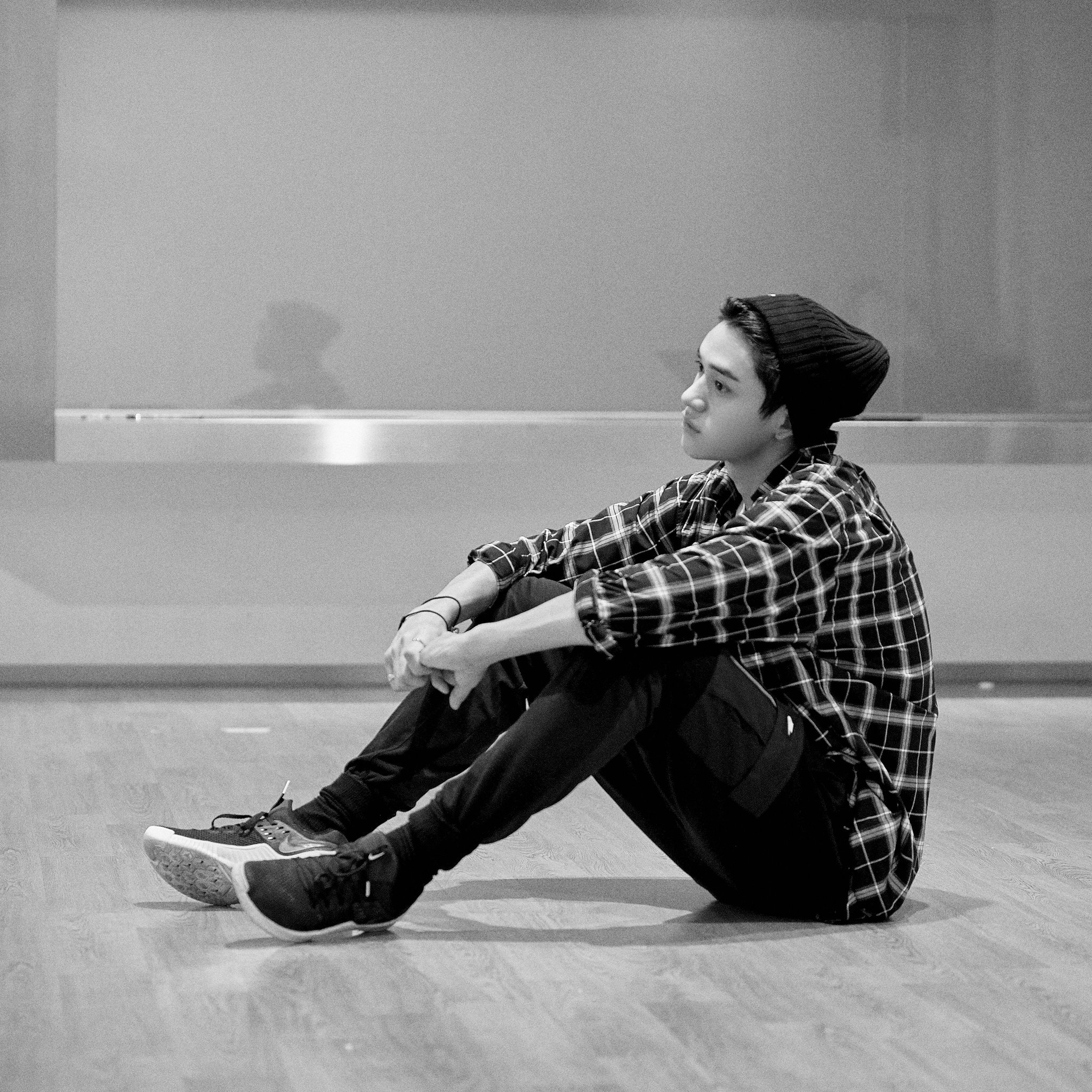 The teaser shows the members in silhouette practicing their choreography together. In the caption is the date August 13, 2019, presumably the date which the video was taken.

“Super” refers to the impressive synergy of the talented artists, while “M” in the group’s name stands for “matrix” and “master.”

Lee Soo Man will be in charge of producing for the group, which will promote in both Korea and the United States.

SM Entertainment has confirmed its plans for the debut of a new boy group consisting of members of SHINee, EXO, and NCT.

SM Entertainment founder Lee Soo Man announced that SuperM will make their official debut in the United States this October and that the group will be focusing on overseas promotions. The agency has not yet disclosed whether SuperM will also be promoting within Korea.

Stay tuned for more updates on this experimental new group from SM!