EXO’s Baekhyun took the other members of SuperM out for a fun meal!

Earlier this month, SM Entertainment announced that it would be debuting a brand-new boy group named SuperM consisting of SHINee’s Taemin, EXO members Baekhyun and Kai, and NCT members Taeyong, Mark, Ten, and Lucas. The agency has since released several sneak peeks of the group preparing for their official debut, which will take place in the United States this October.

On August 31, Baekhyun took to Instagram Live to share a glimpse of the seven SuperM members sharing a meal together. He began his broadcast by saying, “Hello, everyone. Even amidst a busy schedule, I’ve been practicing, and I only slept about 30 minutes today. I’m very tired.”

Baekhyun then revealed that he was with his SuperM bandmates by adding, “We came here to eat after practice today. The weather today is so great, and I feel so happy, which is why I started this Instagram Live for the first time in a long while.”

“I’m not exactly introducing them to you,” he went on, “but since it’s a great day, I’ll reveal [them].” He then turned his phone to show the other six members of SuperM, who cheered and waved enthusiastically at the camera. 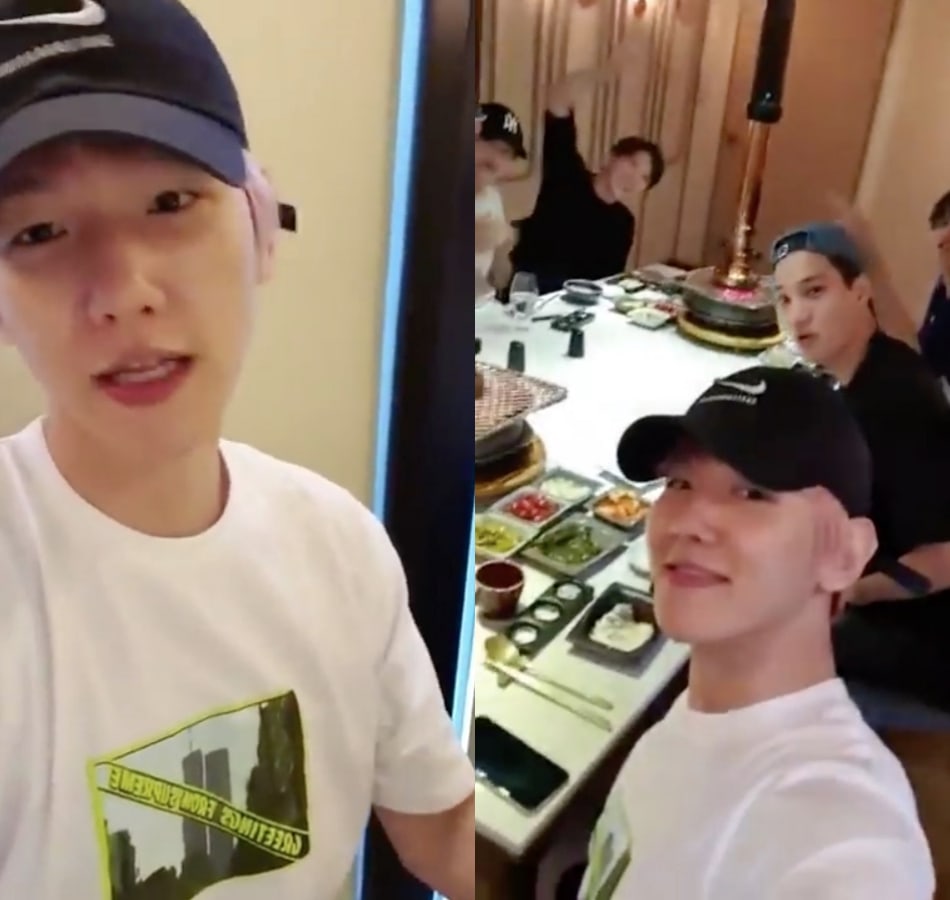 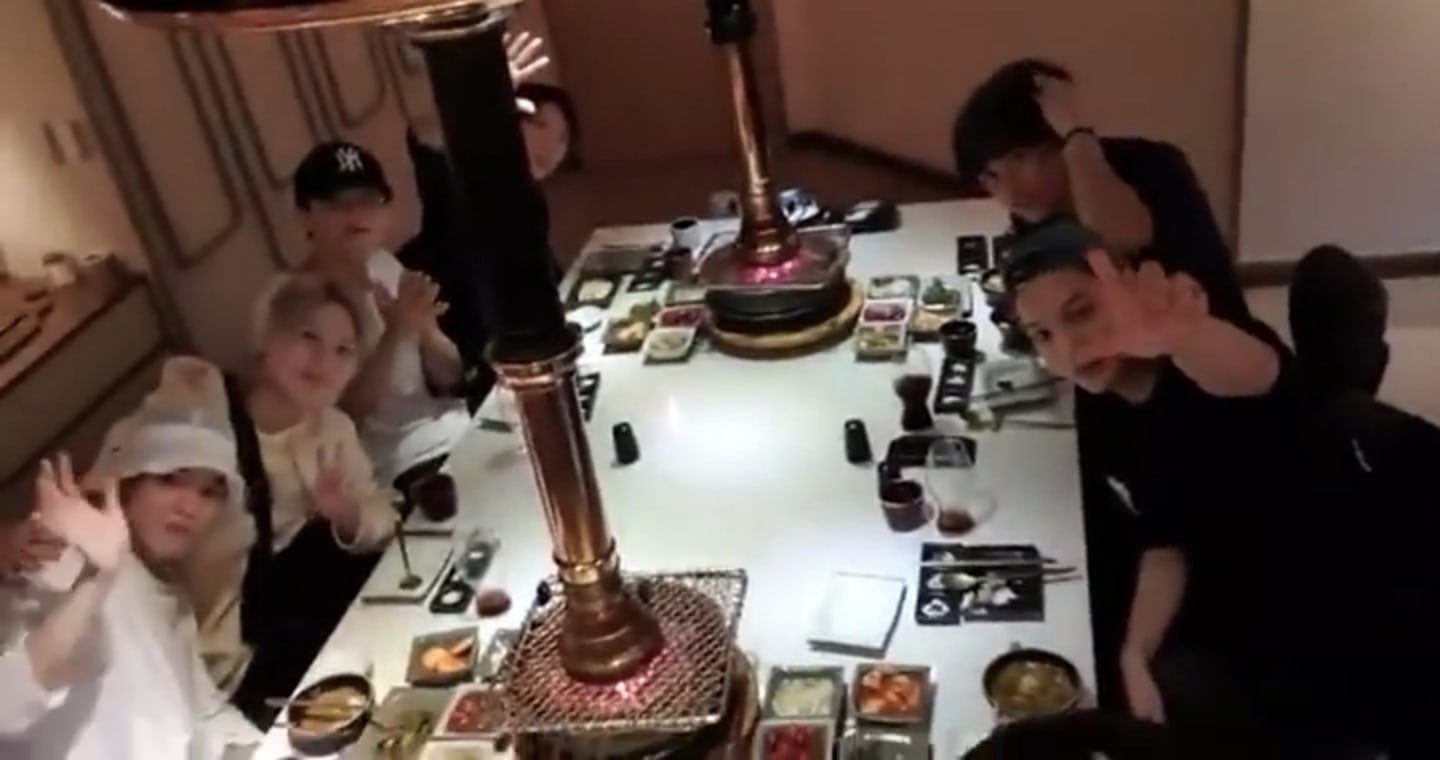 Baekhyun said, “Please introduce yourselves,” and the seven idols announced, “We are SuperM!” They then began laughing amongst themselves as they realized that they had all used different hand symbols for their greeting. Baekhyun playfully commented, “We’re a rookie group that still hasn’t even decided on a team greeting.”

The other SuperM members went on to reveal that Baekhyun had treated them to dinner, with Taemin announcing, “Baekhyun hyung was the one who bought us [this meal]!” Baekhyun jokingly responded, “I suddenly ended up buying it, though I wasn’t prepared.” 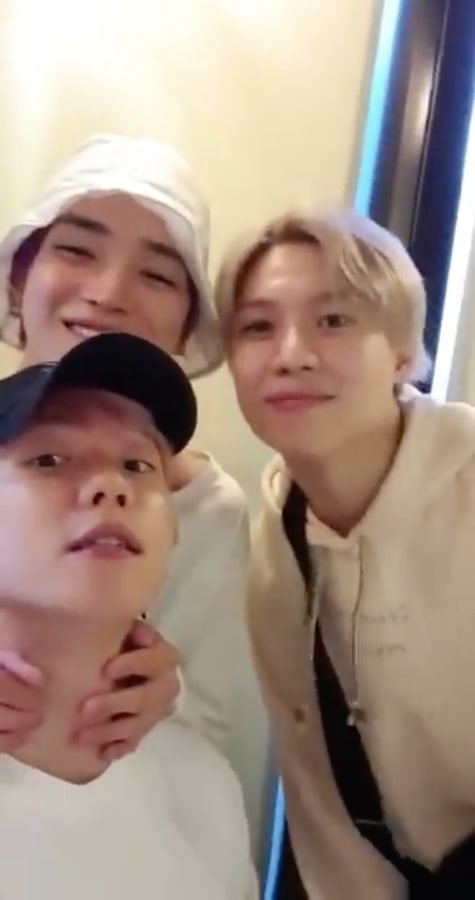 SuperM will be releasing their first mini album on October 4 KST. Check out their latest teasers here!