In a recent interview, Park Seo Joon shared that if the opportunity arises, he’s ready to make his Hollywood debut!

Last month, Hollywood director Francis Lawrence (best-known for his work on “The Hunger Games” film series and Will Smith’s “I Am Legend”) heaped praise on Park Seo Joon’s new film “The Divine Fury.” The director described the movie as “so powerful that it deeply lingered with me on my way home afterwards,” adding, “I think I witnessed the birth of a very charming hero who makes you anticipate the story to come.”

Park Seo Joon later responded by commenting, “I was really surprised that director Francis Lawrence gave me a good review.” He went on to explain, “Before [‘The Divine Fury’] director Kim Joo Hwan went to meet Francis Lawrence, I was very worried, because I’d heard that if Francis Lawrence doesn’t enjoy a movie, he’ll get up and leave in the middle of it.”

“Thankfully,” he continued, “I heard that after he watched the film until the very end, he kept looking through the storyboard he’d received as a gift, saying he’d been deeply impressed by it and asking how [the director] had come up with such refreshing [ideas]. In a way, he was our first foreign audience member, so the fact that he enjoyed it was a huge source of comfort.”

As for the assistant who had called him the “Asian Ryan Gosling,” Park Seo Joon said with a smile, “I’d really like to meet that assistant.” 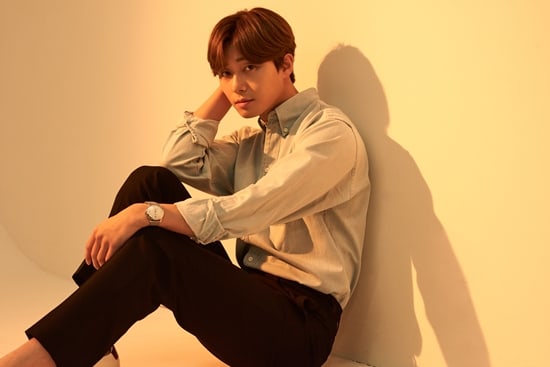 When asked whether he was interested in making a Hollywood debut like fellow Korean actors Lee Byung Hun, Kang Dong Won, or Ma Dong Seok, Park Seo Joon replied, “I think that Korean films are now strong enough in terms of story and technique to be competitive abroad. Although they may be lacking in capital when compared to Hollywood movies, within their budgets, [Korean directors] are creating many great films.”

He went on to mention Bong Joon Ho’s award-winning film “Parasite,” which recently made history as the first Korean film to win the Cannes Film Festival’s prestigious Palme d’Or—and in which he made a cameo appearance. The actor noted, “‘Parasite’ received attention and critical acclaim from all around the world, for example.”

“It’s become easier for us to experience each other’s cultures,” continued Park Seo Joon. “Just as it’s easier for us to encounter foreign cultures, I think it’s become easier for others to encounter Korean culture. While it’s true that Korean actors debuting in Hollywood have helped pave the way, foreign interest in Korean films is also growing at the same time, so I think there will be more and more opportunities in the future.”

“I don’t want to get ahead of myself,” he said, “but since an opportunity like that could come my way as well, I think that I’ll need to always be prepared. If such an opportunity arose, I’d have no reason to refuse. Because opportunity comes to those who are prepared, I’m working on studying foreign languages.” 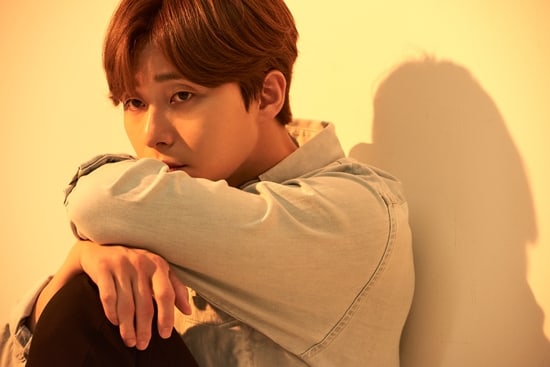