Paul Kim’s “Goodbye” is the latest in a series of “Hotel Del Luna” OSTs that have had huge success on the charts!

On August 12 at 6 p.m. KST, “Goodbye” was released as the 10th song in the tvN drama’s soundtrack. The song was composed by Paul Kim and Rocoberry, and Paul Kim also took part in writing the lyrics.

By 11:30 p.m. KST that day, “Goodbye” had already taken No. 1 on the realtime charts of major music sites Melon, Genie, Bugs, Mnet, Naver, and Soribada. 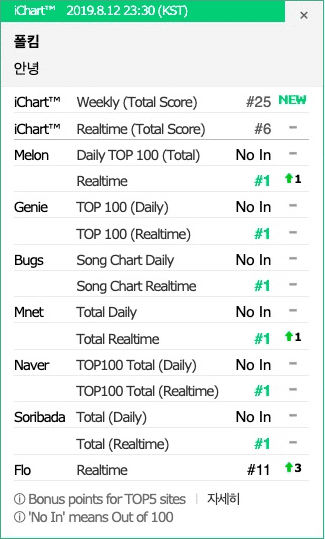 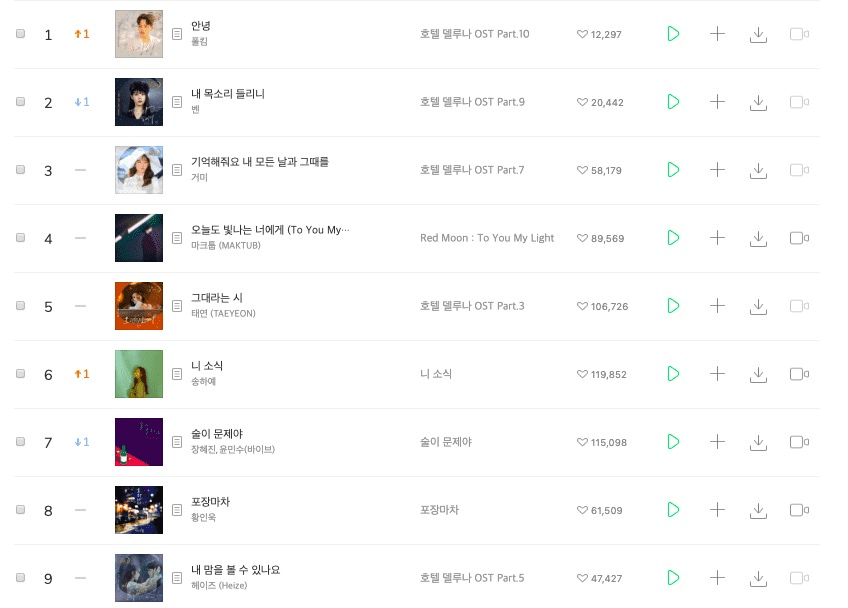 Paul Kim
Hotel Del Luna
How does this article make you feel?