The two actors have maintained their friendship since they first worked together in the 2012 MBC drama “The Moon Embracing the Sun,” Yeo Jin Goo as the child counterpart of Kim Soo Hyun‘s character, and Im Siwan as the younger version of Song Jae Hee‘s character. Now, seven years later, the two have grown into strong leading actors. 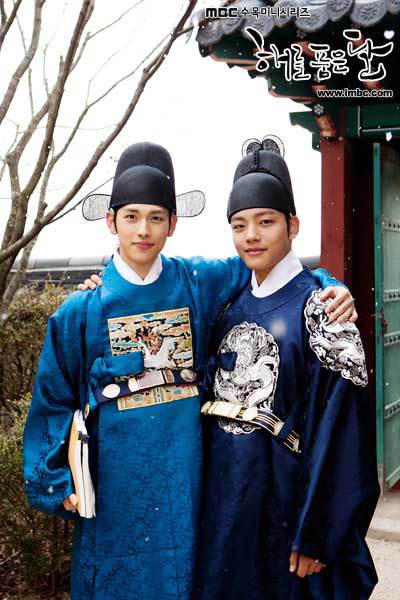 Watch the latest episodes of “Hotel Del Luna” below!