“Graceful Family” is a new mystery melodrama about the secrets of an elite chaebol family behind a top Korean conglomerate. Im Soo Hyang will star as Mo Suk Hee, a brainy and beautiful heiress who is on a secret mission to uncover the truth behind her mother’s murder from 15 years ago, while Lee Jang Woo will star as Heo Yoon Do, a passionate but inexperienced lawyer who ends up helping her on her quest.

On August 15, the upcoming drama revealed new stills of it two stars in character. The newly released photos capture a tense scene in which the two leads end up remaining alone in a room together. In the stills, Mo Suk Hee catches Heo Yoon Do off guard by suddenly approaching him and tucking a fountain pen into the front pocket of his jacket, bringing the two characters in close proximity for the first time.

The bold, confident Mo Suk Hee stares unshrinkingly up at Heo Yoon Do, who returns her intense gaze without looking away. 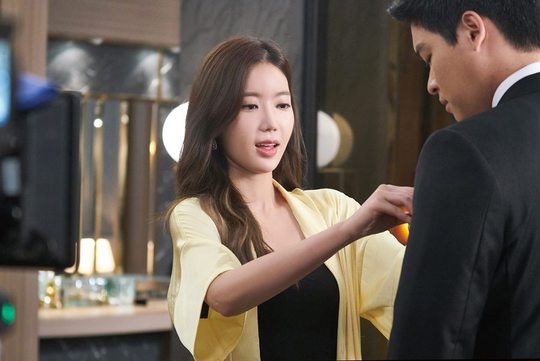 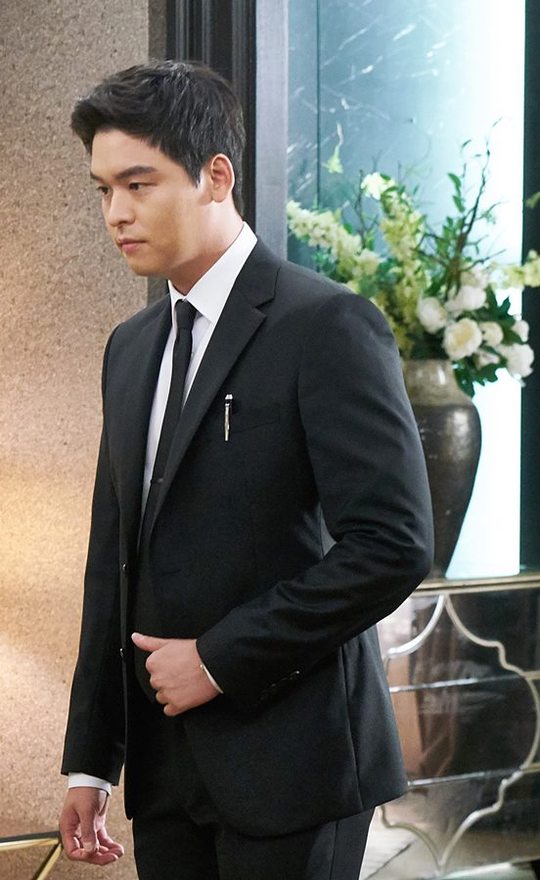 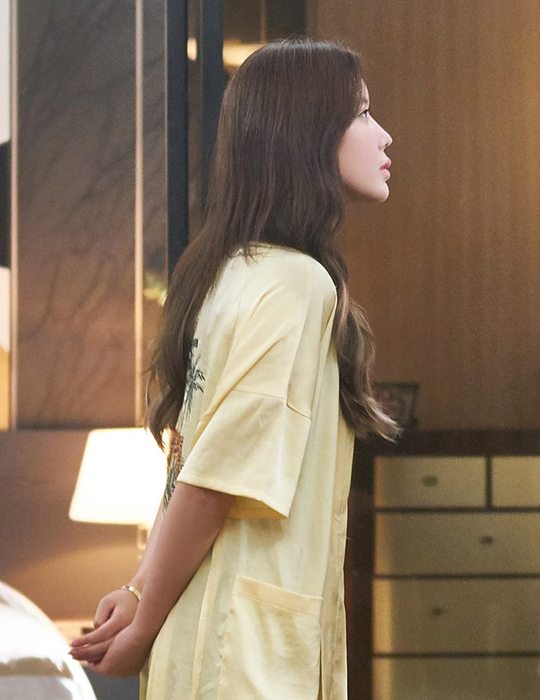 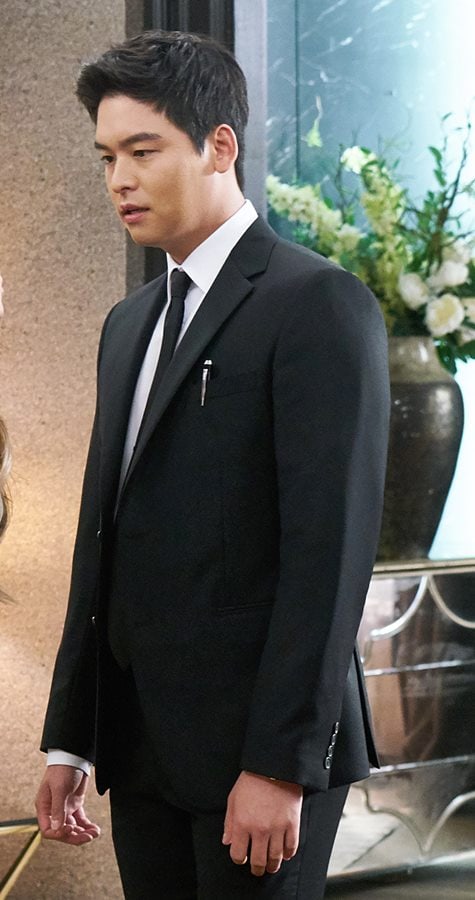 Im Soo Hyang and Lee Jang Woo filmed the so-called “fountain pen scene” in Paju on July 25, and according to those present on set, the two actors displayed amazing teamwork throughout filming. The co-stars are said to have read off one script together as they rehearsed the scene, and Lee Jang Woo even showed off his considerate side by standing in a way that made it easy for Im Soo Hyang to place the fountain pen inside his pocket.

The producers of the drama remarked, “‘Graceful Family’ will be a melodrama that charges full speed ahead. Thanks especially to Im Soo Hyang and Lee Jang Woo’s passionate acting, we have been creating some exceptional scenes.”

“Graceful Family” will premiere on August 21 at 11 p.m. KST. In the meantime, check out a teaser for the drama here!