Longguo is officially back with his new mini album and title track “Irresistible”!

Longguo has released a new preview of his upcoming mini album “Mono Diary”!

Longguo shared an MV teaser for his return with “Irresistible”!

Longguo released another teaser photo for his return with “Mono Diary.” 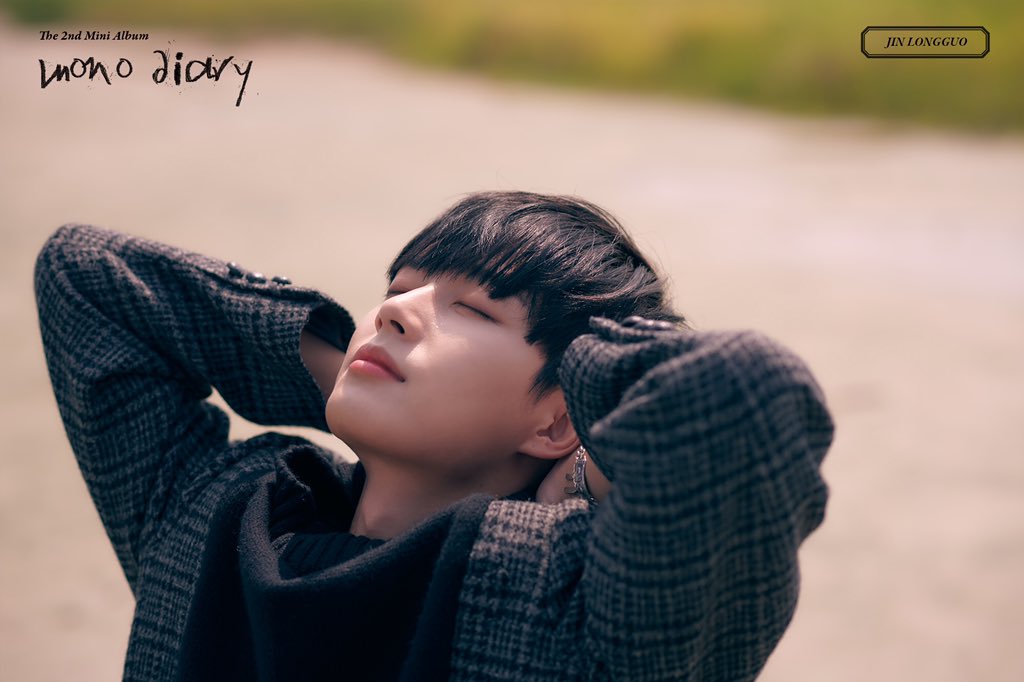 Longguo shared the track list for his second mini album “Mono Diary,” which reveals that his title track will be “Irresistible.” The mini album also includes the songs “Fall,” “Work,” and “What Can I Say?” 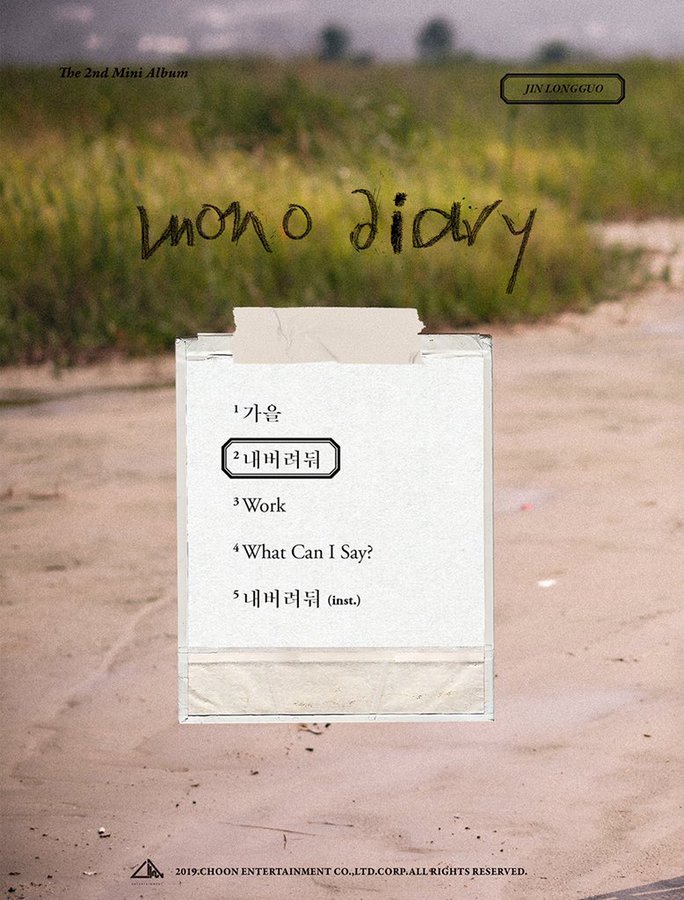 Longguo has released his very first teaser photo for his upcoming comeback with his second mini album “Mono Diary”! 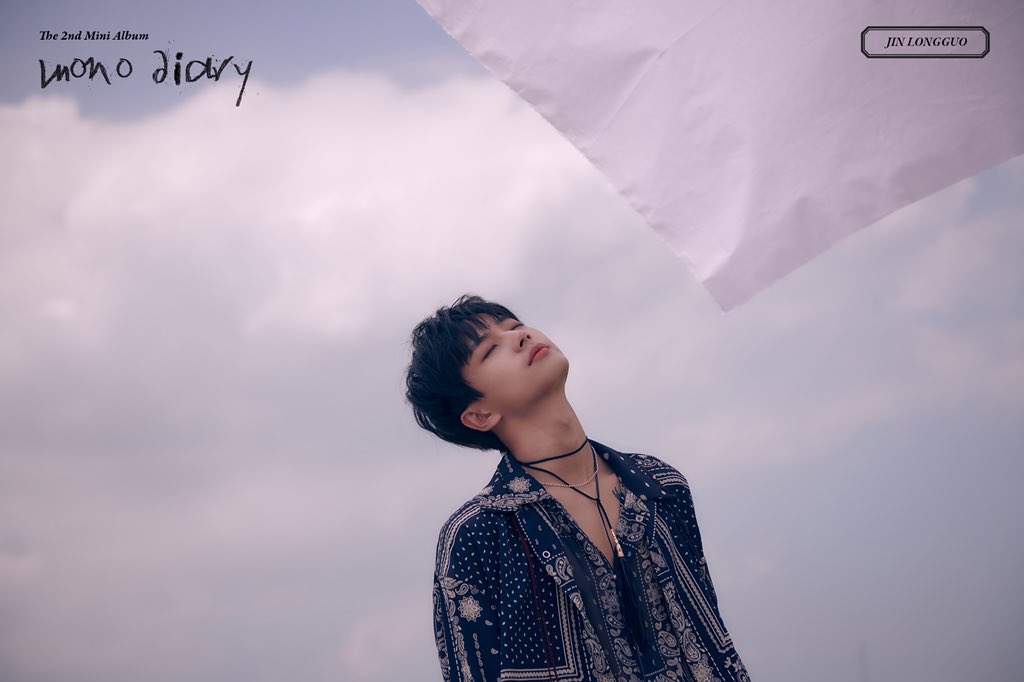 Longguo (Kim Yong Guk) has shared a teaser schedule for his return.

According to the new teaser, the singer will be releasing his second mini album on August 29 at 6 p.m. KST. Find out what’s in store before then below! 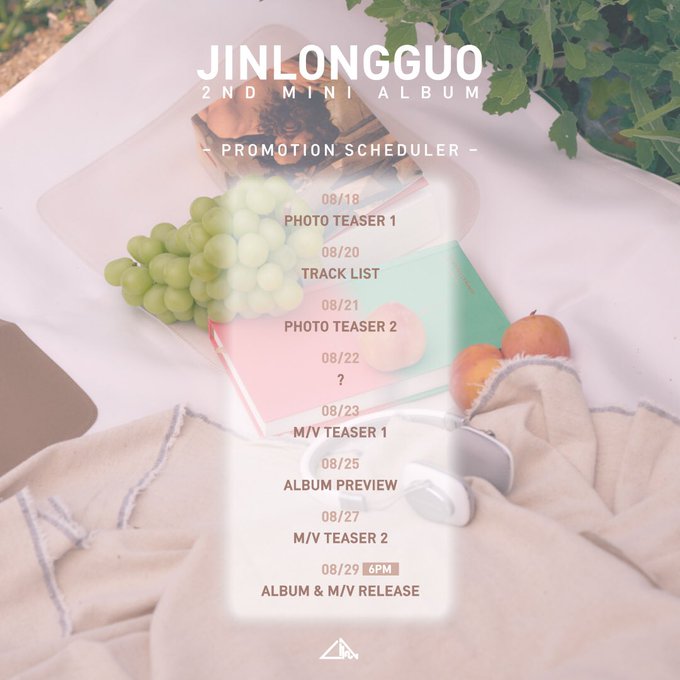 After competing on “Produce 101 Season 2,” Longguo promoted as a member of the duo Longguo&Shihyun and project group JBJ. His most recent solo release was his first mini album last August titled “Friday N Night,” and this will be his first comeback since a controversy in November 2018.

Longguo (Kim Yong Guk)
How does this article make you feel?