K-pop agencies often maintain tight control over idols, not only when it comes to their personal lives but also when it comes to their music, which is often produced with little to no input from idols themselves. But there’s an increasing trend these days towards idols getting more control of their music, taking charge of the creative process of making the hits that we love. There’s a growing number of groups that can now be considered self-producing idols — but before we introduce them, here’s a little primer on exactly what it means to be self-produced:

While there are many idols who have penned lyrics or helped write melodies for some of their songs, music production is a more involved undertaking, as producers work through the entire lengthy process of crafting a song. They’re often involved from the very beginning with the musical arrangement, they sit in the studio to offer tips as the artists record their parts, and they help edit and mix the song to its final polished version — grappling with the numerous vocal parts, instrumentals, and beats.

It requires a lot of work and specialized skill, which is why it’s rare to have an idol group that is almost entirely self-produced. But for those that are, you can feel the difference: when artists helm the creative process behind their own songs, the music becomes an intimate reflection of their feelings, experiences, and personalities, making it relatable and all the more special.

Two disclaimers: It’s important to note that even music from a self-producing K-pop group is almost never created entirely by the artists themselves; there are usually one or two professional producers that work with artists to craft a song. It takes a lot of people to create good music! And finally, if you’re wondering why there aren’t more girl groups on this list, so are we. Here’s hoping that agencies start giving their female artists more creative control over their music soon! Finally, here are 10 current K-pop groups that self-produce most of their own music. Let’s appreciate their many talents! 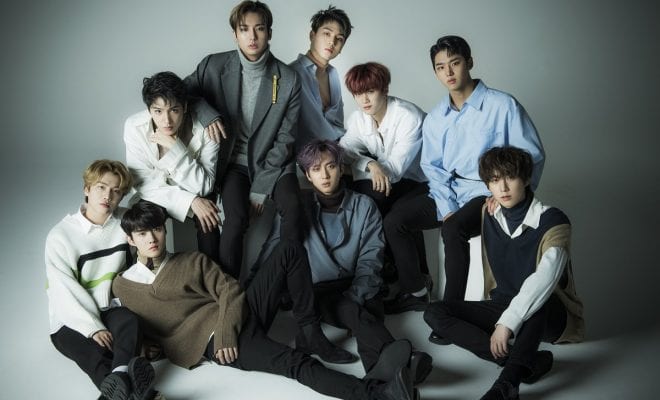 It’s no secret that PENTAGON’s leader Hui is a genius songwriter, having written for the likes of Shinhwa and Wanna One. When it comes to PENTAGON’s own music, Hui and his fellow members are all actively involved in the full creative process: Hui and former member E’Dawn worked on the production of the group’s smash hit “Shine,” while Kino was behind the 2017 track “Violet.” To capture this group’s full character, though, one need look no further than the hilariously playful “Round 2,” which all nine members worked together on. No wonder it’s so wacky! 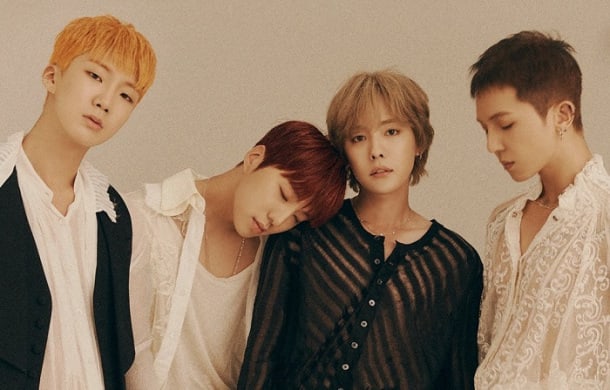 In addition to writing most of their lyrics, WINNER members have taken an active part in the production of their music since the very beginning. Members Kang Seung Yoon, Song Mino, and Lee Seung Hoon have helped produce many of the group’s hits: Yoon and Mino are behind “Everyday” as well as “Really Really,” which the members also wrote the lyrics for: 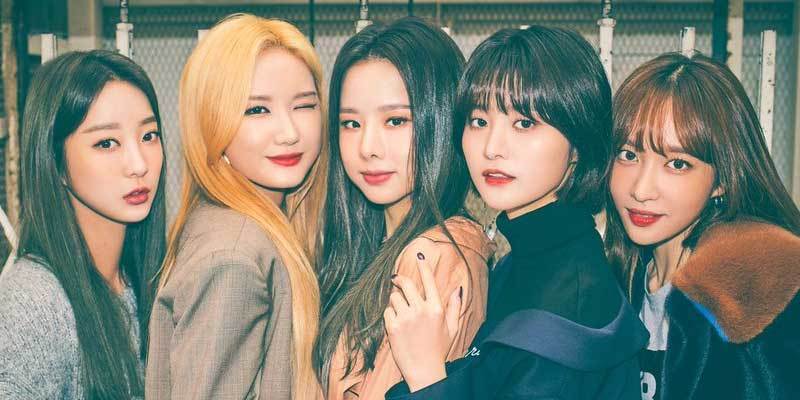 No wonder we’ve all been girl crushing on EXID for years: the group has a powerhouse producer in member LE, who has helped craft the vast majority of EXID’s songs. LE has worked with renowned producer Shinsadong Tiger on hits from “Up & Down” to “Me & You.” Check out this oldie but goodie that she wrote and co-produced: 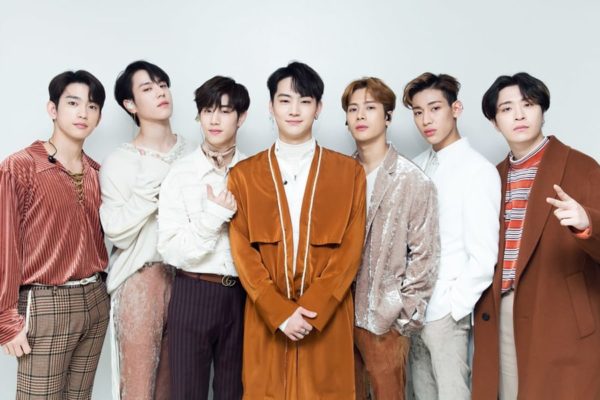 While they didn’t start out as a self-producing group, GOT7 has been taking increasing control over their musical output since their 2016 “Flight Log: Departure” EP, with all seven members helming many of the B-side tracks on their following albums. Their 2017 single “You Are” was co-composed and co-written by JB: 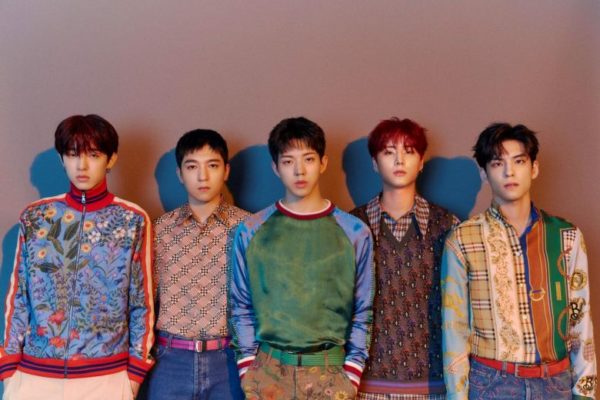 GOT7’s label mate DAY6 is also active in the creative process behind their music, which is befitting of a group that is comprised of members who are talented instrumentalists as well as vocalists! Members Young K, Jae, Sungjin, and Wonpil took part in the production of the group’s latest release “Time of Our Life,” but even DAY6’s debut single from back in 2015 was impressively co-composed and written by the entire group: 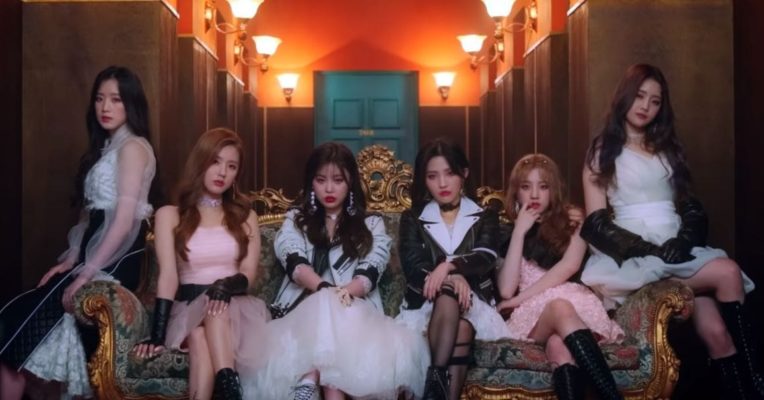 (G)I-DLE is relatively new to the K-pop world, but they are largely self-produced, thanks to leader Soyeon’s talent as a songwriter and producer. Soyeon is behind many of the group’s hits, but credits her members for inspiring her to make songs that suit their unique talents and characters. The other members of the group are also beginning to flex their production skills: their second EP “I Made” earned its title from the fact that all the members helped make the music. Check out the group’s hauntingly unique single “HANN,” written and co-produced by Soyeon: 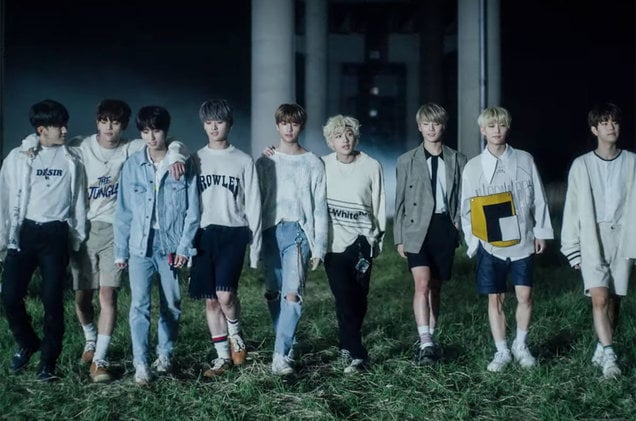 There’s not a single Stray Kids song that the members themselves haven’t had a hand in, largely thanks to the group’s own production unit 3RACHA, which is made of members Bang Chan, Changbin, and Han (stage names CB97, SPEARB, and J.ONE, respectively). 3RACHA has worked on almost every one of the group’s tracks, from the pre-debut “Hellevator” to their most recent single, “Side Effects.” The few songs that the trio hasn’t been behind credit other members of Stray Kids with production, and the group’s mixtape tracks are entirely self-produced and self-written: 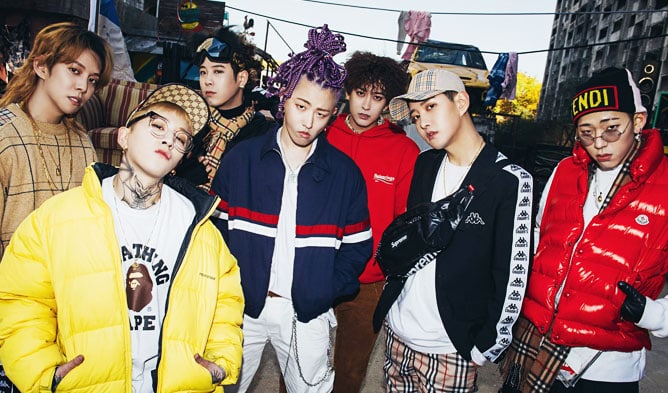 Zico is famous for his talents as a producer, and he has not only worked on the majority of Block B’s own tracks but also lent his production skills to craft songs for TV shows such as “Show Me The Money” and “Produce X 101.” But Zico is not alone, as the others, especially Park Kyung, have also participated in the creative process for much of the group’s music. While Block B tends to be known for their distinctive tough-boy sound, the guys are versatile; the softer “A Few Years Later” was penned by Zico and Park Kyung, and co-produced by Zico: 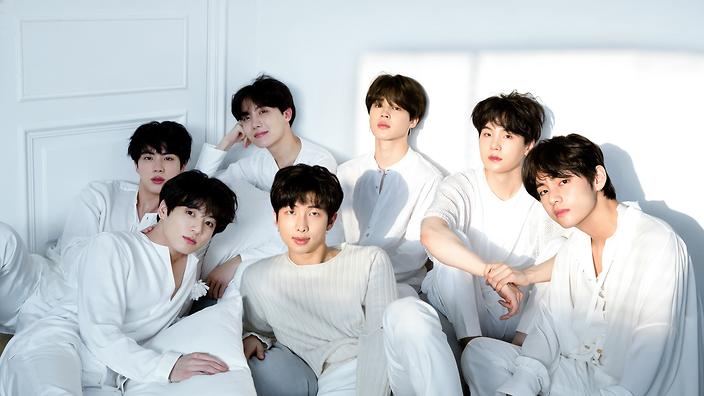 There’s a reason BTS’s music has captured hearts worldwide, and it’s because you can feel the members’ personal experiences, struggles, and emotions in every song. The group has written their own music since the very beginning, taking on ever-increasing responsibility for the production of their extensive rep, alongside Big Hit Entertainment’s talented in-house producers Pdogg, Slow Rabbit, and Supreme Boi. RM, Suga, and J-Hope especially have numerous credits under their belts, like the unfailingly hype “Ddaeng.” 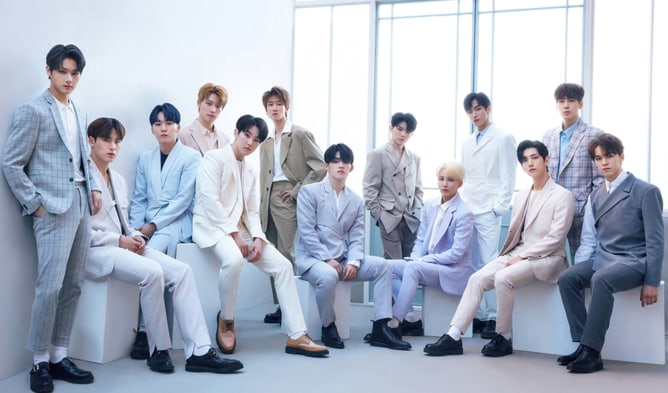 There’s no better way to close off this list than with SEVENTEEN — the group’s epithet is “self-producing idols,” and they’ve earned it! It’s well-known that Woozi, along with singer/songwriter/producer Bumzu, is responsible for writing and producing much of the group’s music, from “Very Nice” to “Clap.” Woozi has even produced for other artists such as Ailee and I.O.I! But Woozi hardly works alone, and the other SEVENTEEN members are all deeply involved in the creative process as well, from production to even choreography, with member Hoshi especially helping put together some of the group’s breathtaking dances. Check out Woozi at work during the recording process below:

Hey Soompiers, which of these self-producing groups are your faves? Are there any other groups you’d like to see start producing more of their own music? Let us know in the comments!