Park Jimin has made her long-awaited return!

On August 26 at 12 p.m. KST, she released her digital single “Stay Beautiful” along with the music video.

Park Jimin participated in the composition and lyrics for this new track, which is her final release with JYP Entertainment.

Check out the music video, which she filmed with four of her actual friends:

Park Jimin shared a preview of her MV for “Stay Beautiful”! While introducing the video, she explained that she felt really comfortable as she was filming with her real friends, and she also thanked fans for waiting. 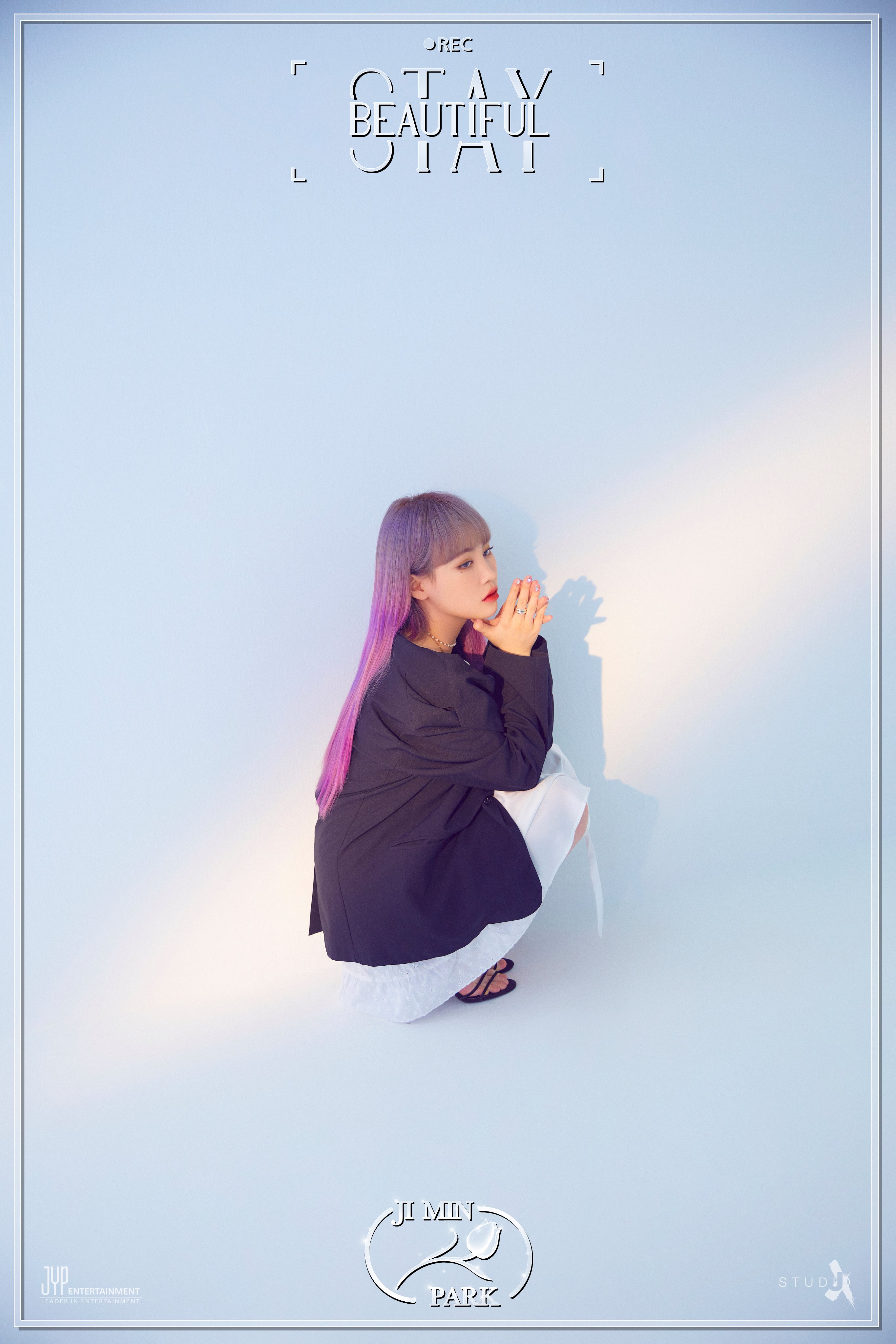 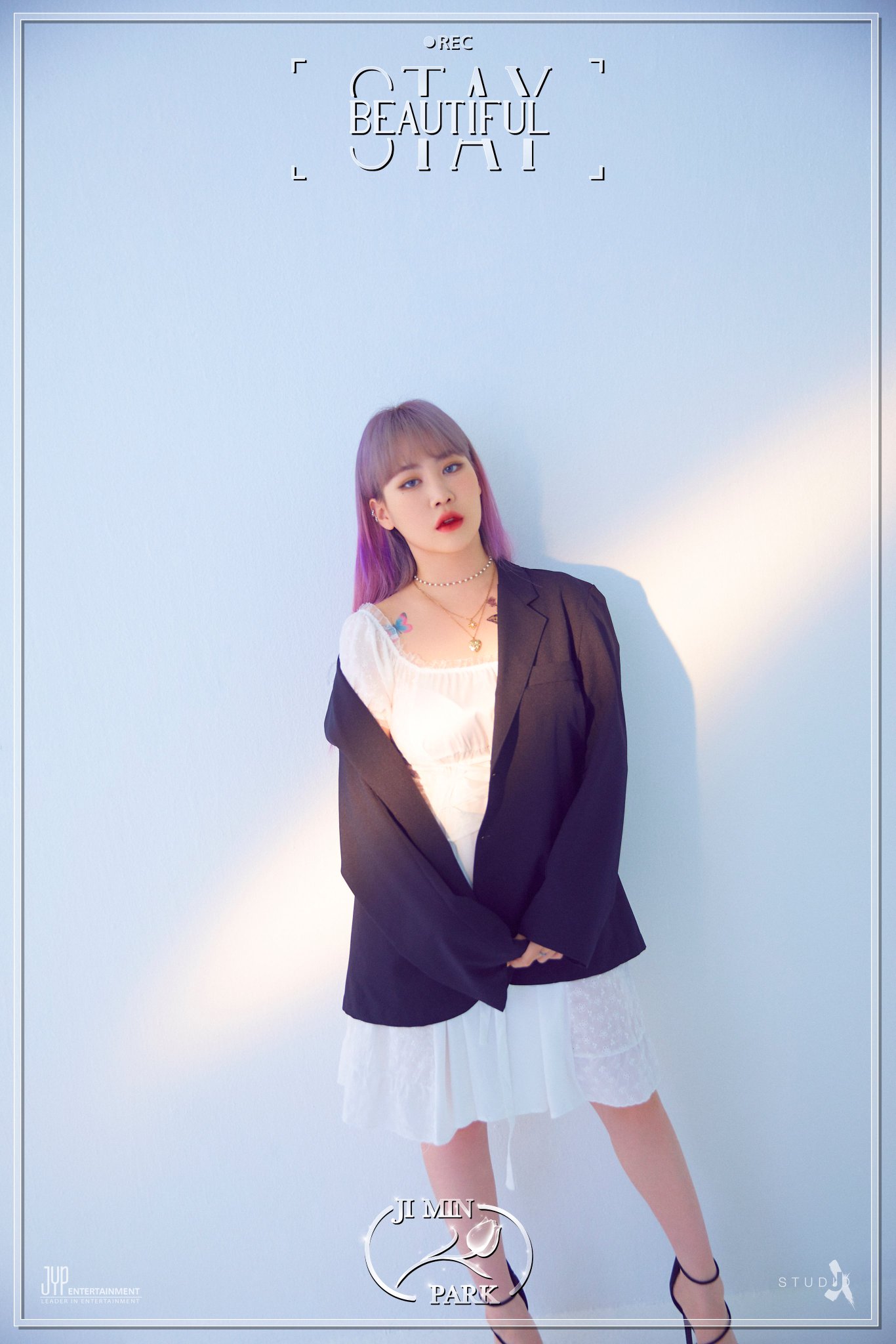 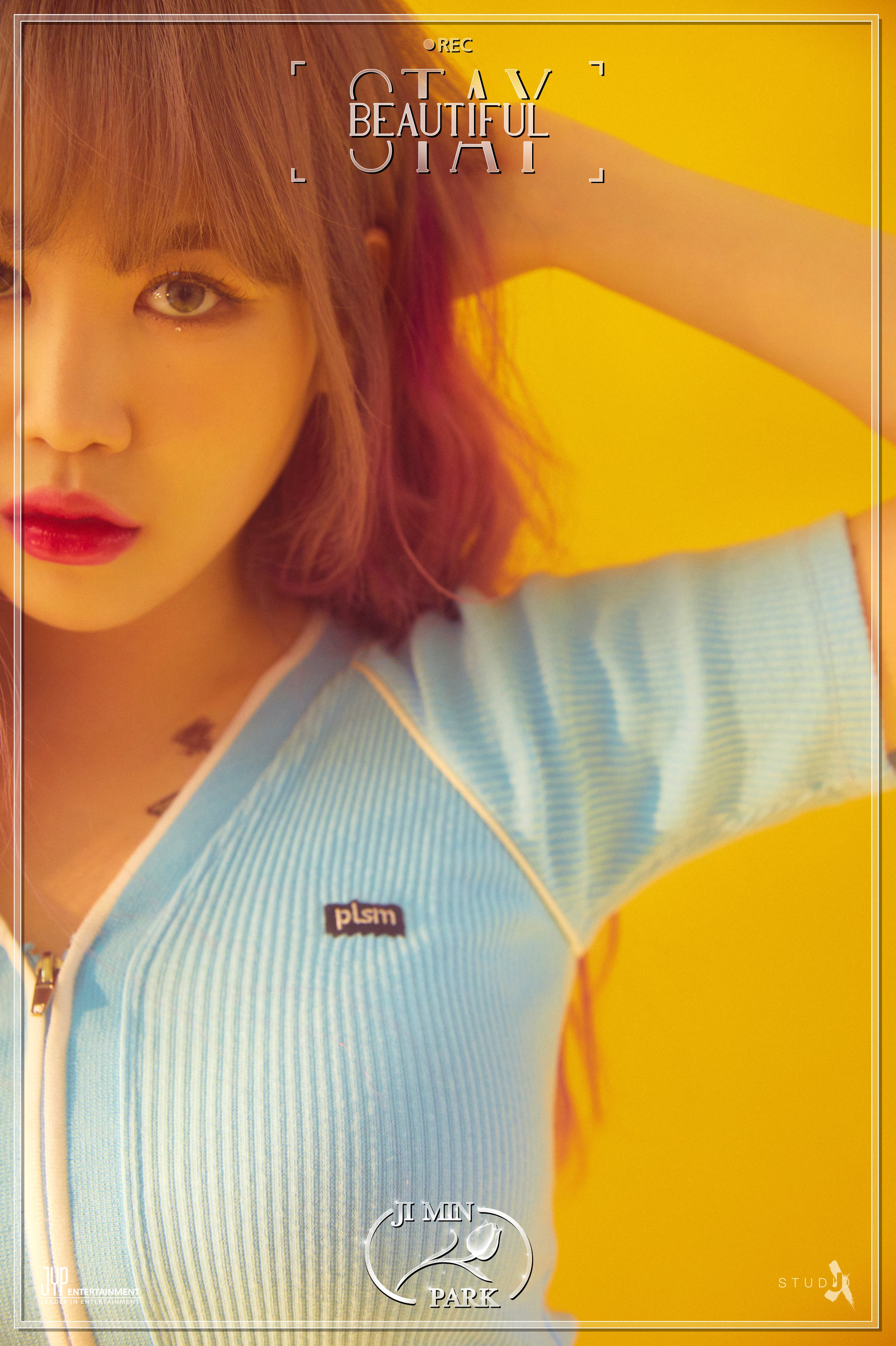 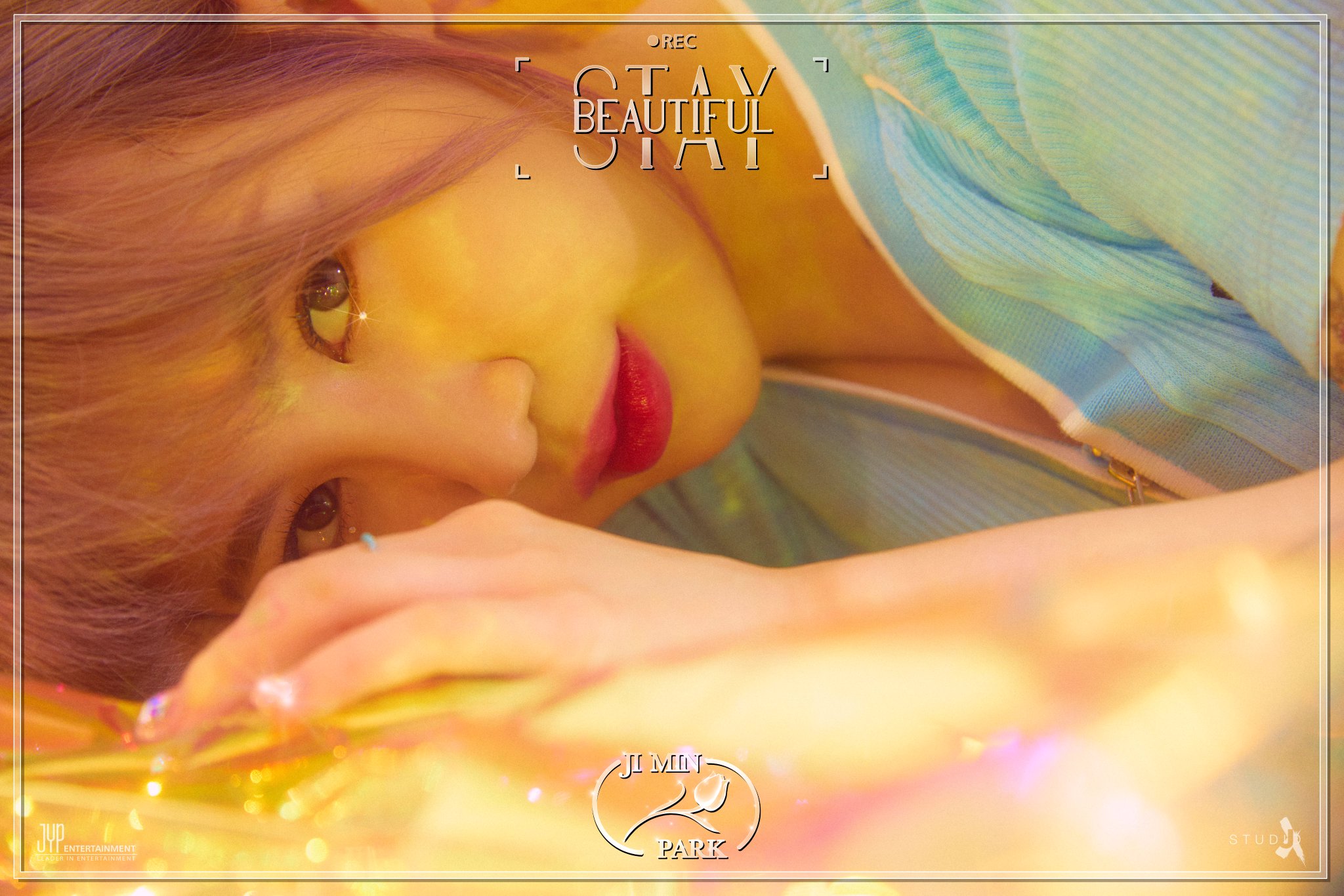 15&’s Park Jimin is gearing up for a new solo release!

Earlier this month, Park Jimin announced that she would not be renewing her contract with JYP Entertainment. She later shared that she was currently preparing for her last album with JYP.

Jamie
15&amp;
How does this article make you feel?