X1 shared the name of their fan club!

The group recently accepted ideas for fan club names from their fans and received over 6,000 submissions. After a short list of candidates was put together, the members chose the winning name.

X1’s fans will be called “ONE IT”! The first meaning is described as “want it X1” as the first syllable of the verb “to want” in Korean (원하다) sounds like “one” in English. The second meaning is “one of it,” with the announcement explaining that fans are one of the people who are important to X1. 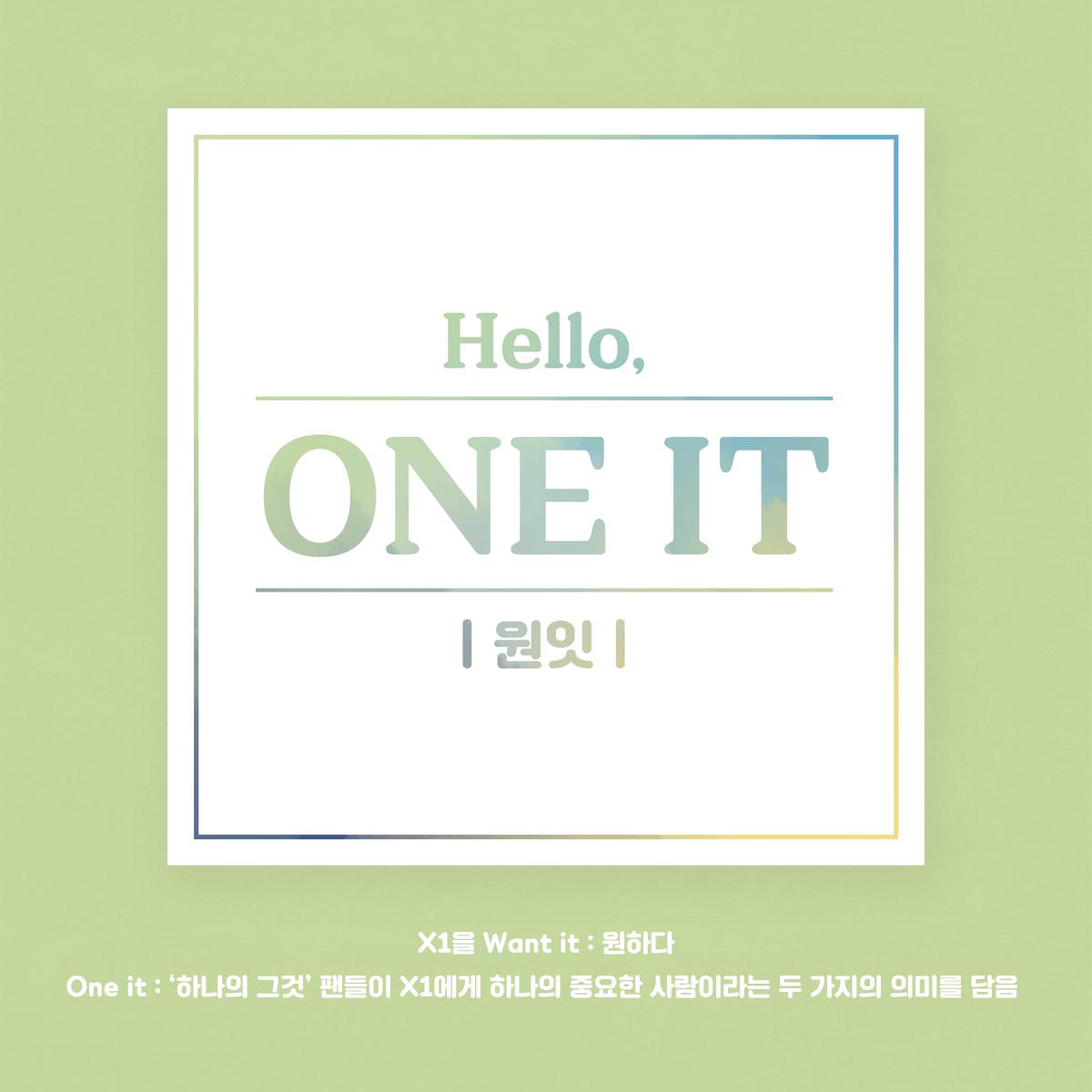 X1 makes their debut on August 27 with their first mini album “Quantum Leap.”