EXO has shared a teaser for their upcoming photo book!

Watch the group have fun at the beach, go horseback riding, and more!

On August 22, SM Entertainment announced that EXO will be releasing a new photo book titled “PRESENT ; the moment” on September 10. 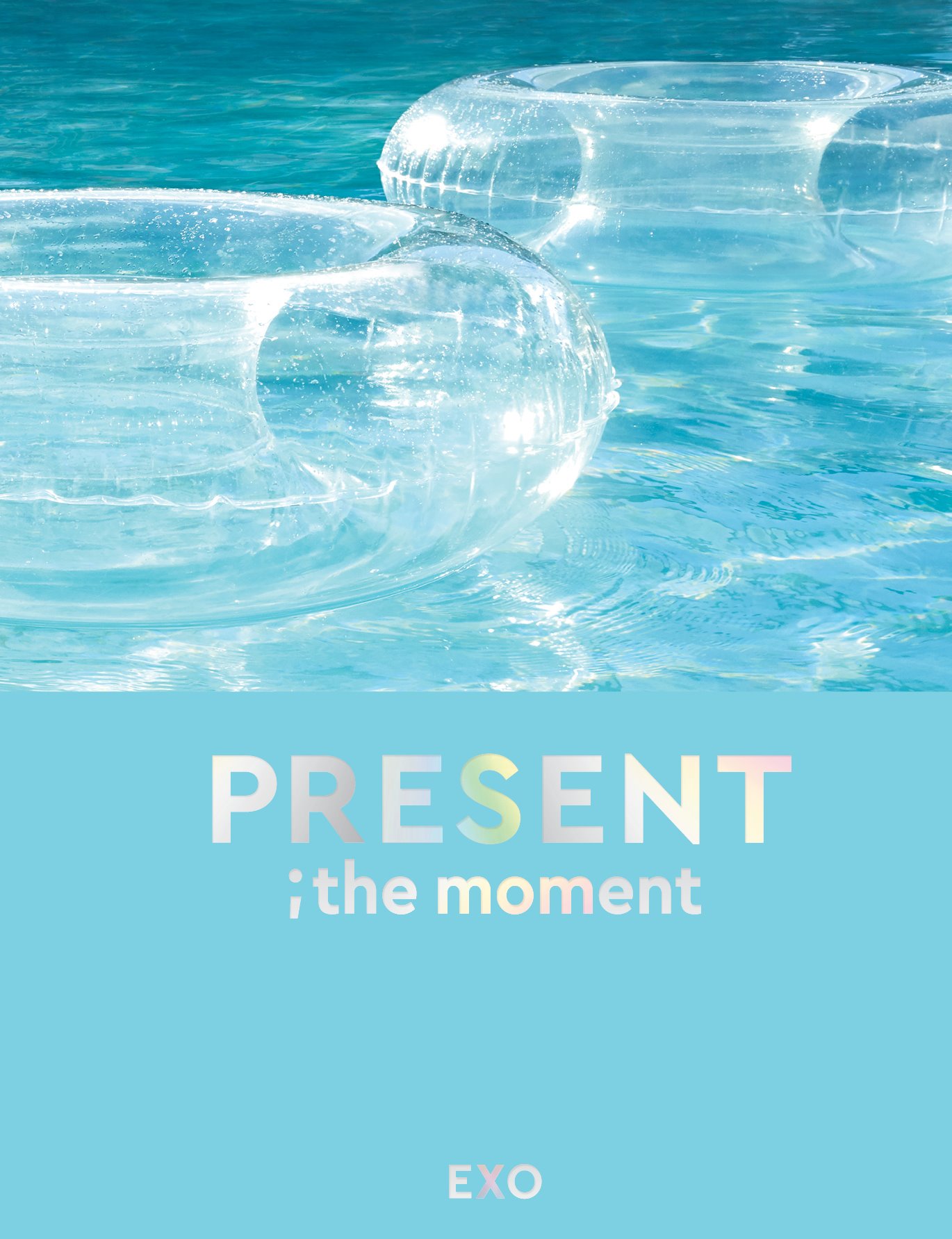 “PRESENT ; the moment” is the second photo book featuring EXO’s vacation in Hawaii. The first part, titled “PRESENT ; gift,” was released in April and was met with a positive response.

In the new photo book, the EXO members enjoy their youthful days as they travel around the beaches and meadows of Hawaii. 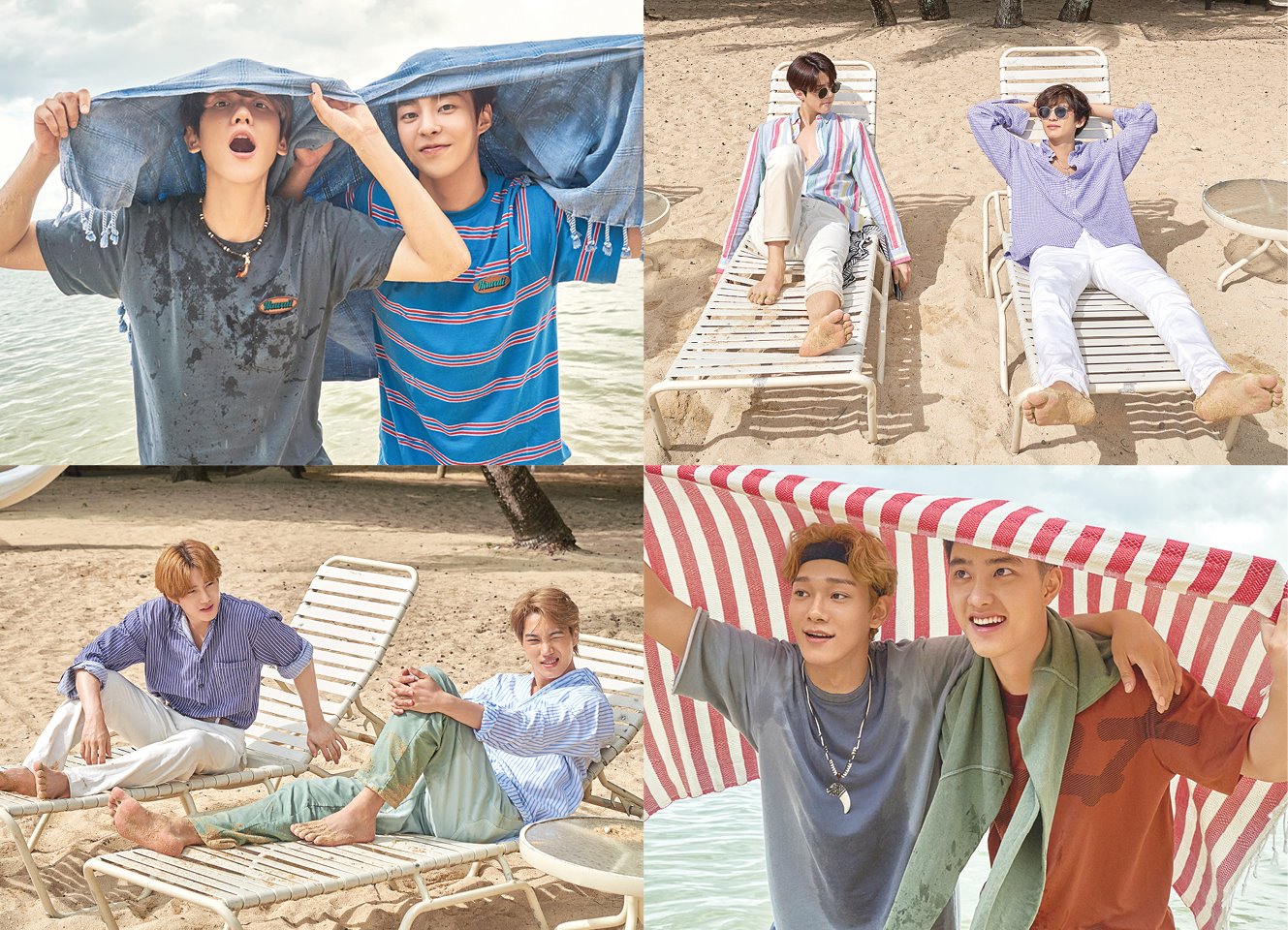 Online and offline pre-orders for “PRESENT ; the moment” begin on August 22.

Meanwhile, EXO will be performing in Manila, Singapore, and more for their “EXO PLANET #5 – EXplOration” tour.