SF9’s Rowoon talked about his expectations for his upcoming drama in a recent photo shoot for GQ Korea’s September issue!

During the interview, Rowoon shared, “I felt touched after seeing our fans’ expressions during SF9’s first concert. After seeing our fans happy, I felt that I was doing something big. Rather than just working hard, I thought that I should put in all my sincerity in making albums and preparing stages so that fans can have an even more enjoyable time.” 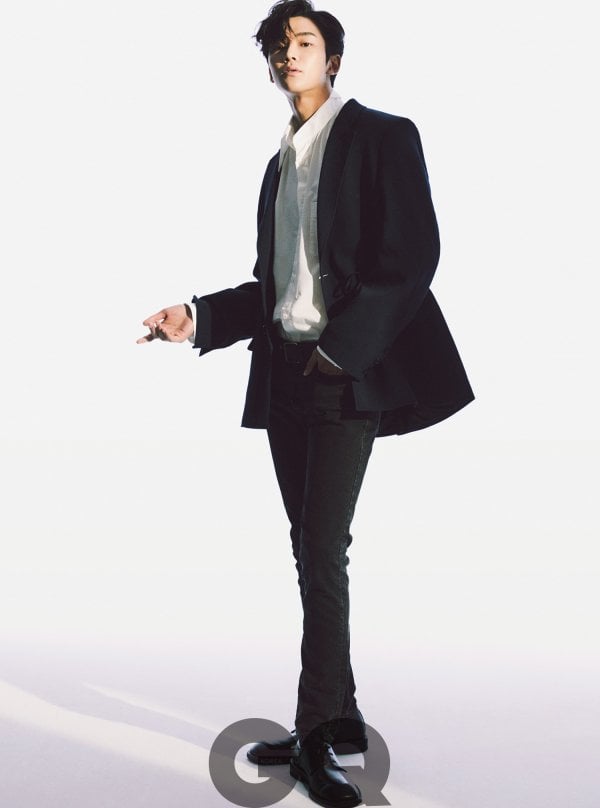 Rowoon also talked about his lead role in the upcoming MBC Wednesday-Thursday drama “Extraordinary You.” The drama is based on a fantasy school romance webtoon about a female high school student named Eun Dan Oh (played by Kim Hye Yoon) who goes against her predetermined fate as a manhwa (Korean comic) character to find love. Rowoon also plays a fellow manhwa character called Number 13, an extra in the story. 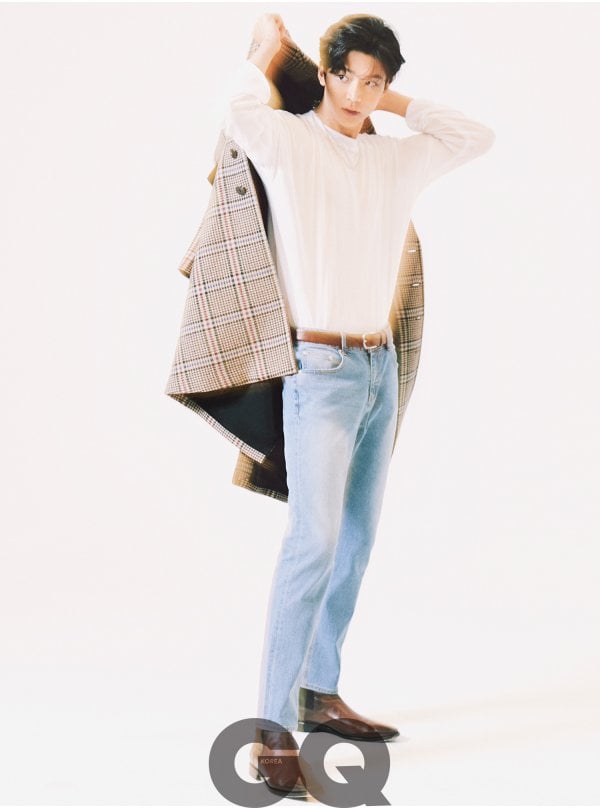 On his drama, he shared, “I don’t have any desires [for the drama] to do well in one go. I only have the thought that I should do my best. I think that this time is also another part of the learning process,” showcasing his serious attitude on acting. 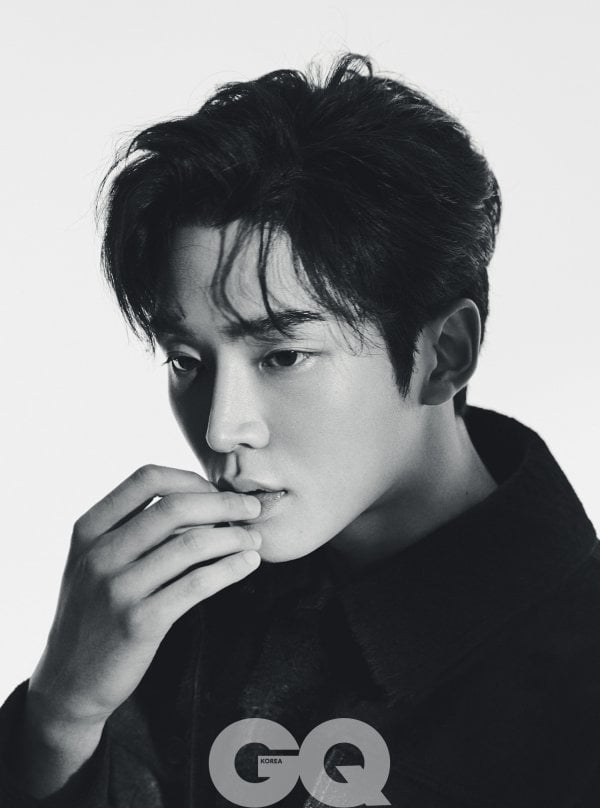 Rowoon’s photo shoot and interview for GQ Korea will be released in September. His upcoming drama is also slated to air sometime in September.

SF9
GQ Korea
Rowoon
How does this article make you feel?