“Melting Me Softly” is a new romantic comedy starring Ji Chang Wook and Won Jin Ah as two people who participate in a project to be frozen for 24 hours—but ultimately wake up 20 years later due to a mysterious scheme. Ji Chang Wook will play the role of accomplished producing director (PD) Ma Dong Chan, who can make a hit out of any variety show he produces, while Yoon Se Ah will play the role of Ma Dong Chan’s first love Na Ha Young.

On August 23, the drama released new stills of Yoon Se Ah as Na Ha Young 20 years after Ma Dong Chan’s mysterious disappearance. The frosty, slightly intimidating announcer looks elegant and flawlessly put-together, without a single hair out of place, and yet there is a hint of sadness and emotional turmoil behind her cold gaze. As Ma Dong Chan’s girlfriend at the time of his disappearance, Na Ha Young has gone through a great deal of heartbreak and emotional suffering, and she has been forced to grow hard-hearted over the past 20 years.

The producers of “Melting Me Softly” remarked, “‘What if your former boyfriend appeared before your eyes, looking exactly the same as he does in your memories?’ This is the main question for the character of Na Ha Young. We ask that you look forward to how the life of Na Ha Young, whose heart has frozen over the past 20 years, changes [after Ma Dong Chan’s return].”

The producers also spoke highly of actress Yoon Se Ah’s performance, commenting, “Yoon Se Ah has made a complete, head-to-toe transformation into the character of Na Ha Young. Her styling, tone of voice, her gaze—her character shines through in every little detail.” 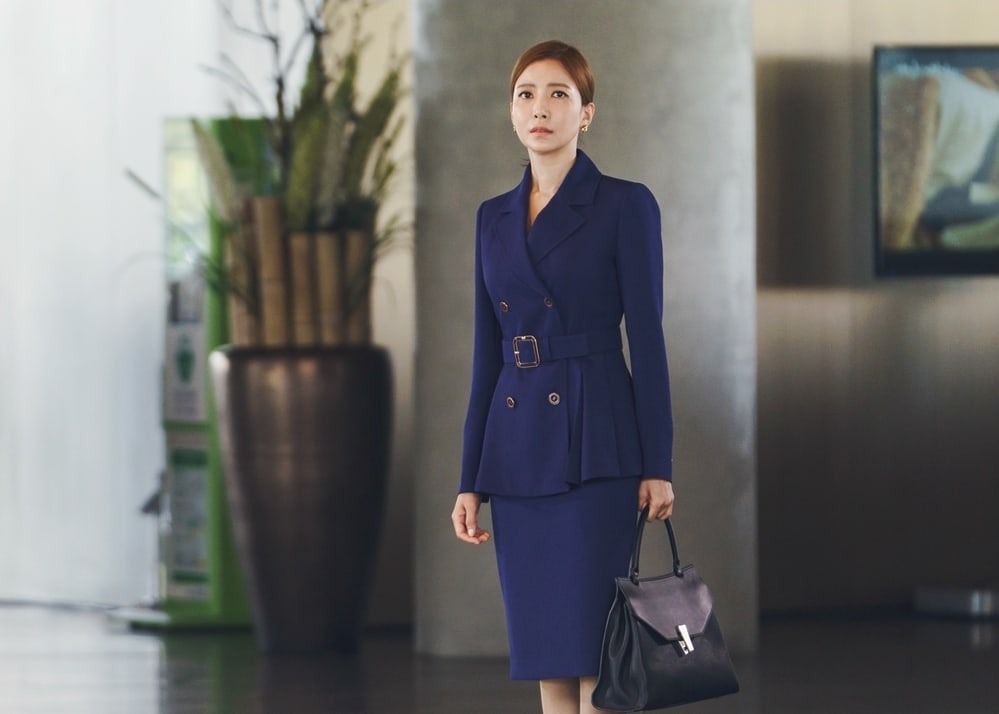 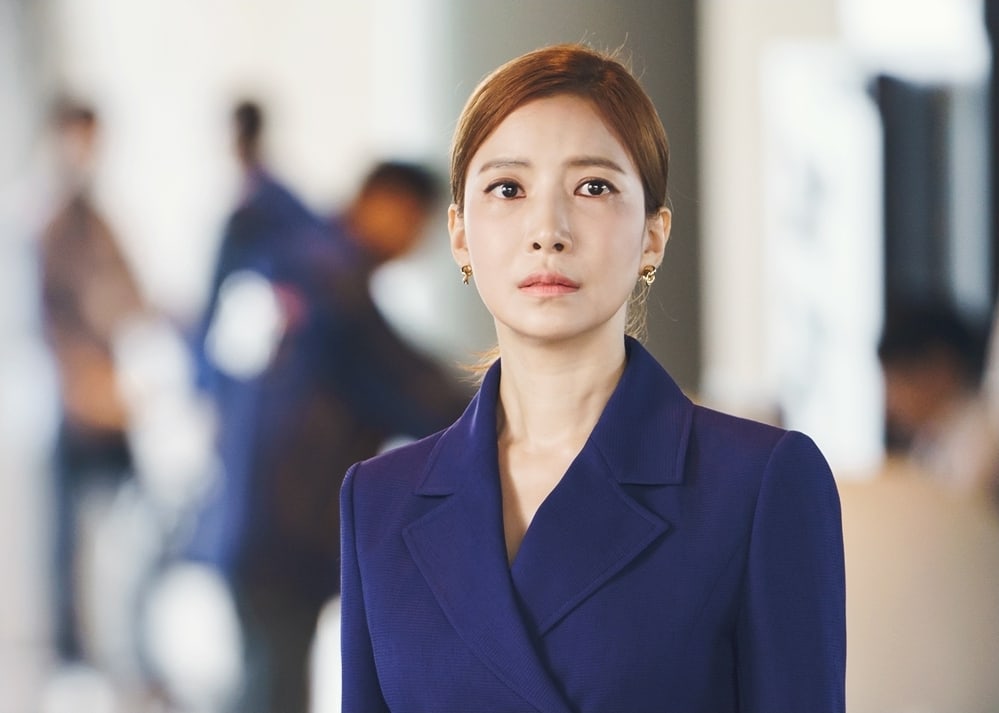 “Melting Me Softly” is currently scheduled to premiere on September 28, following the conclusion of Part 3 of tvN’s “Arthdal Chronicles.” The drama will be available with English subtitles on Viki.

In the meantime, check out the drama’s first glimpse of stars Ji Chang Wook and Won Jin Ah in character here!

Ji Chang Wook
Yoon Se Ah
Melting Me Softly
How does this article make you feel?