Girls’ Generation’s YoonA and Jo Jung Suk’s movie “E.X.I.T” has added yet another million to its total moviegoers, continuing to climb to new heights in the box office.

“E.X.I.T” is a disaster action film that follows two people as they try to escape a city enveloped in poisonous gas, and on August 24, the film officially surpassed 8 million moviegoers, 25 days after its premiere on July 31.

The milestone comes exactly one week after the film hit 7 million, and YoonA, Jo Jung Suk, and director Lee Sang Geun thanked viewers once again for the continued love in theaters. 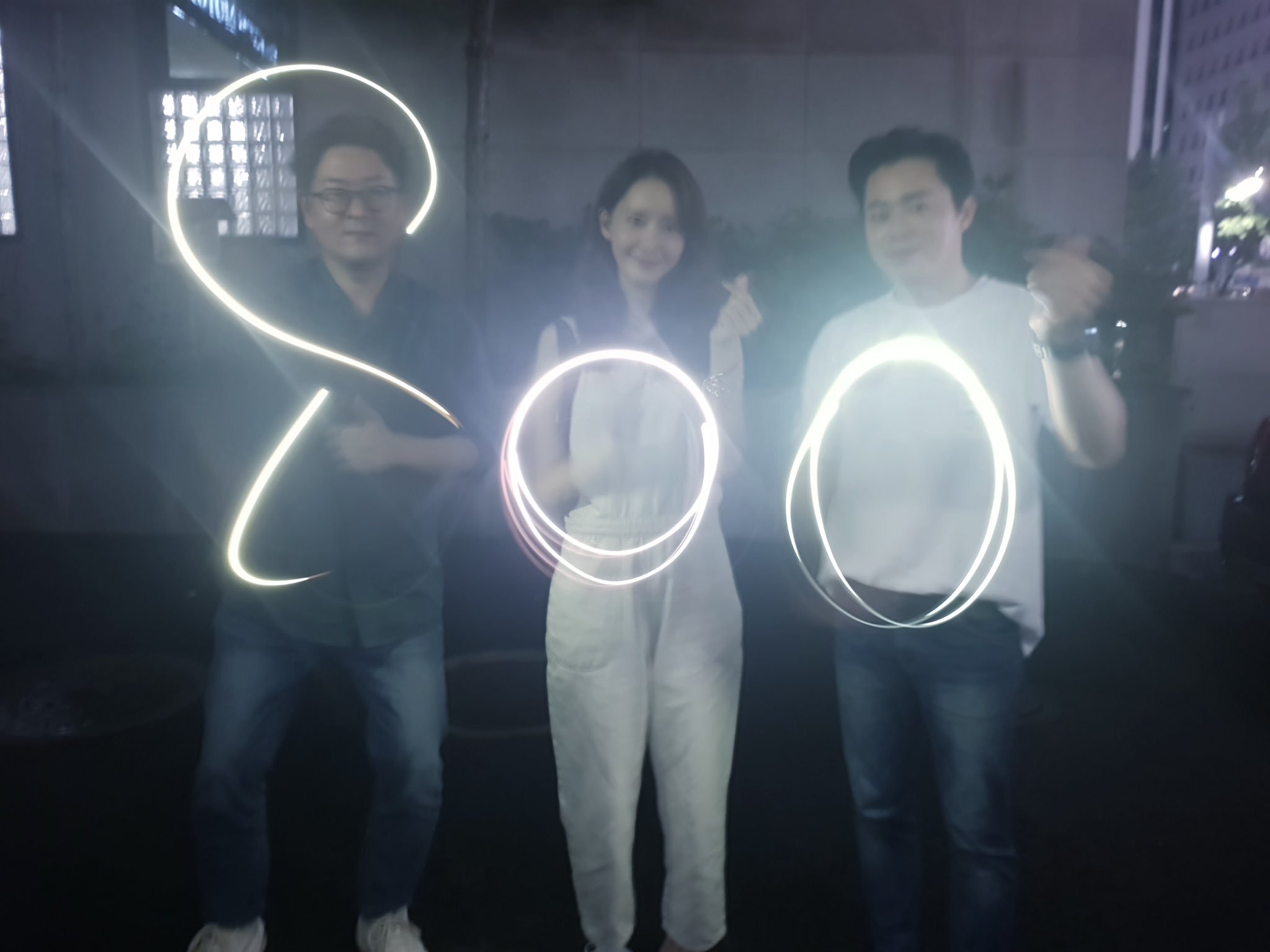