A new poster has been revealed for Gong Hyo Jin and Kim Rae Won’s upcoming rom-com film “The Most Ordinary Romance” (literal title)!

The film’s title is written in big bold letters all across the poster, and the smaller text in pink reads, “Will it be different with you?” 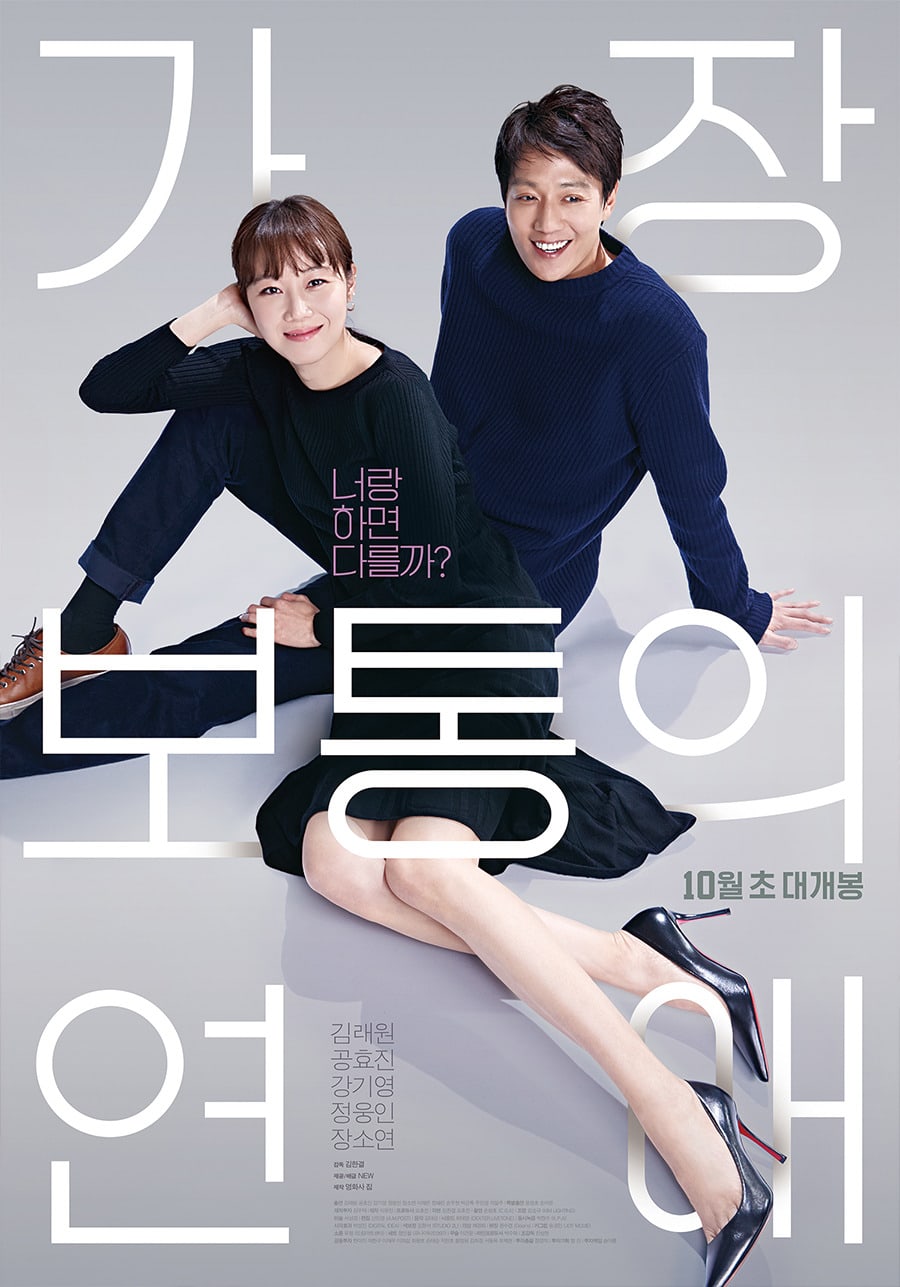 “The Most Ordinary Romance” is slated to premiere in early October.

Earlier this year, it was announced that Gong Hyo Jin and Kim Rae Won would be starring in a rom-com movie called “The Most Ordinary Romance” (literal title), and the posters and trailer are finally out!

“The Most Ordinary Romance” is about Jae Hoon (played by Kim Rae Won), who can’t let go of his ex-girlfriend, and Sun Young (played by Gong Hyo Jin), who is in the process of a bad breakup with a boyfriend who has a grudge, and their troublesome love stories as characters who have been hurt by love. 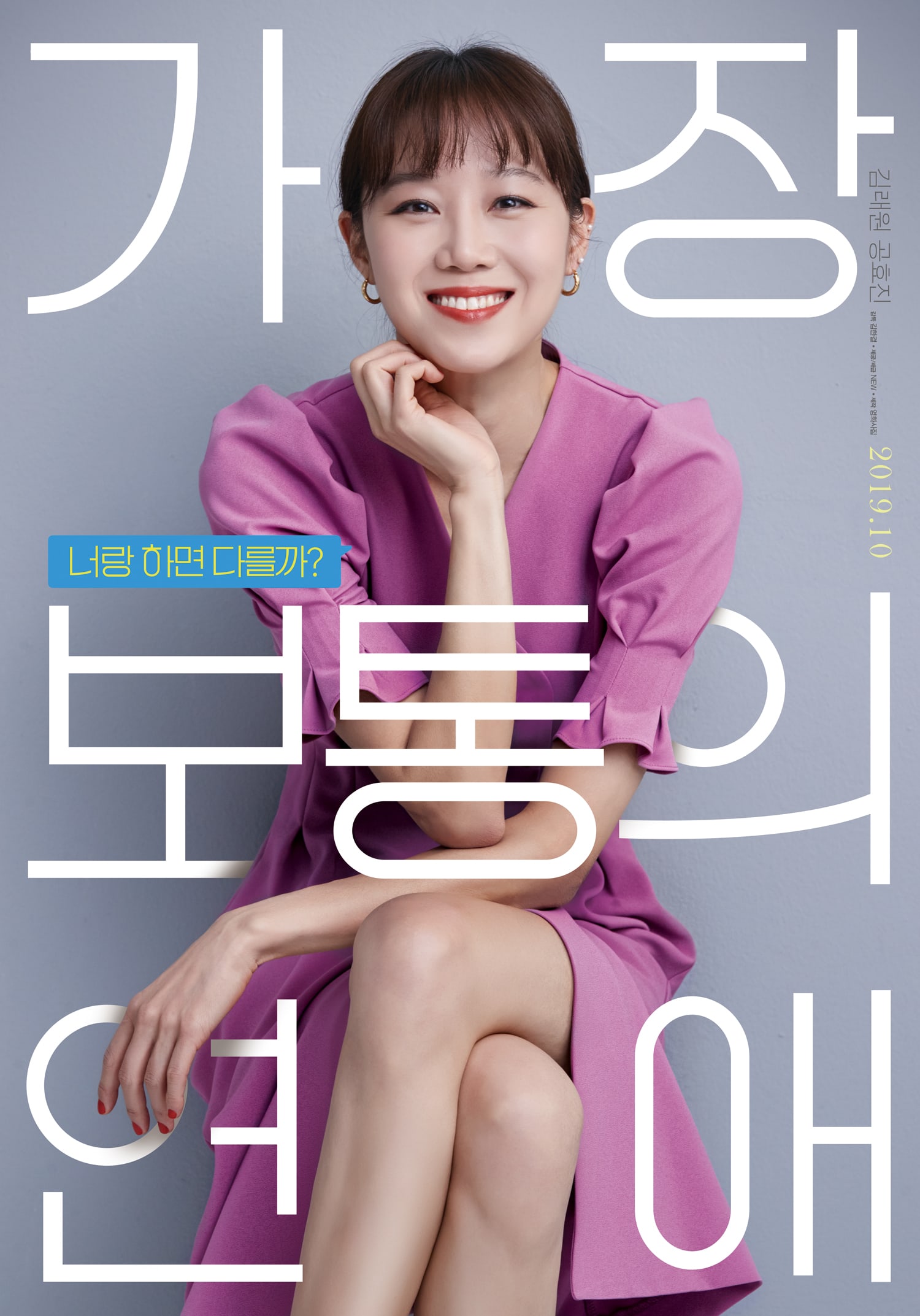 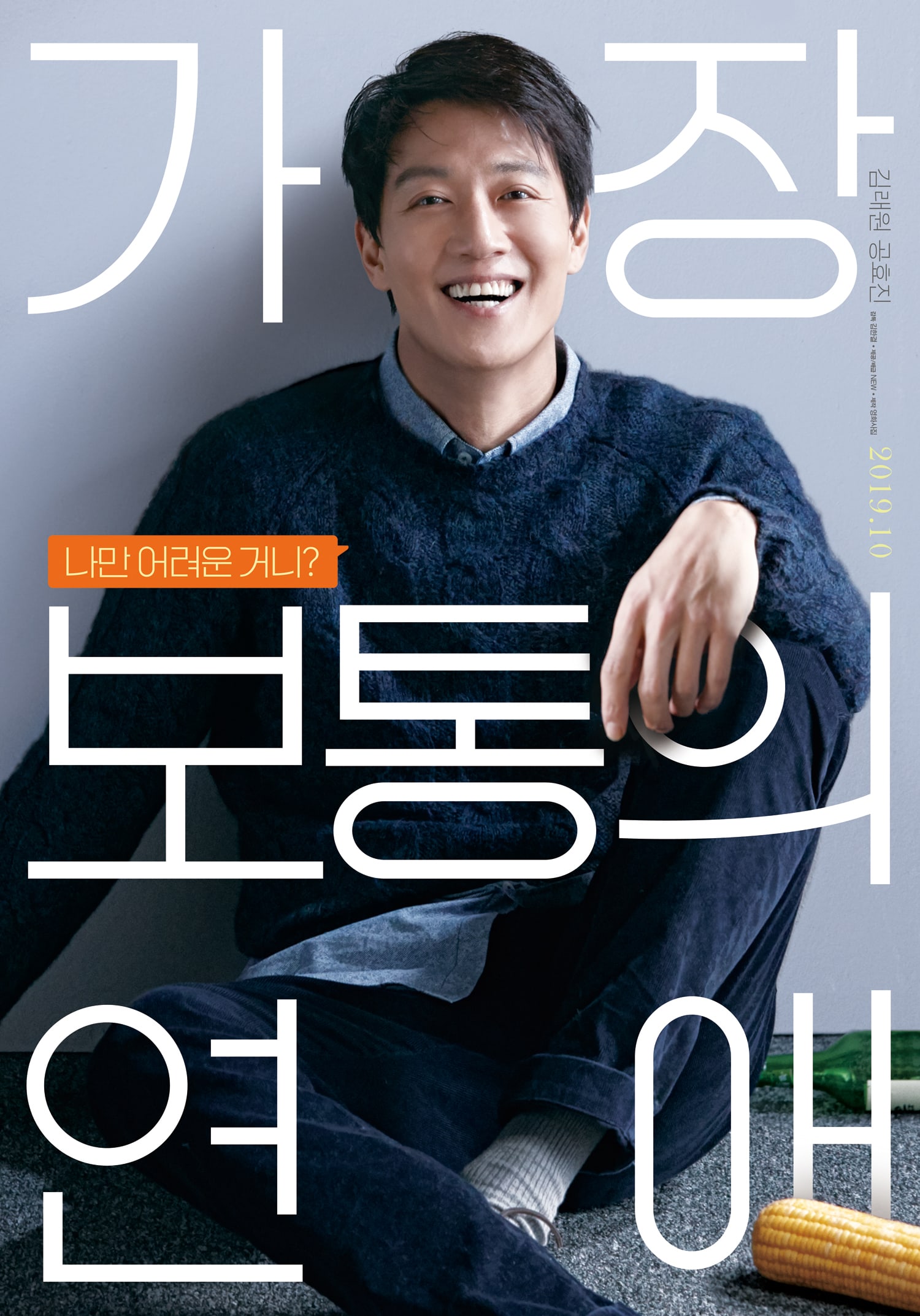 The trailer starts off with Jae Hoon drunkenly texting his ex-girlfriend. He starts off with a simple, “Are you sleeping?” but the more he drinks, the more resentful he becomes, and he comically trips over as he curses at her. When he wakes up the next day, he looks back at the text messages and regrets right away.

In comes Sun Young who introduces herself as the new employee, and Jae Hoon greets her informally. Although Jae Hoon may be her superior, Sun Young is quick to retaliate with an informal greeting, catching Jae Hoon off guard. Sun Young smiles and says she’s just joking, but the viewers can’t help but laugh as they get to know her charismatic personally.

Sun Young has also experienced a breakup recently because her ex-boyfriend cheated on her. Jae Hoon witnesses her arguing with her ex-boyfriend about cheating, and later on, he also gets into a heated debate with her about the topic of cheating.

The trailer ends with Jae Hoon asking, “You’ve never seriously liked someone, have you?” and Sun Young candidly replies, “I think I was ordinary.” Viewers are anticipating their hot and cold chemistry already.

“The Most Ordinary Romance” will premiere in early October.