Song Seung Heon, Lee Sun Bin, And Noh Jung Ui Are Hard At Work Behind The Scenes Of “The Great Show”

Lee Sun Bin will play Jung Soo Hyun, the main writer of a TV program. Because of the four siblings, she reunites with her first love Wi Dae Han. Noh Jung Ui will take on the role of Han Da Jung, the eldest of the four siblings who holds her family together. 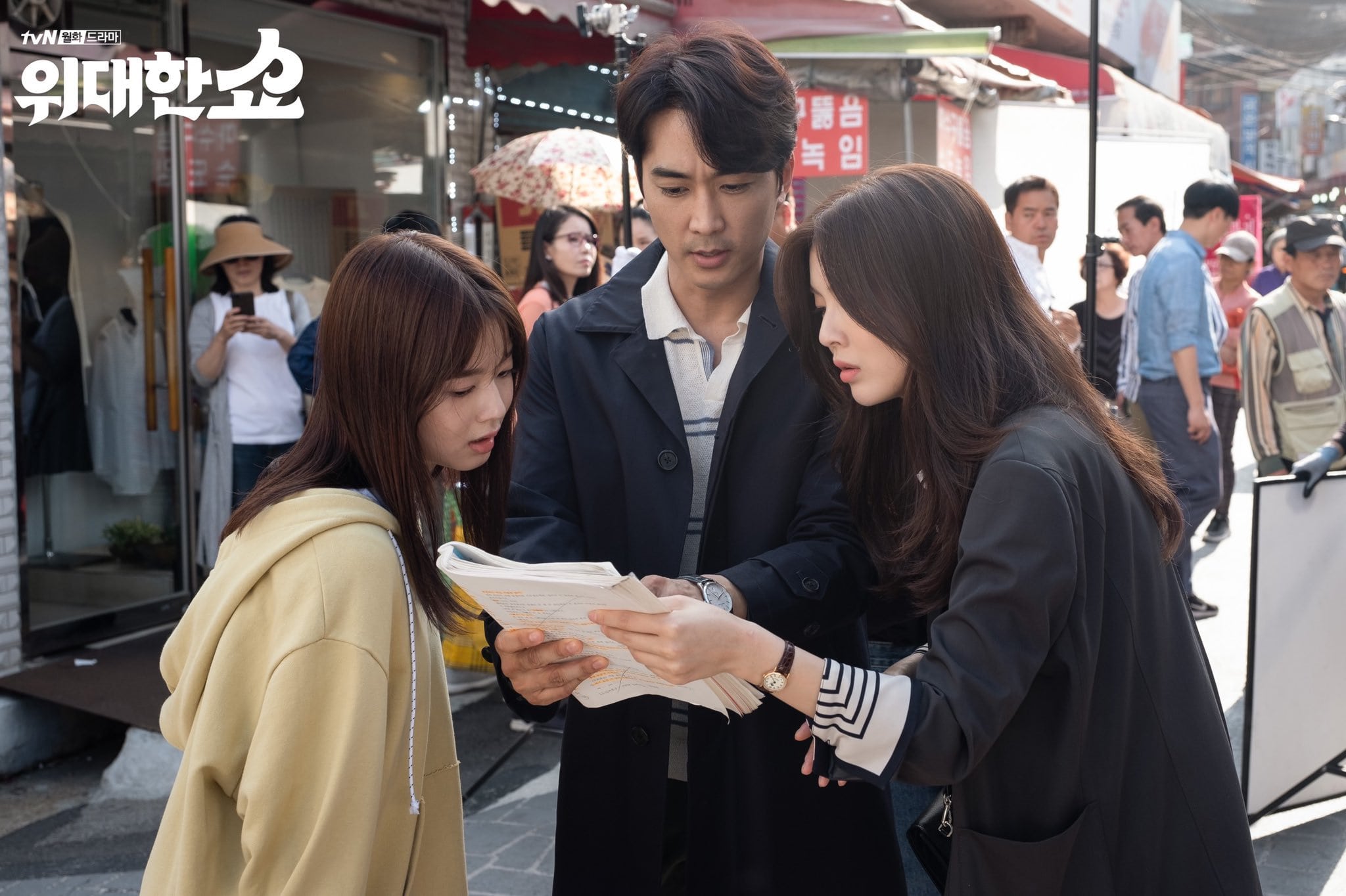 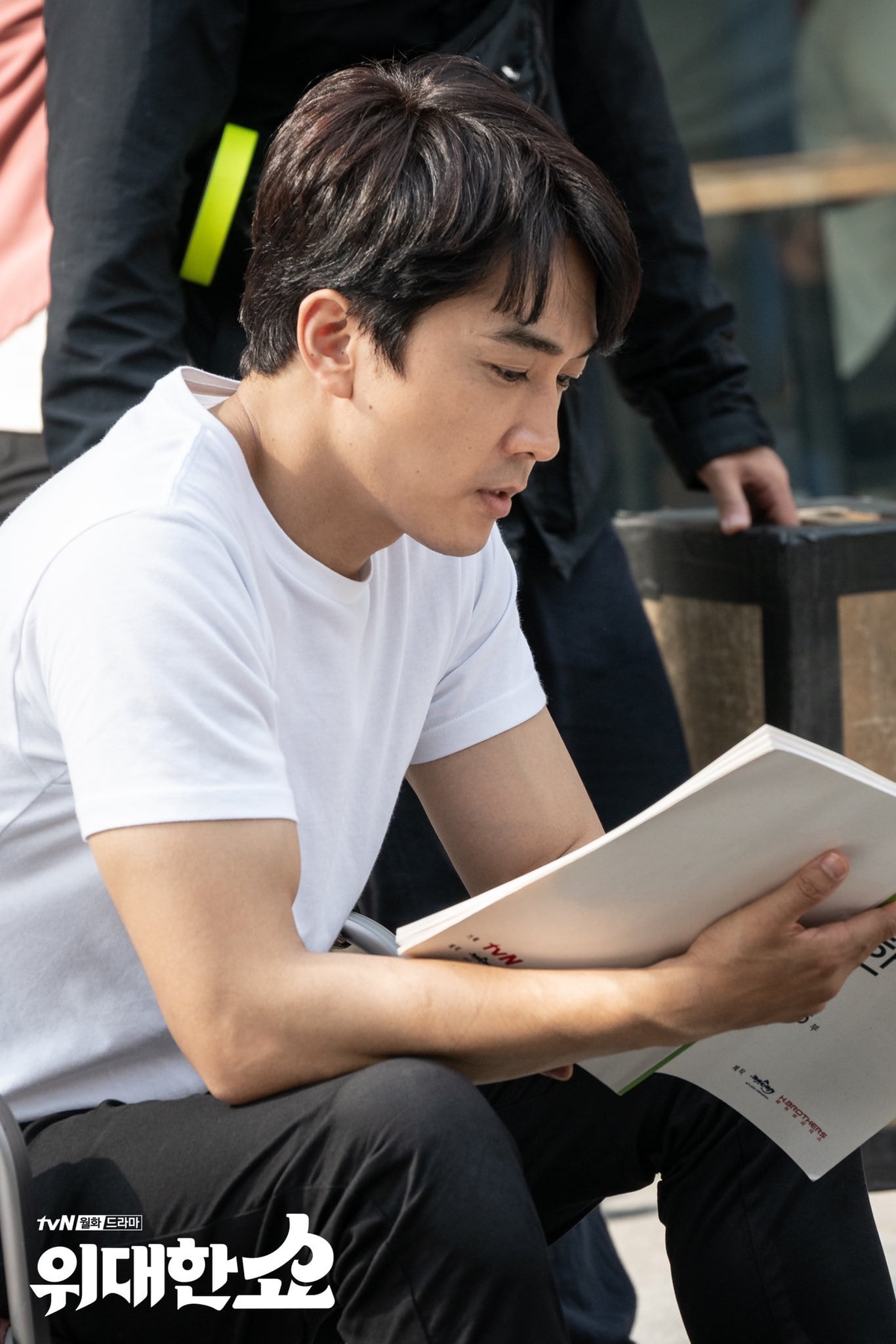 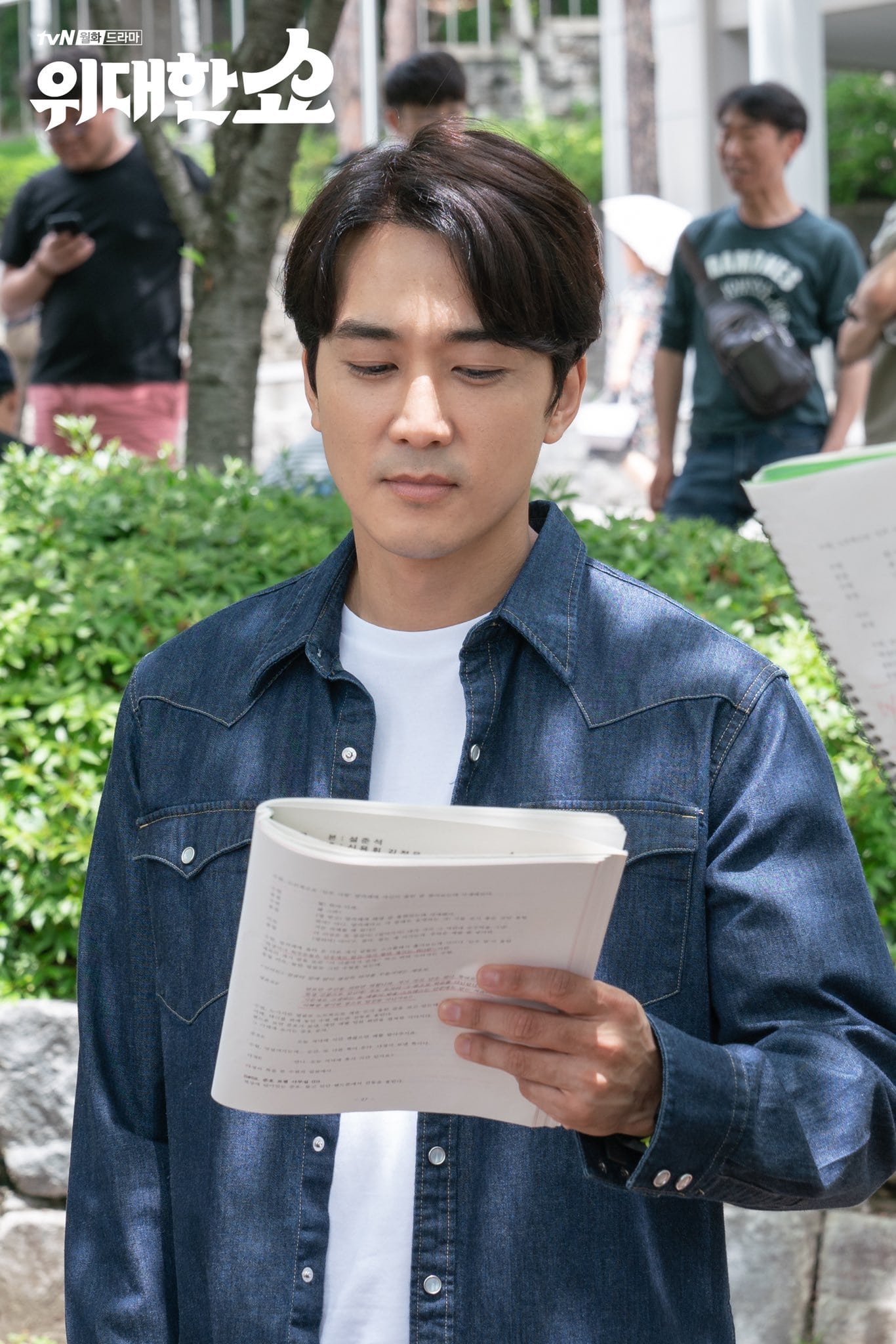 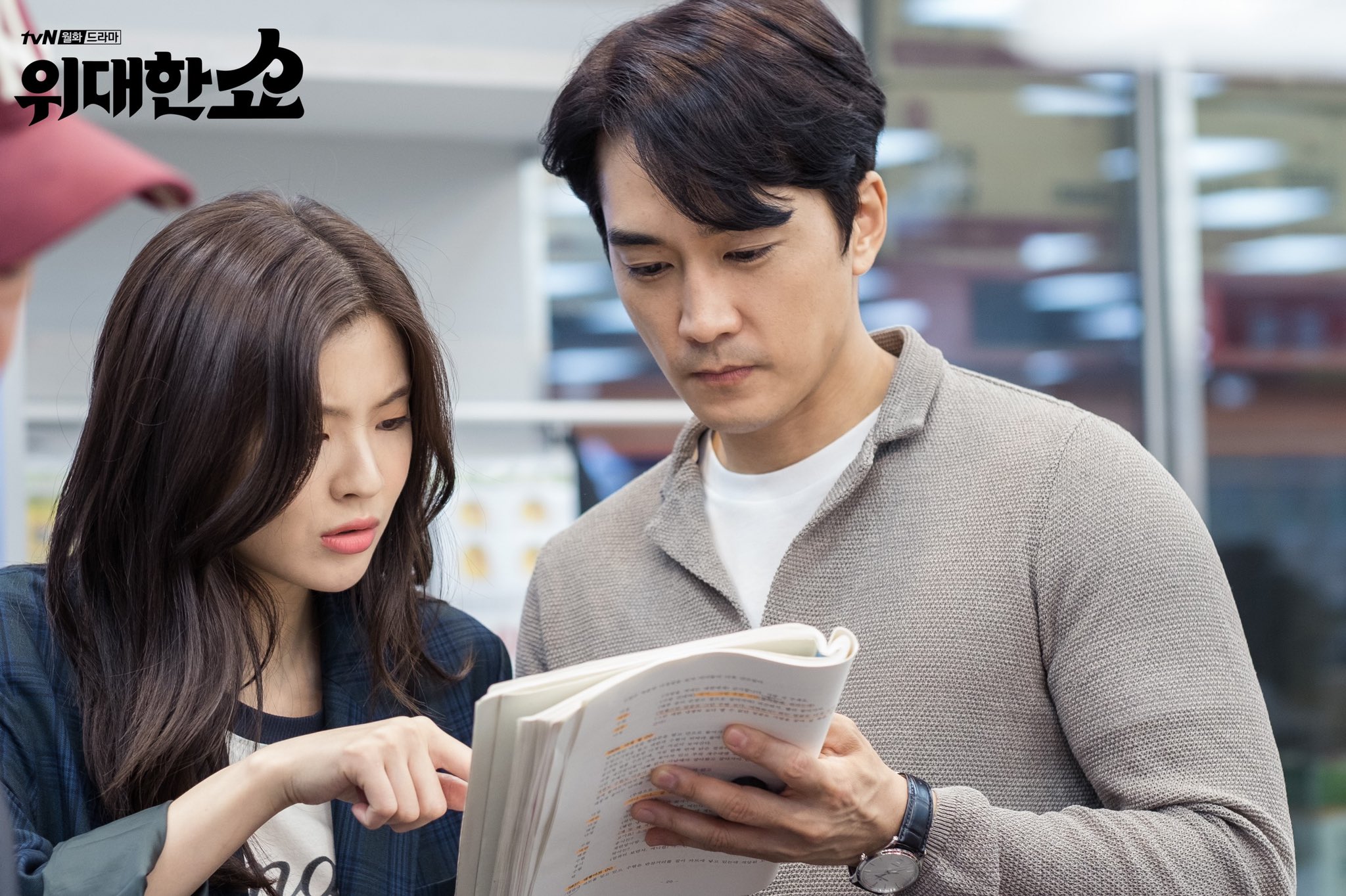 The production crew stated, “With 70 percent of the filming complete, the chemistry between Song Seung Heon, Lee Sun Bin, and Noh Jung Ui is already perfect. Noh Jung Ui follows Song Seung Heon and Lee Sun Bin like they’re her actual siblings, and in turn, they are looking after Noh Jung Ui. Because of this, they have a positive synergy both on and off camera. Please look forward to the first episode of ‘The Great Show,’ which will be explosive due to their strong and pleasant teamwork.”

“The Great Show” premieres on August 26 at 9:30 p.m. KST and will be available with English subtitles on Viki.