“I didn’t want to give the character to anyone else,” is the response Gong Hyo Jin gave when asked why she chose “When the Camellia Blooms” as her next work.

Speaking about the first time she read the script for the drama, Gong Hyo Jin said, “I fell into the storyline very quickly,” and “I’ve been watching screenwriter Im Sang Choon’s dramas, and I’ve always thought the lines were so well-written. The script for this drama was also like a serialized novel, and it kept making me wonder when the next episode is coming. It’s one of the most enjoyable scripts I’ve read.”

Gong Hyo Jin also talked about how she loves the multifaceted character she gets to play. She said, “Dong Baek is innocent, but she is also the bravest and most fearless character I’ve played.” The actress explained that Dong Baek is constantly held down by harsh prejudices that exist in the world, but she continues to work to make a place for herself, never losing her innocence and strength in the process. Most of all, though she has never been properly loved before, she knows how to give love to others. Gong Hyo Jin explained, “In those aspects, I felt like she differed from many of the characters I’ve played in the past. She’s not a character you can describe easily, so I think I’ll be able to incorporate more expressions and expand on my acting through her.” 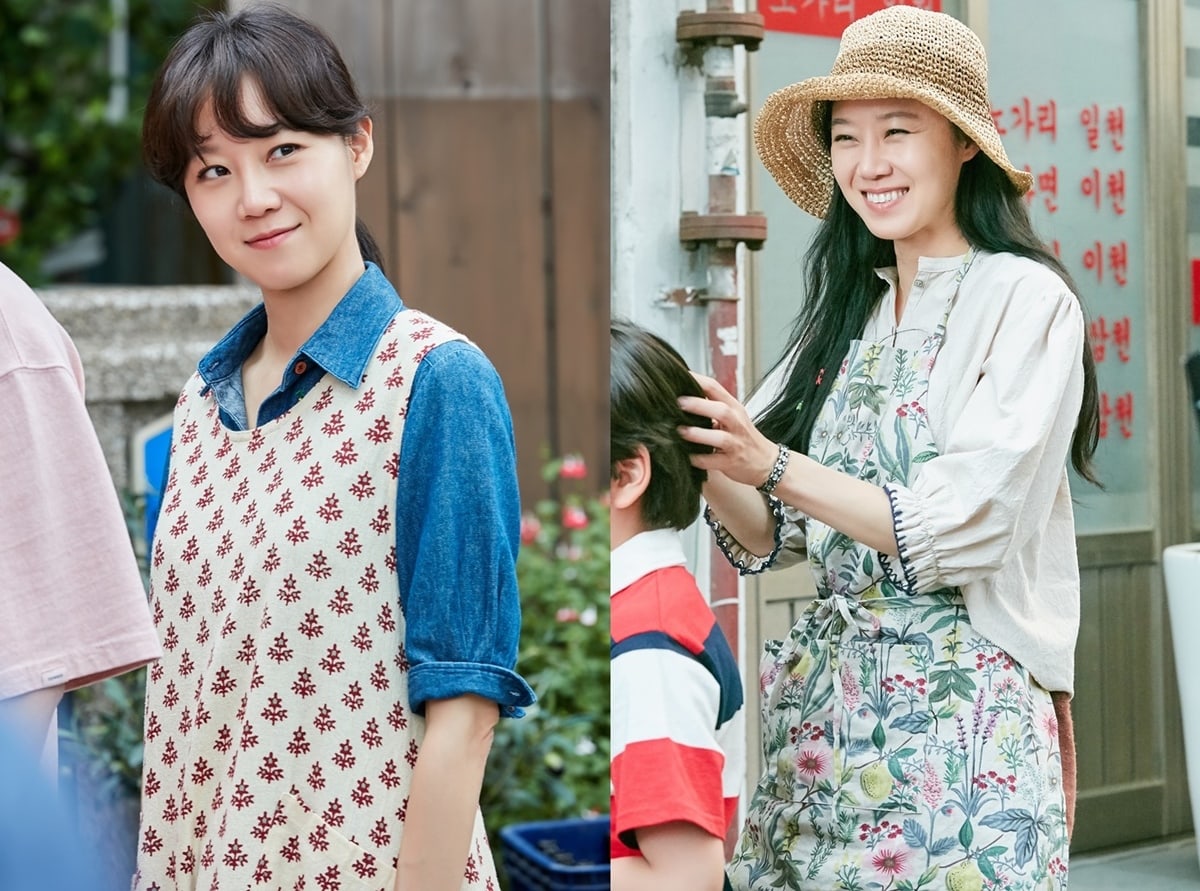 The actress said that not only did Dong Baek draw her attention, but all of the characters felt new and fun. Saying that it almost made her want to take on the other roles as well, Gong Hyo Jin said, “The casting has been superb, and everyone has great chemistry. We’re all having fun filming this drama.” She continued to say, “I’m sure the great atmosphere on set will melt into the drama and help make ‘When the Camellia Blooms’ a story that warms people’s hearts. It’s a drama that will bring both laughter and tears, and it won’t disappoint.”

“When the Camellia Blooms” is set to be the follow-up drama to “Justice” and will premiere on September 19 at 10 p.m. KST. Check out the teaser here!