BLACKPINK To Release Photo Book Featuring Their Vacation In Hawaii

BLACKPINK is releasing a photo book!

On August 29, YG Entertainment announced the release of “2019 BLACKPINK’s Summer Diary [In Hawaii],” which contains photos and videos of BLACKPINK enjoying their vacation in Hawaii after completing their first world tour. 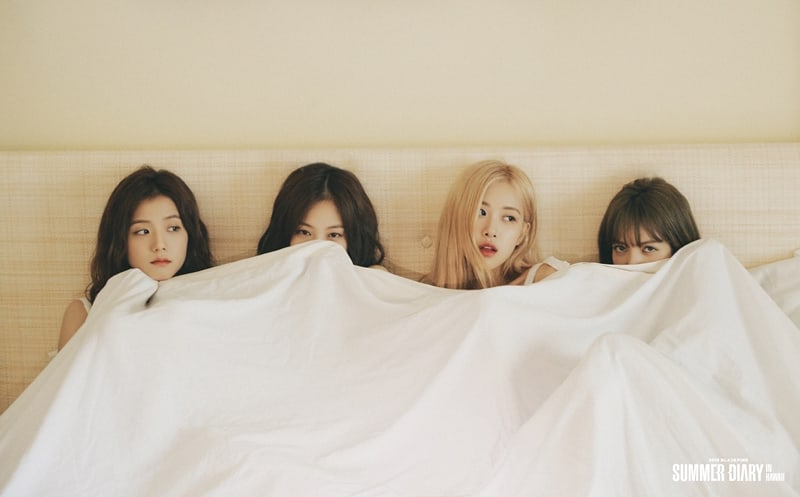 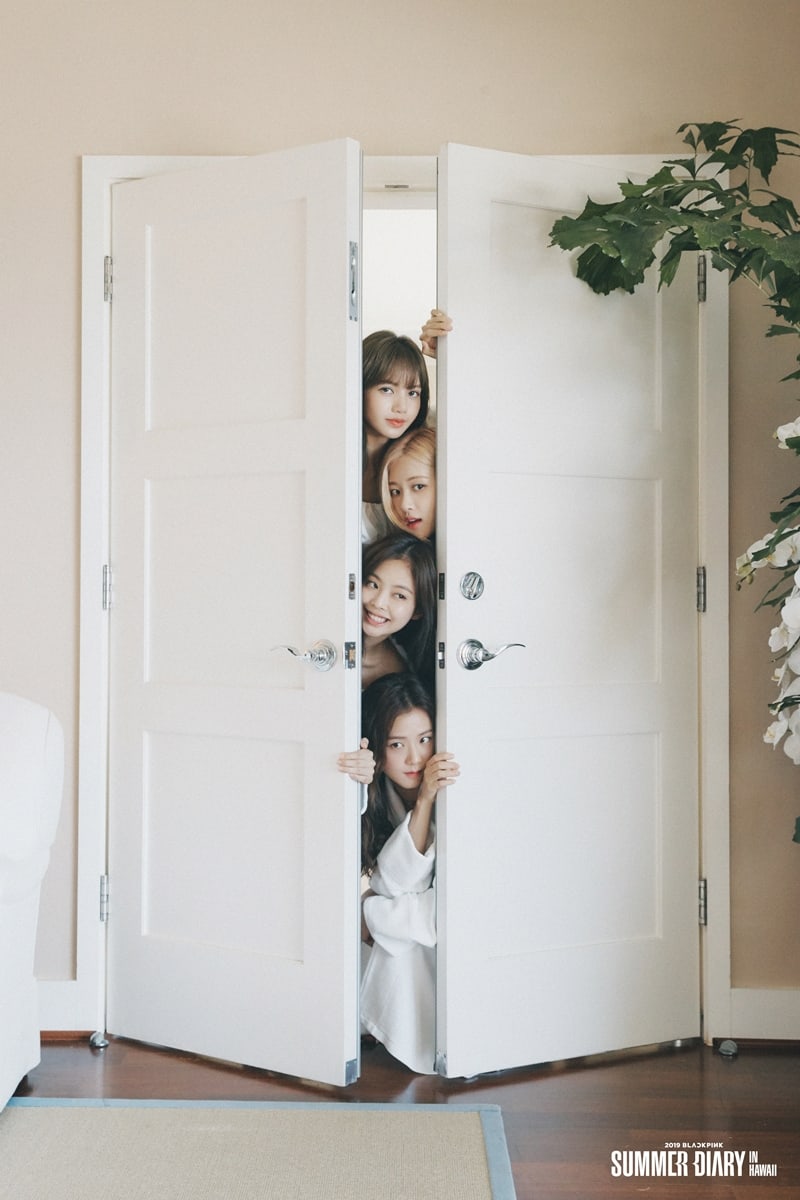 The photo book is available for pre-order from August 28 at 3 p.m. KST to September 8. It will officially be released on September 9 through YG’s official online shop YG Select as well as offline record stores in Korea.

Take a look at the contents of “2019 BLACKPINK’s Summer Diary [In Hawaii]” below! 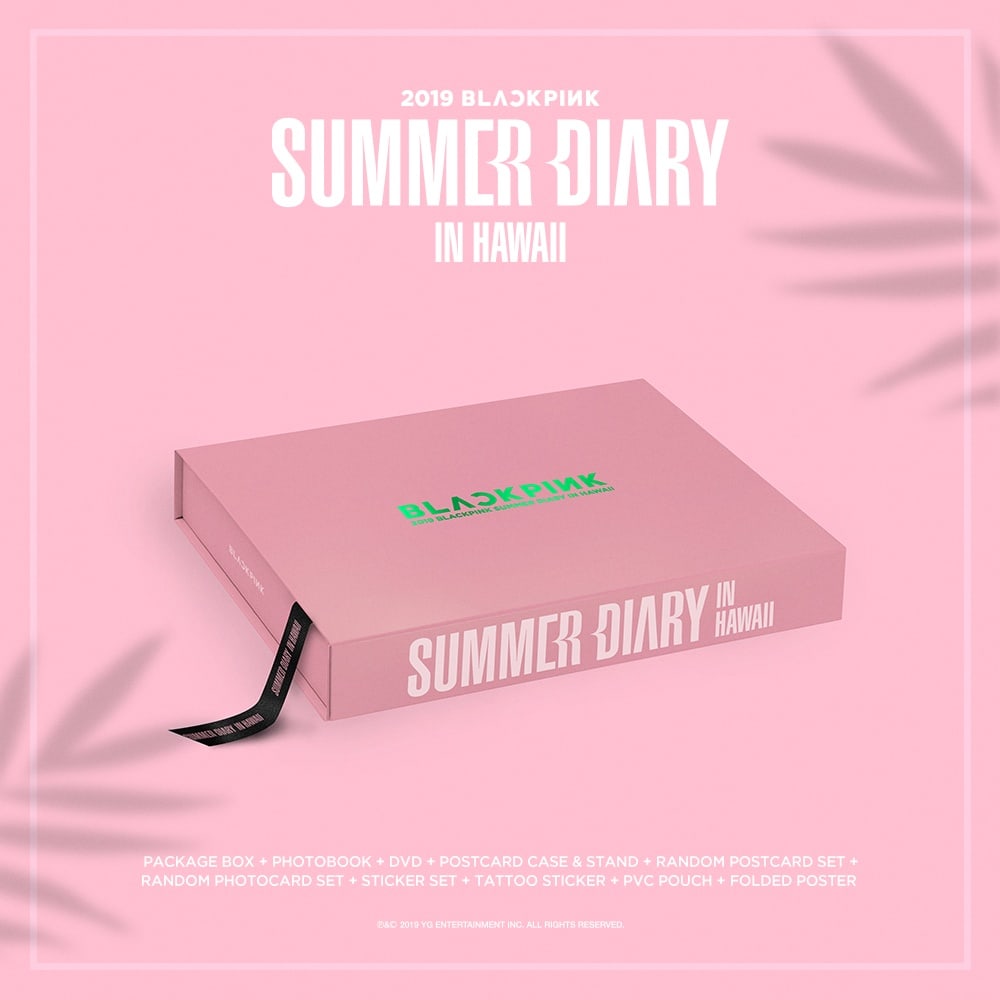 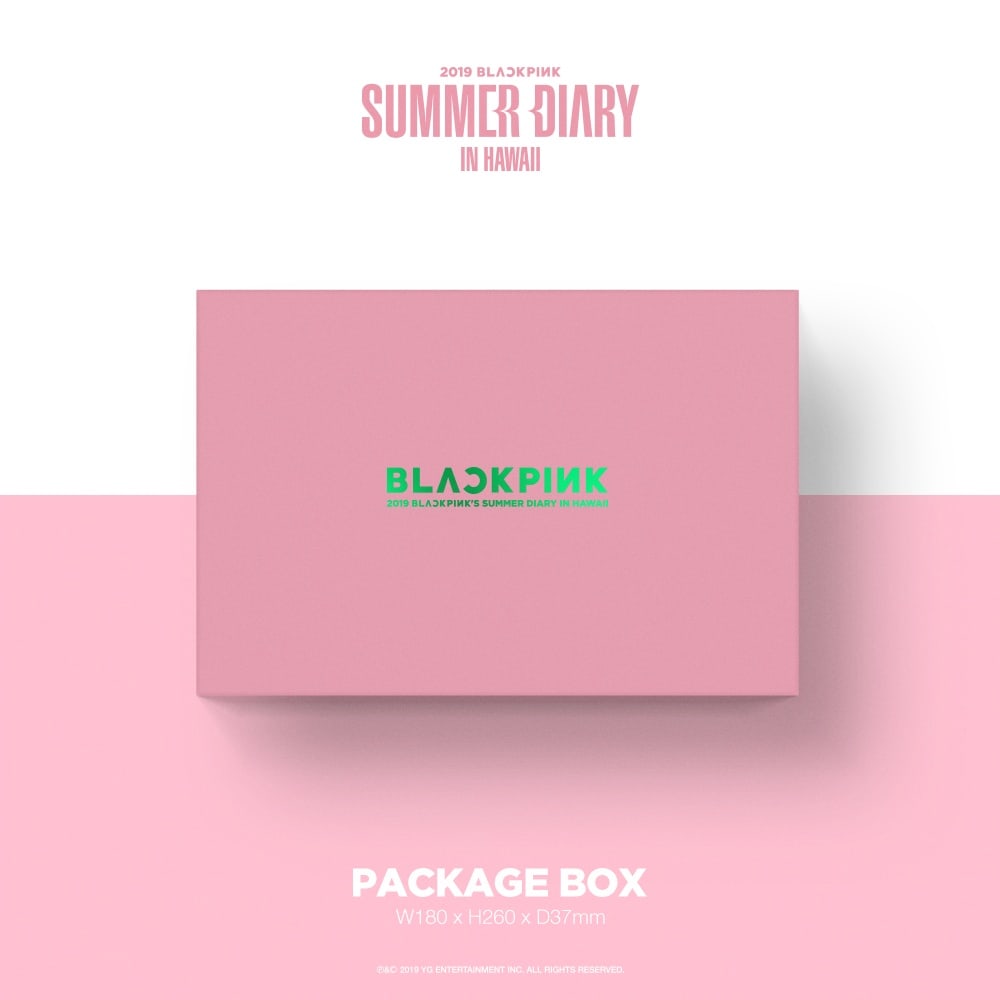 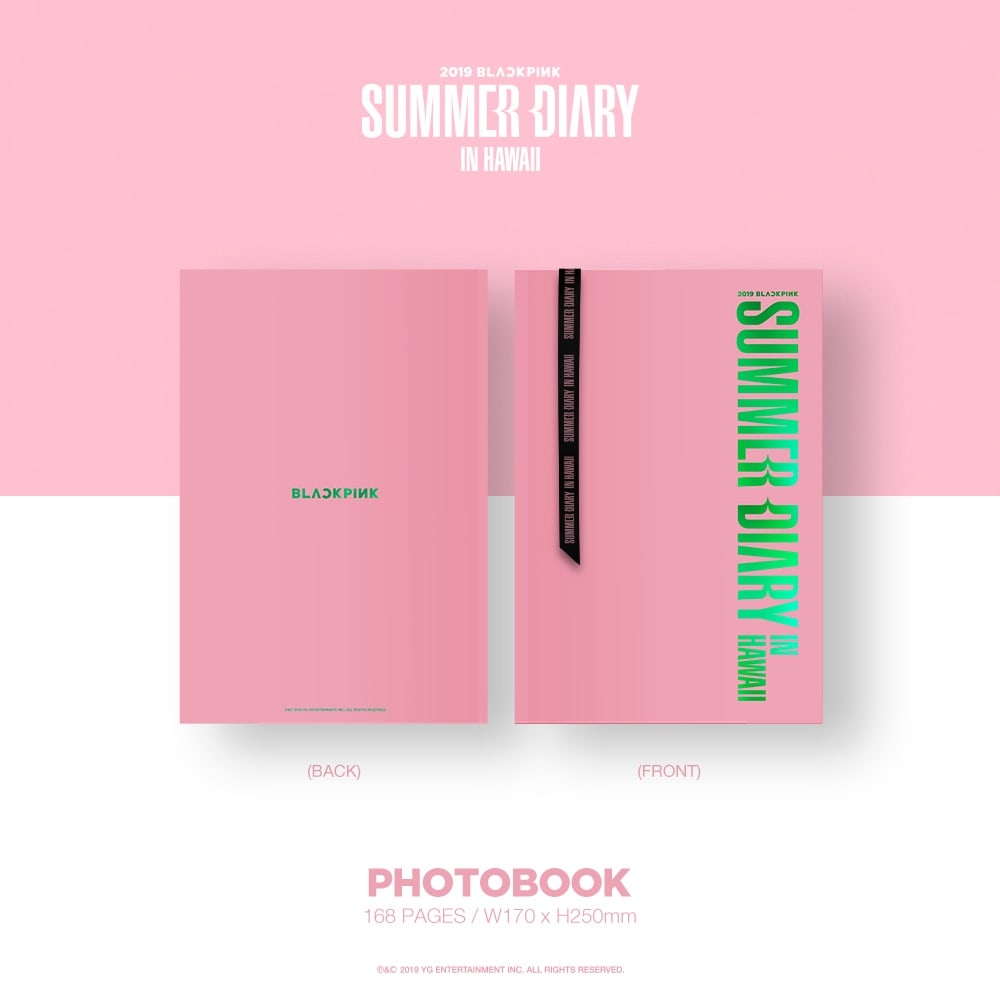 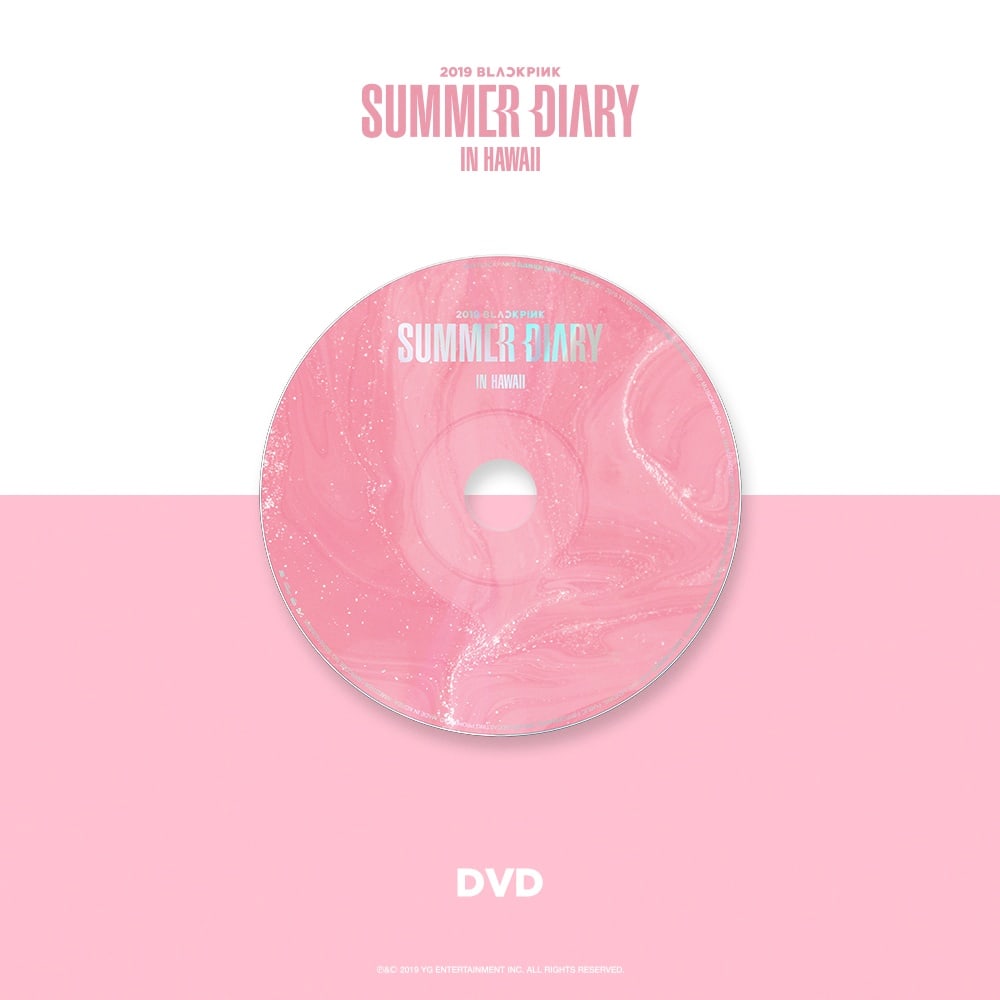 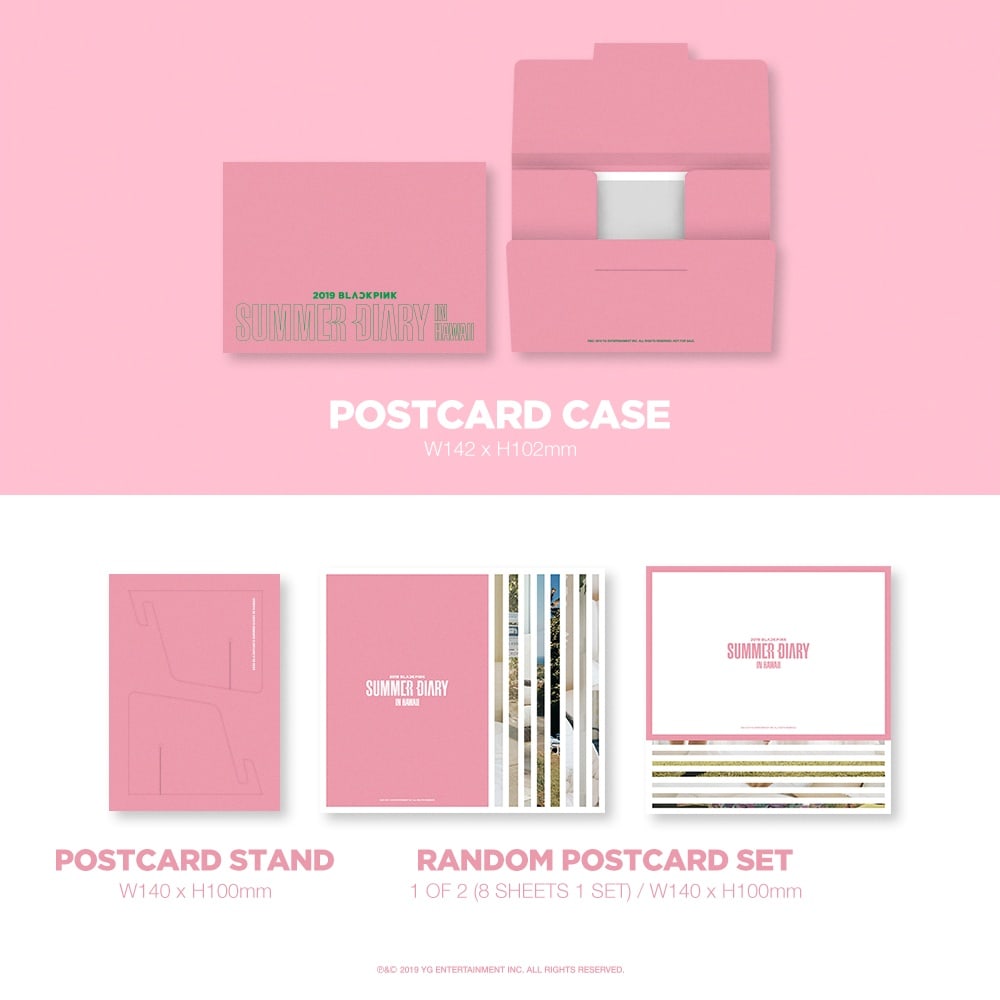 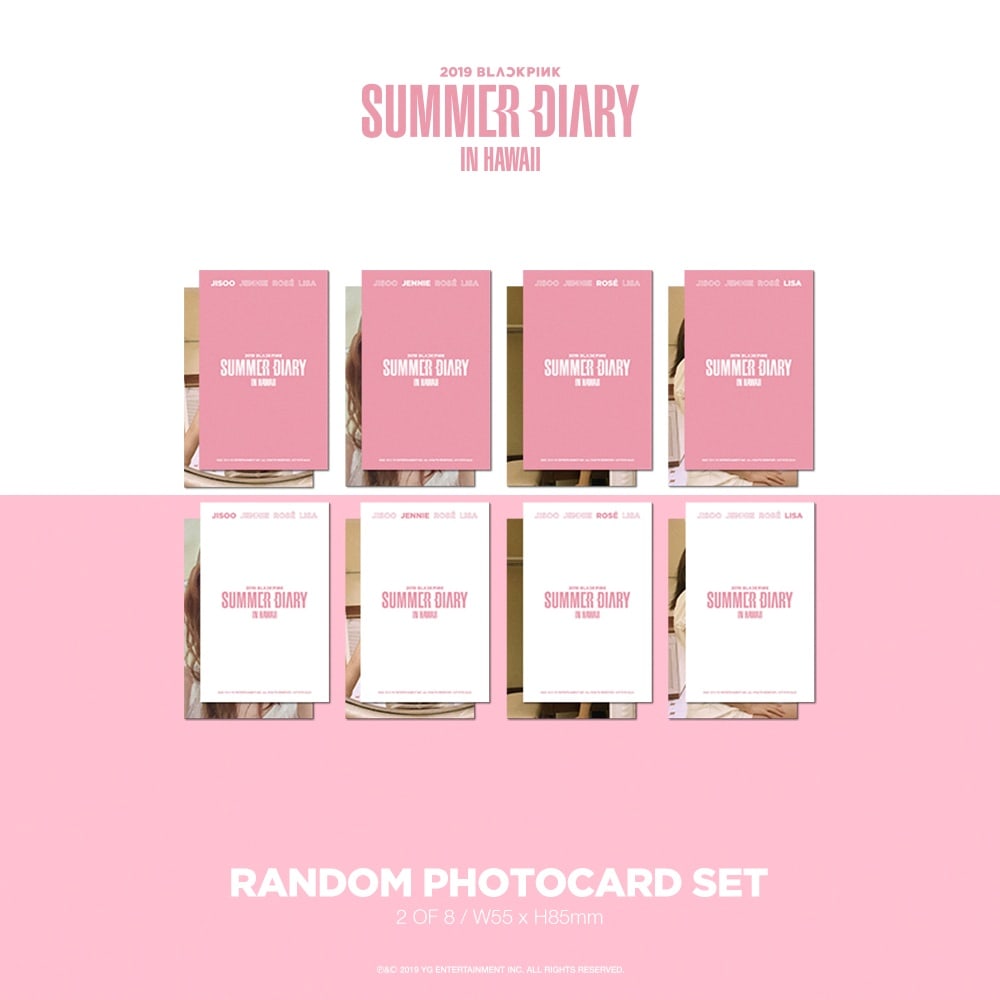 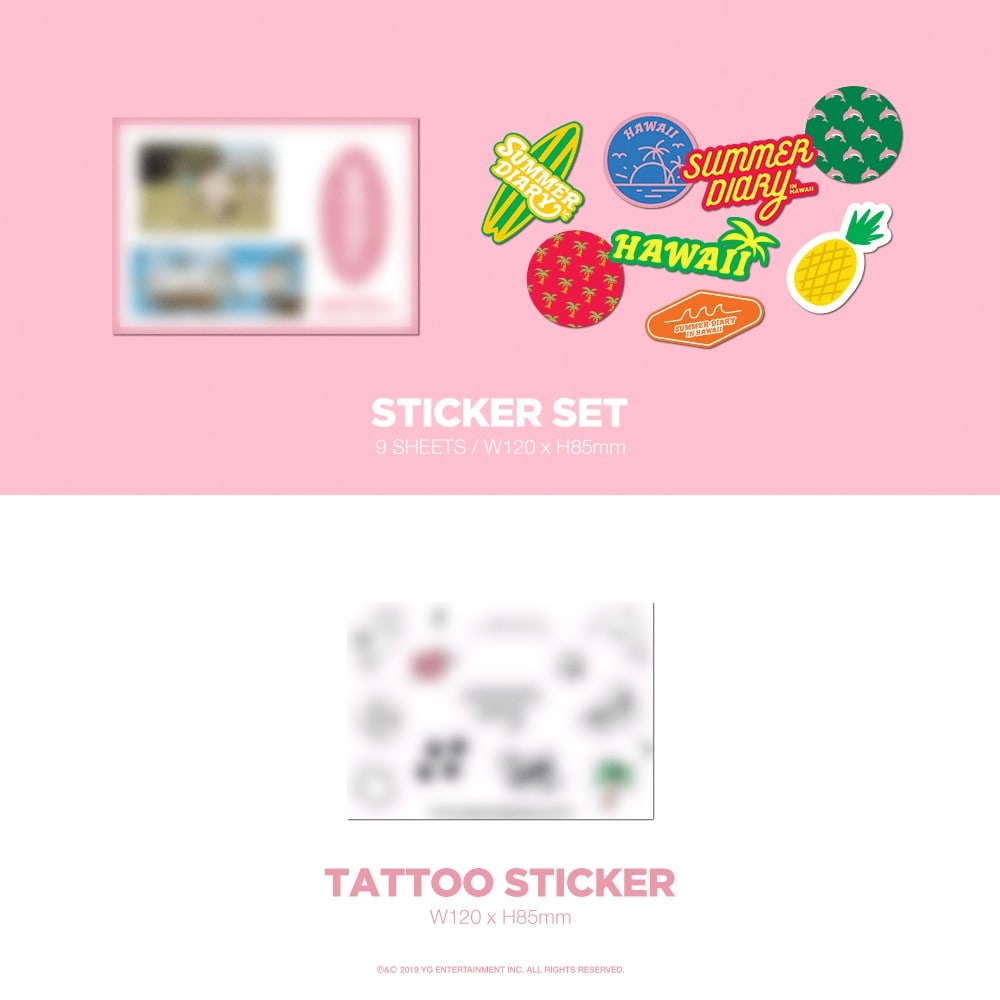 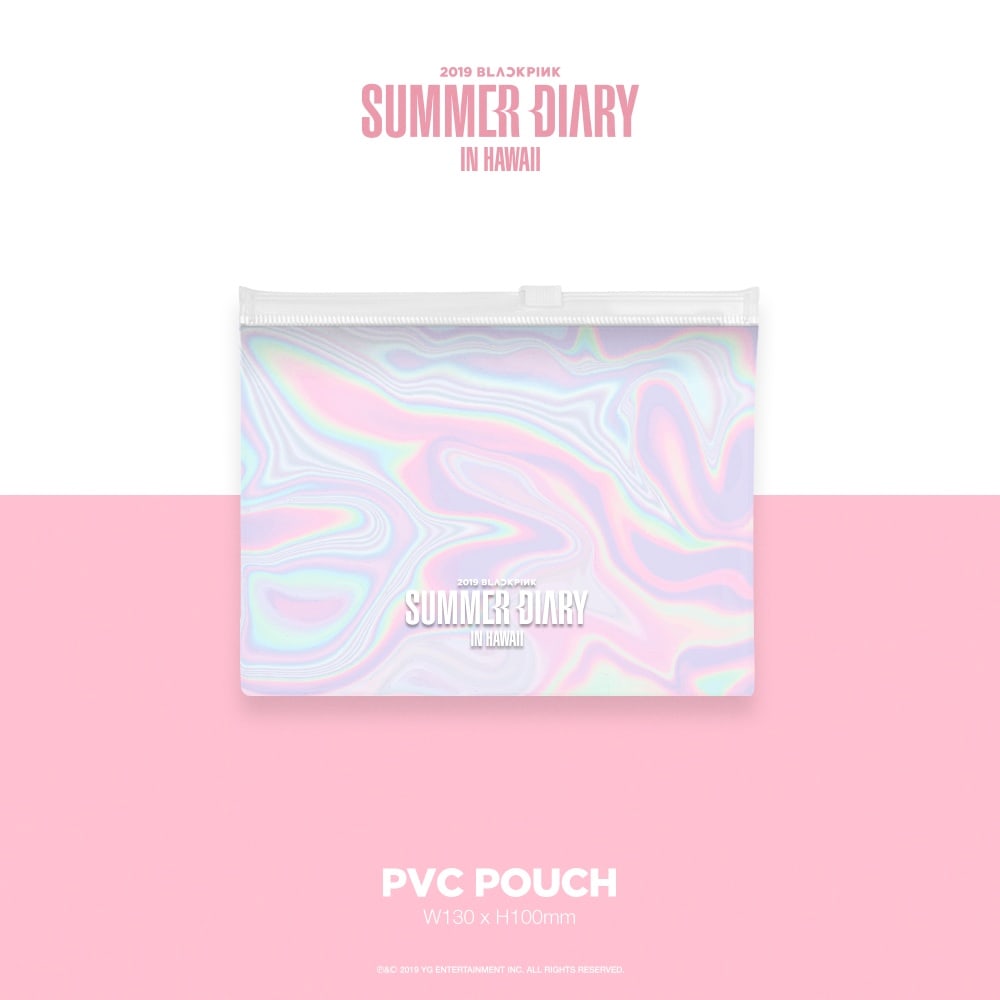 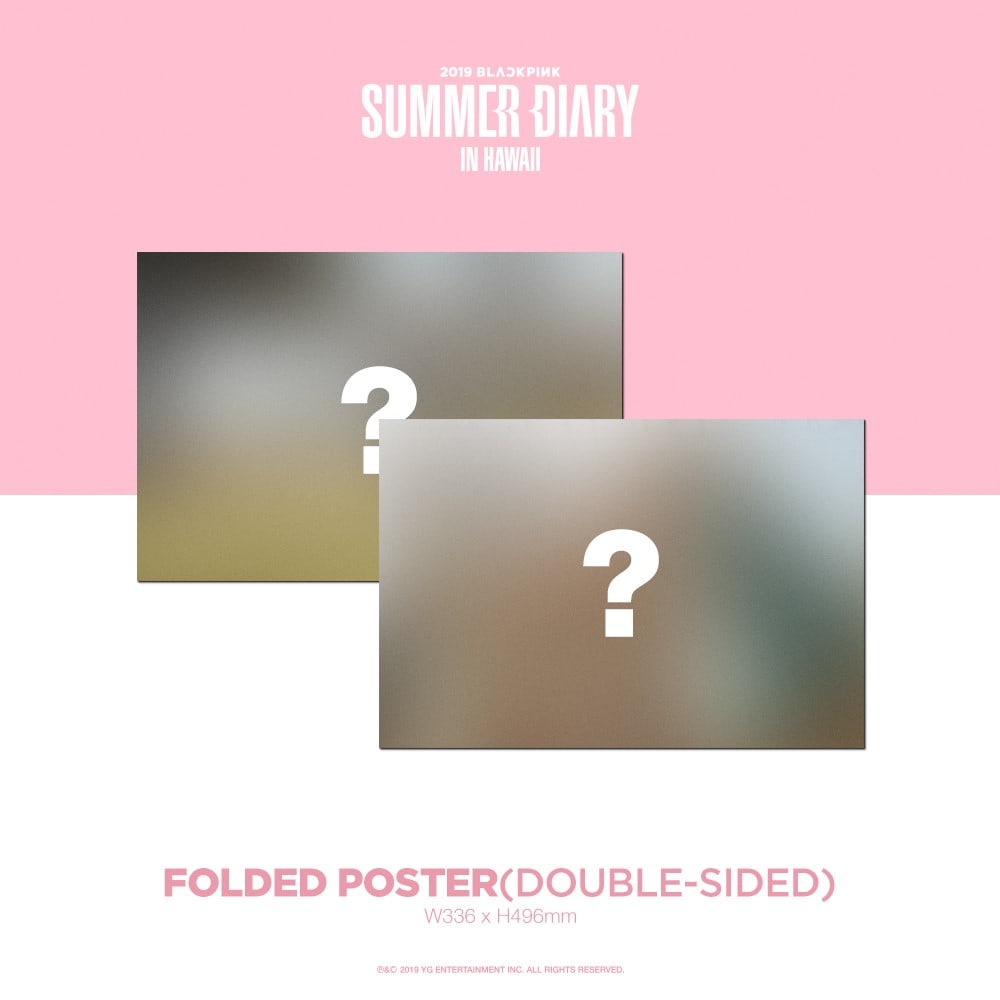