The program released four previews. The first preview looked back at some of the most exciting moments from the last nine years of Idol Star Athletics Championships and the newcomers who will try to set new records at this year’s competition.

In the second clip, idols had a blast competing, reacting, and cheering with each other and their fans.

The third preview gave fans a glimpse at Stray Kids’s archery practice. Lee Know, Felix, and Hyunjin learned how to properly shoot arrows. Hyunjin had some difficulty at first, but quickly caught on. Felix then suggested that the member who recorded the lowest number of points should buy something for everyone. The person who lost this bet was quickly revealed to be Hyunjin as he walked in with a tray full of ice cream.

Felix had a good laugh at his skills at first, but got closer to the bullseye as he focused and improved. Lee Know, on the other hand, showed an aptitude for archery from the start and proved to be an ace.

The final clip revealed TWICE’s Tzuyu and Dahyun practicing archery. Dahyun and Tzuyu were already well acquainted with the equipment and were even in sync as they began shooting arrows.

Dahyun burst into laughter as she scored a six, which brought back memories of her last competition. Speaking to the camera, Dahyun said, “I’ll try to shoot in the yellow area.” Meanwhile, Tzuyu showcased great focus as she scored nine and ten points back to back.

In newly released photos, members of TWICE, Lovelyz, WJSN, and Oh My Girl competed in archery as other idols cheered them on. 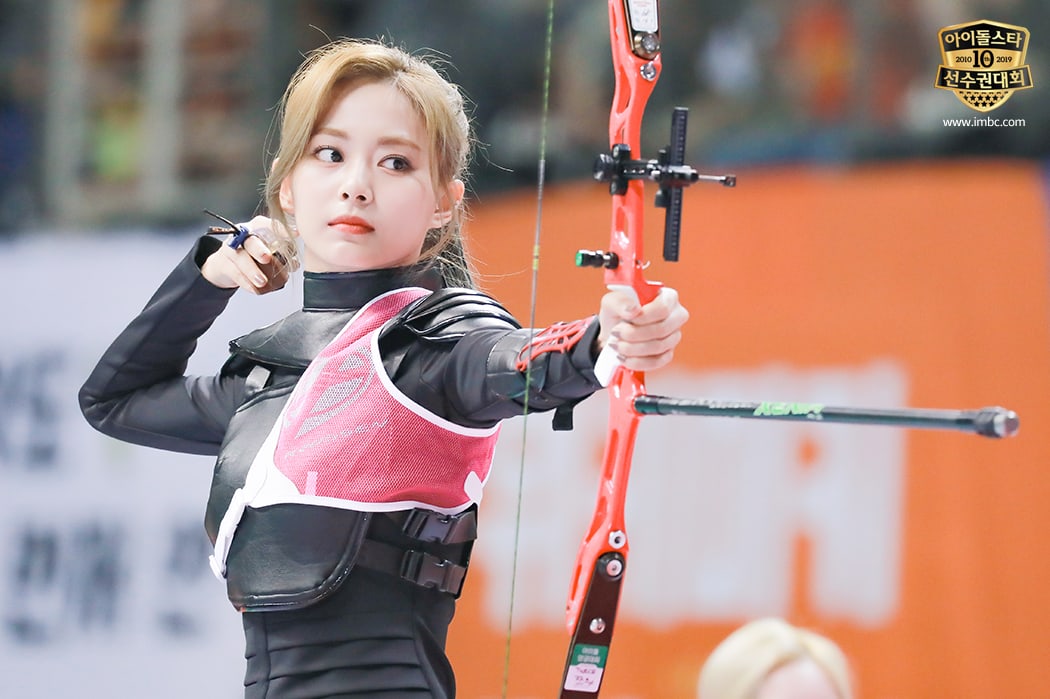 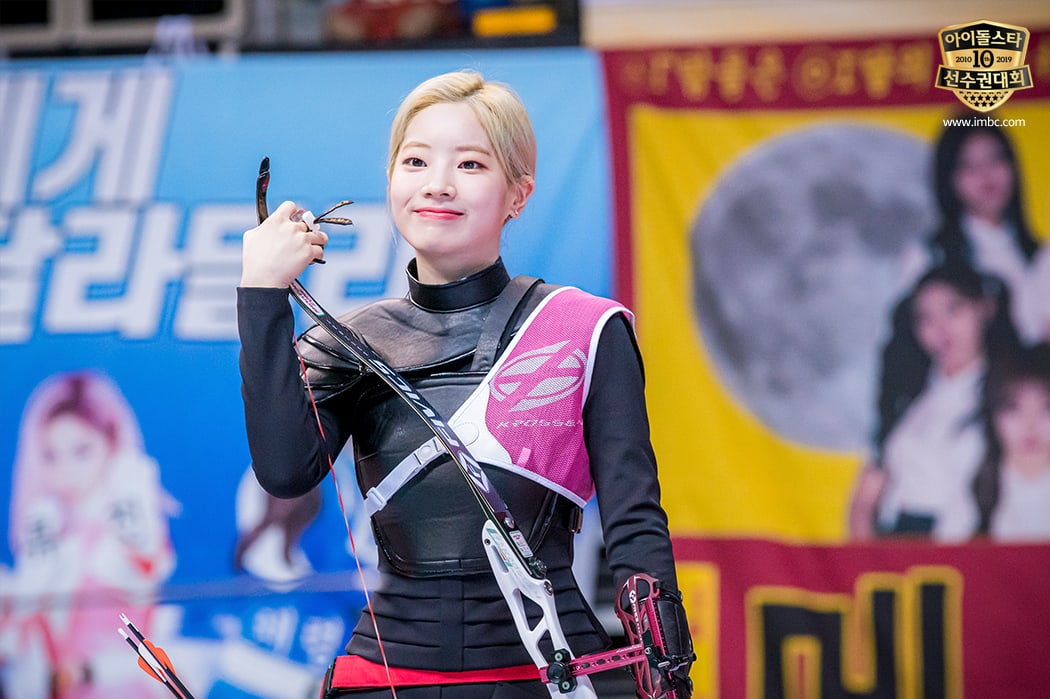 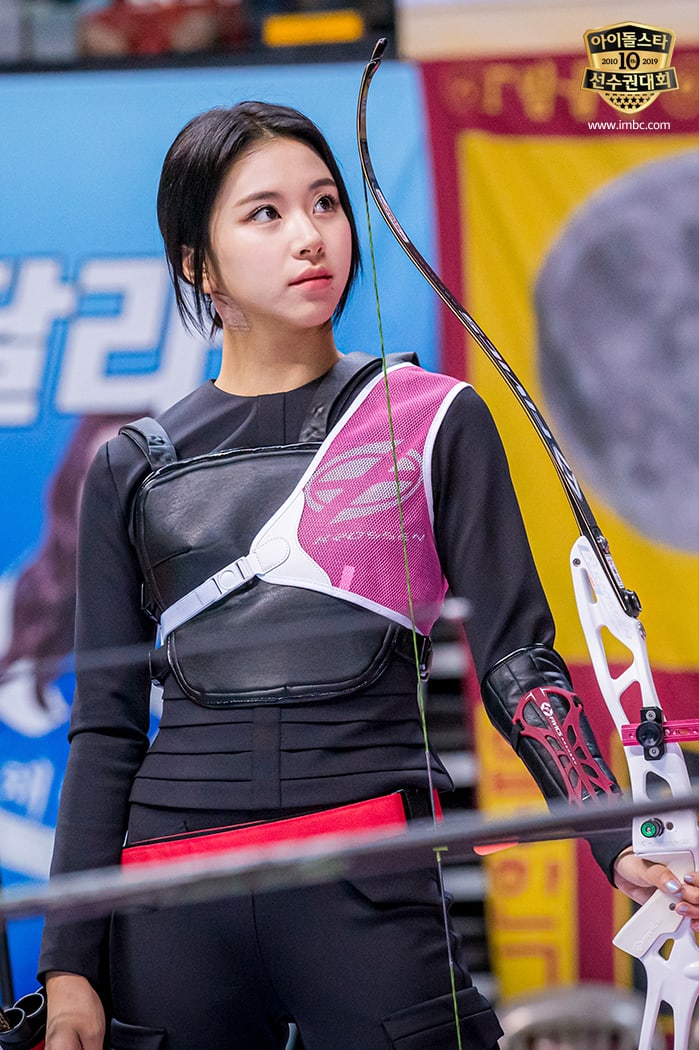 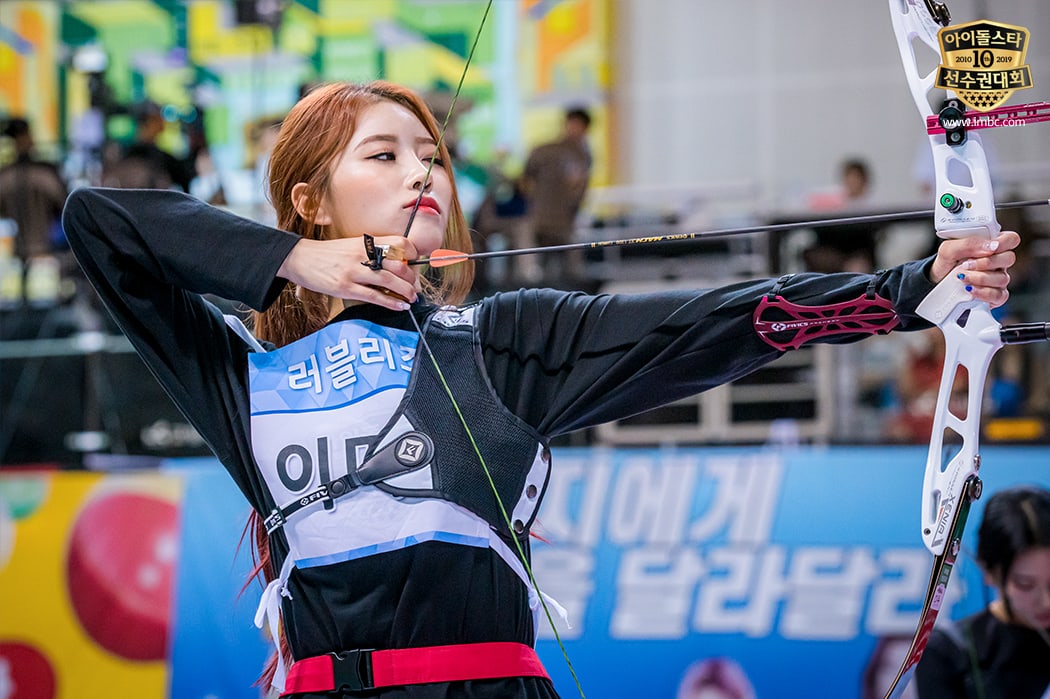 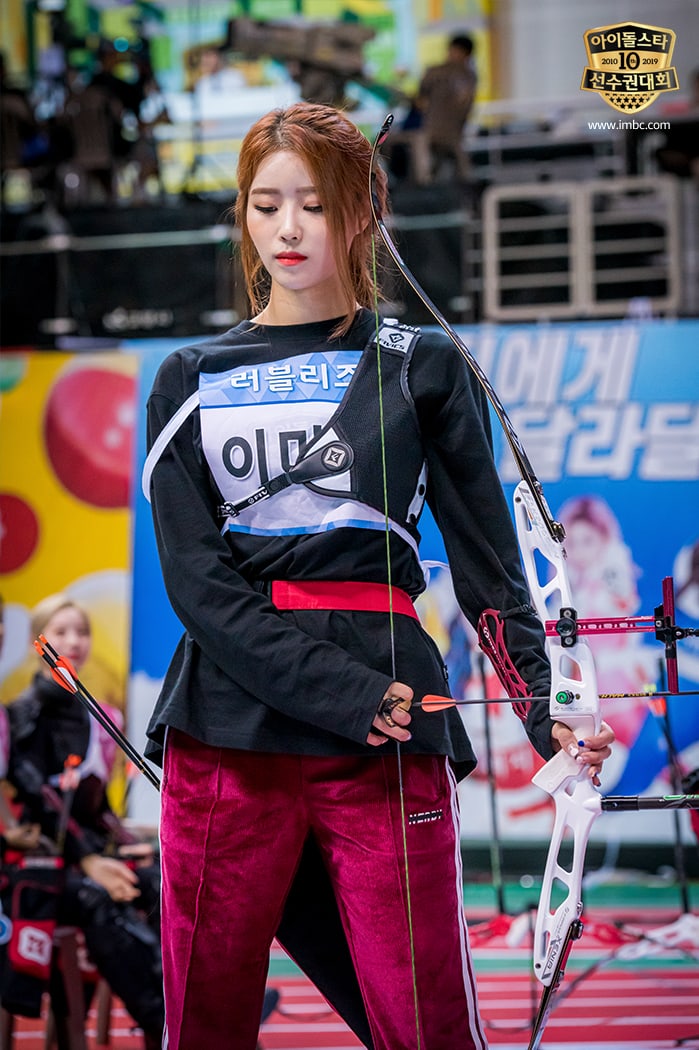 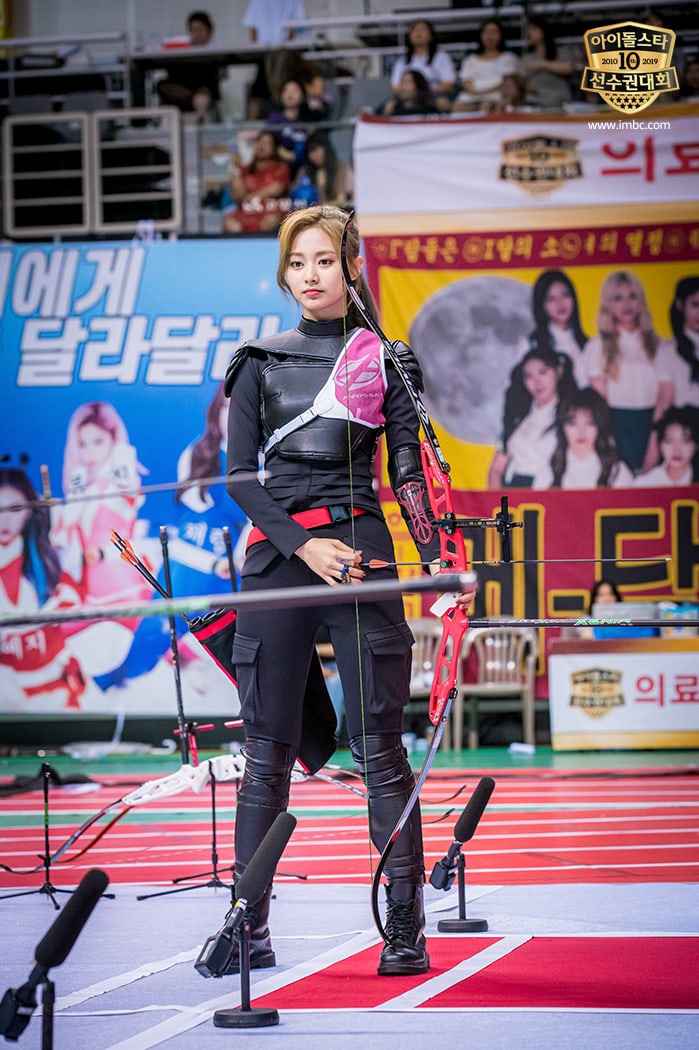 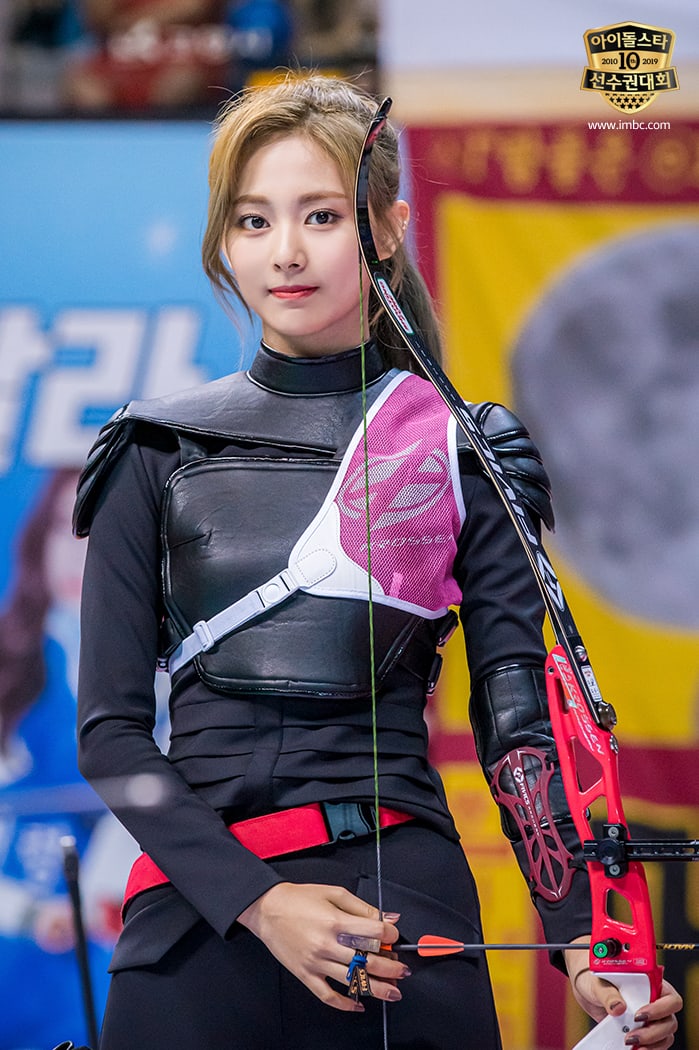 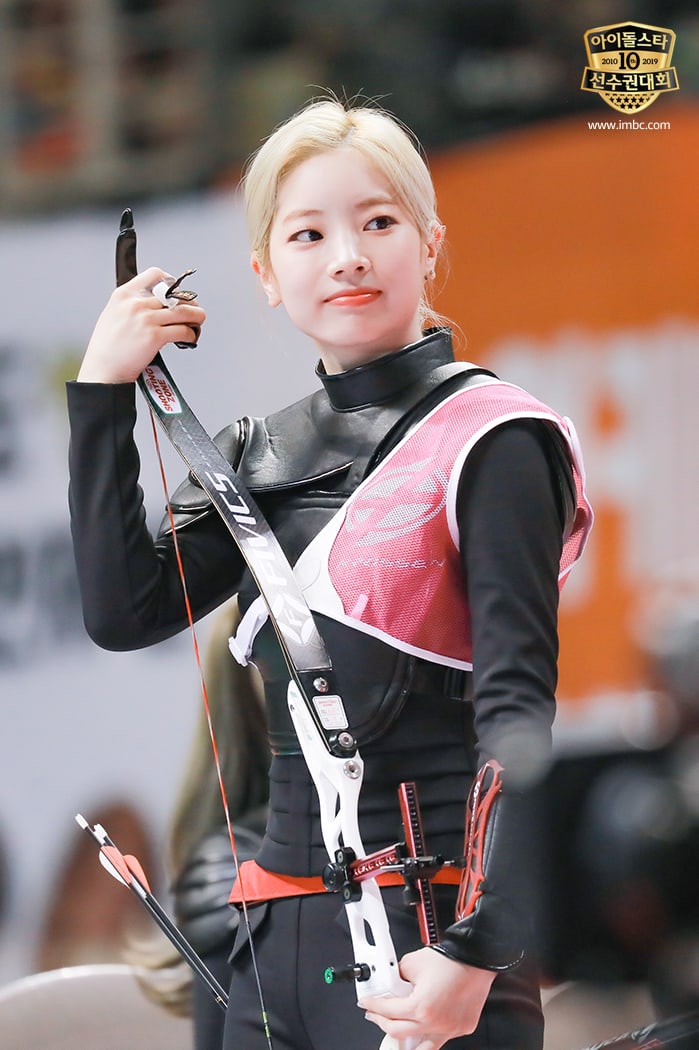 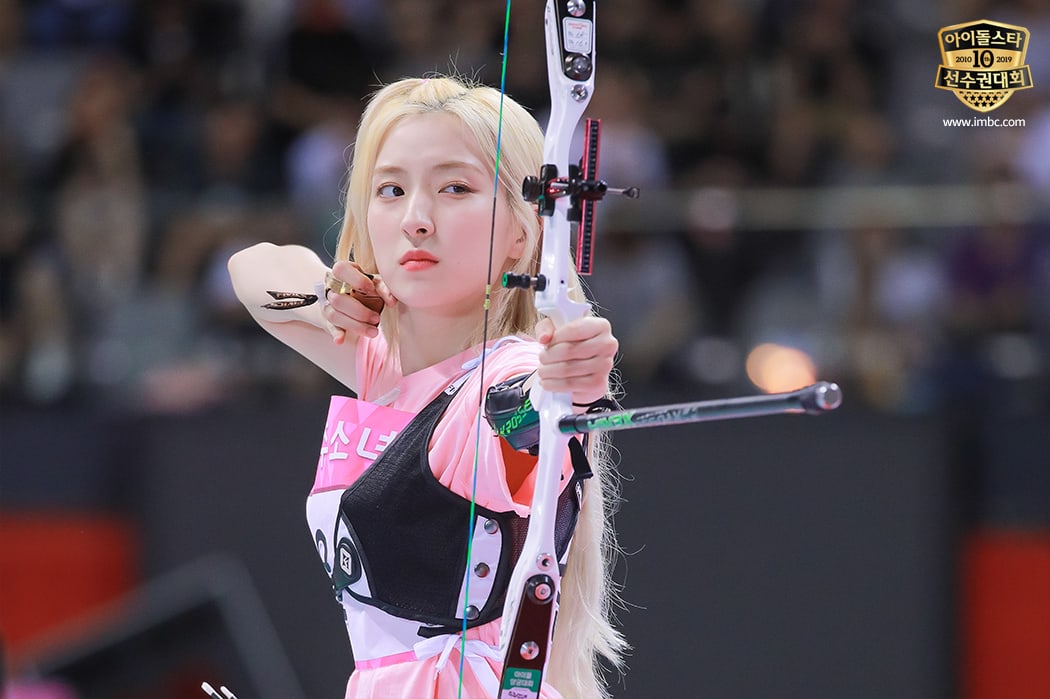 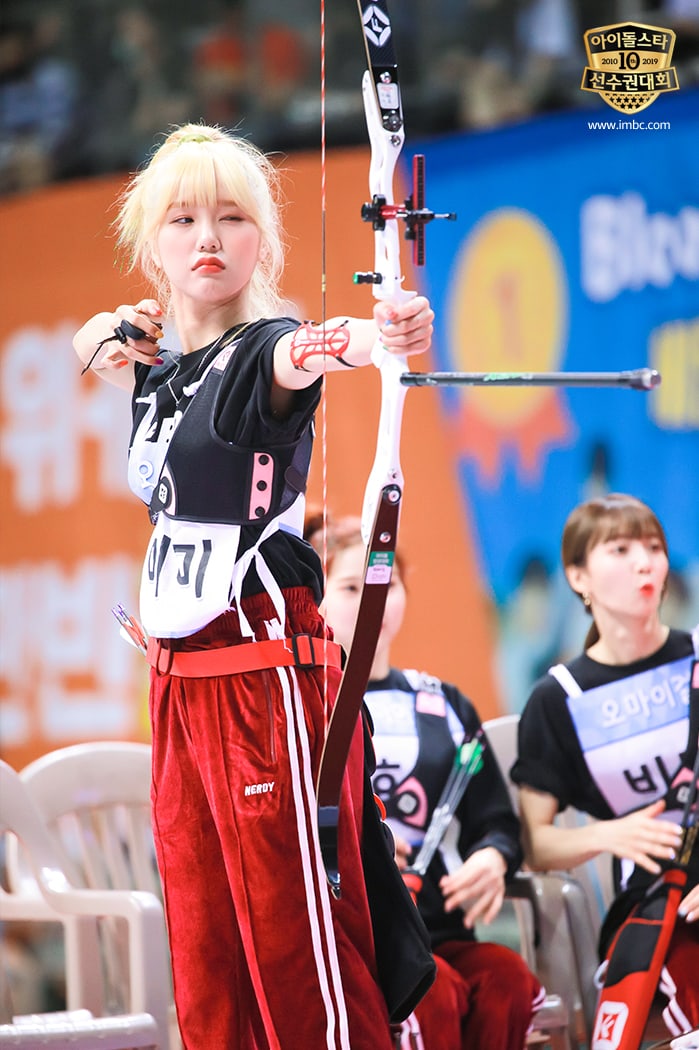 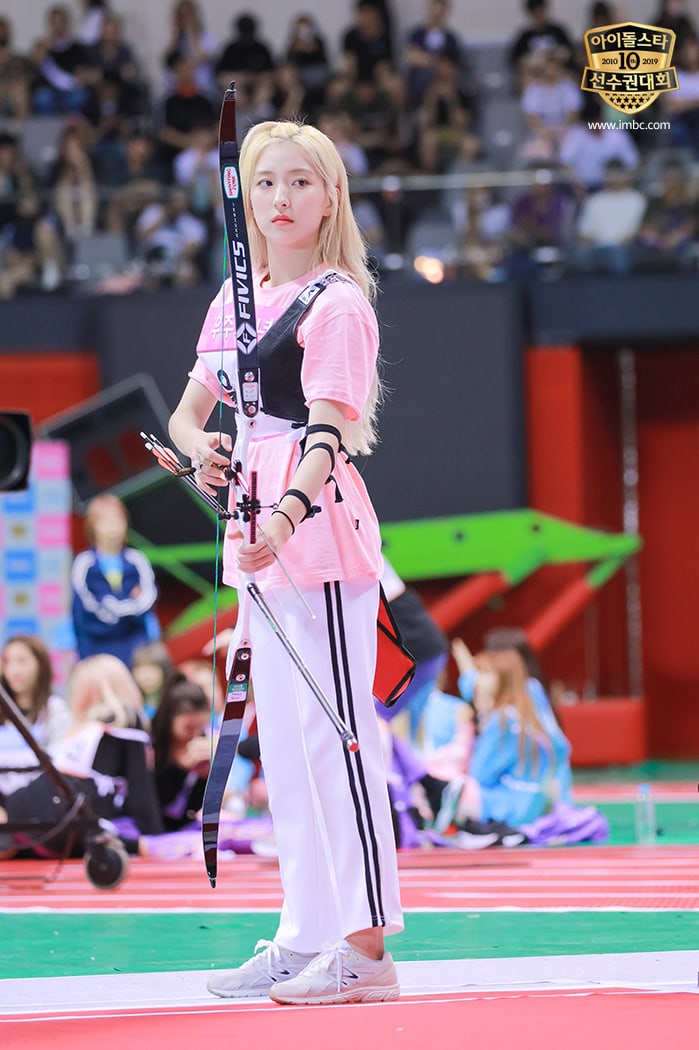 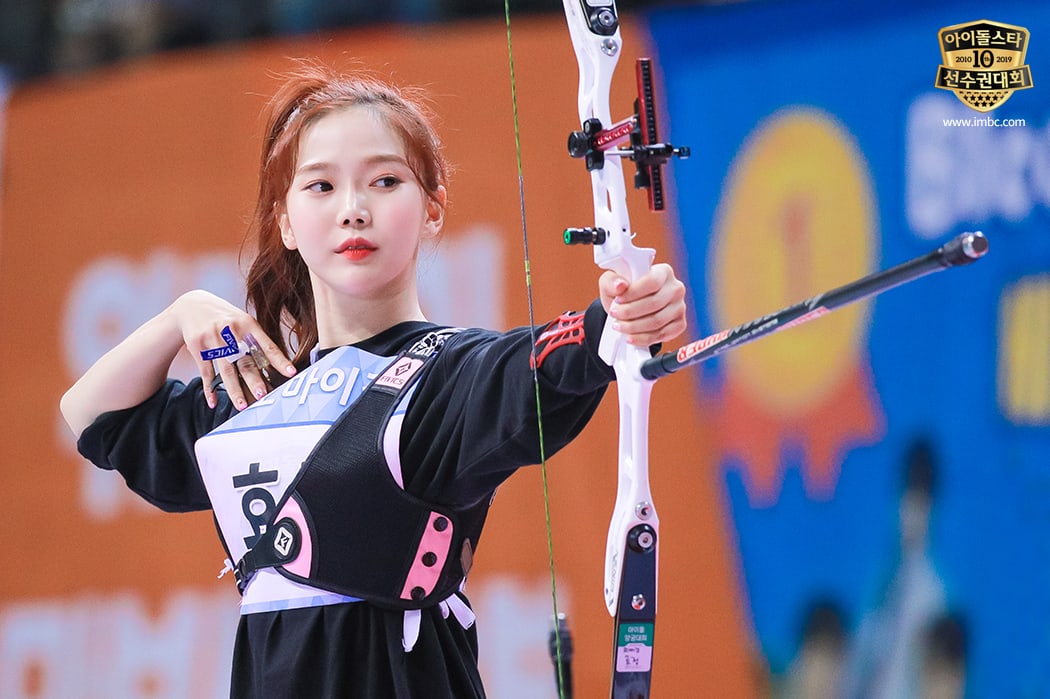 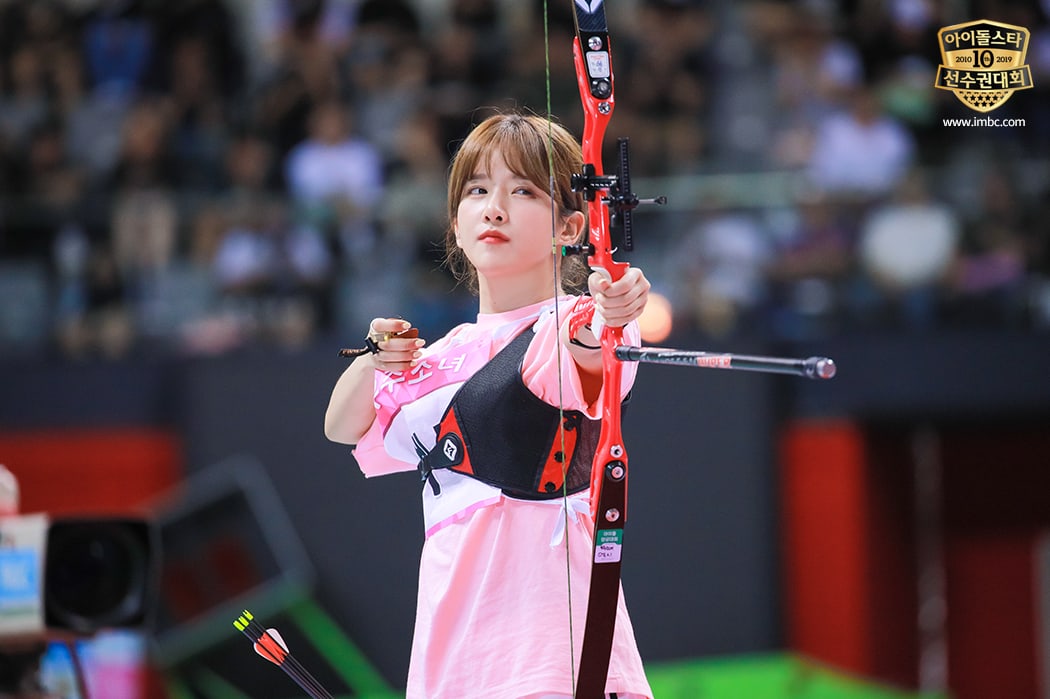 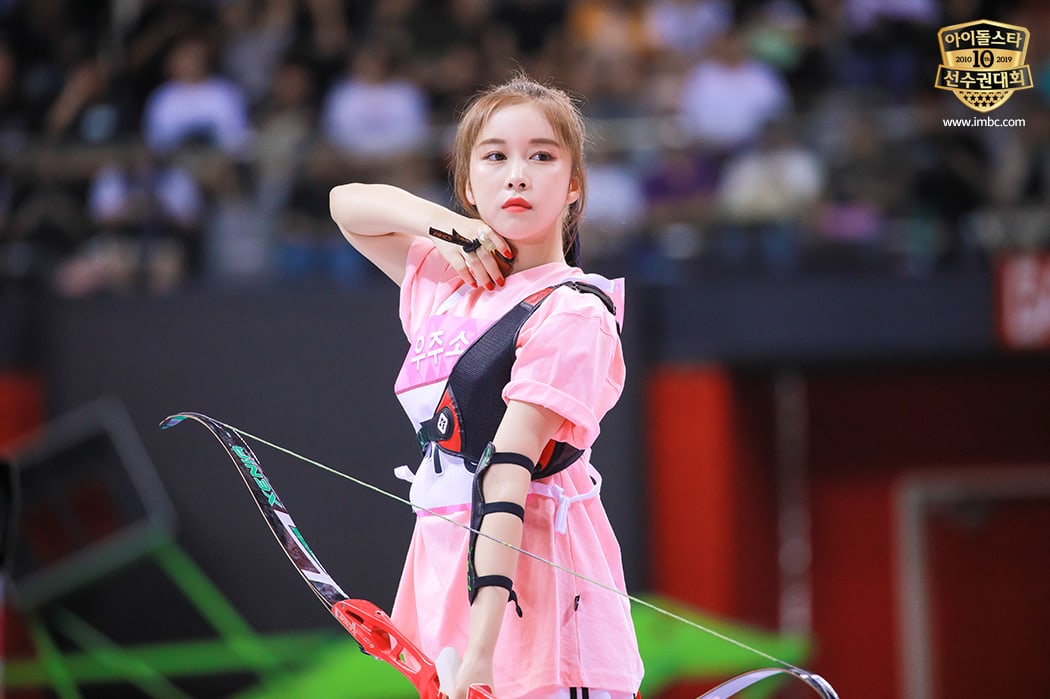 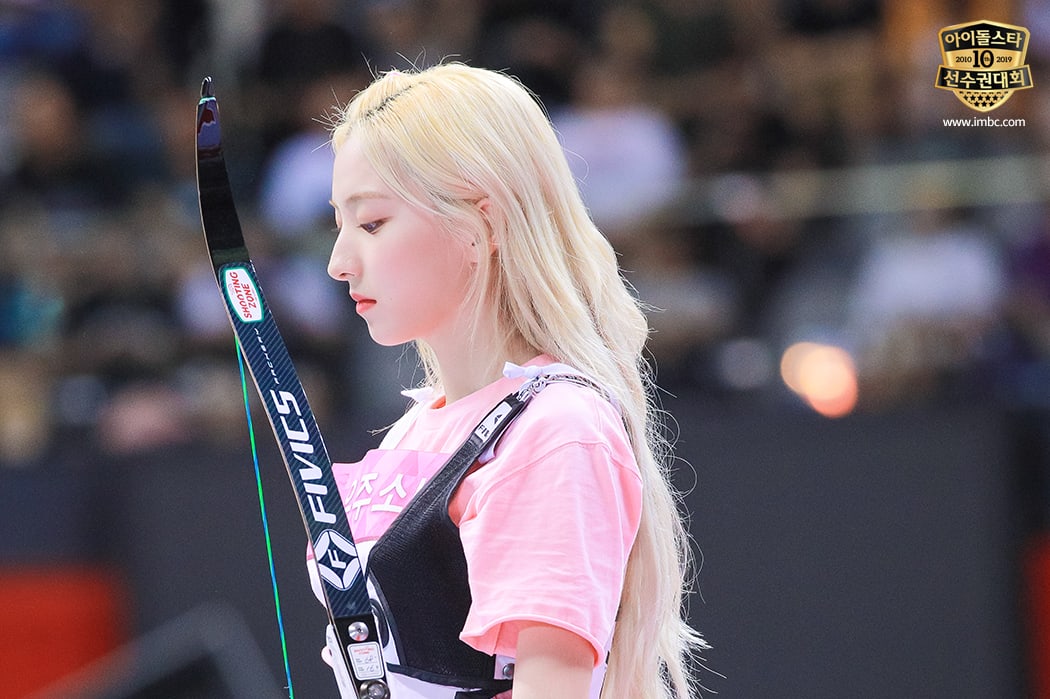 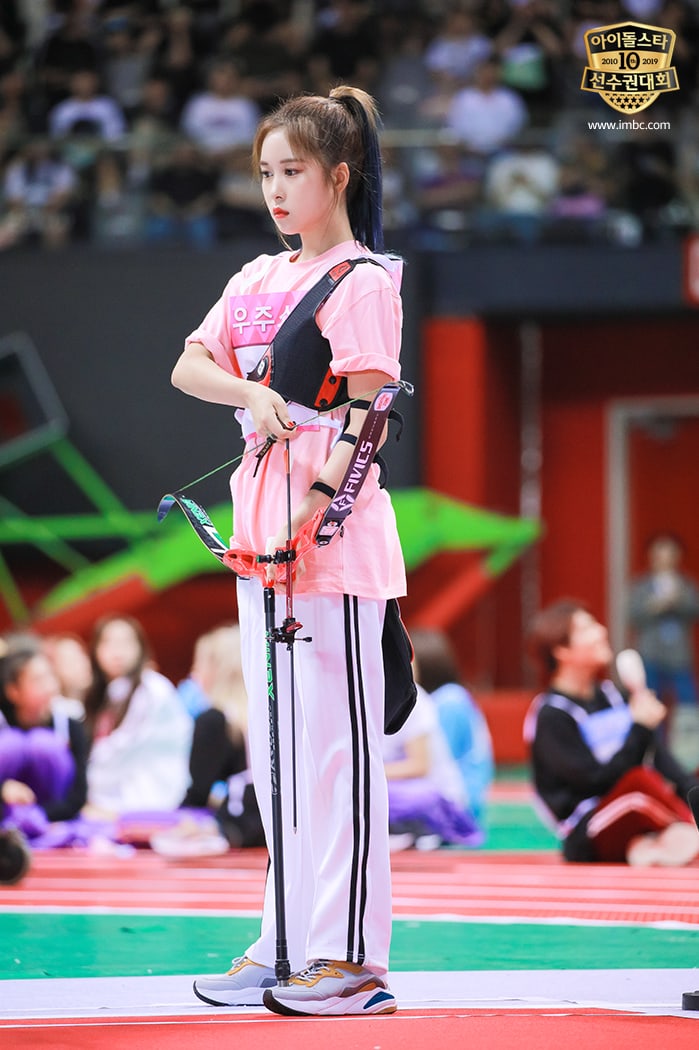 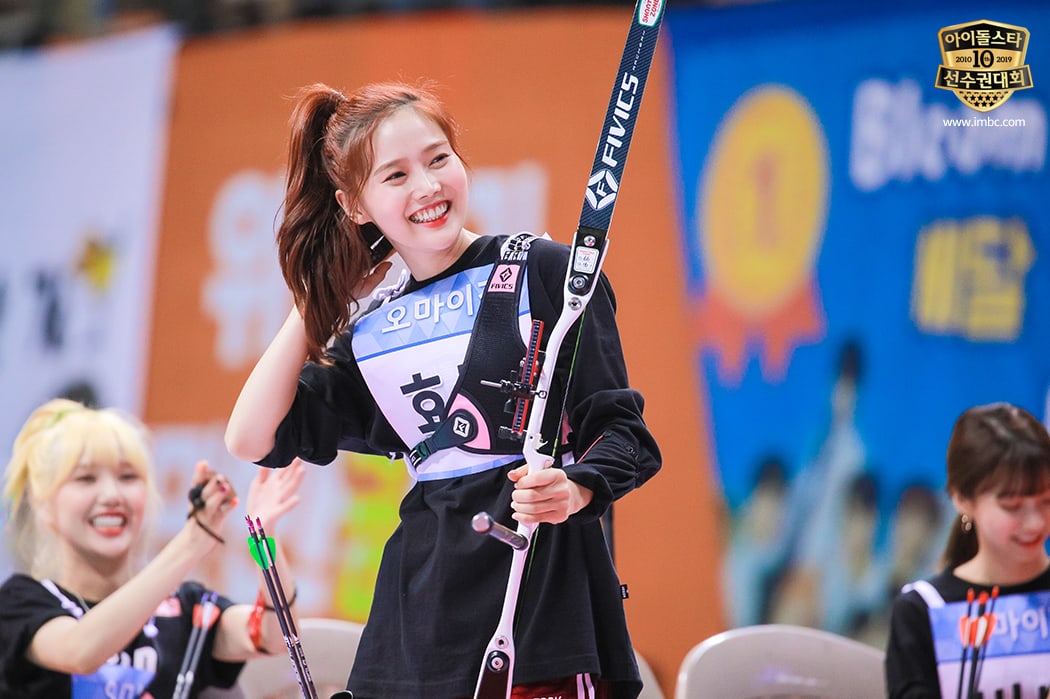 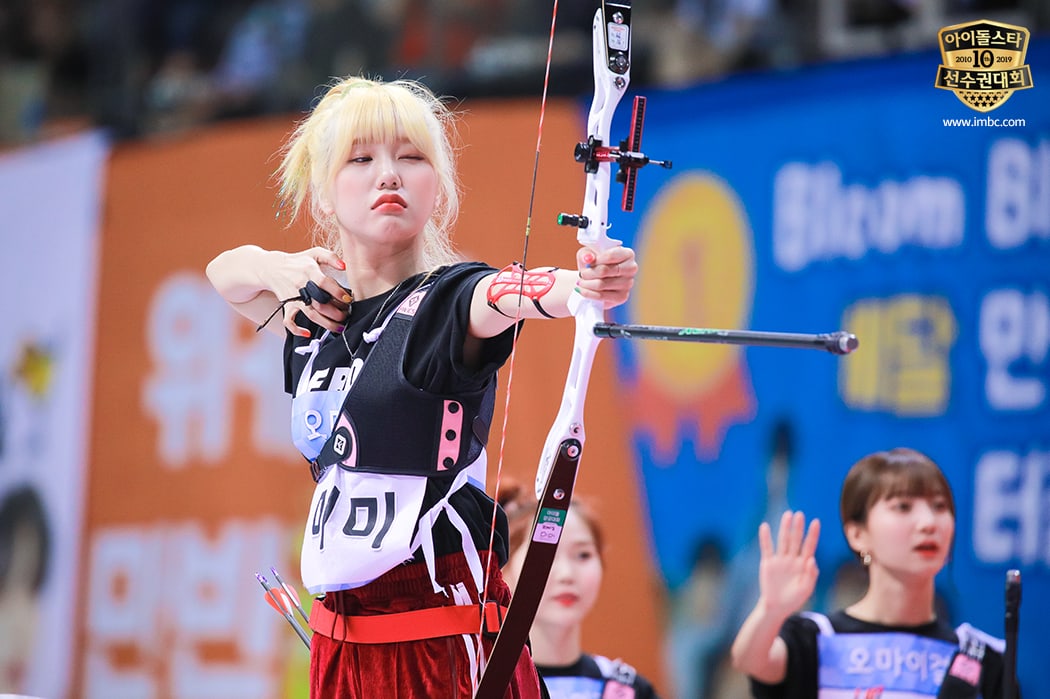 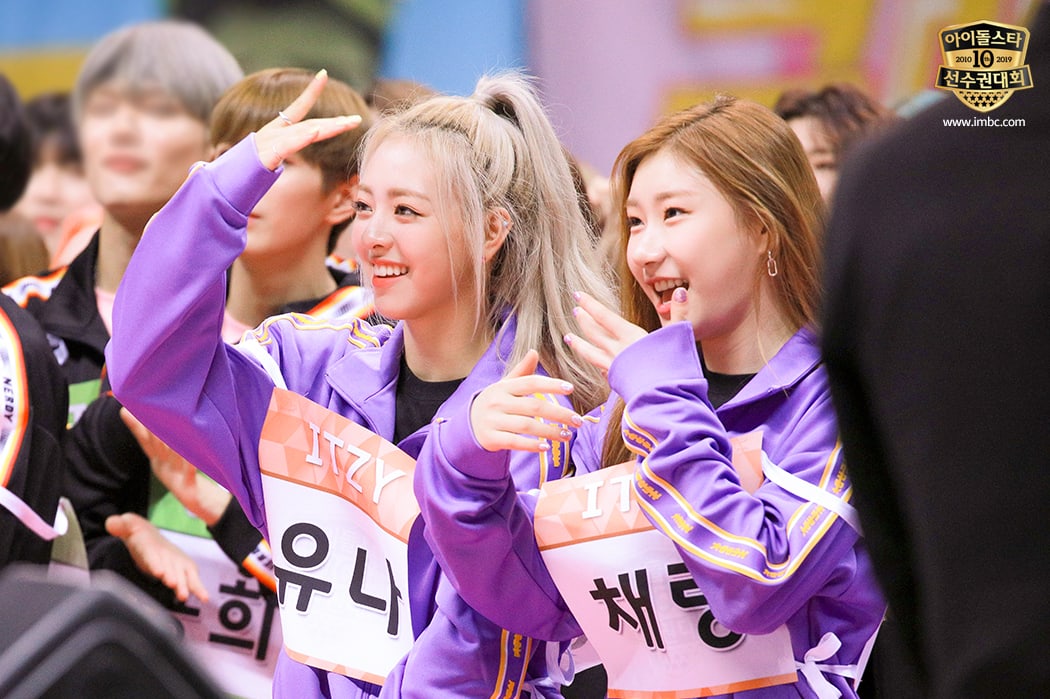 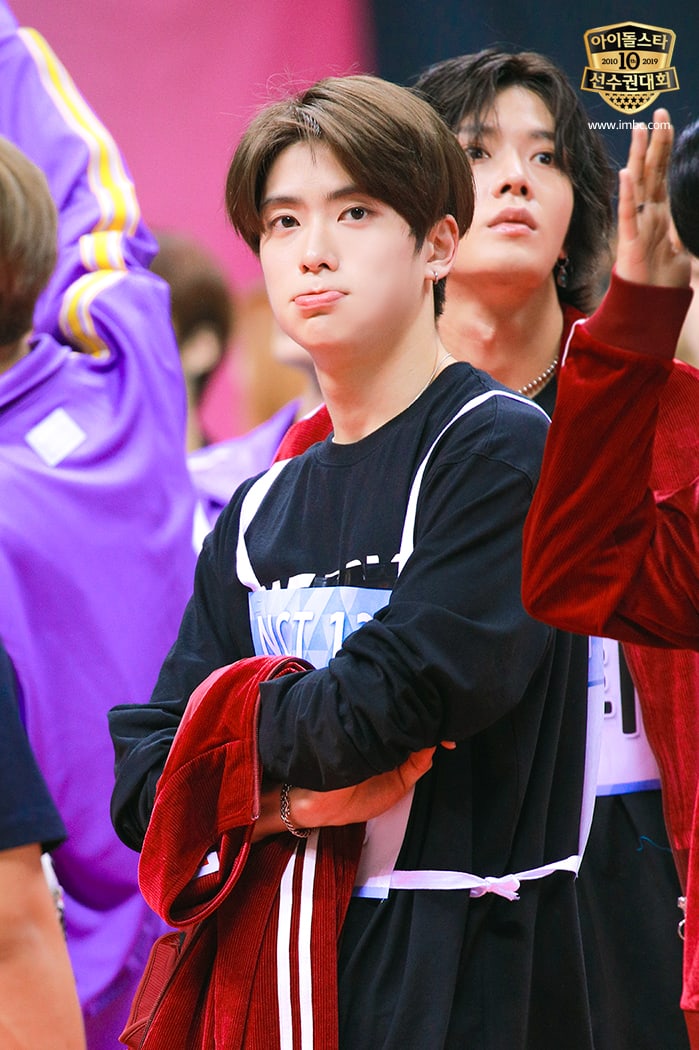 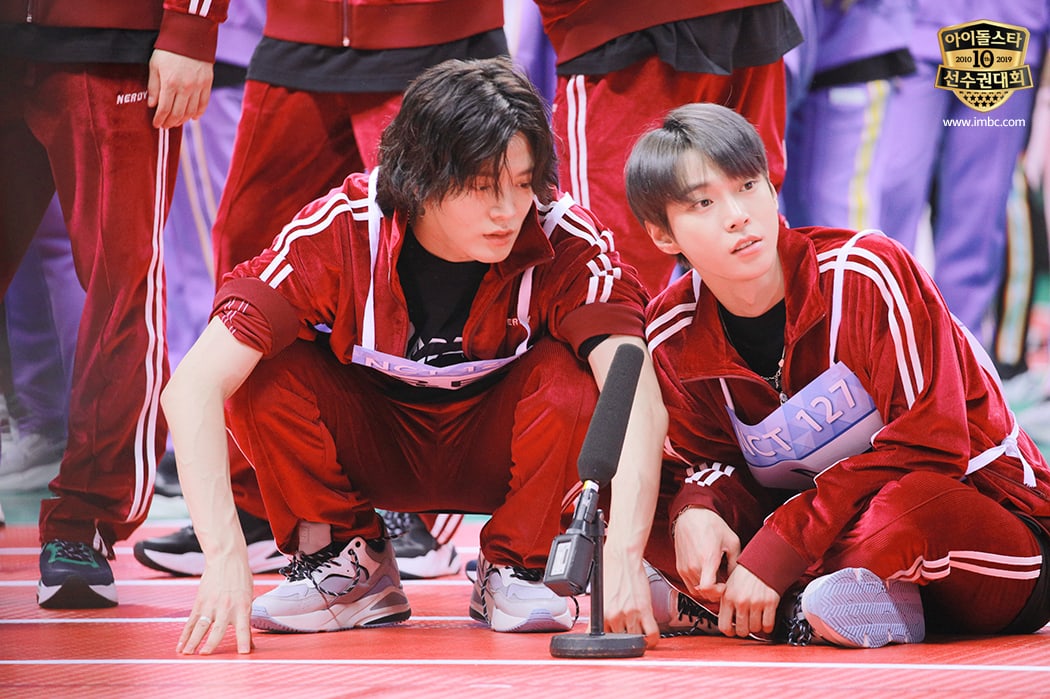 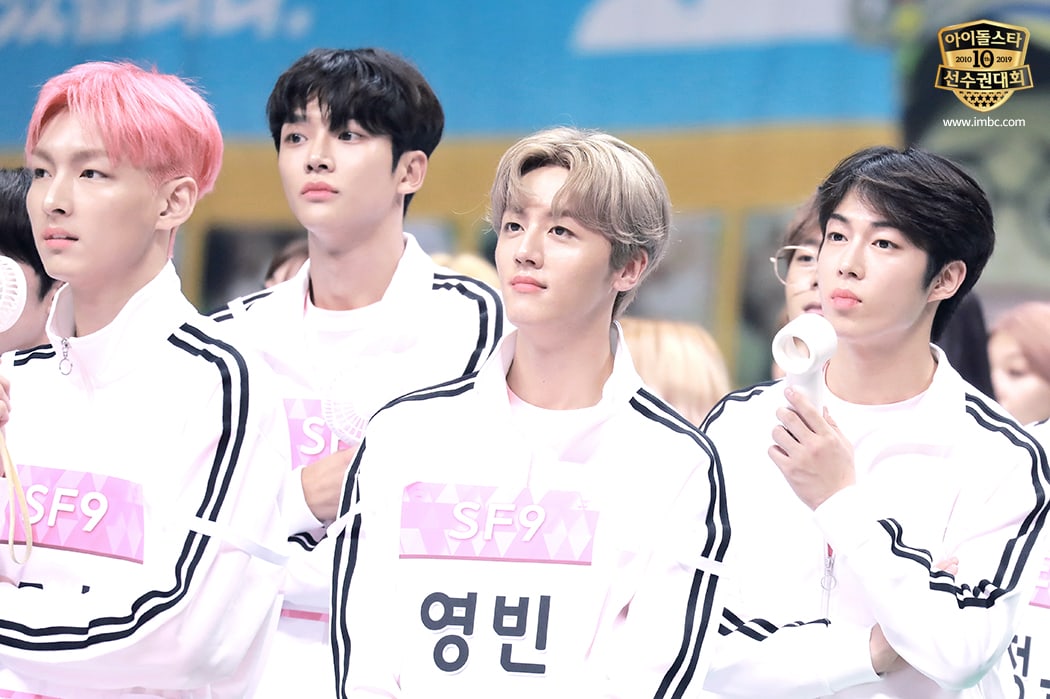 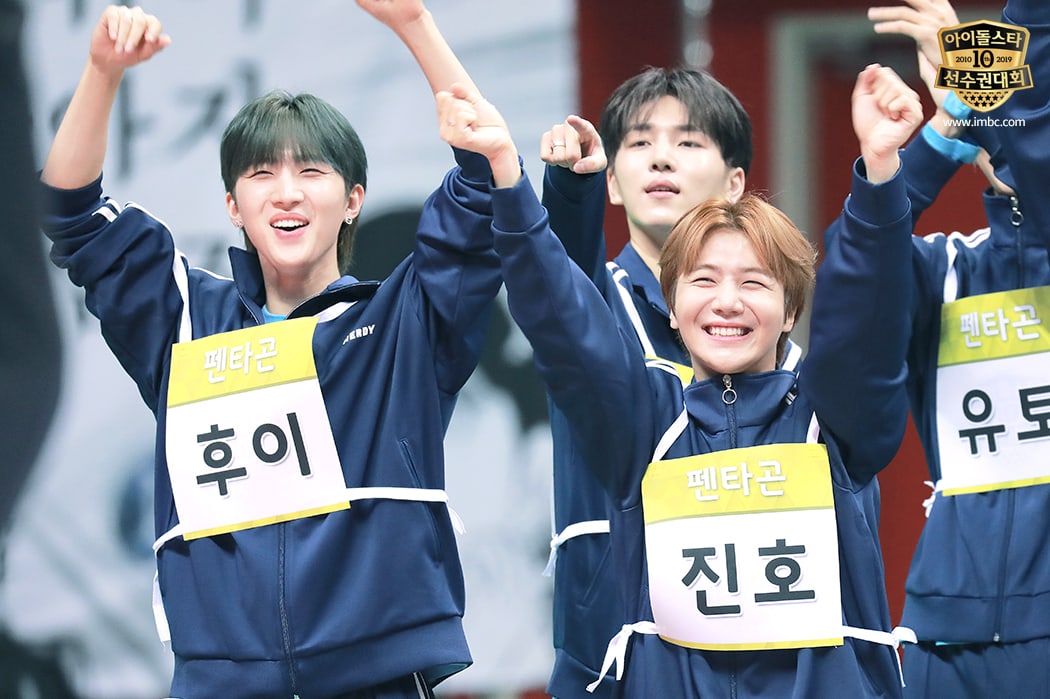 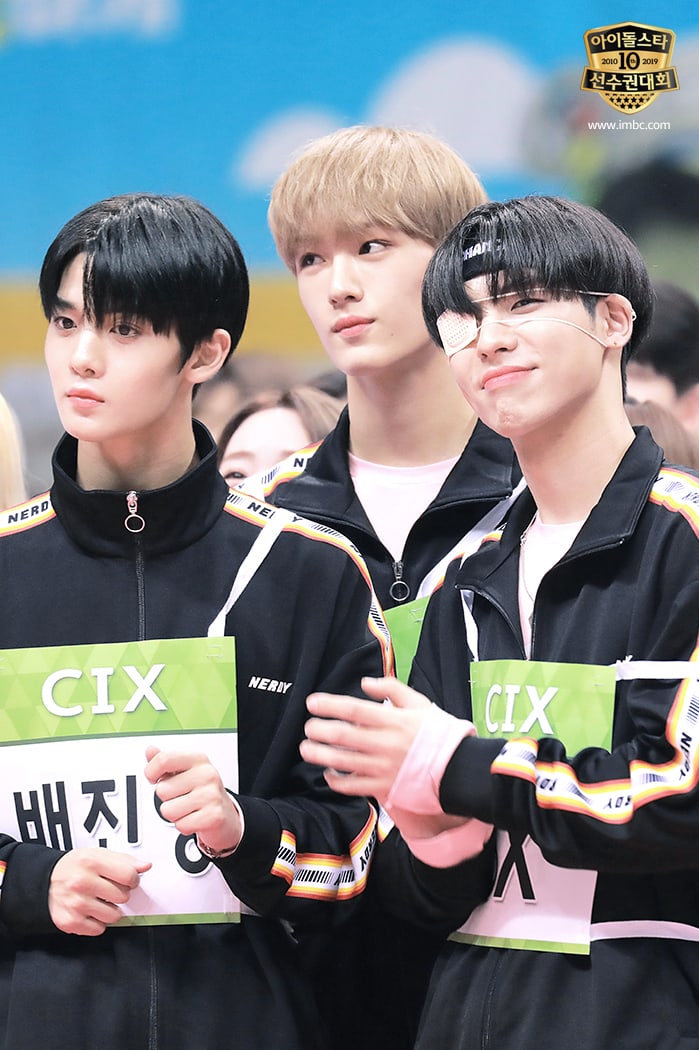 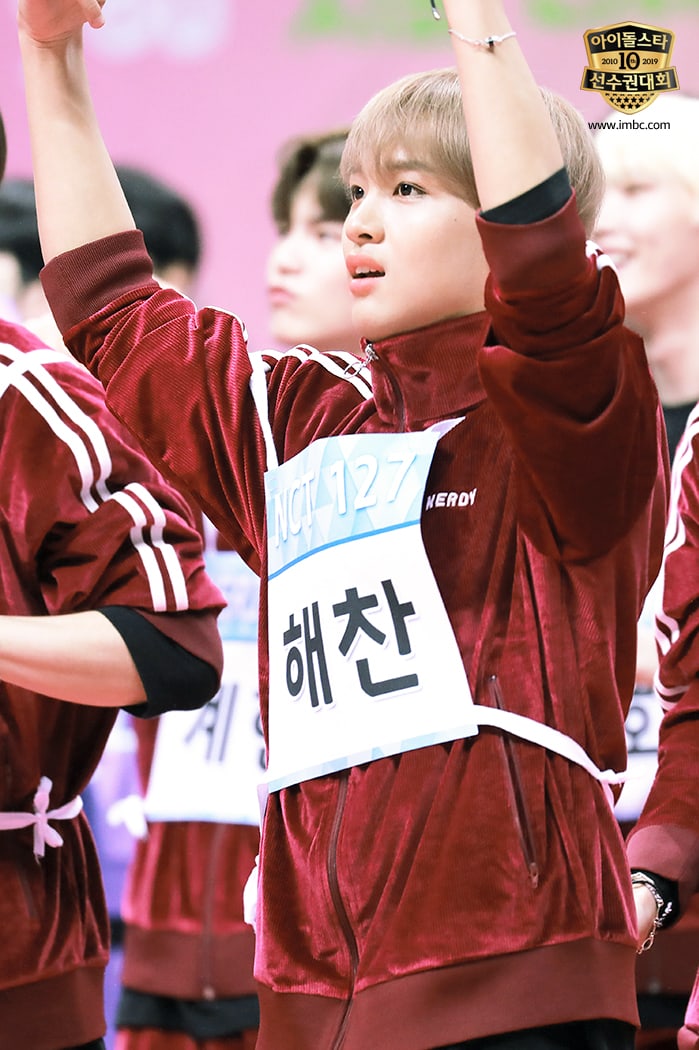 The 2019 Idol Star Athletics Championships – Chuseok Special will air on September 12 and 13.

In the meantime, watch the most recent Idol Star Athletics Championships now!