Based on a popular webtoon of the same name, “Strangers from Hell” is about aspiring novelist Yoon Jong Woo (played by Im Si Wan) who moves to Seoul for an internship and finds himself living in an unexpected hell created by unusual residents in his goshiwon building. A goshiwon is a type of housing arrangement that students studying for an important exam lease to live in short-term. 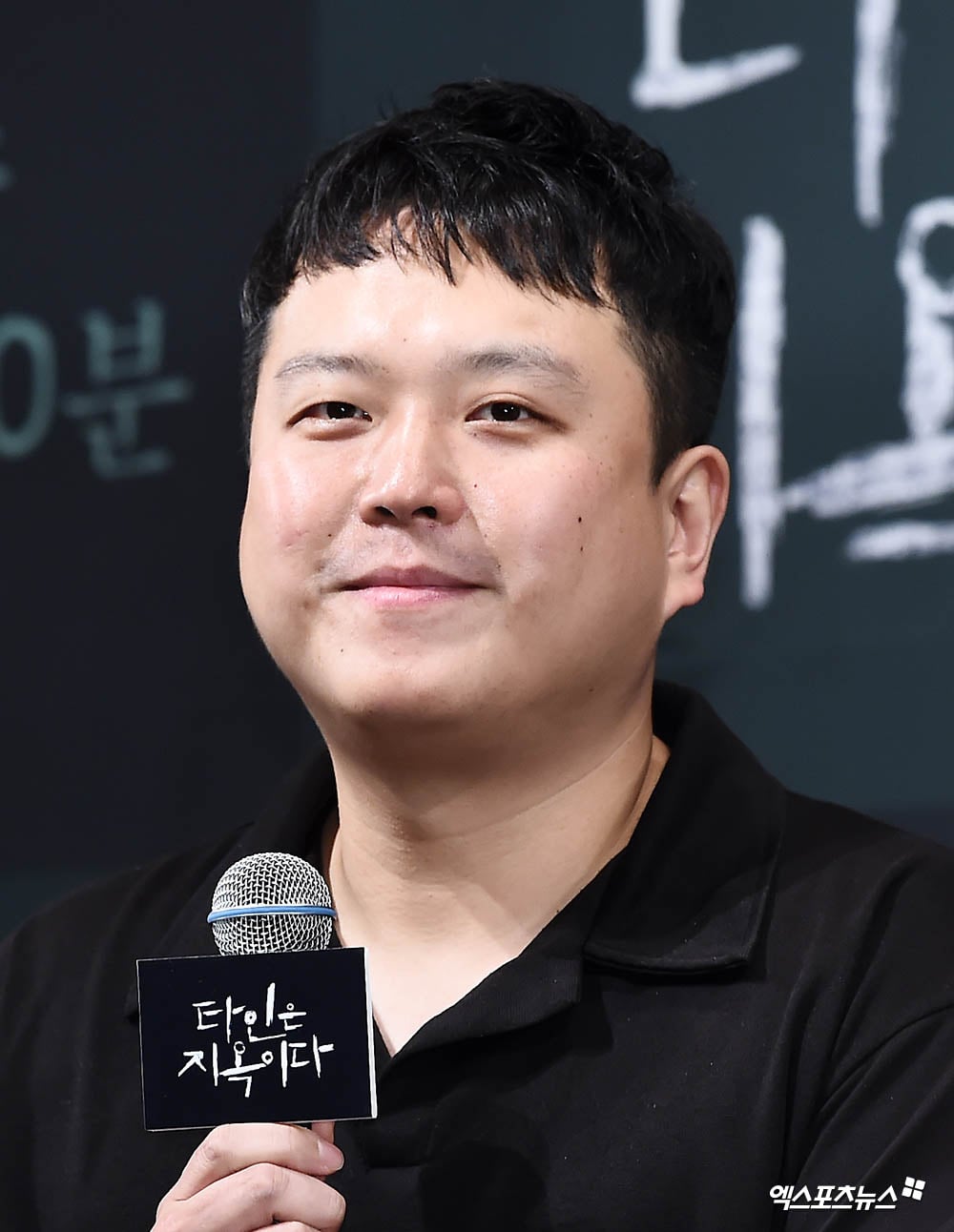 About the webtoon the drama is based on, the director said, “The original is the original, but we said that we should create our own new project. I spoke with the writer of the original webtoon, and he liked it. I carried over the same message from the original work. You won’t feel a big difference if you watch all 10 hours of the drama.”

Lee Chang Hee also discussed OCN’s dramatic cinema series. “There are many differences from a film,” said the director. “To begin with, it’s my first time doing a press conference like this in the middle of filming.” He continued, “The intention was to create a film-like drama. This means we are creating a drama but completing it like a movie. It may seem impolite [to say this], but you’ll be able to discover the fun of a new genre if you watch until the end.” 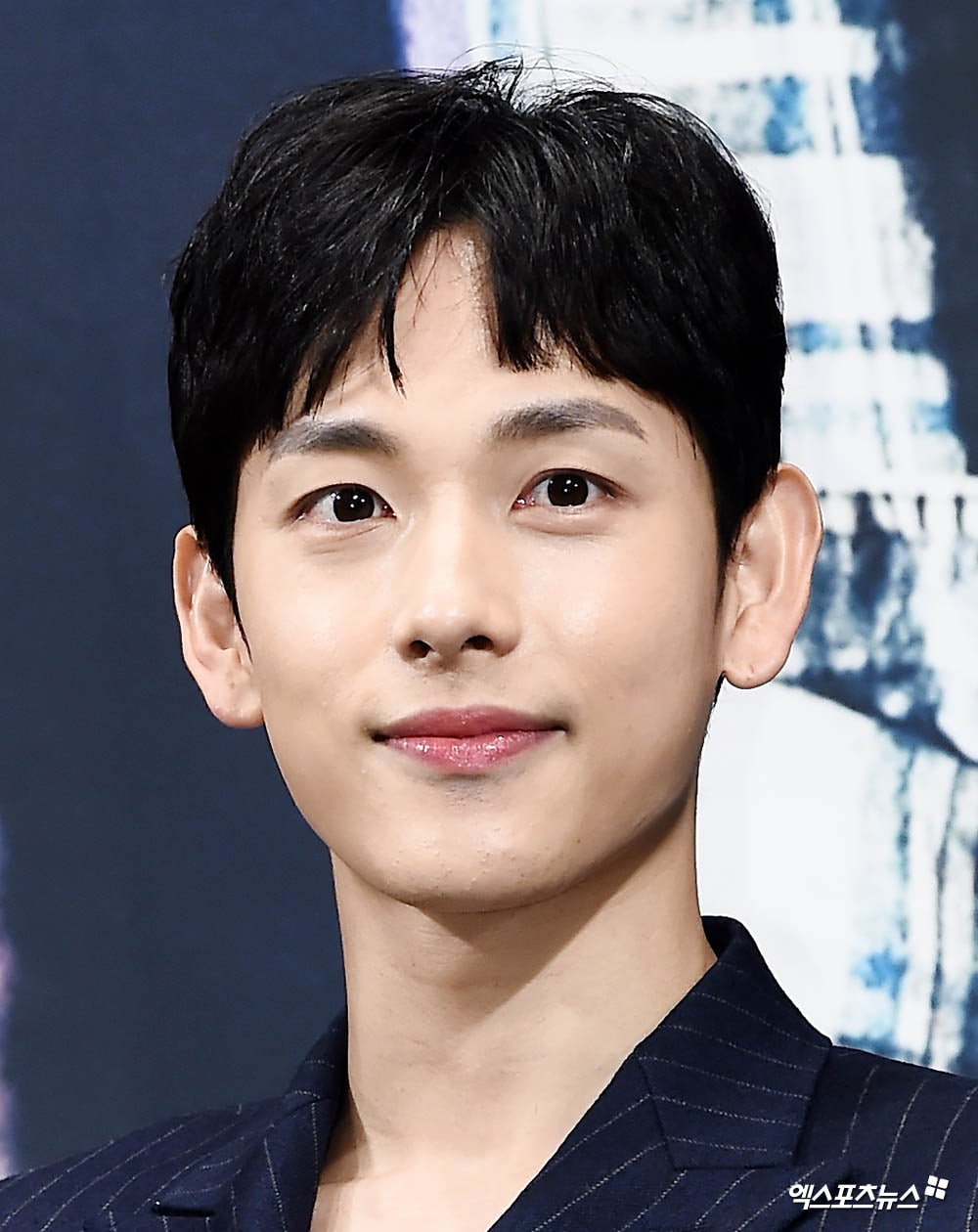 “Strangers from Hell” is Im Si Wan’s first drama after being discharged from the military. “I feel really happy that people saying I’m highly in sync [with the character],” said the actor. “Since there is an original work, there are more things I need to pay attention to. How similar should I be to the original work? Will the expectations decrease if it’s the same as the original work? These kinds of assignments are getting created.”

About returning to acting after serving in the military, Im Si Wan stated, “It feels new to act after a long time. I look forward to seeing if I can do a good job. I’m filming with good actors in a good atmosphere. I coincidentally knew a lot about this project. While I was in the military, a junior recommended ‘Strangers from Hell’ and said that I would fit well if this was made into a drama. So I looked at it and it was really fun. I then happened to receive the script for ‘Strangers from Hell,’ and thought that it was a really fascinating coincidence.” 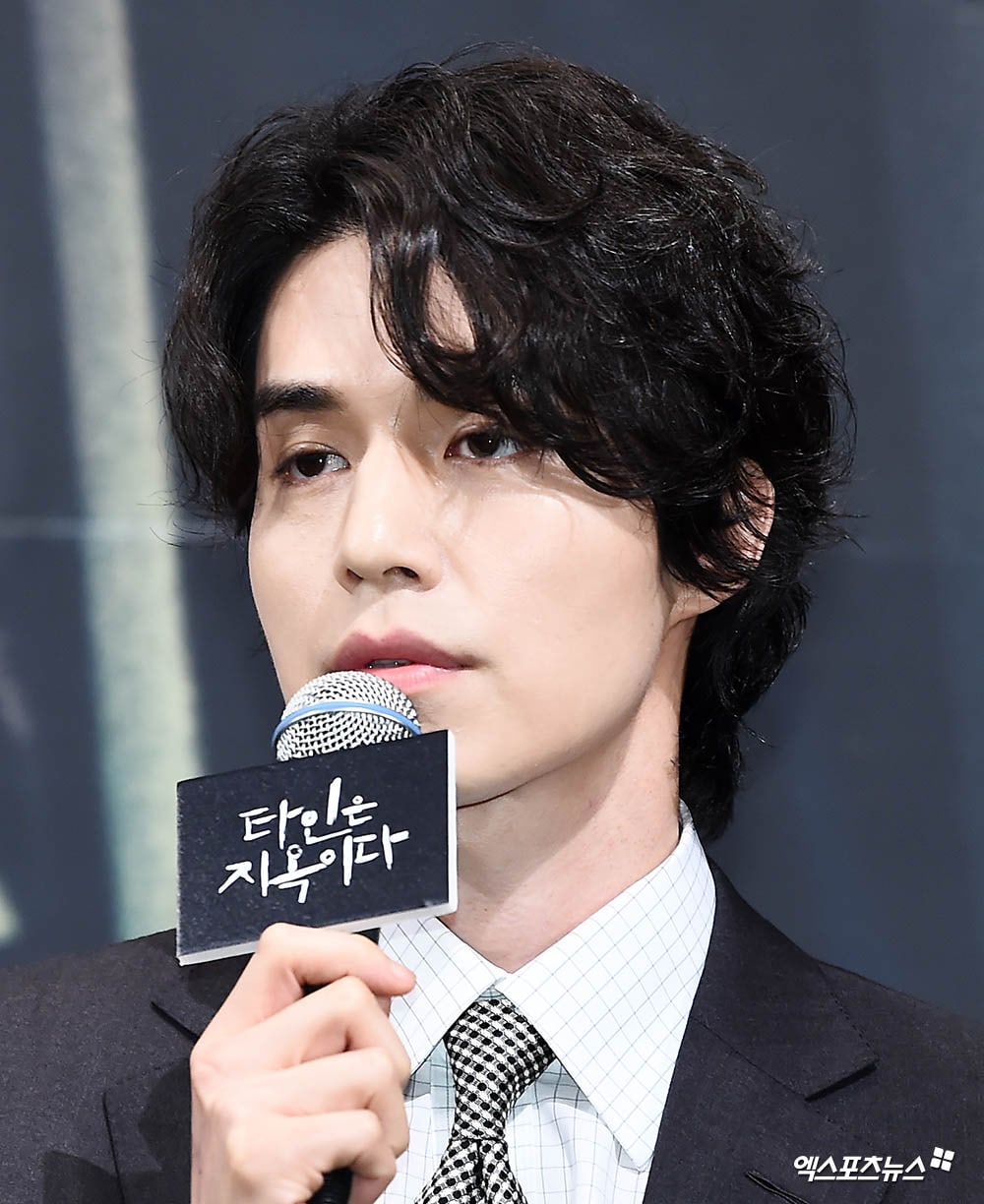 Lee Dong Wook will appear as a dentist named Seo Moon Jo who owns a dentist office near the goshiwon.

“It’s not easy to talk about my character,” said the actor. “He’s someone who’s the most connected with these characters. He threatens them and also confronts them at times. I worried a lot that I might stand out too much. But I can only tell you that it’s because of the nature of the character.” 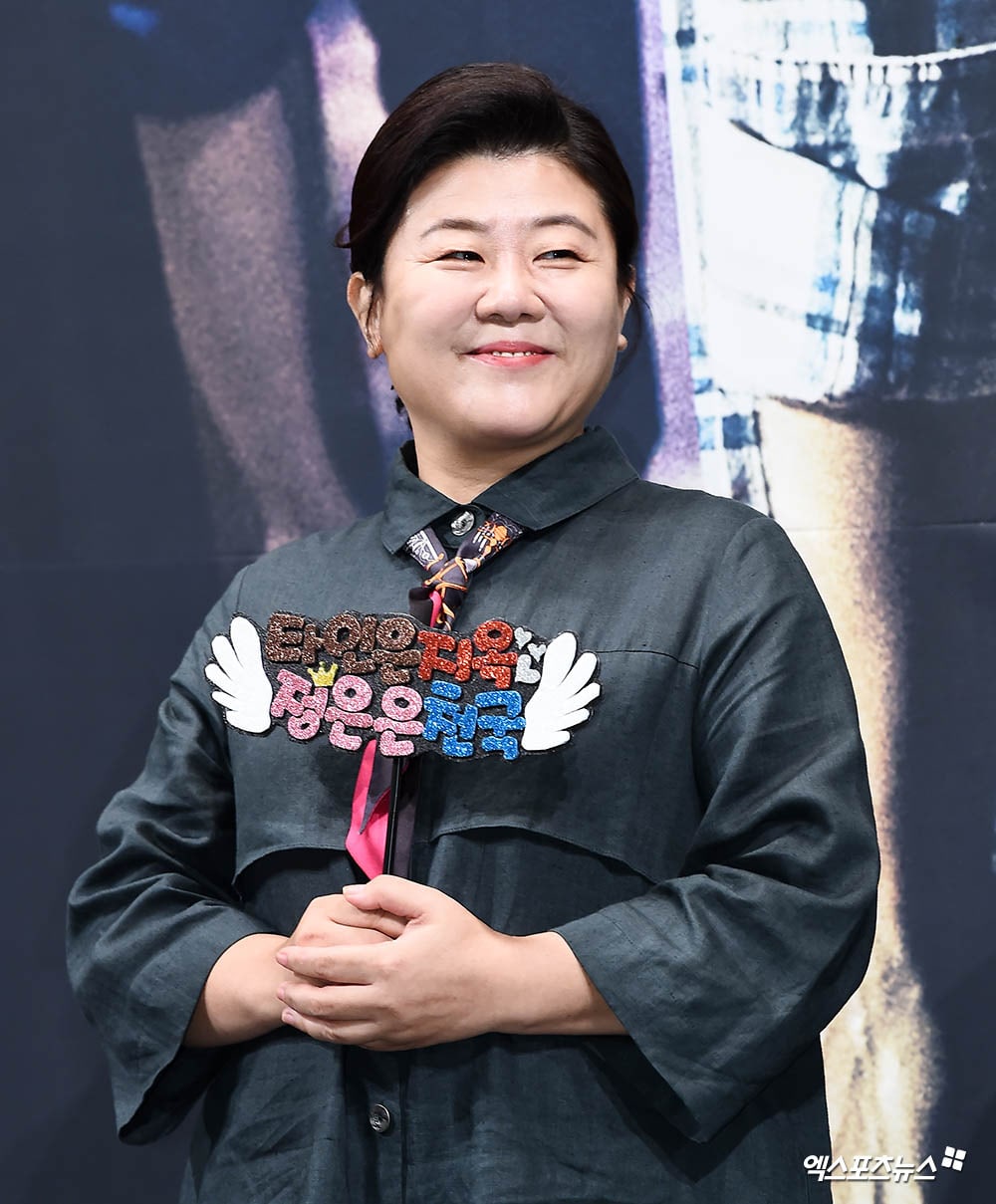 Lee Jung Eun said that she read the webtoon about halfway through filming. She said, “They did a good job of creating my character, so I think that’s why I’m highly in sync [with her]. I felt that the personality of my character in the webtoon was a good portrayal of a goshiwon owner.”

Lee Hyun Wook stated, “I’m filming while feeling less pressure thanks to the director’s words.” Park Jong Hwan added, “In the original work, my character has his own gestures and has a shaved head. There are cute gestures and I tried my best to make the most out of them while reading the webtoon.”

Lee Jong Ok made everyone laugh, saying, “My character in the drama lives such a weird life that I don’t know how it’ll be viewed. I give off a negative vibe, so I’m very worried. I hope that [the drama] will quickly end and I can return to my original state.” 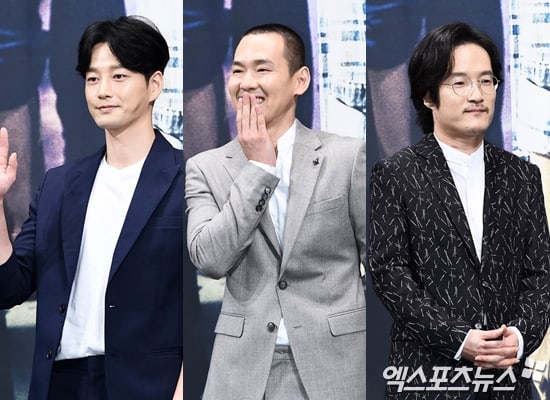 Director Lee Chang Hee concluded, “These characters are acting while not appearing to be acting. Strange and ordinary characters are mixed in together. Please watch their chemistry. It’s not a difficult and uncomfortable story. There are also comical aspects when you watch it comfortably.” 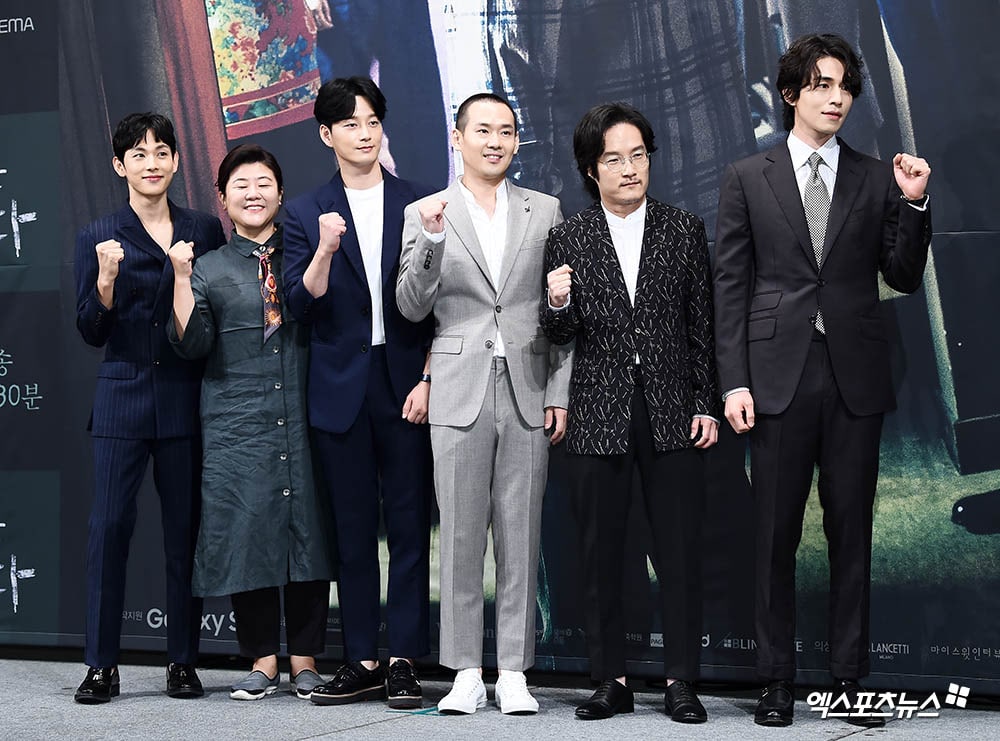