“The Most Ordinary Romance” will tell the story of Jae Hoon (played by Kim Rae Won), who has been hurt by his ex-girlfriend, and Sun Young (played by Gong Hyo Jin), who was stabbed in the back by her ex-boyfriend, as they embark on an honest relationship as two people who just experienced breakups.

The new stills show Jae Hoon and Sun Young spending time together, and the romantic tension that exists between them. After finding out about each other’s past relationships just one day after meeting each other, they acknowledge that they have different attitudes towards love, but they can’t help but be drawn to each other. Jae Hoon may appear indifferent on the outside but has a soft and affectionate heart, while Sun Young is lovely and direct about what she wants. 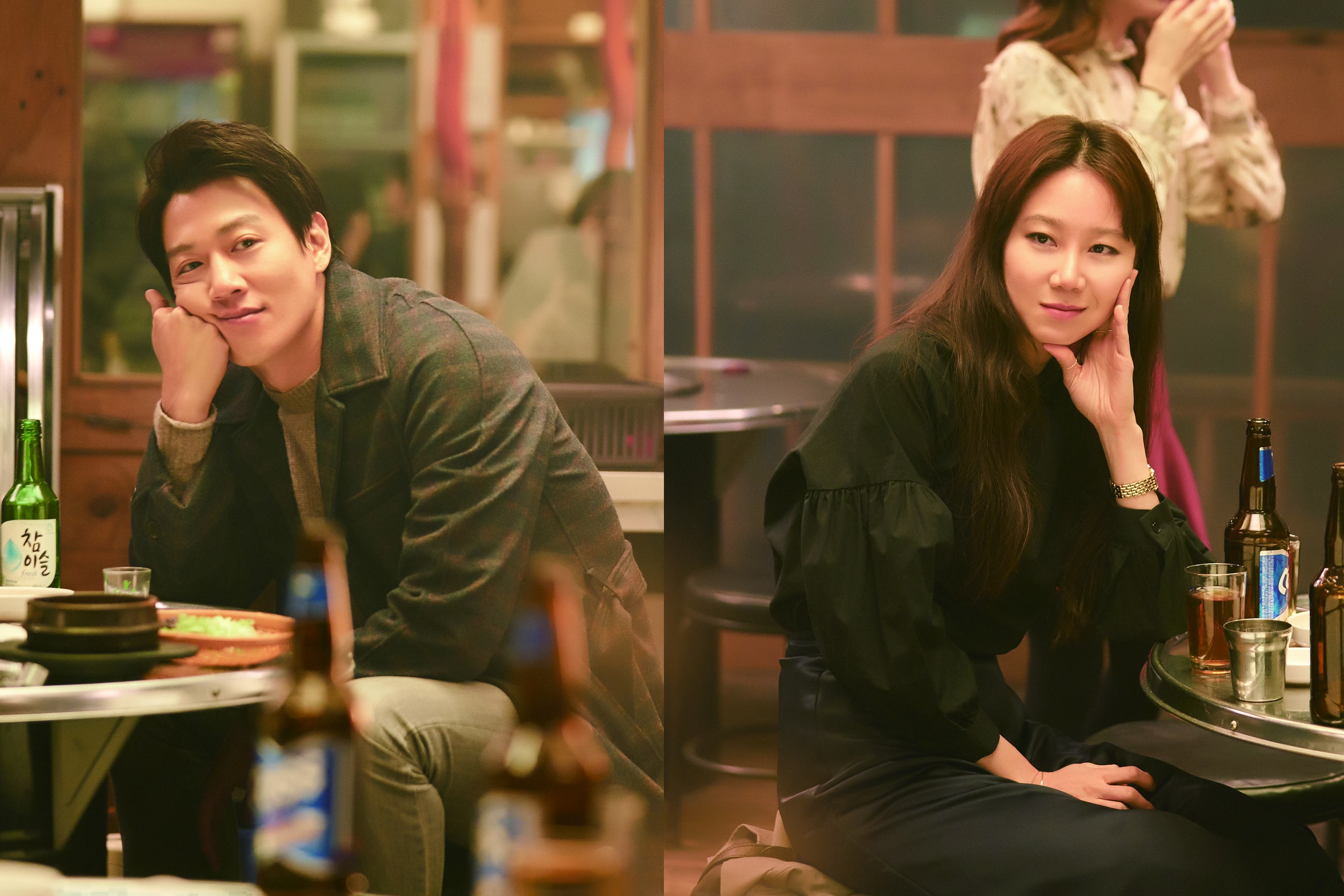 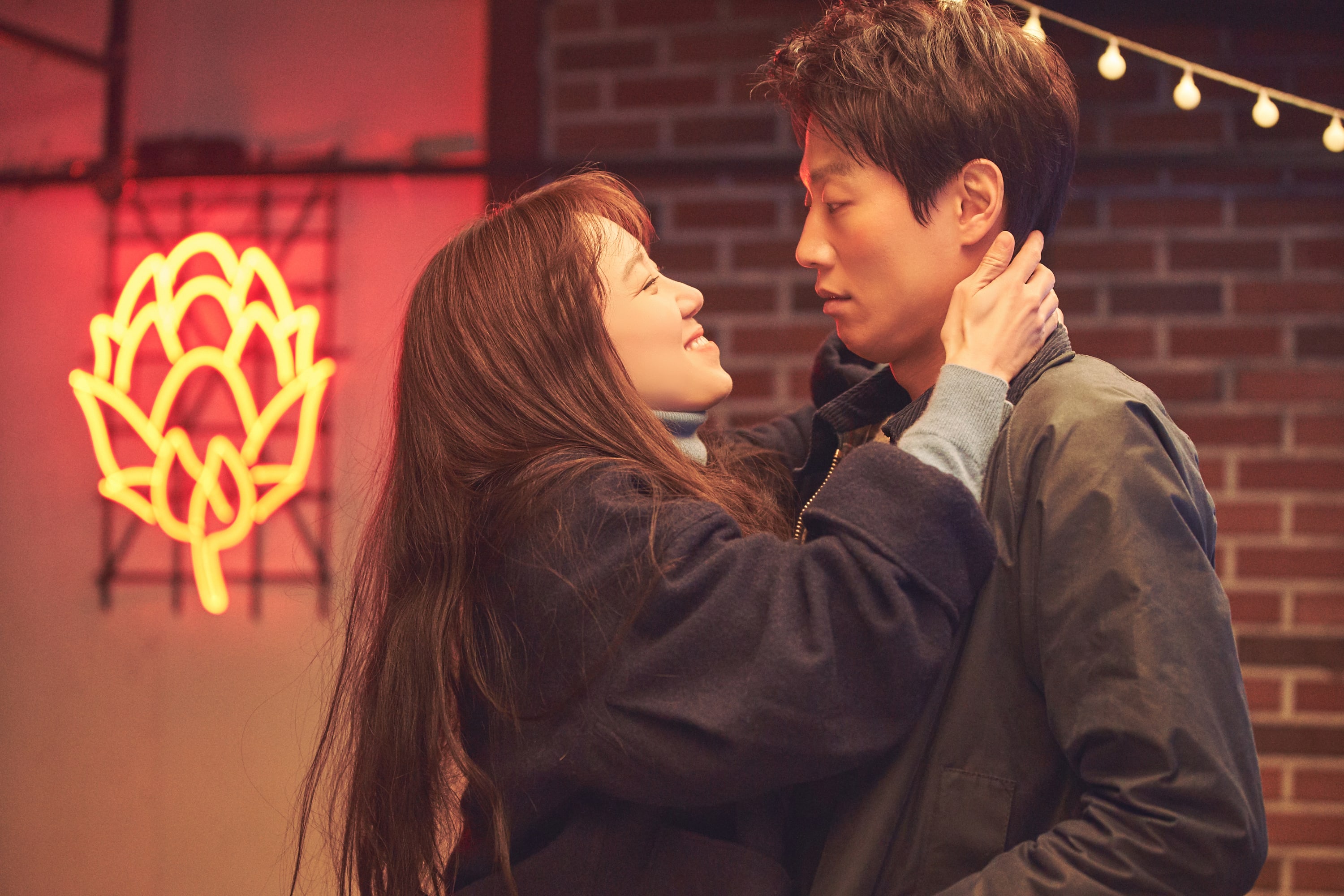 The images, along with a trailer that was released earlier, share a sneak peek at the perfect chemistry between the two actors as they play two people trying to be more realistic and honest about love and relationships. “The Most Ordinary Romance” is set to premiere in early October.