12 Korean Actors And Actresses Who Almost Had Very Different Careers

Sometimes it’s hard to picture our favorite celebrities in a different field of work. They have so much charisma and natural good looks that it seems like their path to stardom was inevitable, but that’s not always the case. A lot of famous celebrities you see today had different dreams and aspirations growing up and just happened to stumble into the entertainment industry by chance. Here’s a look at 12 actors and actresses who almost had very different careers. 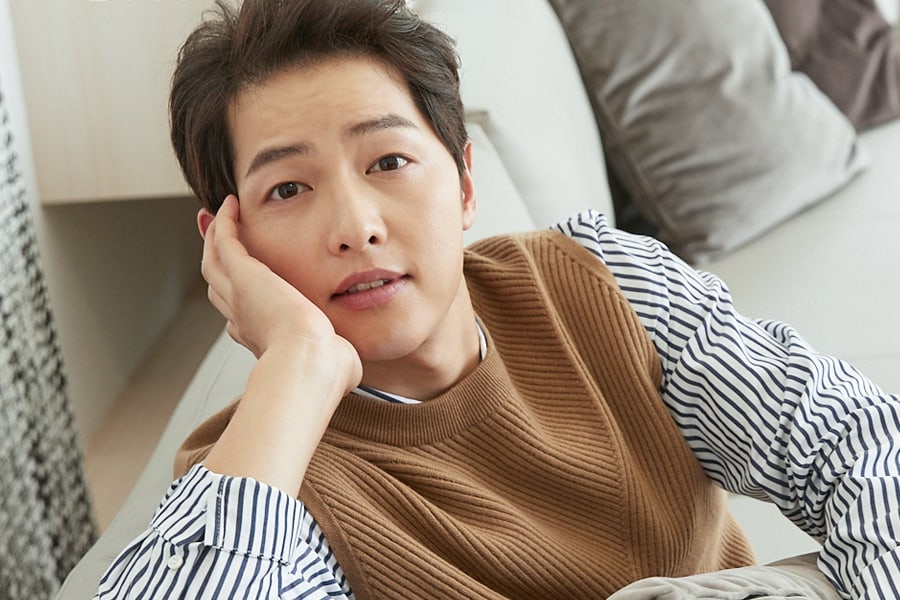 Ever since Song Joong Ki was a child, he aspired to be a speed skater – a short track speed skater, to be more specific. He competed in various events and even represented his city, Daejeon, at a national level. It wasn’t until he got injured in high school that he had to give up on his dreams. His skating skills were put into good use when he was cast in the K-drama “Triple.” Aren’t we glad he put aside his skating dream to become the actor he is today?! 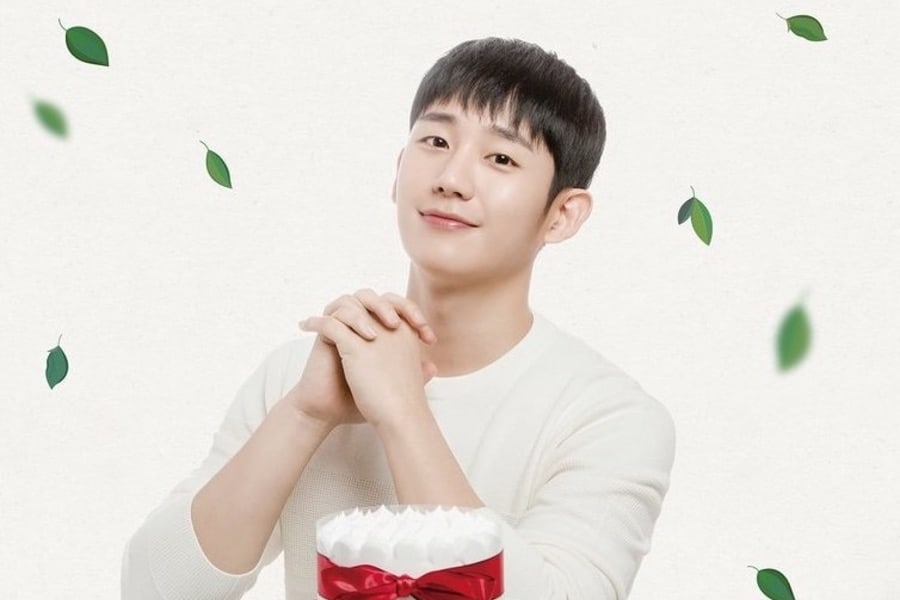 Jung Hae In met his fate when an agency scouted him in front of an ice cream shop while he was a student. He was studying biotechnology in school as his dream was to work in that field after graduating. He considers it complete luck that he got the opportunity to pursue a career in entertainment. 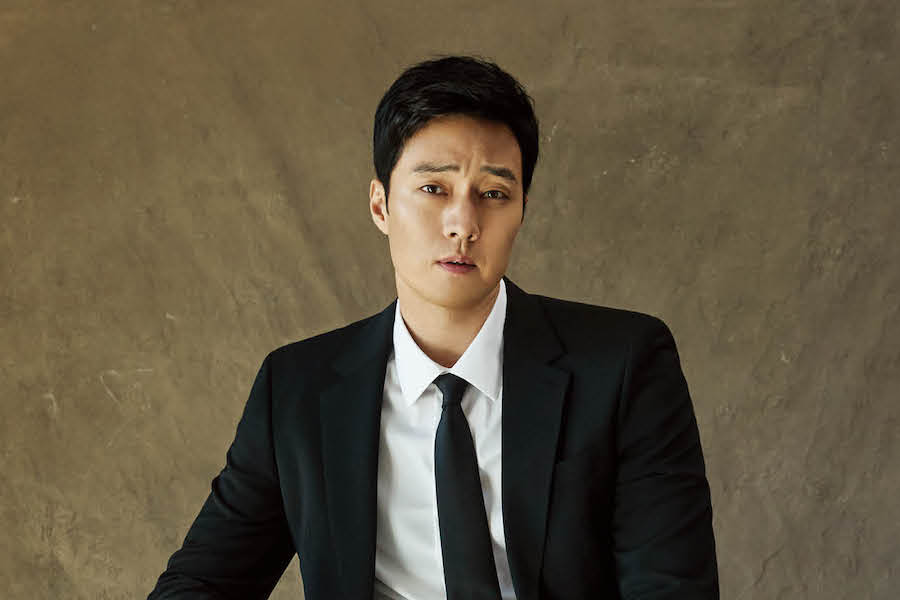 So Ji Sub’s dream was to become a professional swimmer, and he was pretty much one as he trained for 11 years and even competed in the Korean National Games. But instead of continuing on, he stumbled into modeling to make some extra money without the intention of ever becoming famous. 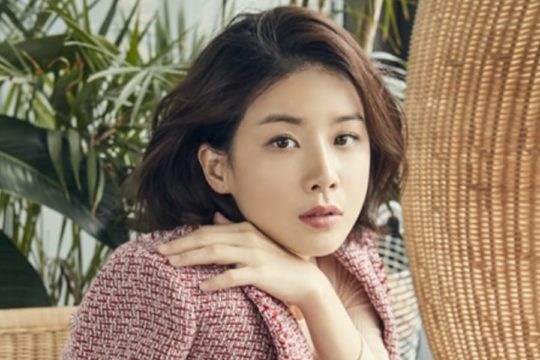 Lee Bo Young had always wanted to become a news presenter. However, after becoming one of the 15 finalists to becoming one in 2002, she was unable to attain the position. Lee Bo Young decided to try her hand in modeling again and was successful as she became the exclusive model for Asiana Airlines. The rest is history! 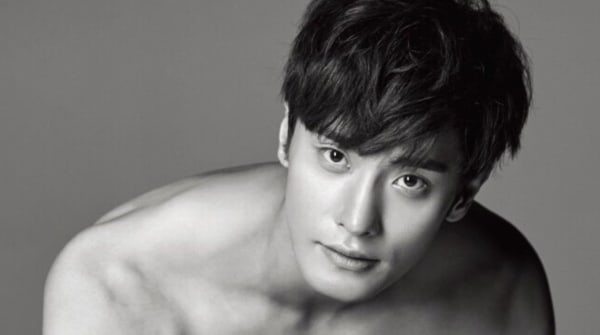 Sung Hoon’s path in life always seemed to lead towards him becoming a professional swimmer. He even went to University for swimming where he competed in the butterfly stroke event. Unfortunately, he had to quit as a result of a tragic spinal injury. This led him to him enlisting into the military to try and figure out what the next step in his life would be. Sung Hoon chose to pursue a career in acting. 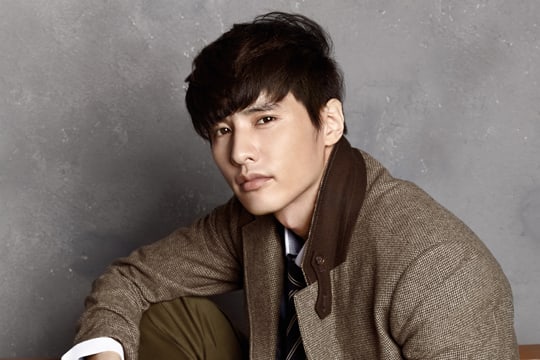 Growing up in the countryside, Won Bin had never aspired to do more than become a car mechanic. He had a passion and love for motorcycles and cars. He even went to a high school that specialized in technical skills, which is where he acquired the skills needed to repair cars. In his last year of high school, without thinking much of it, Won Bin applied for a cable television station where he got signed to a talent agency shortly after. 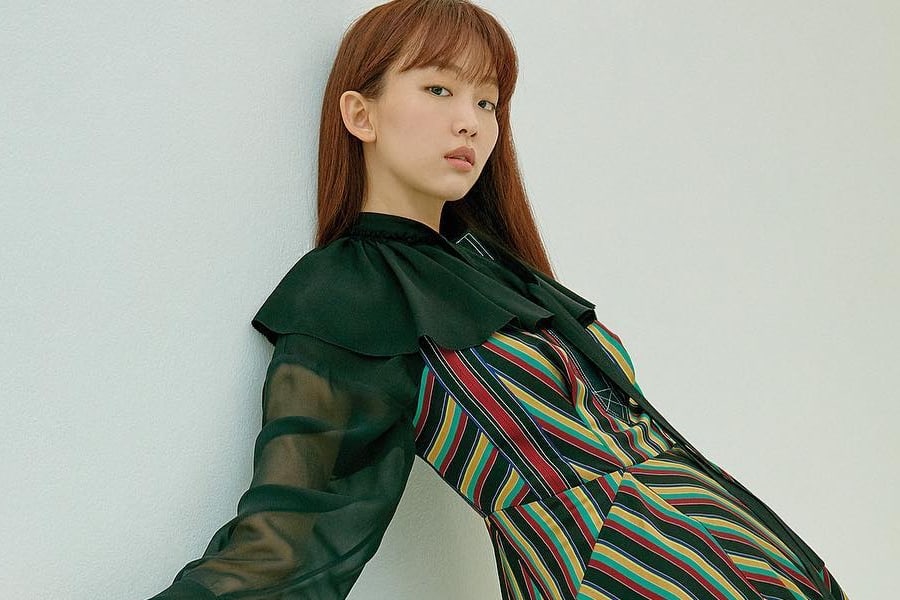 Jin Ki Joo’s aspirations and dreams have always pushed her in various different directions. Jin Ki Joo started working for Samsung as an office worker, which was a very competitive work field to get into. Once she started working, she decided she wanted to become a reporter and beat out many other people to become one. Shortly after this, she realized she wanted to pursue an acting career, which is where she is now. 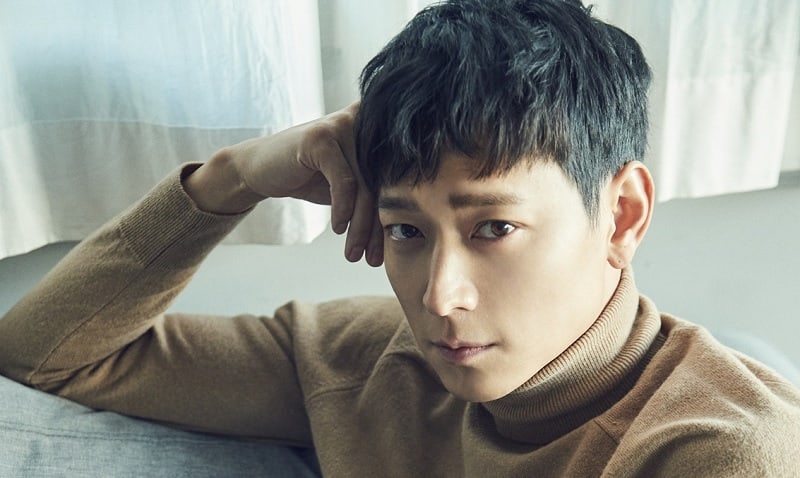 Kang Dong Won’s passion and dream had always lied in sports – specifically soccer. He was always pretty athletic and his height definitely played in his favor. However, his family’s financial struggles forced him to put that dream aside, and he decided to get an education instead. He stumbled into the entertainment industry when he was scouted as a model in front of his school in University. He decided to give it a try as he thought it’d be a good way to make money. From there, he got into acting and has never looked back since! 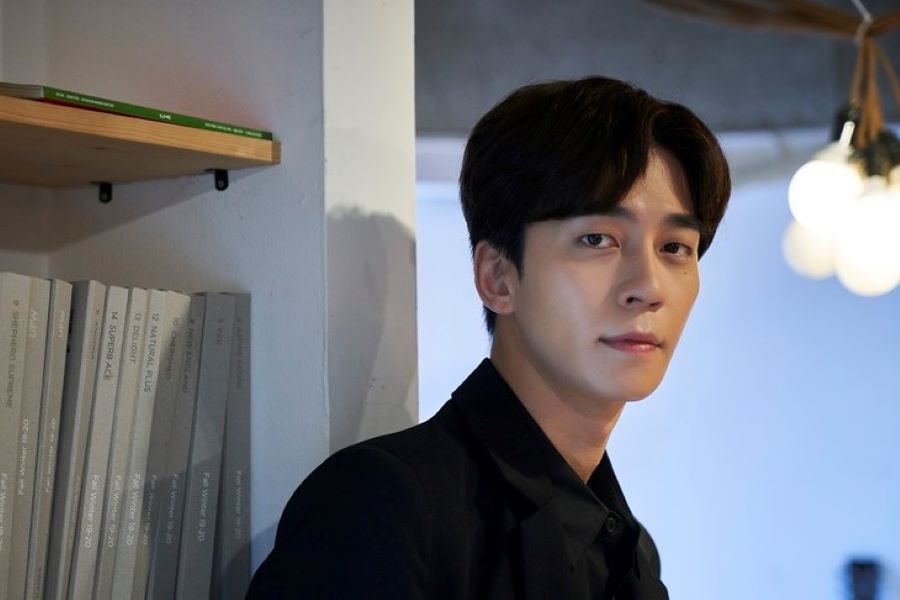 Athleticism runs in Shin Sung Rok’s family. His older brother, Shin Je Rok, was a basketball player, and Sung Rok’s dream was to become one too. However, his dream of basketball stardom was cut short due to an injury he sustained in high school. Although disappointed, it was at this point that he decided to pursue a degree in acting and theatre in university. 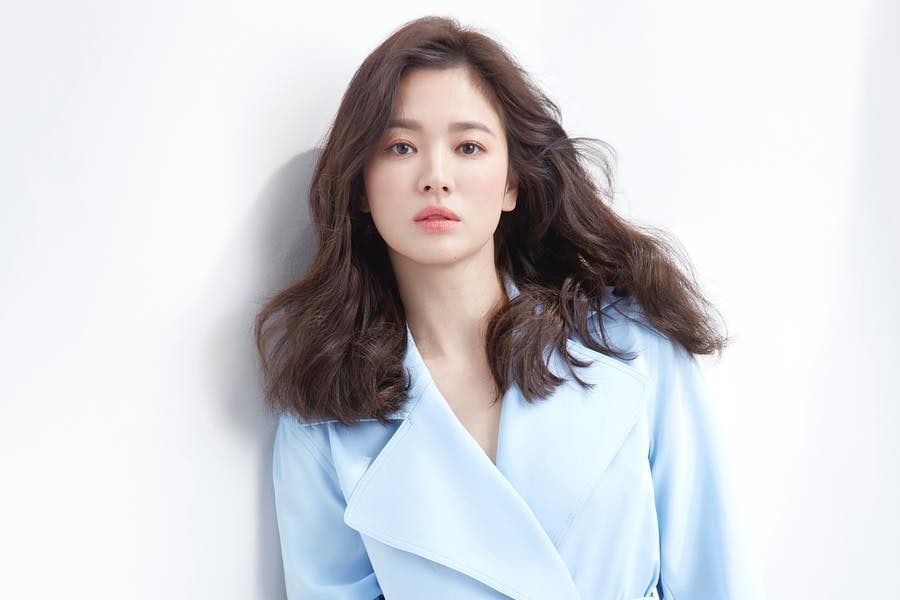 Song Hye Kyo originally trained to be a professional figure skater when she was in elementary school. She decided to quit right before she got to high school. Instead, she found herself enrolling herself into modeling contests, which she obviously won! Shortly after, she was cast in her very first drama, which led her to where she is today. 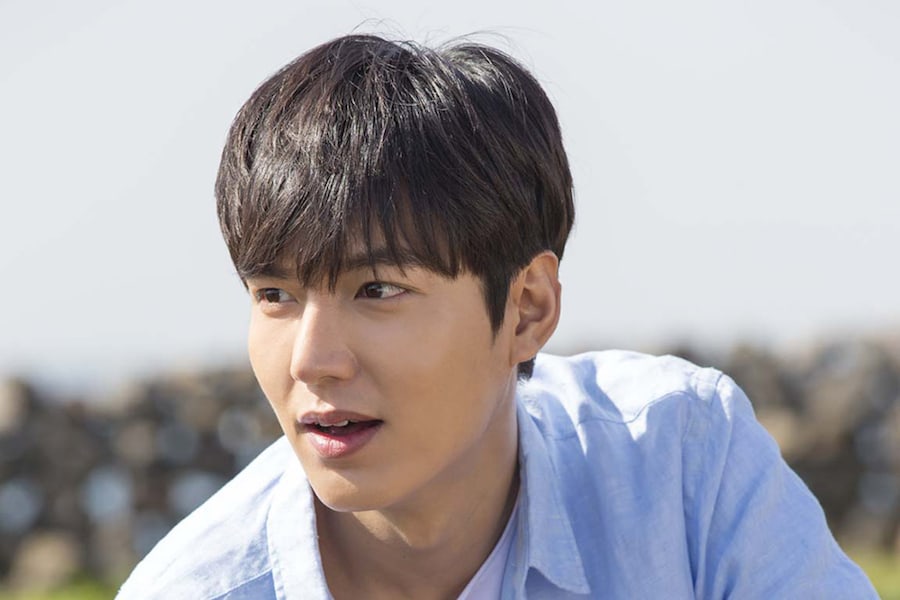 Lee Min Ho’s childhood dream and passion was to become a soccer player. He worked hard to try and achieve this goal, but a bad injury in elementary school put a halt to this dream. He turned to acting in high school and majored in film at university. Lee Min Ho continues to play soccer as a hobby! 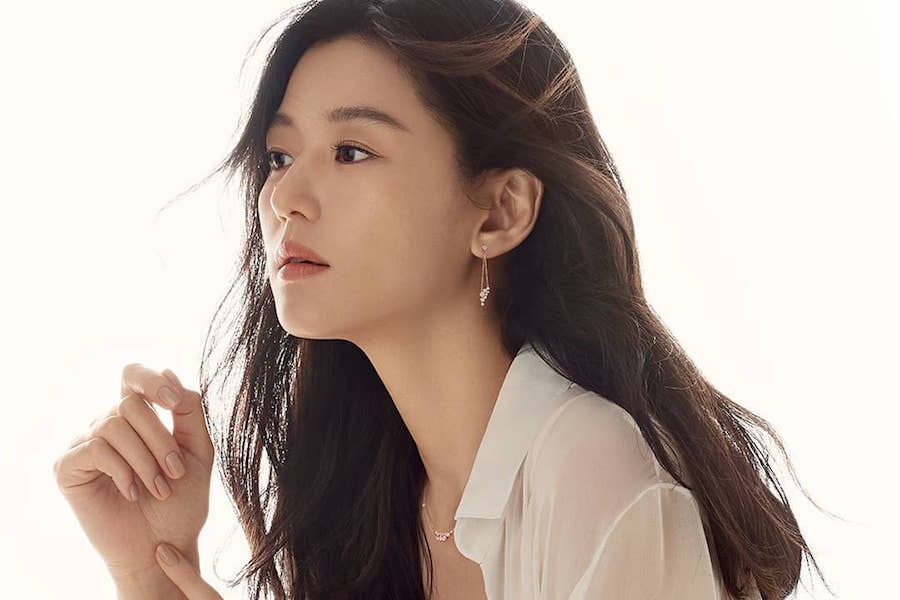 Jun Ji Hyun had always wanted to be a flight attendant and dreamed about the lifestyle of being able to travel around the world. However, once she endured a bad flight experience, she decided it wasn’t the path for her. In high school, her model friend got her into the business, which is how she naturally became a superstar!