Sunmi Talks About Wonder Girls, Picks Girl Group She Has Her Eye On, And More

Sunmi reflected on her career and gave a shout out to her junior artists on KBS 2TV’s “‘Entertainment Weekly”!

On the August 30 broadcast of the show, Sunmi appeared as a guest in light of her comeback with “Lalalay.” She joined a large group of enthusiastic fans at Han River for the “guerrilla date” segment of the program and stated, “It’s great to see so many people close up. I’ve always passed by Han River while moving between schedules, but I haven’t had many opportunities to stop and visit. The heat has subsided, so it feels nice and refreshing.” 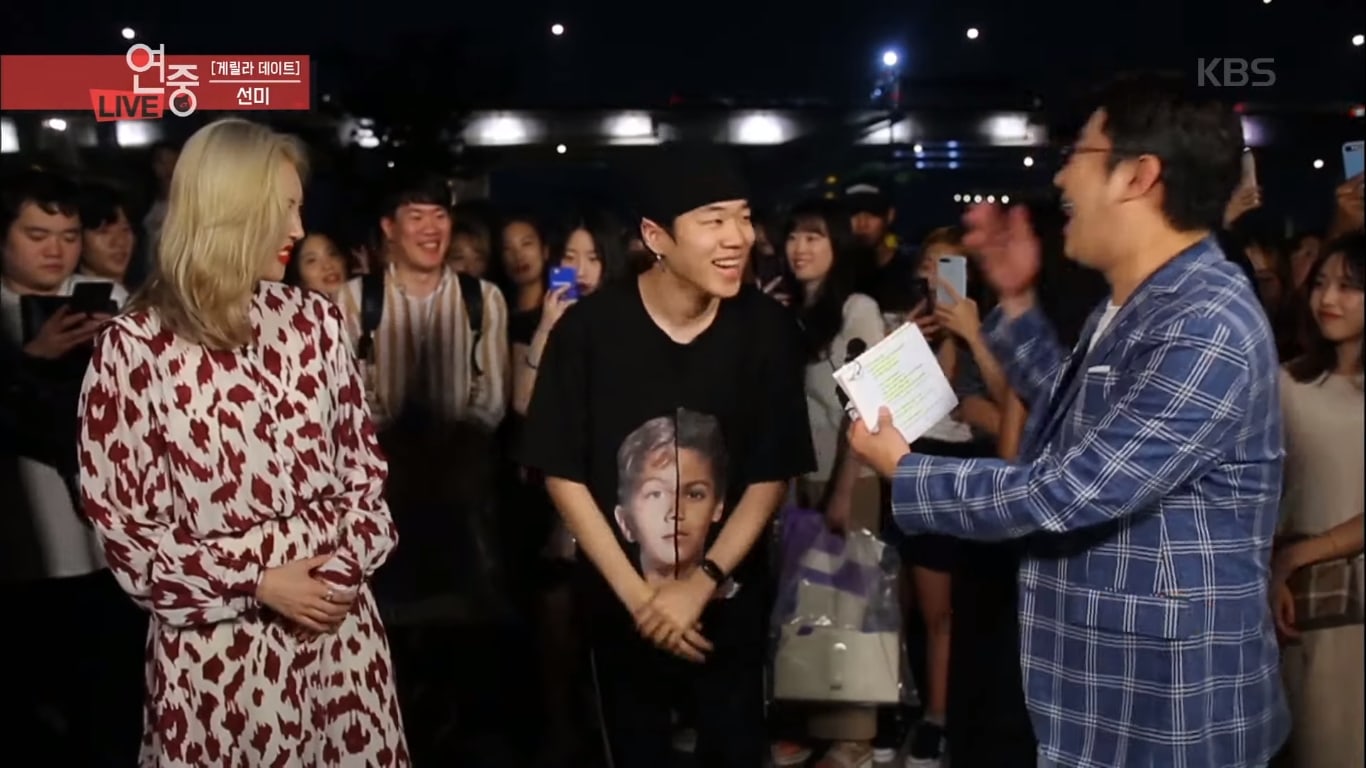 Sunmi also sat down for an interview with host Kim Tae Jin. She first discussed her recent world tour, mentioning that she even appeared on the nine o’clock news in Korea because of her sold-out Europe shows.

Kim Tae Jin then brought up her extensive career, as she debuted with Wonder Girls at the age of 16 (Korean reckoning) and is now approaching her 13th anniversary. While watching one of Wonder Girls’ performances of their debut song “Irony,” Sunmi commented, “I was supposed to have a youthful and innocent image when I was in Wonder Girls, but I’m not actually like that at all, so I kept making tough expressions on stage.” 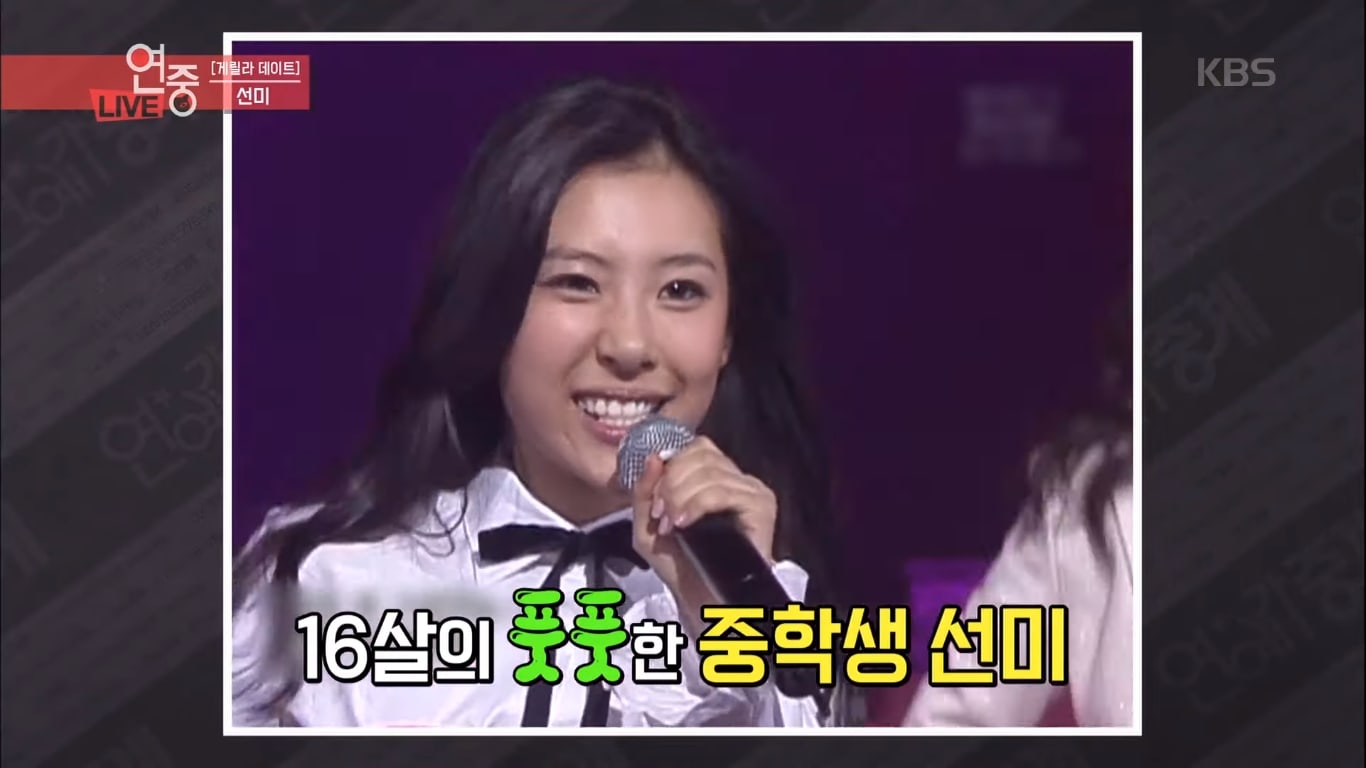 After looking back on her past, Sunmi stated, “I didn’t know time would pass this quickly. I debuted at such a young age, and now I’m 28 (Korean reckoning).” Lee Tae Jin joked, “Right, we’ve changed presidents three times in the span of your career!” making Sunmi crack up.

When asked which recent girl group has caught her eye, Sunmi replied, “ITZY. When I watch them, I think to myself that I should do as well and better than them.” 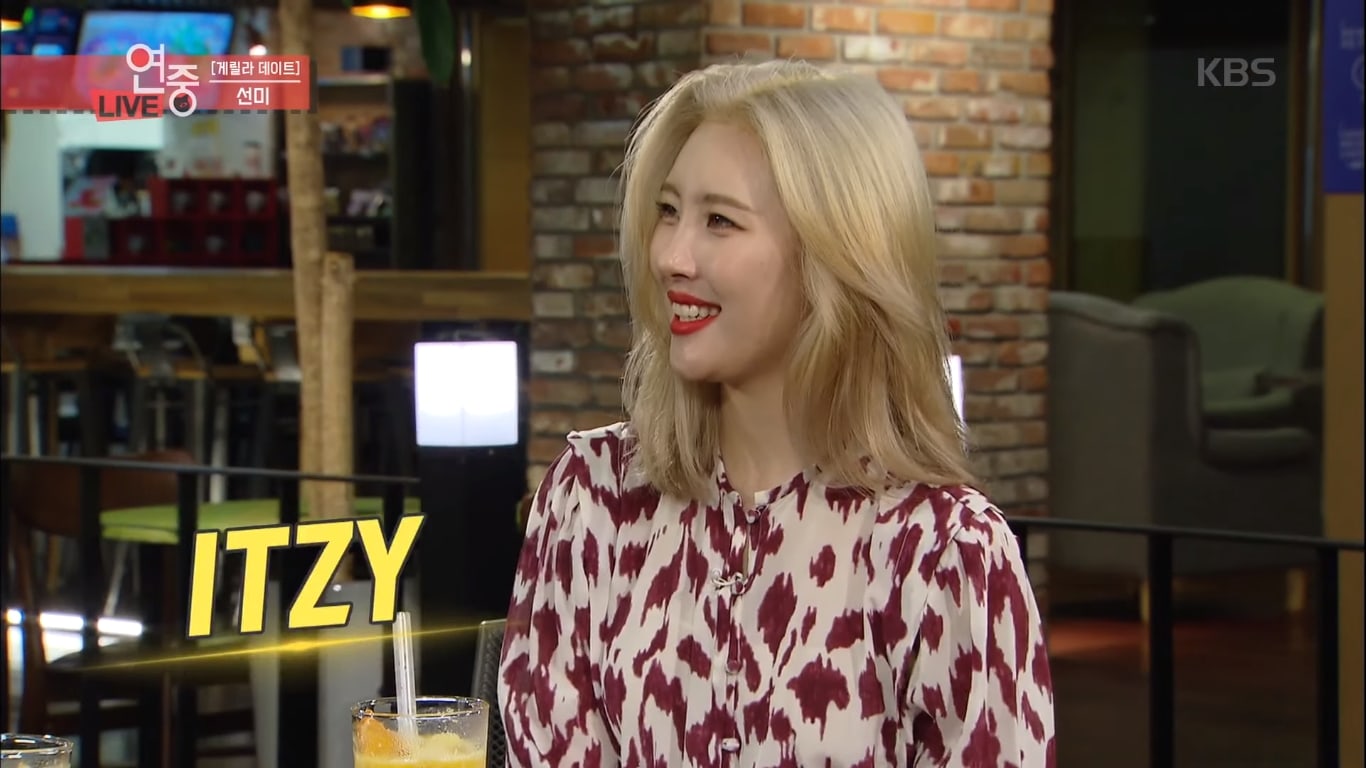 Finally, Sunmi shared her future goals, saying, “I think Korean artists can also take No. 1 on the Billboard charts. I hope I will be one of them.”

Watch the latest episode of “Entertainment Weekly” below!

Entertainment Weekly
Sunmi
Wonder Girls
How does this article make you feel?