DreamCatcher has announced that Handong will not be participating in the group’s upcoming European tour.

On August 30, MyMusicTaste wrote on Twitter, “We regret to inform you that due to schedule conflicts, Handong will not be able to partake in DREAMCATCHER CONCERT : Invitation from Nightmare City in Europe. We ask for your understanding and thank you for your continued support.” 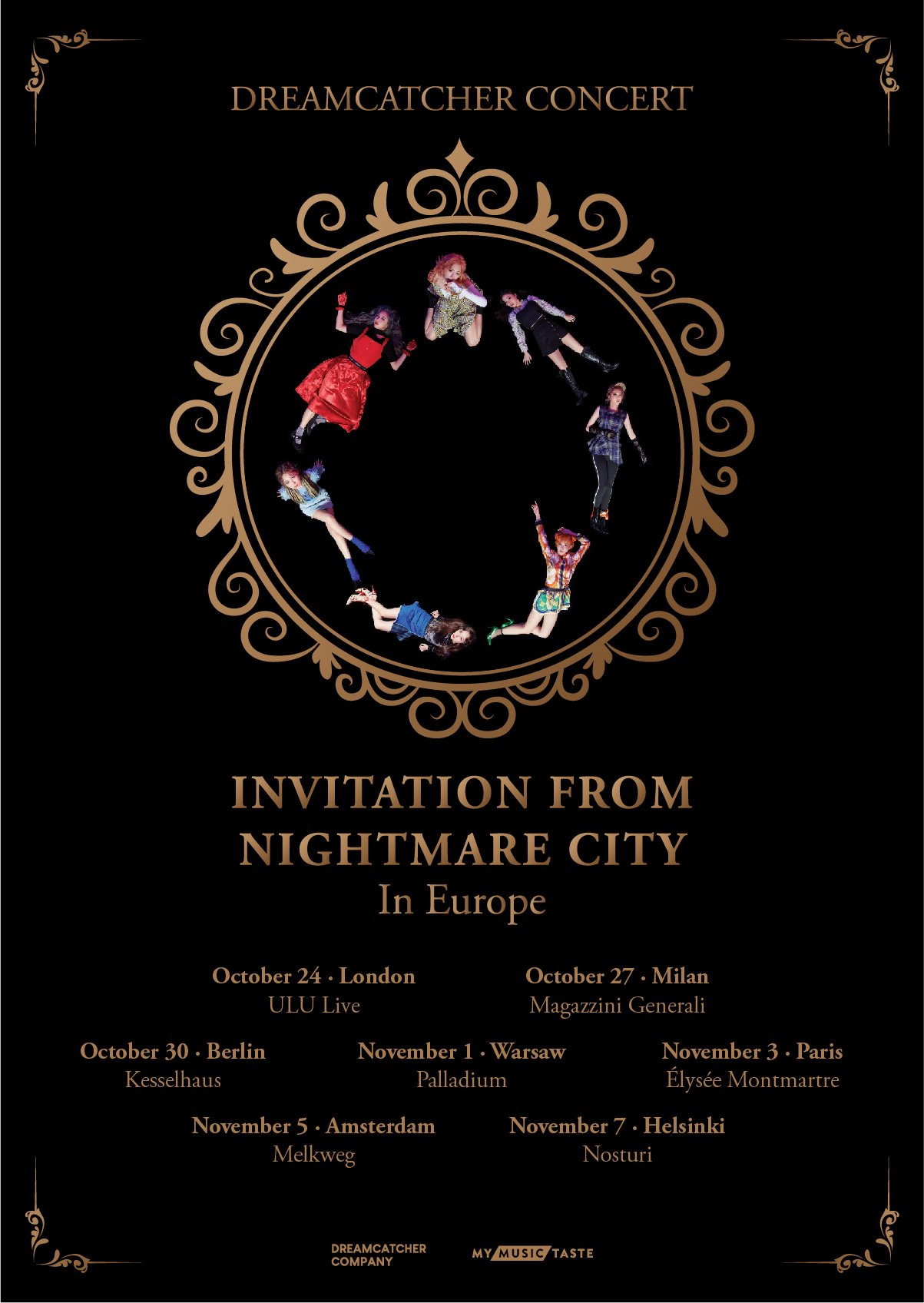 After touring Asia earlier this year, DreamCatcher is heading to Europe this October for their second tour of the continent. The group will be performing in a total of seven cities across Europe, starting off in London before traveling to Milan, Berlin, Warsaw, Paris, Amsterdam, and Helsinki.

Dreamcatcher
Handong
How does this article make you feel?