In the previous episode of “The Great Show,” Song Seung Heon transformed into a convincing father in order to not only shake off his “immoral” image to voters, but also to prevent his rival Im Joo Hwan from joining the National Assembly. Viewers are curious to see how Song Seung Heon and Im Joo Hwan’s rivalry will develop in future episodes. 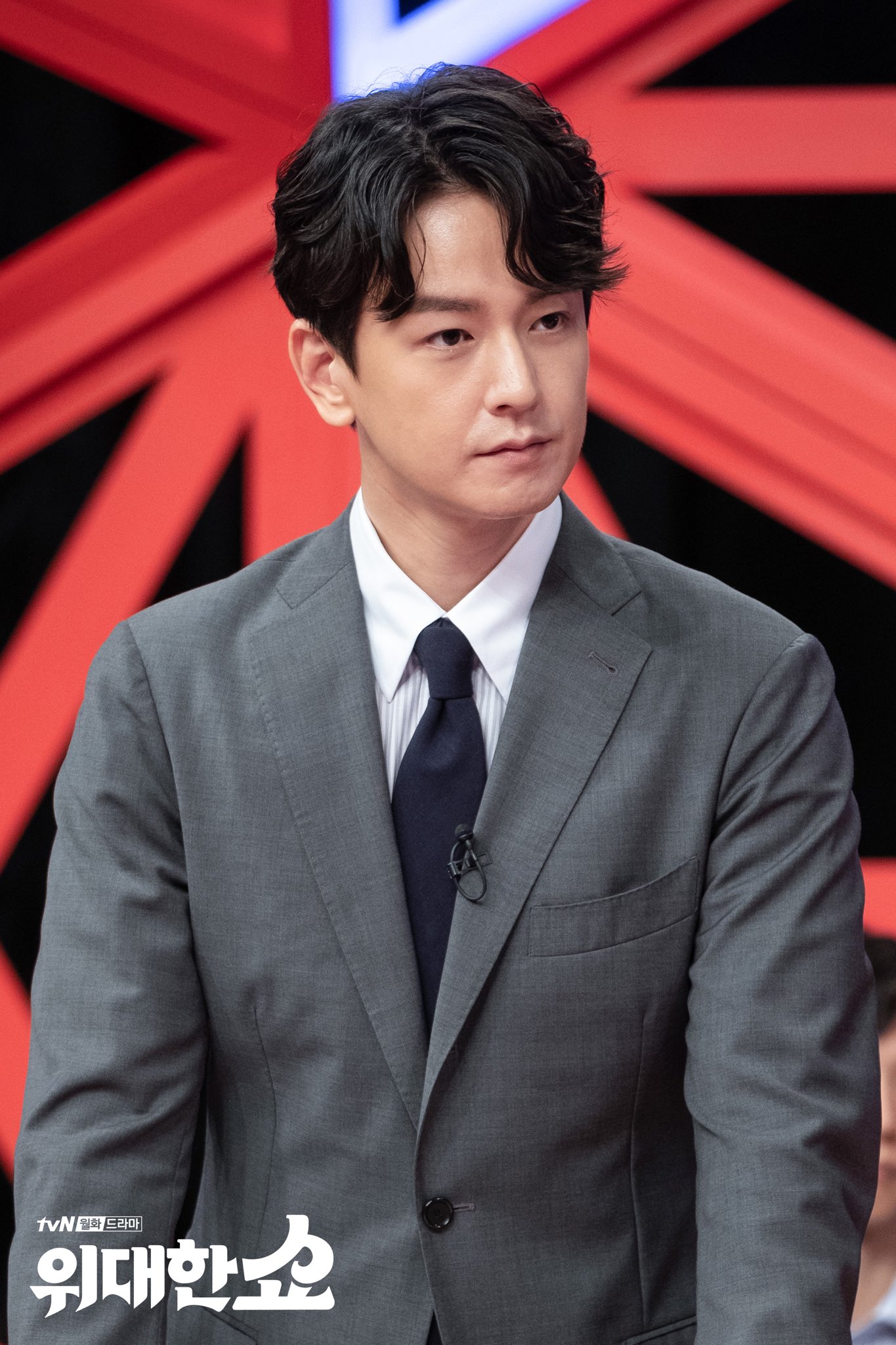 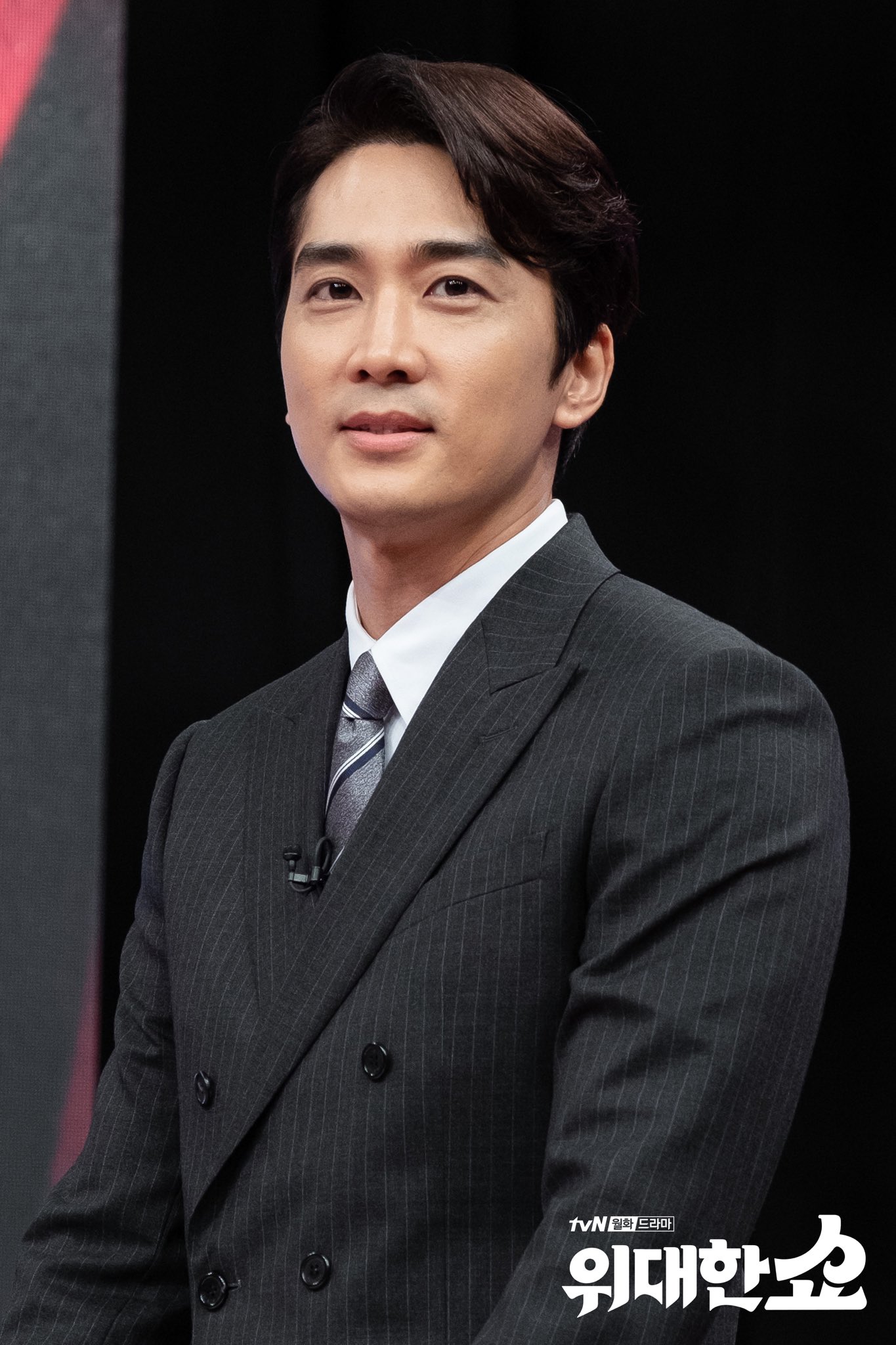 In the released stills, the two men finally come face-to-face when they appear on a current affairs television program. The tension in the room is palpable, and both men exchange fierce glances, unwilling to back down. 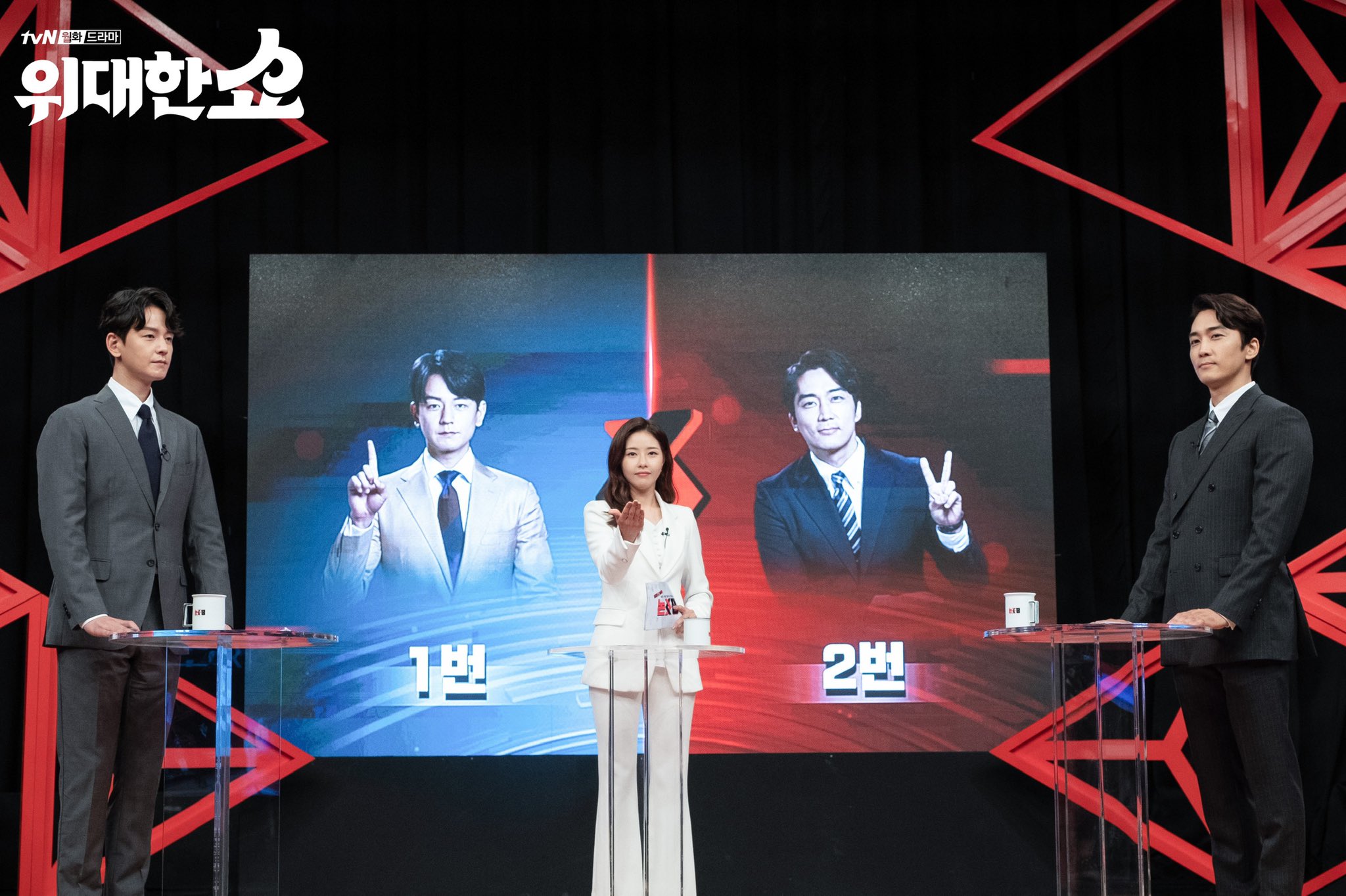 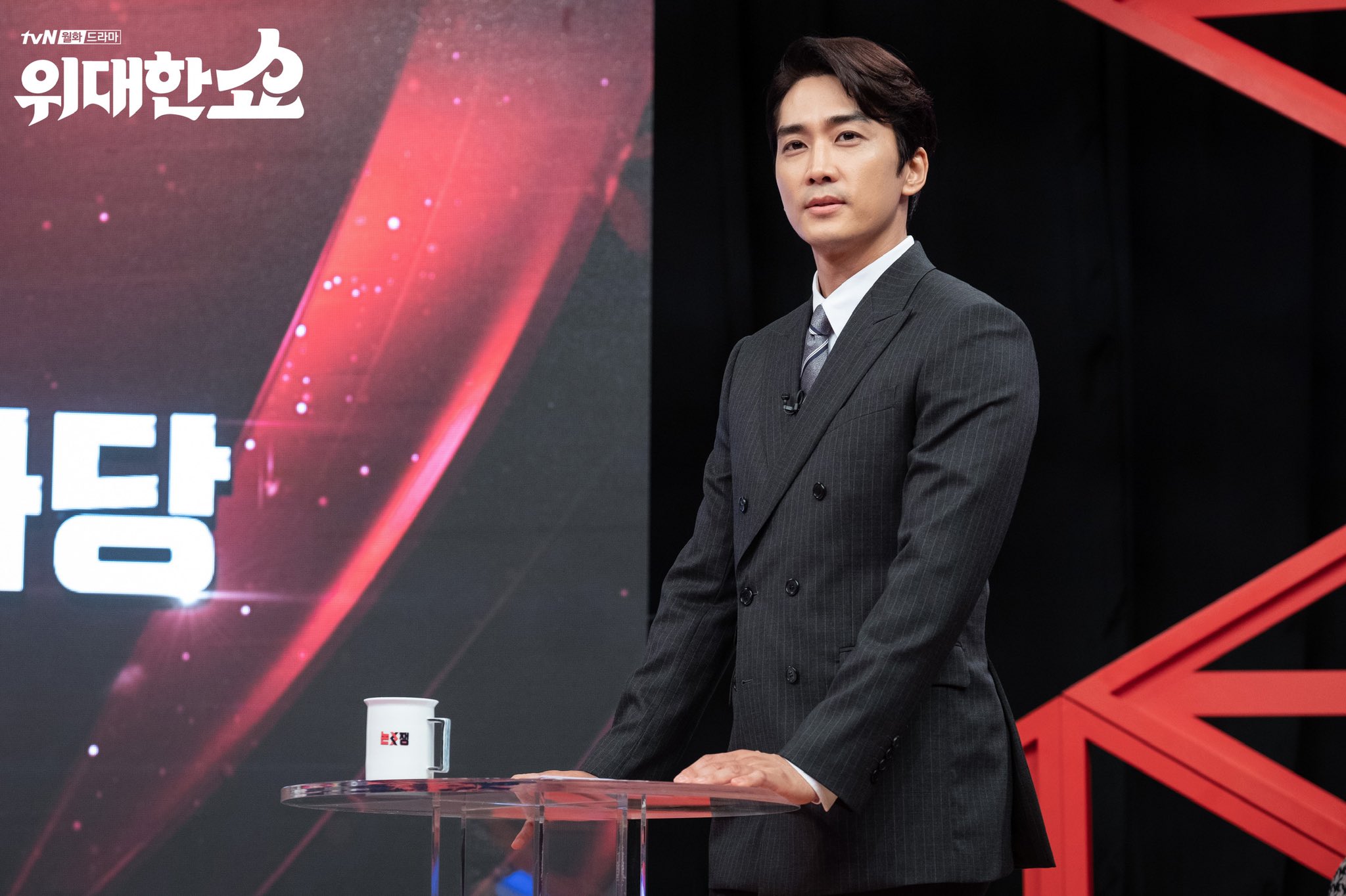 Song Seung Heon also makes a 180 degree transformation with his formal suit and perfect posture. His appearance is reminiscent of his time as a successful political rookie, and it remains a mystery whether he will have a chance to turn his life around.

The production staff stated, “The second phase of Song Seung Heon’s re-entry into the National Assembly will take place. The reunion between Song Seung Heon and Im Joo Hwan, who are entangled in a rivalry you can’t take your eyes off, will take place at a current affairs television program. The beginning of the second match will be interesting, so please stay tuned.”

Watch an episode of “The Great Show” below!

Im Joo Hwan
Song Seung Heon
The Great Show
How does this article make you feel?