Big Hit Entertainment and Source Music have officially announced the dates and locations for their upcoming girl group audition!

On September 4, the agency confirmed its plans through an official statement, announcing, “In a joint venture with Source Music, we will be holding a ‘PLUS GLOBAL AUDITION’ to select members for a new girl group, whom we will be aiming to debut in 2021.”

In addition to several moving posters announcing the dates and locations, Big Hit Entertainment also unveiled two unique new teaser videos for the upcoming audition. Check them out below! 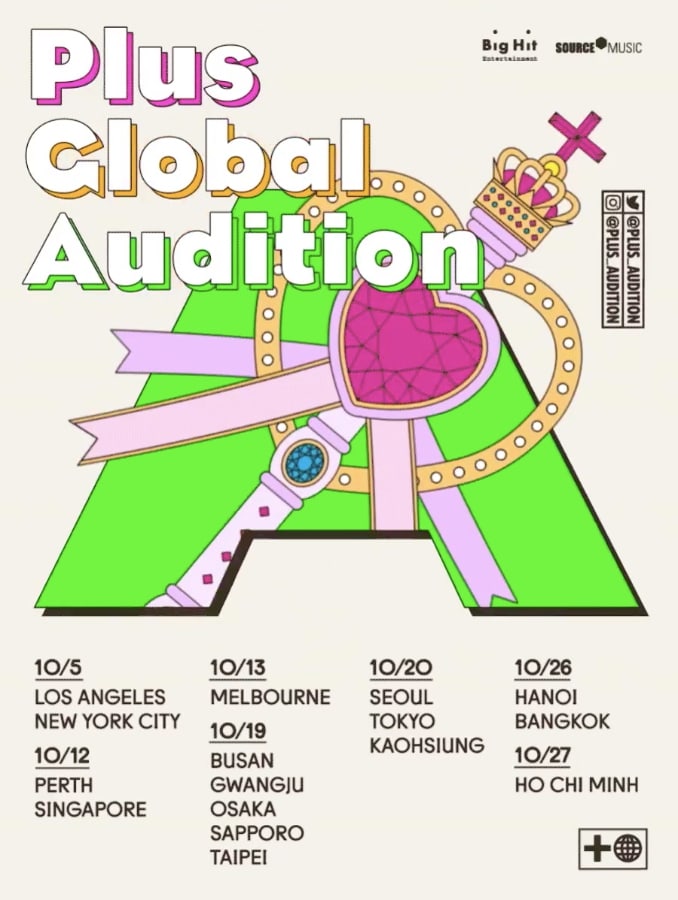 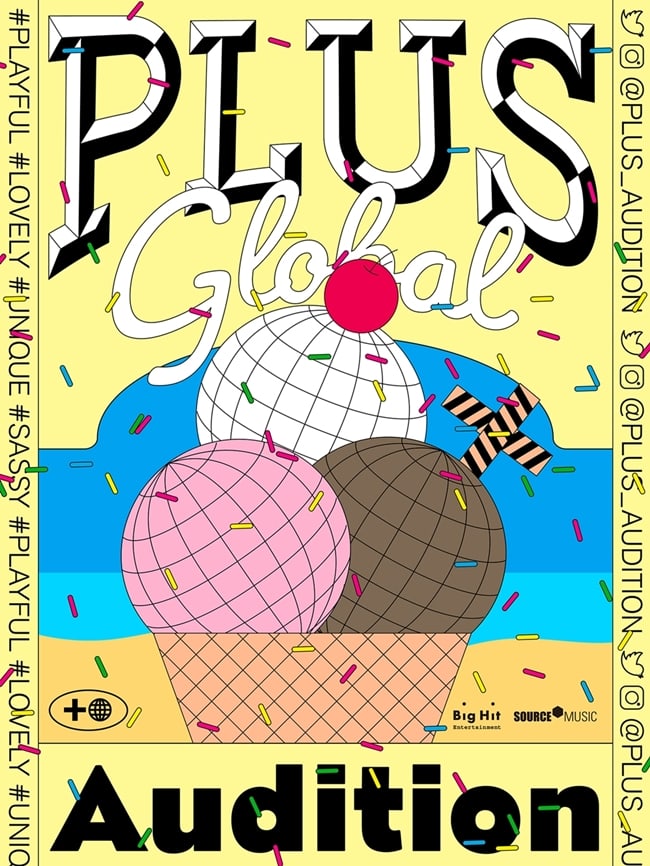 Source Music
Big Hit Entertainment
How does this article make you feel?