tvN’s epic fantasy drama “Arthdal Chronicles” will soon be returning for its third and final part.

“Arthdal Chronicles” stars Song Joong Ki, Kim Ji Won, Jang Dong Gun, and Kim Ok Bin in a story about heroes who write their own legends in the mythical land of Arth. Parts 1 and 2 aired earlier this summer.

In addition to the plot developments introduced in the Part 2 finale, here are three key points to keep an eye on in Part 3: 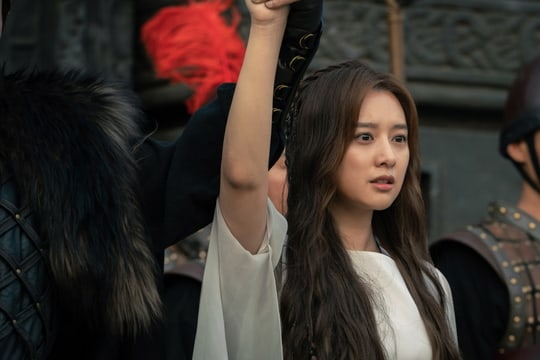 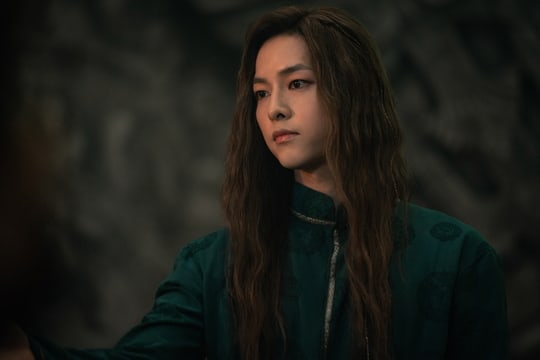 From the very first episode, “Arthdal Chronicles” has been about power: who has it, how to get it, and whether they can keep it. One powerful tribe in particular is the White Mountain Tribe, and more specifically the Asa Clan, who are in charge of the religious rites of Arth. The Asa Clan claims indirect descent from the gods, making it very difficult to oppose their power.

However, Tanya (Kim Ji Won) threw a wrench into this old power dynamic when it was revealed that she was a direct descendant of the gods. She is a powerful weapon in Ta Gon (Jang Dong Gun)’s political struggle against Asa Ron (Lee Do Kyung) and Asa Ron’s control over the country’s religious rites. One of the key plot points to watch out for in Part 3 will be how Tanya, Ta Gon, and Taealha (Kim Ok Bin)’s uneasy alliance goes up against the long-held power of the White Mountain Tribe. 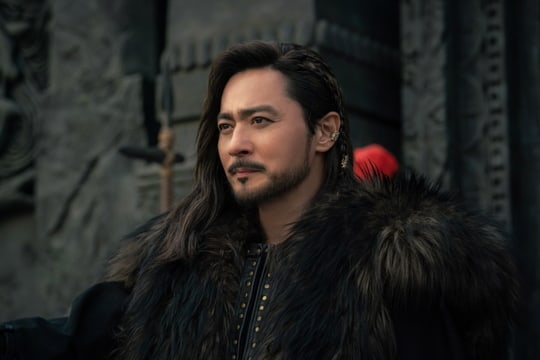 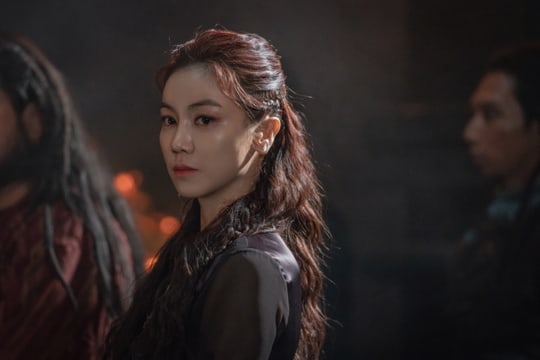 But as the recent preview indicates, Part 3 will finally show the characters erupting into full-out war as Eun Seom takes his fight to the far corners of the country and Ta Gon finally lets loose his towering ambition to become king of Arth. Many of the principal characters are shown covered in blood or fending off physical attacks in the preview, and Song Joong Ki even takes on a bear in one scene. 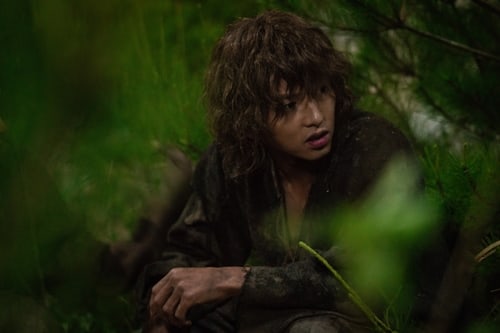 Part 1 introduced fantasy elements like the Neanthals, a superhuman race with incredible strength and speed and the ability to have dreams, and prophecies about blue comets and the end of the world. Part 2 focused less on the supernatural aspect of the drama, but Part 3 will reportedly feature even more fantastical elements than Part 1.

At the end of Part 2, Eun Seom promised the dying Satenik (Jo Byeong Gyu) to deliver a lock of his hair to his wife back in his old tribe. To find his wife, however, Eun Seom and his fellow slaves must journey through a strange part of Arth and meet the various tribes there. Part 3 is therefore being billed as an “adventure drama,” in which Eun Seom travels through fantastic and supernatural regions in order to fulfill a quest. The scenes of “fantastic and supernatural regions” were shot on location in Brunei and other places abroad.

Part 3 of “Arthdal Chronicles” premieres on September 7 at 9 p.m. KST.