Won Jin Ah explained what attracted her to “Melting Me Softly”!

“Melting Me Softly,” starring Ji Chang Wook and Won Jin Ah, is a romantic comedy about a man and a woman who participate in a project where they’re to be frozen for 24 hours. But due to a mysterious scheme, they end up waking up 20 years later. Won Jin Ah has taken on the role of Go Mi Ran, a part-time employee at a broadcasting station.

Won Jin Ah, who will be returning to the small screen after a year, stated, “Mi Ran is a passionate and brave person who challenges herself to do things that others cannot do. I was looking to try a character that’s new for me, and then I came across ‘Melting Me Softly.'” 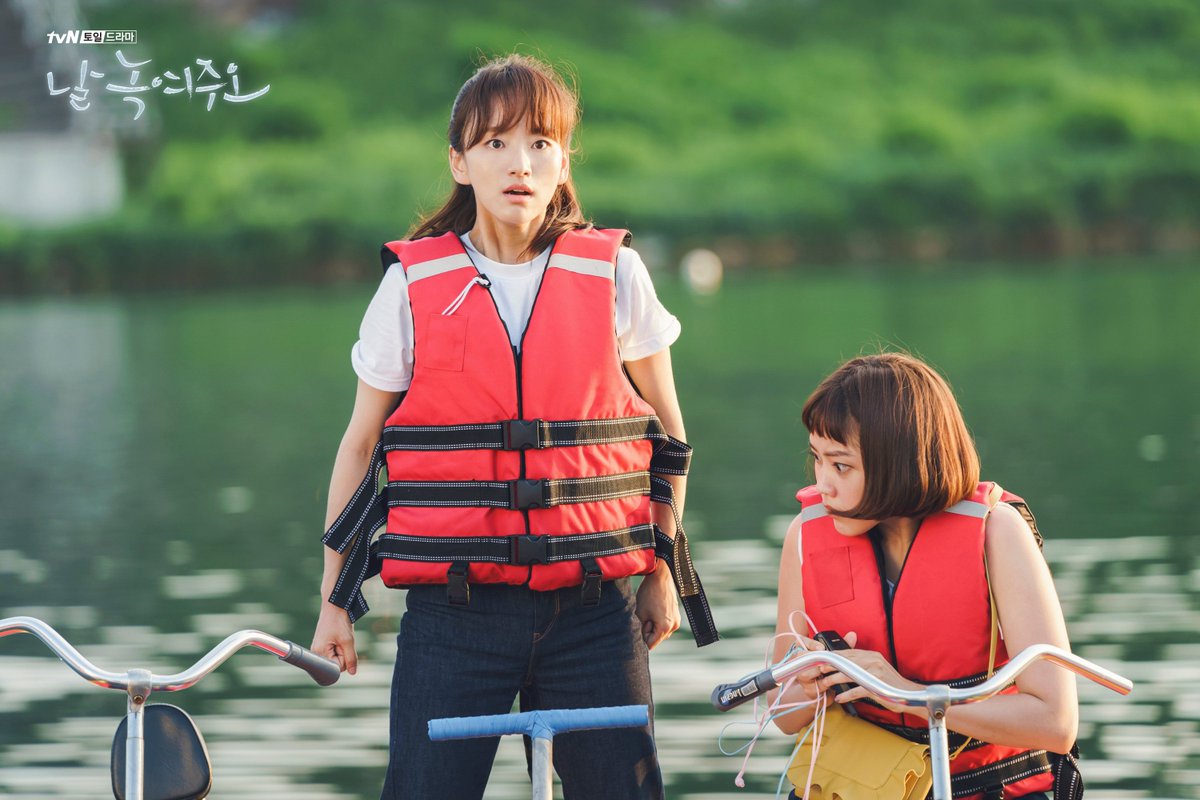 The actress explained that like Go Mi Ran, she has also tried a number of different part-time jobs in the past. Won Jin Ah continued, “Before officially beginning a career in acting, I tried every part-time job that I could like Mi Ran does.” She went on, “I’ve always wanted to try acting that requires a lot of body movement, and through this drama, I got the chance to do so by trying wire-flying, driving, and more. It was a wonderful and fun experience.”

Lastly, Won Jin Ah said, “In ‘Melting Me Softly,’ an unpredictable story will unfold. It is an unimaginably charming drama. We plan to continue to show exciting scenes, and you should be prepared as it will be difficult to hold in your laughter.” She concluded, “We are doing our best for viewers to have fun and be moved by the drama. As this drama is a meaningful challenge and attempt for actress Won Jin Ah, I hope viewers also have fun while watching it.” 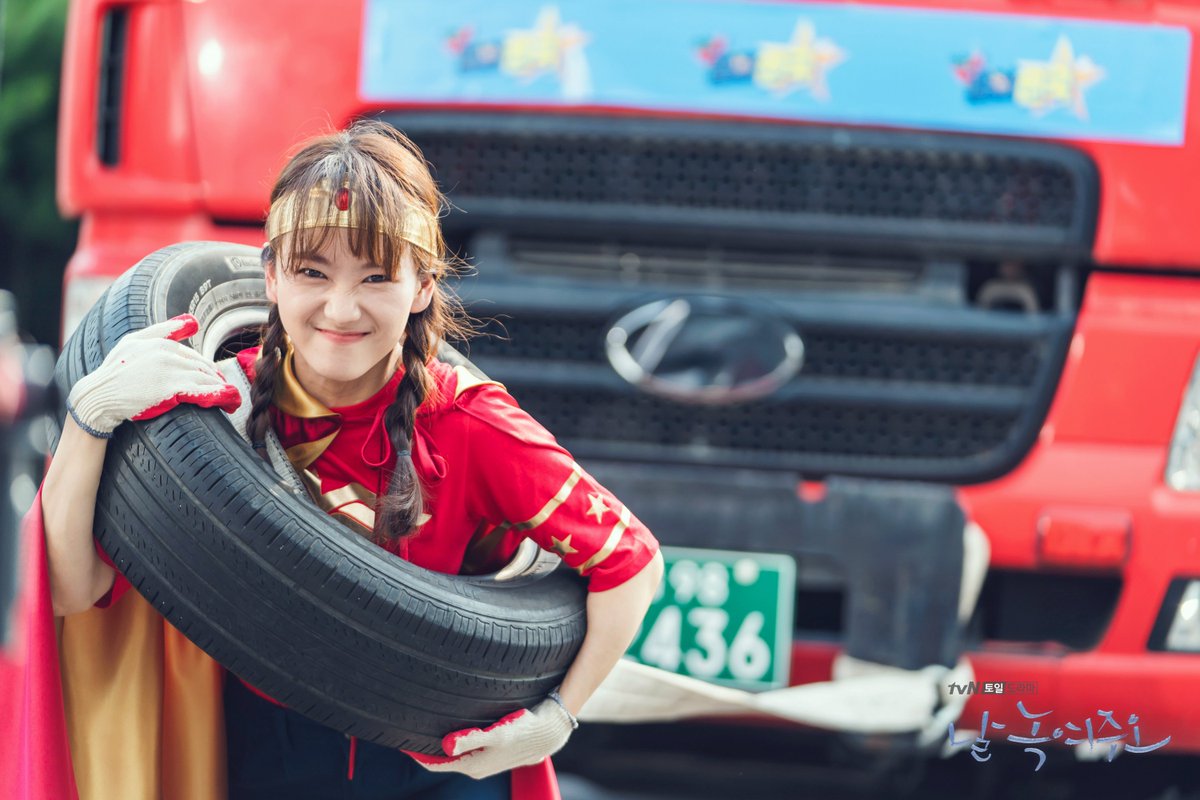 “Melting Me Softly” premieres September 28 at 9 p.m. KST and will be available on Viki with English subtitles.

Won Jin Ah
Melting Me Softly
How does this article make you feel?