5 Roles That Made Us Fall Hard For Lee Do Hyun

Lee Do Hyun was one figure who stood out among the buzz of tvN’s recently-concluded “Hotel Del Luna,” captivating viewers as Go Chung Myung, the past love of Jang Man Wol (played by IU). Dubbed the “mild Joo Ji Hoon” for his handsome features, the rookie actor already has a handful of notable supporting roles under his belt that increase anticipation as to what charms he will show next.

Here are five roles that made us want to see more and more of Lee Do Hyun! 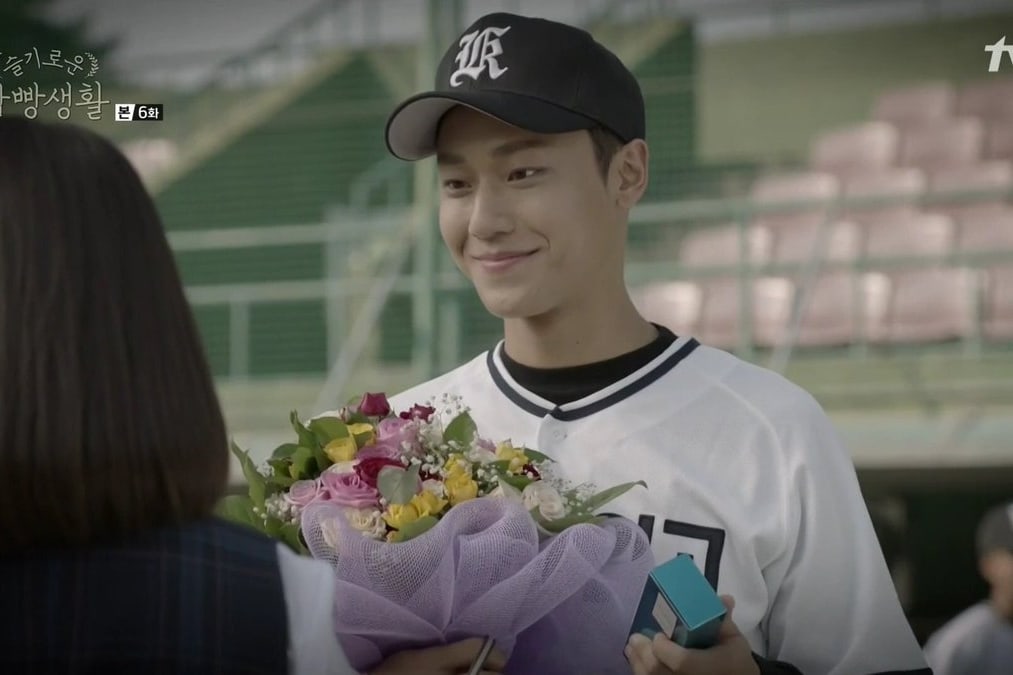 Lee Do Hyun’s first project was tvN’s “Prison Playbook,” in which he played the younger version of Jung Kyung Ho‘s character, Lee Joon Ho. His role as a star baseball player who brought his team to victory in the National High School Baseball Tournament was undoubtedly a memorable debut in the acting scene. 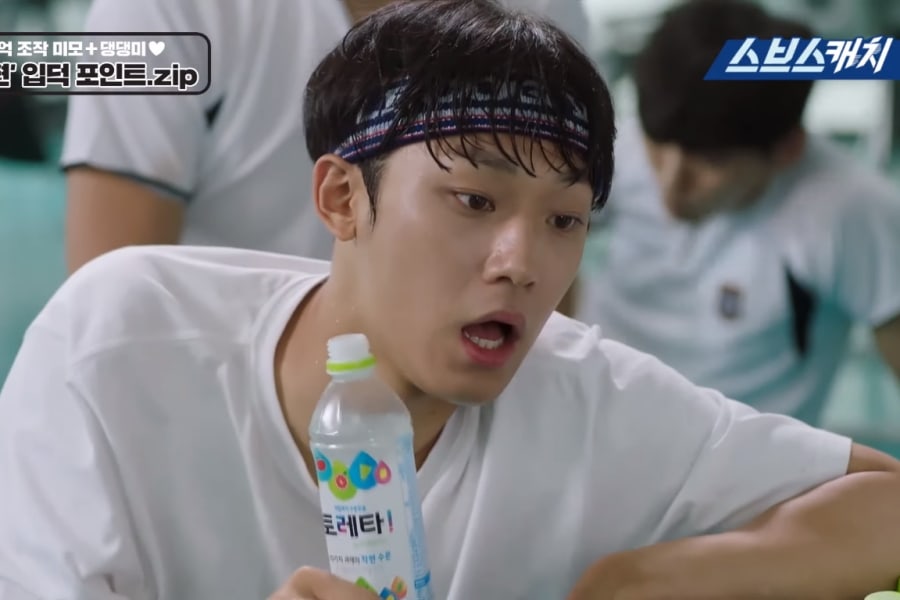 Lee Do Hyun continued to grace screens in his next role as the dim-witted but kind Dong Hae Bum in SBS’s “30 But 17.” His fun chemistry with fellow supporting actors Ahn Hyo Seop and Jo Hyun Sik particularly brought smiles to viewer’s faces. 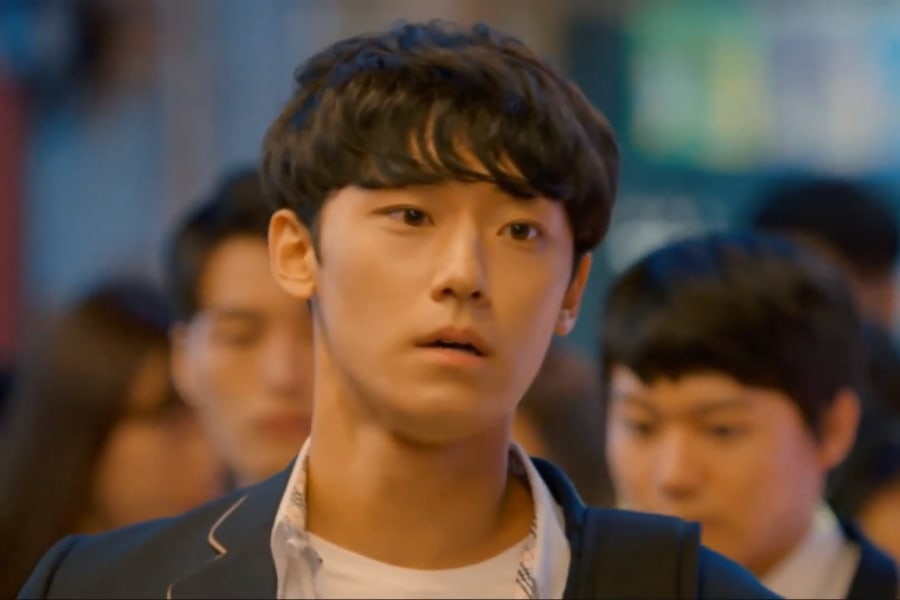 Lee Do Hyun also showed off his charms as a little brother, playing the sibling of main character Gil Oh Sol (played by Kim Yoo Jung) in JTBC’s “Clean With Passion For Now.” He captivated viewers as Gil Oh Dol, a strong and loyal Taekwondo athlete with a soft heart.

Watch “Clean With Passion For Now” below! 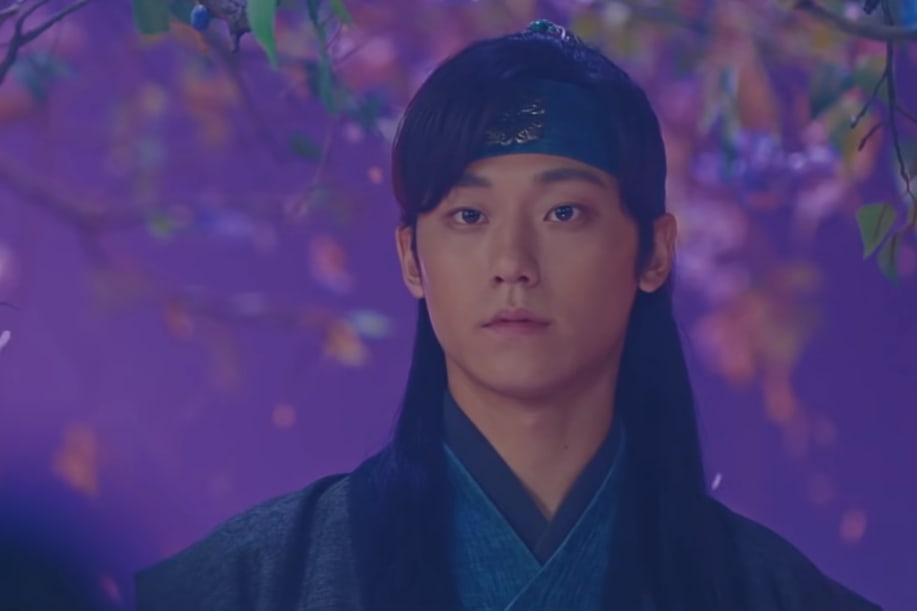 Lee Do Hyun emerged as one of the breakout stars in “Hotel Del Luna” as the charismatic Go Chung Myung. From his delicate emotional acting to his fierce action scenes to his sweet chemistry with IU, he displayed a wide range of appearances that stole the hearts of viewers and made them ache with second male lead syndrome.

If you haven’t already, check out “Hotel Del Luna” here! 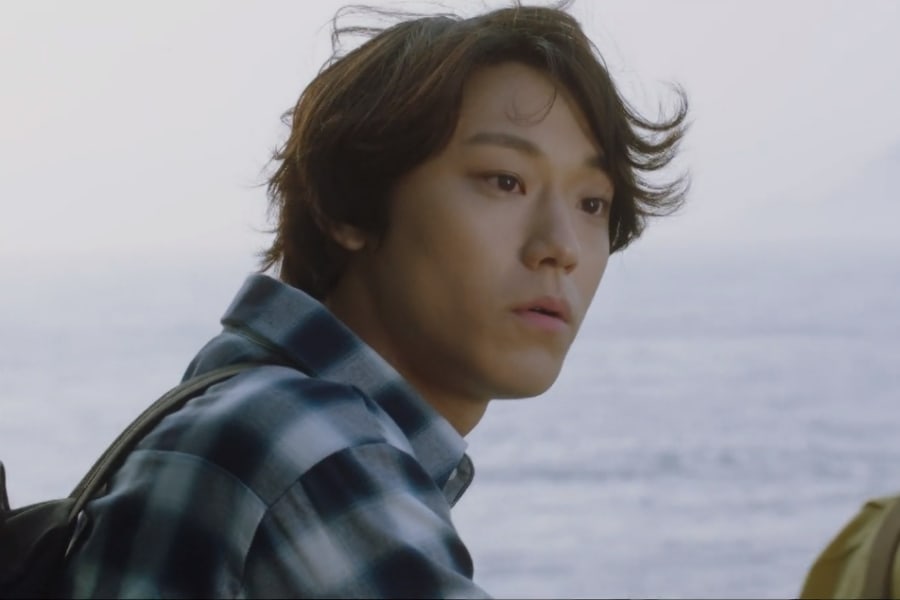 Most recently, Lee Do Hyun made a special appearance on tvN’s “The Great Show” as the younger version of main character Wi Dae Han (played by Song Seung Heon). He continued to show his capabilities in his emotional portrayal of an intelligent high school student who desperately tries to protect his family.

Catch him in the “The Great Show” below!

Soompi Spotlight
Prison Playbook
30 but 17
Lee Do Hyun
Clean with Passion for Now
Hotel Del Luna
The Great Show
How does this article make you feel?