“Arthdal Chronicles” has released exciting stills of Song Joong Ki prior to the premiere of its third and final part!

The tvN drama stars Song Joong Ki, Kim Ji Won, Jang Dong Gun, and Kim Ok Bin, and tells the story of heroes who write their own legends in the mythical land of Arth. Parts 1 and 2 aired earlier this summer.

The final episode of Part 2 had a hopeful ending as Eun Seom (portrayed by Song Joong Ki) began his grand escape plan. Eun Seom had originally entered the city of Arthdal in order to save Tanya (Kim Ji Won) and the Wahan tribe but was captured and enslaved in the mines far from the city. A great plot twist was also added to the story as Tanya discovered the sacred bell, which proved that she is the true descendant of the gods of Arth.

In the third part of “Arthdal Chronicles,” Song Joong Ki plans to show a side of himself that is a 180-degree turn from what he had shown in the first two parts of the drama. With a sharp look in his eyes and quick body movements, he will continue to fight against people who threaten his life even after his escape. 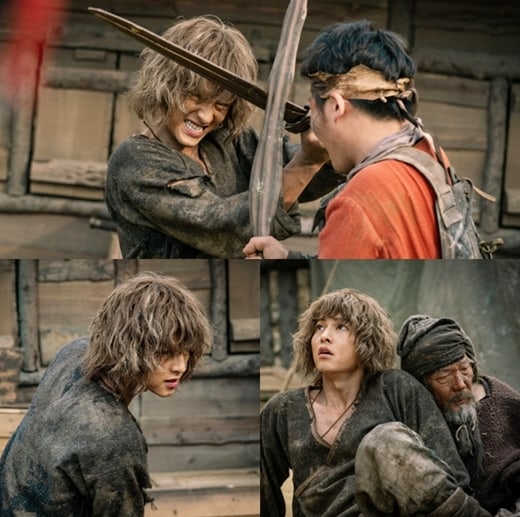 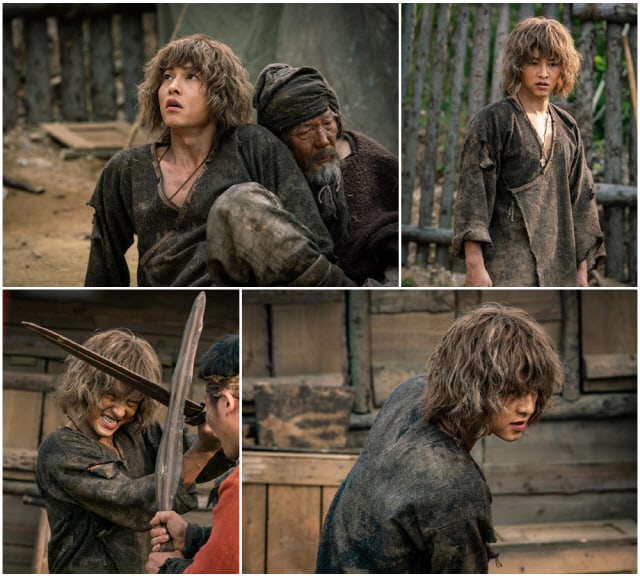 Viewers are curious to see whether or not Song Joong Ki will successfully pull off his escape plans, save Kim Ji Won and the Wahan tribe, and finally become the “revolutionary hero” who will rewrite the history of Arthdal.

The production team of “Arthdal Chronicles” said, “Eun Seom, portrayed by Song Joong Ki, will be one of the characters that plays a major role in Part 3. Song Joong Ki will transform into a straightforward Eun Seom that does not hesitate to stand up against powerful people. Please look forward to seeing his charisma that will explode in upcoming episodes.”

Part 3 of “Arthdal Chronicles” will premiere on September 7 at 9 p.m. KST.