It was previously confirmed that a number of idol members including EXO’s Xiumin, SHINee’s Onew, and more have joined the musical. On September 9, the musical raised even more anticipation for its premiere by releasing individual posters of its cast members.

SHINee’s Onew and EXO’s Xiumin have taken on the role of the young Seung Ho. 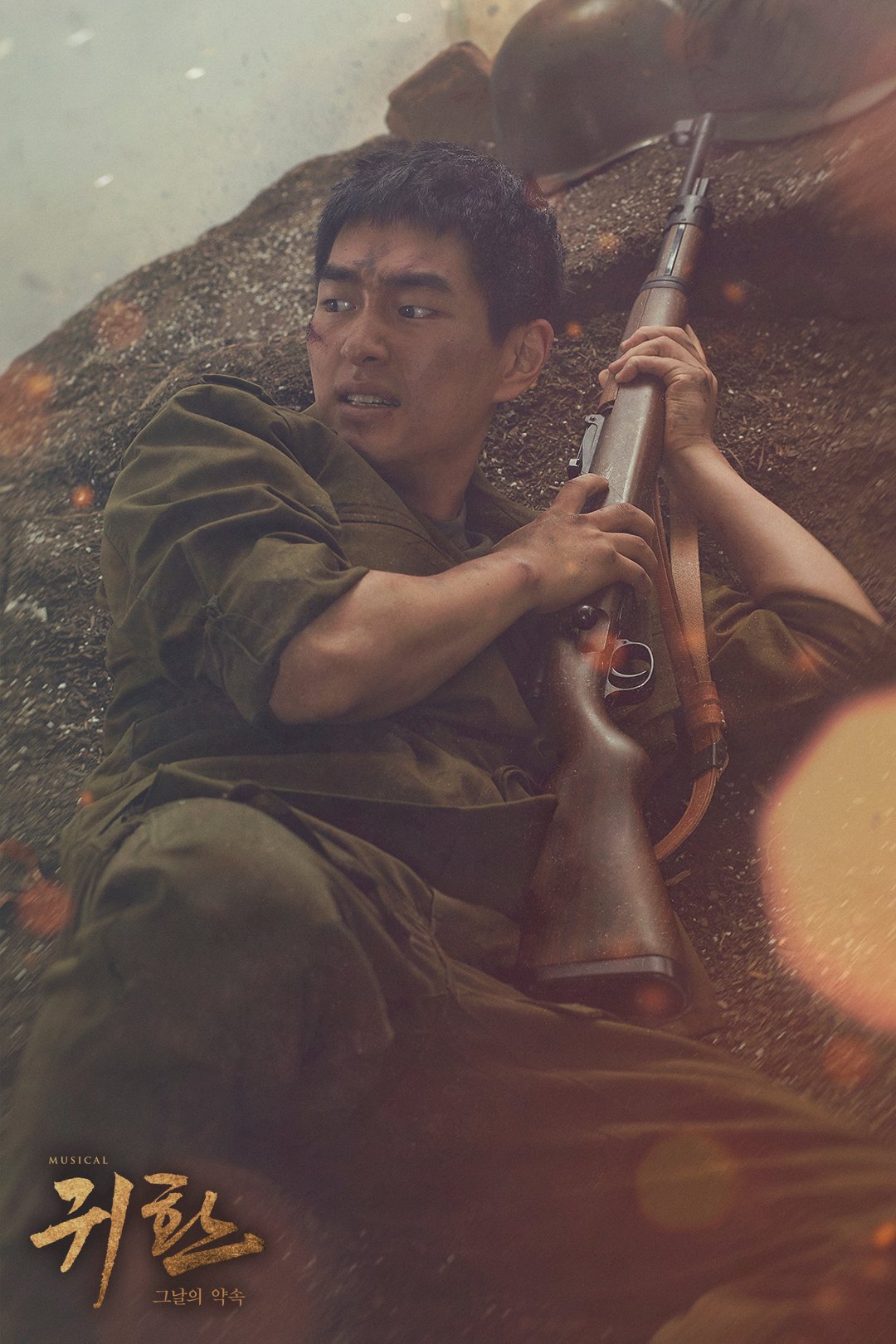 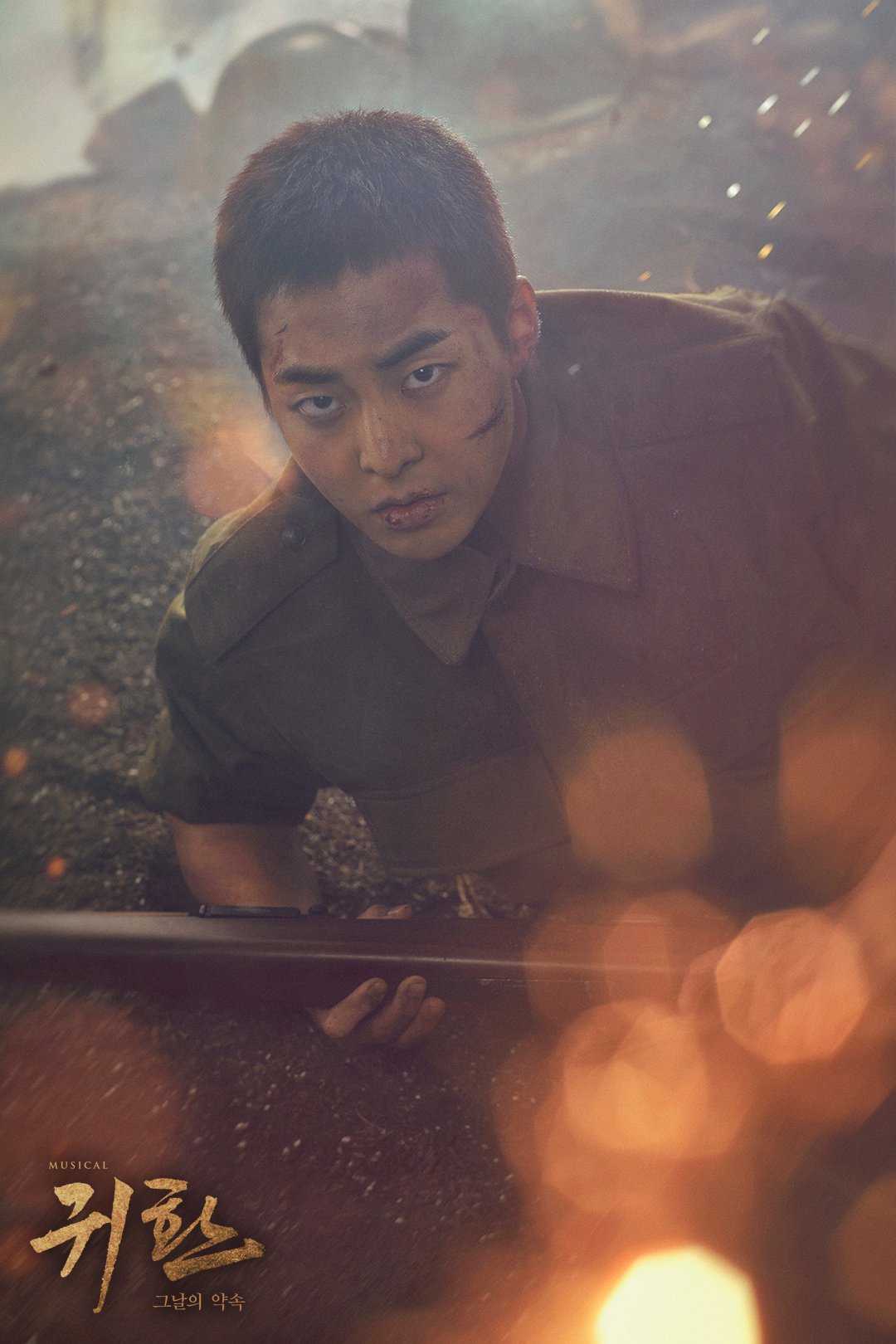 VIXX’s N and Lee Jae Kyoon will play Hae Il, a character who is respected by his friends. 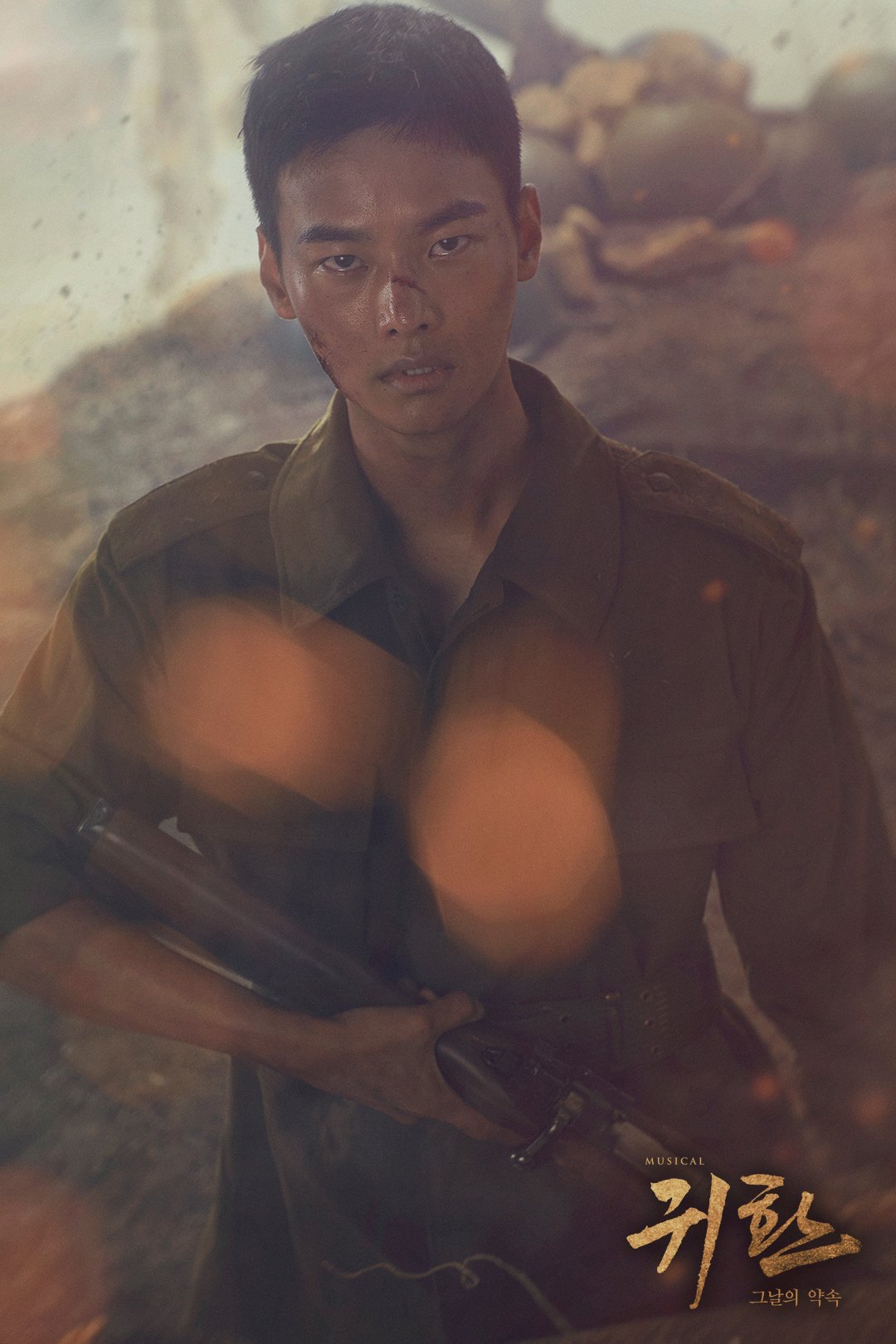 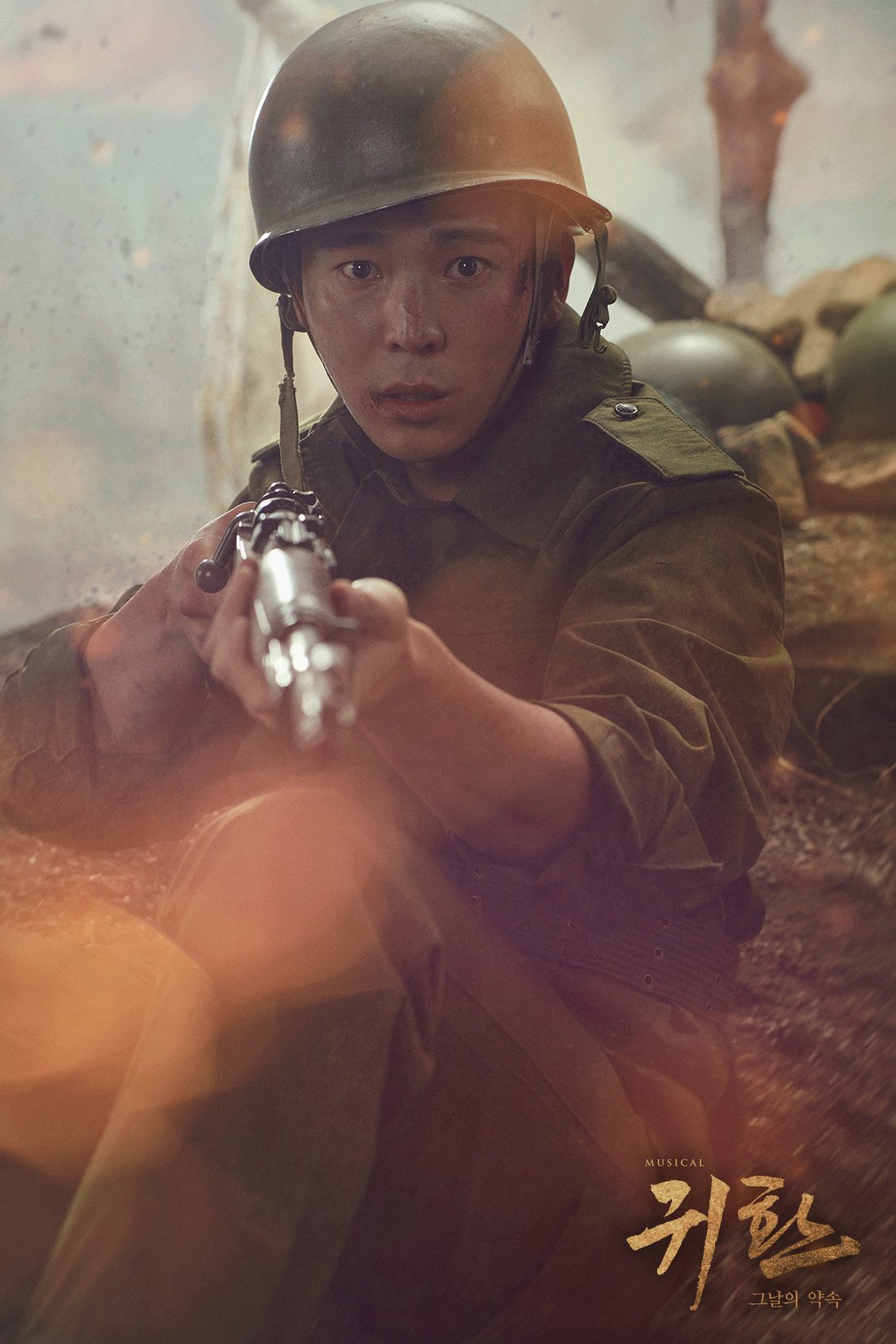 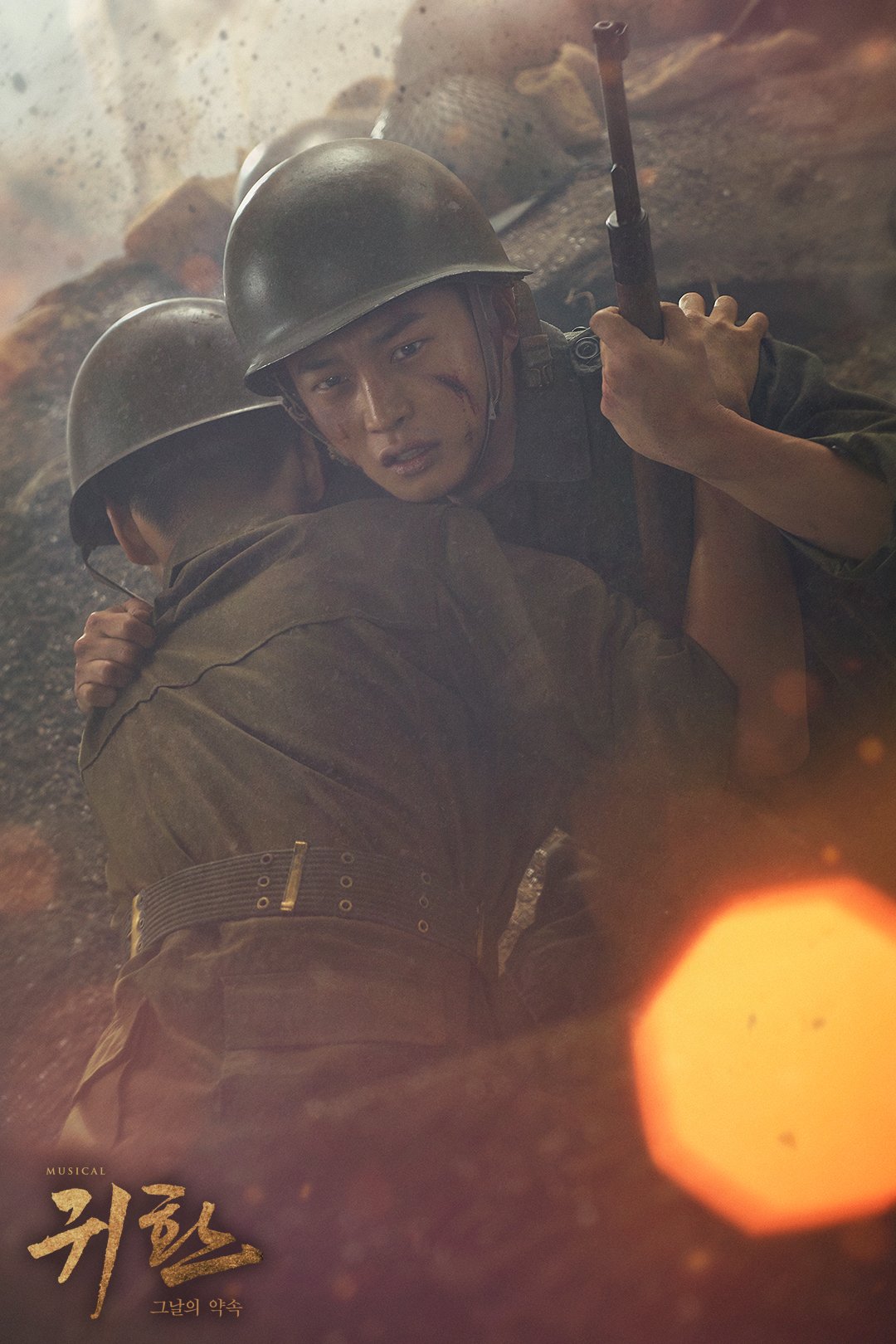 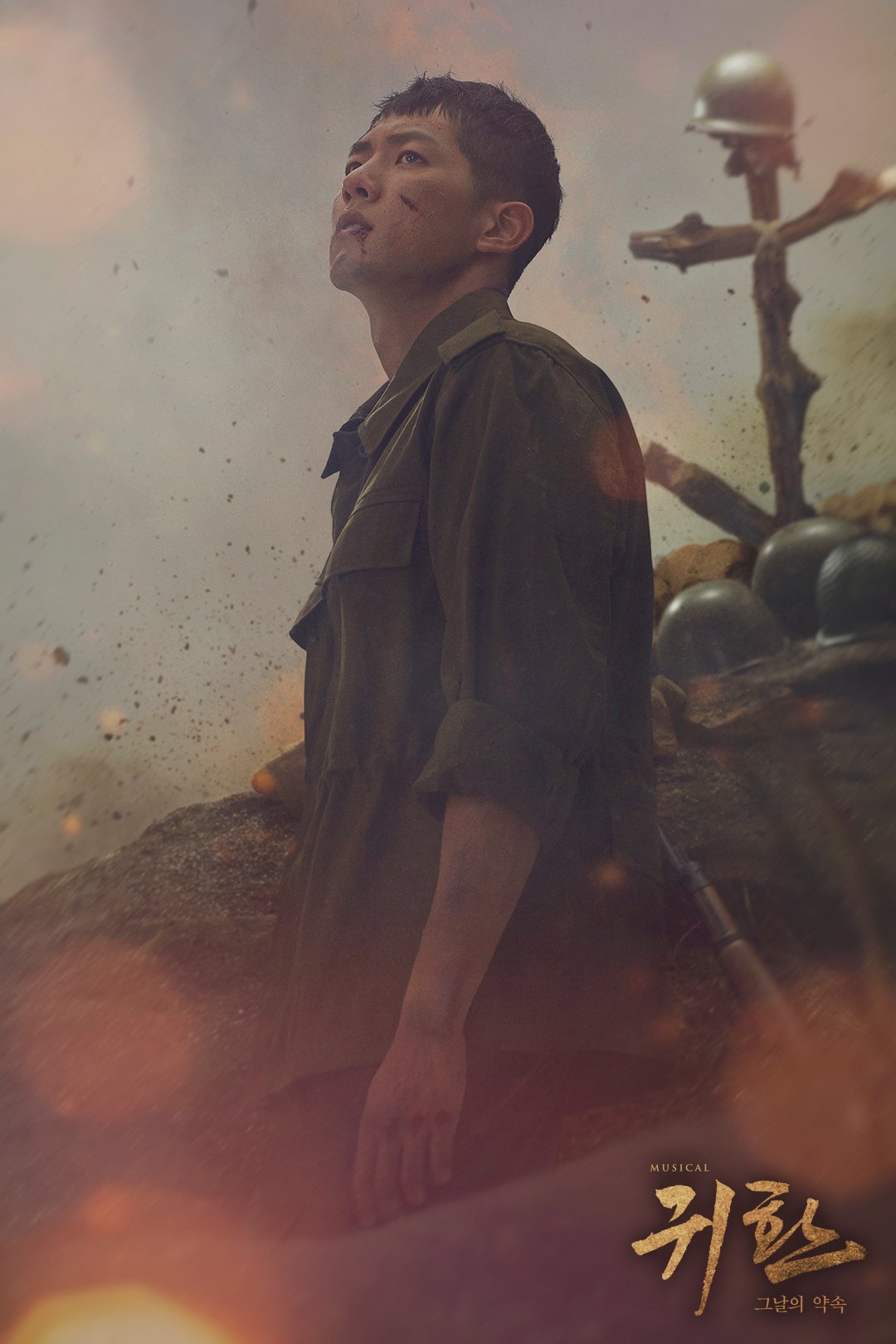 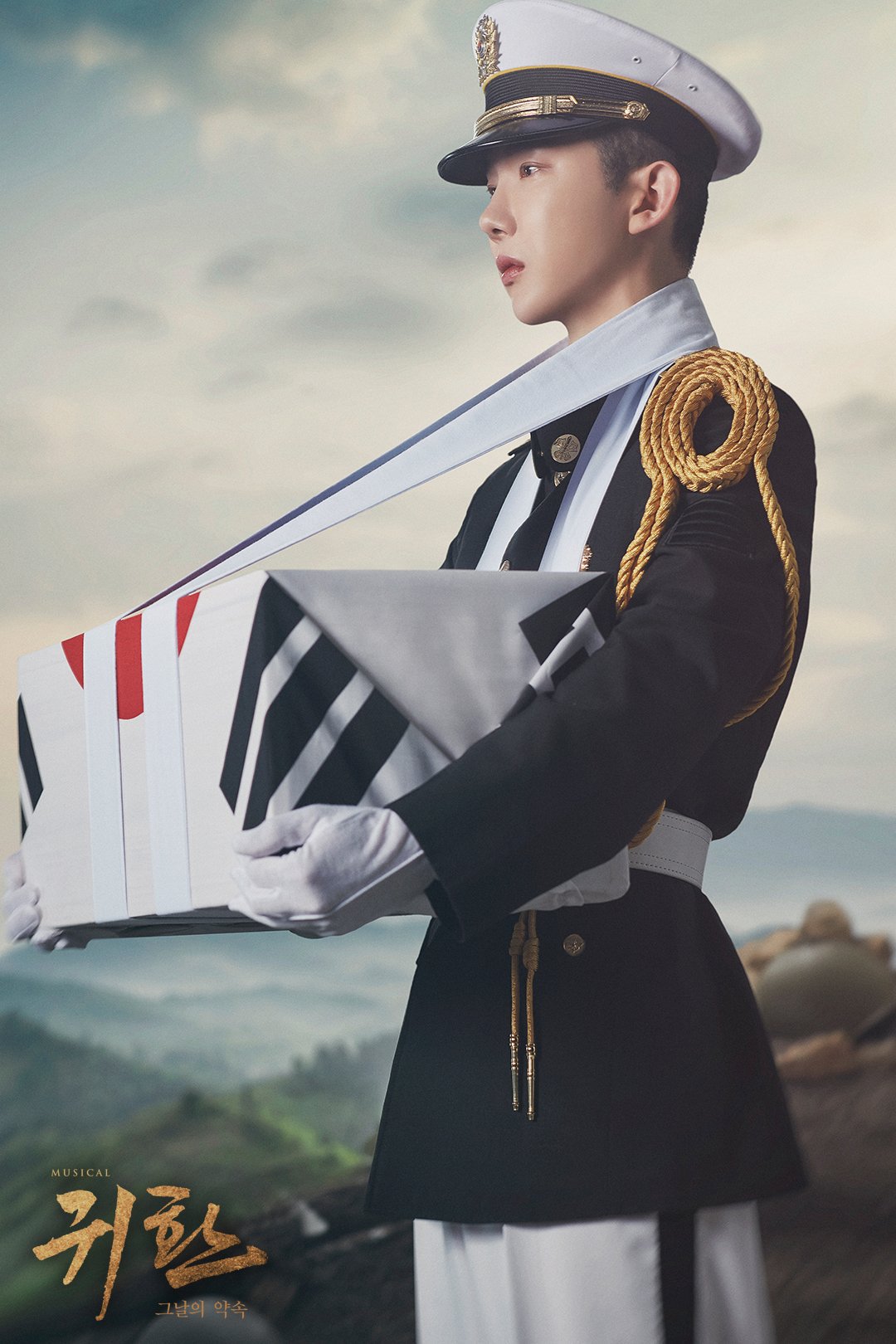 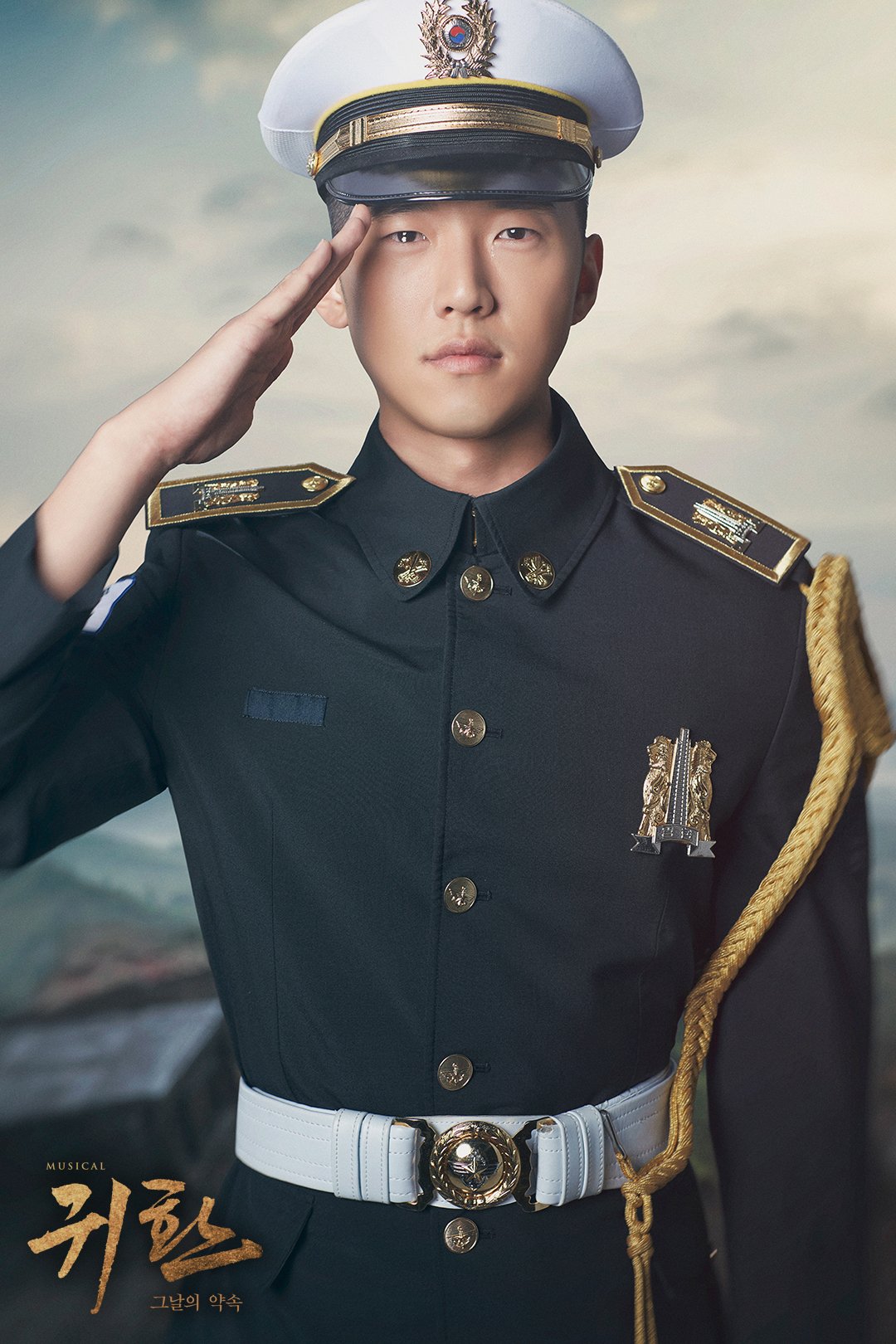 Woo Joo, who leads Hyun Min and the rest of the excavation team, will be played by INFINITE’s Sunggyu and Yoon Ji Sung. 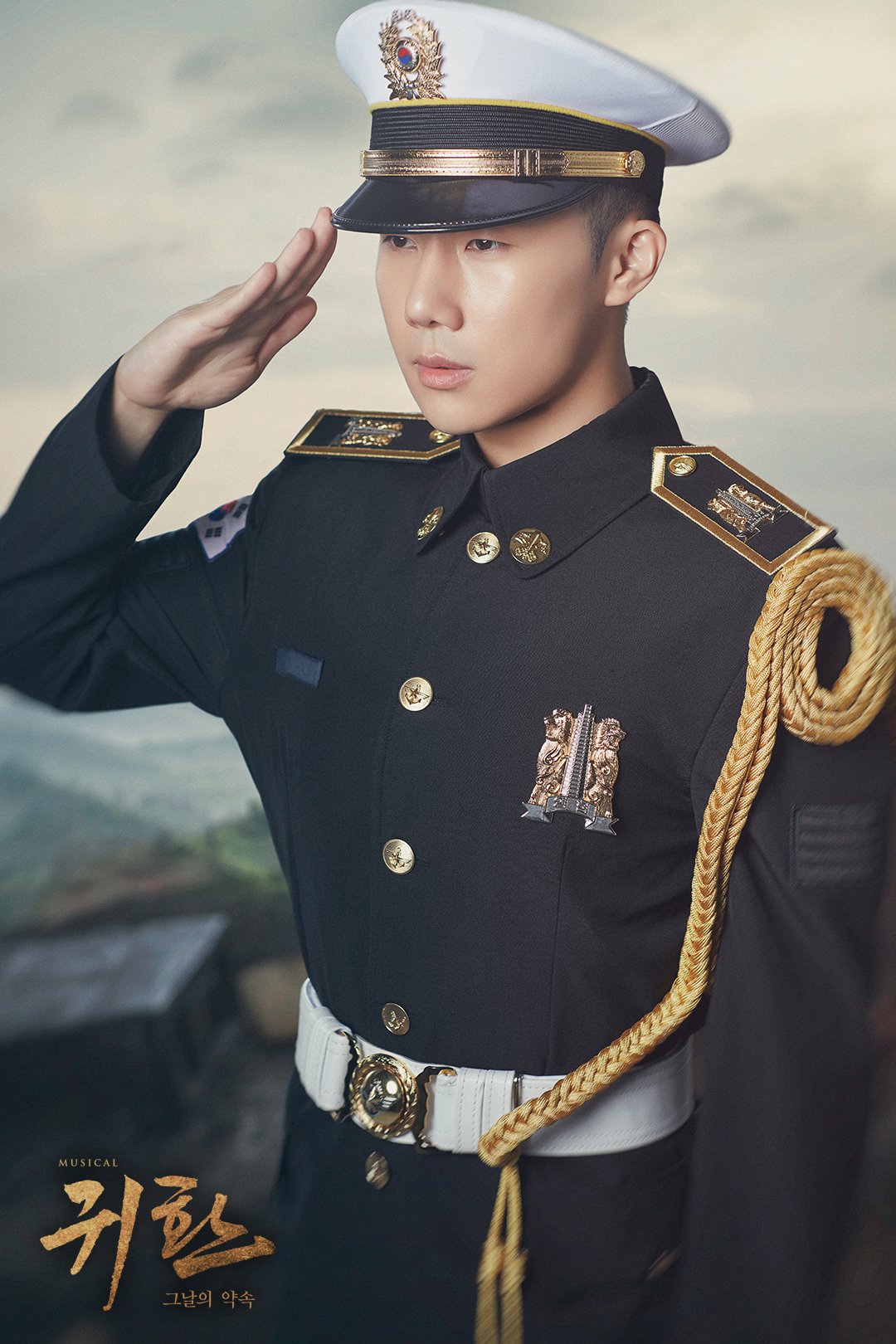 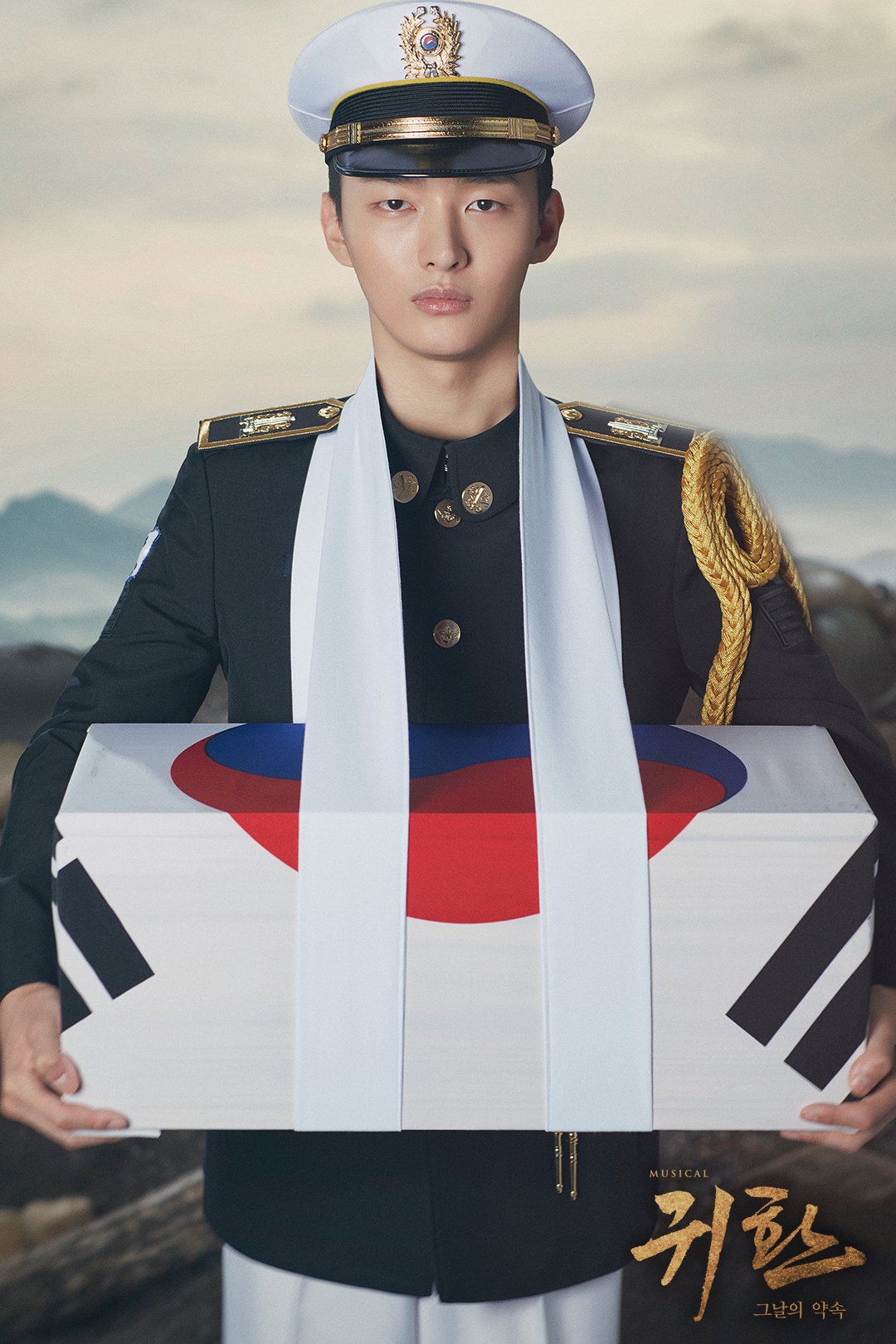 “Return: The Promise of the Day” is scheduled to run from October 22 to December 1 at Olympic Park’s Woori Art Hall in Seoul.