As JTBC’s “Camping Club” winds down to a close, producing director (PD) Ma Gun Young talked about the final episodes of the reality show and responded to questions about extending the program.

On September 15, the PD teased that the upcoming 10th episode of the popular show would feature a glimpse of Fin.K.L’s new song for their highly-anticipated reunion. “The key points to keep an eye on are what kind of special event Fin.K.L will personally prepare [for the reunion]—as well as what their new song will be like,” he shared. 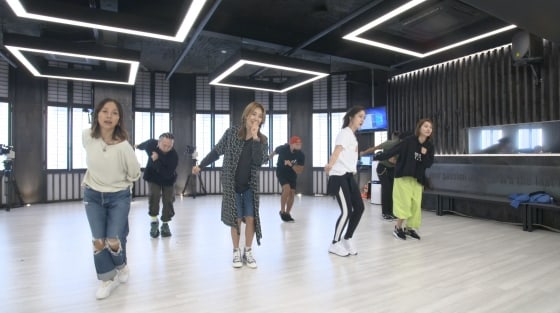 Last week’s episode of “Camping Club” showed the Fin.K.L members rehearsing for their reunion concert and recording their new song in the studio.

“Camping Club” airs on Sundays at 9 p.m. KST, but will not be airing on September 15 due to the Chuseok holiday.

Check out the first episode of the show with English subtitles below!

Fin.K.L
Camping Club
How does this article make you feel?