Update: SuperM Shares Eye-Catching Photos Of Mark Ahead Of Debut

SuperM shared a new batch of photos of Mark before their debut! 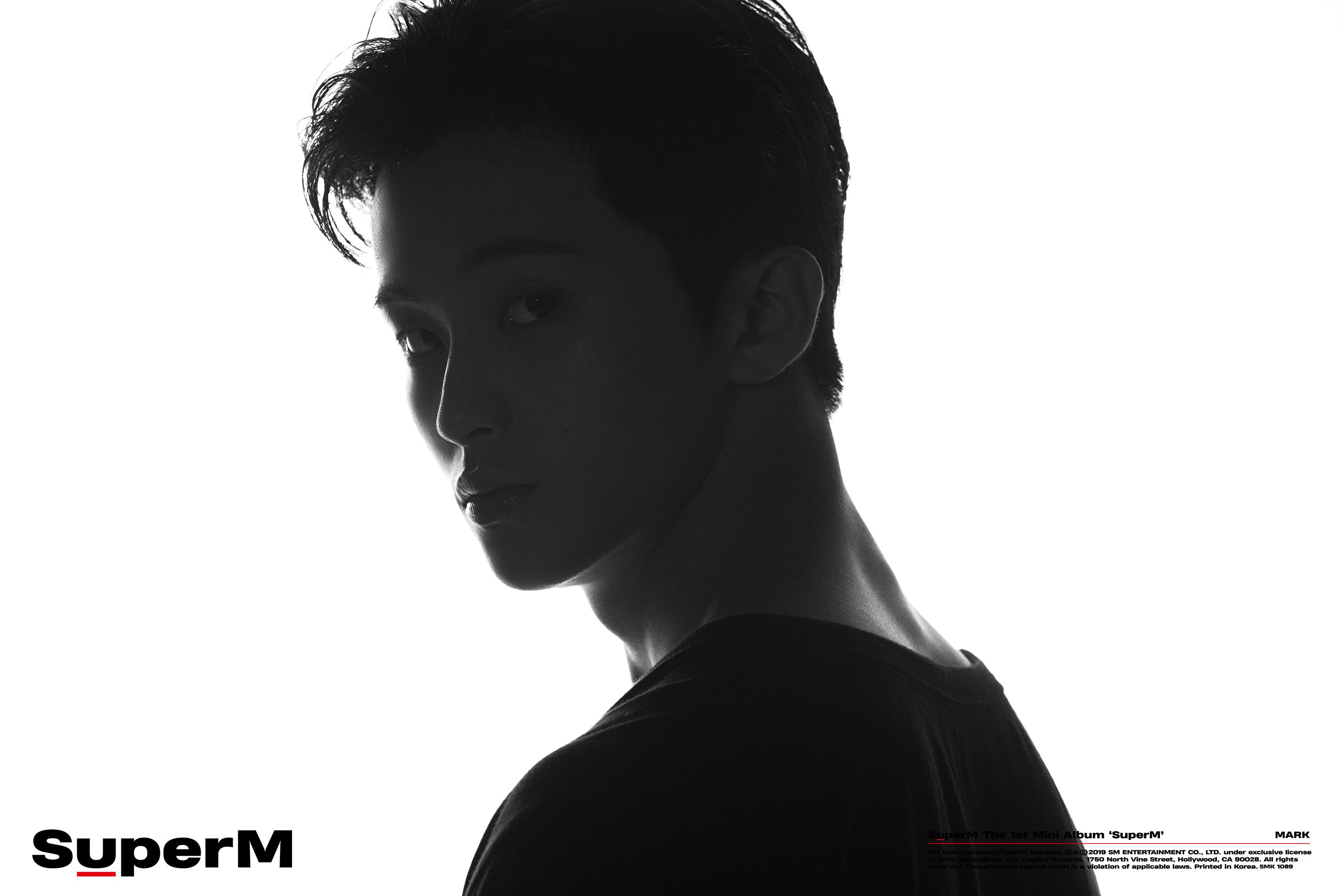 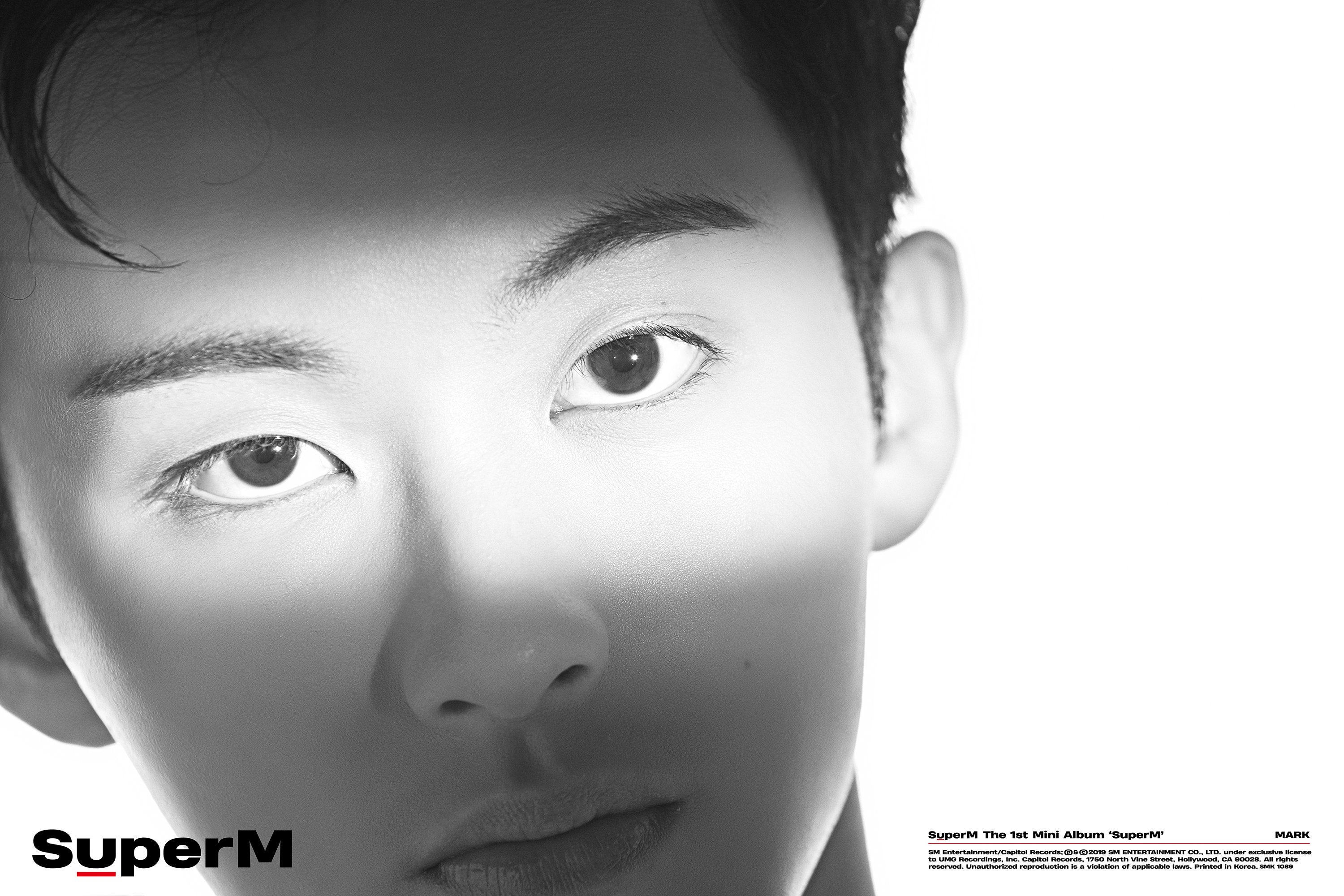 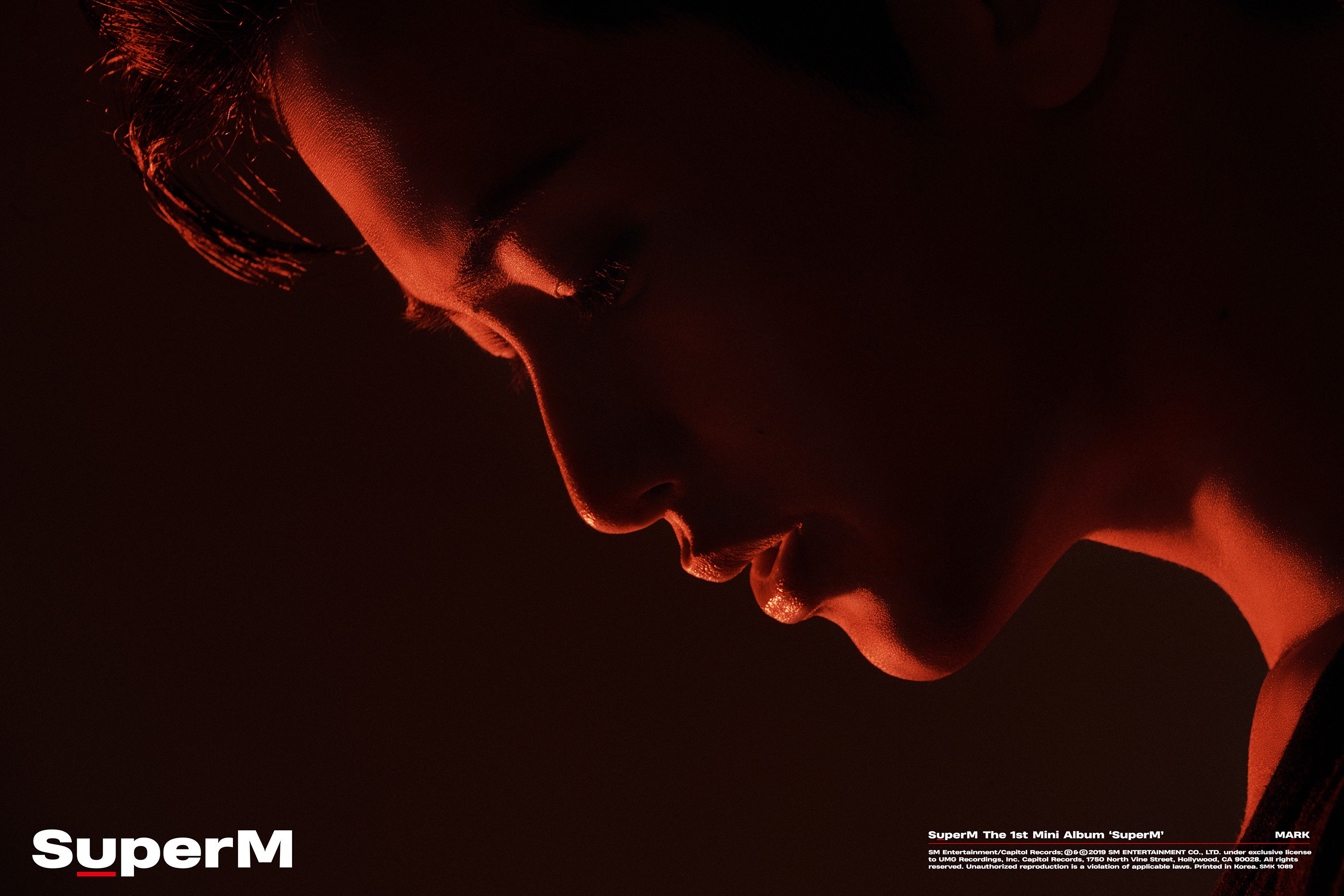 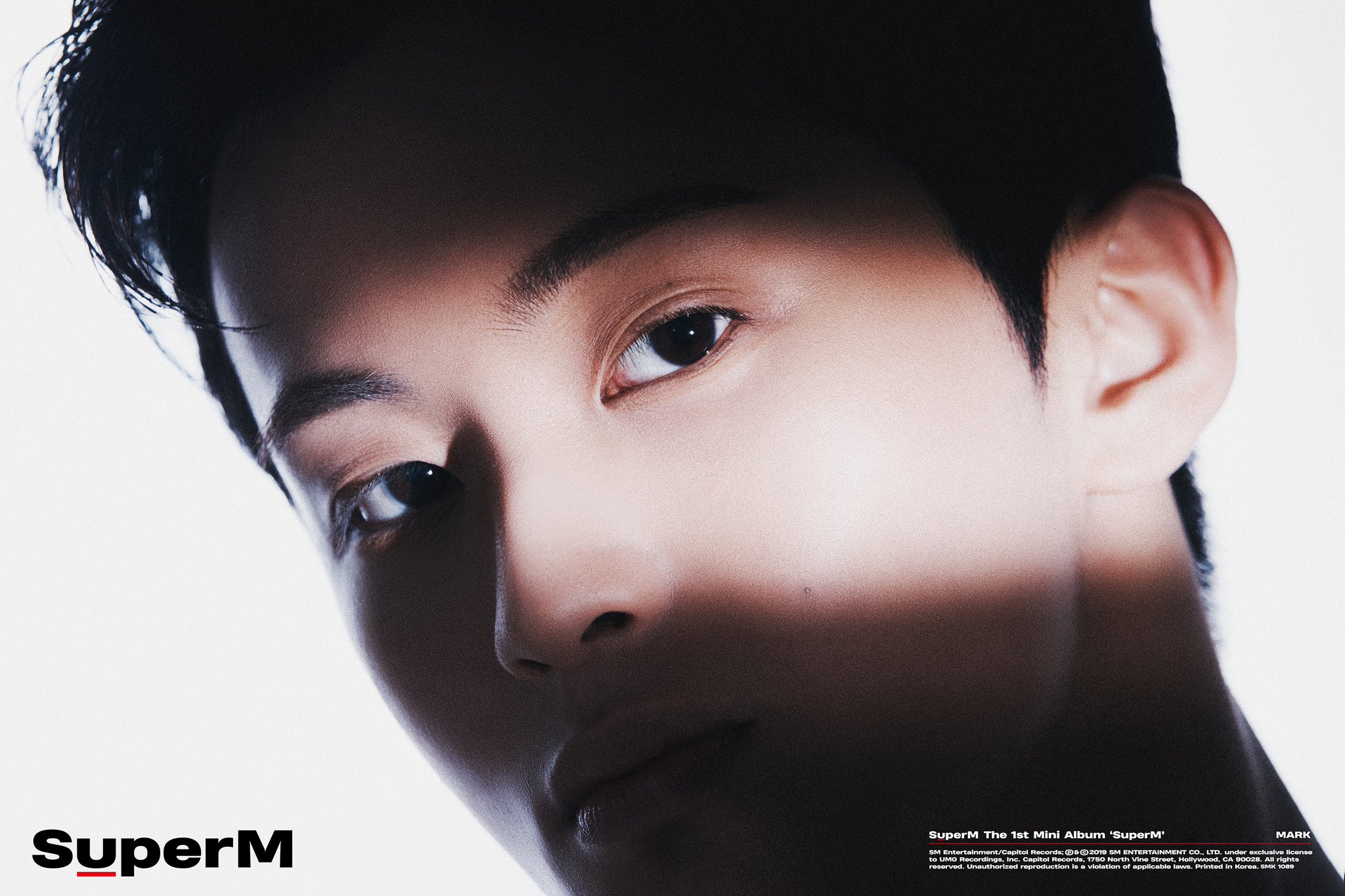 Mark is featured in more teaser photos for SuperM’s debut! 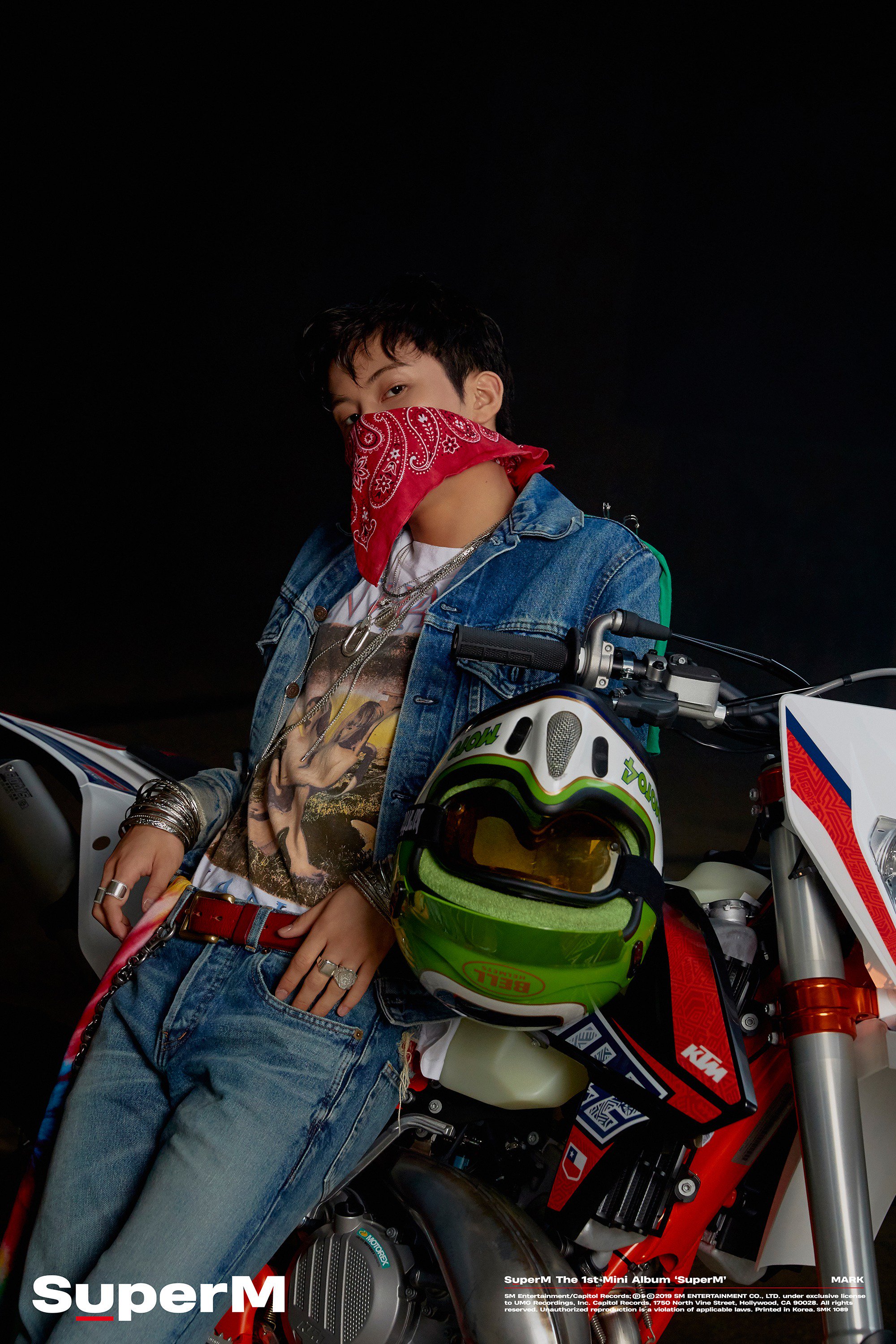 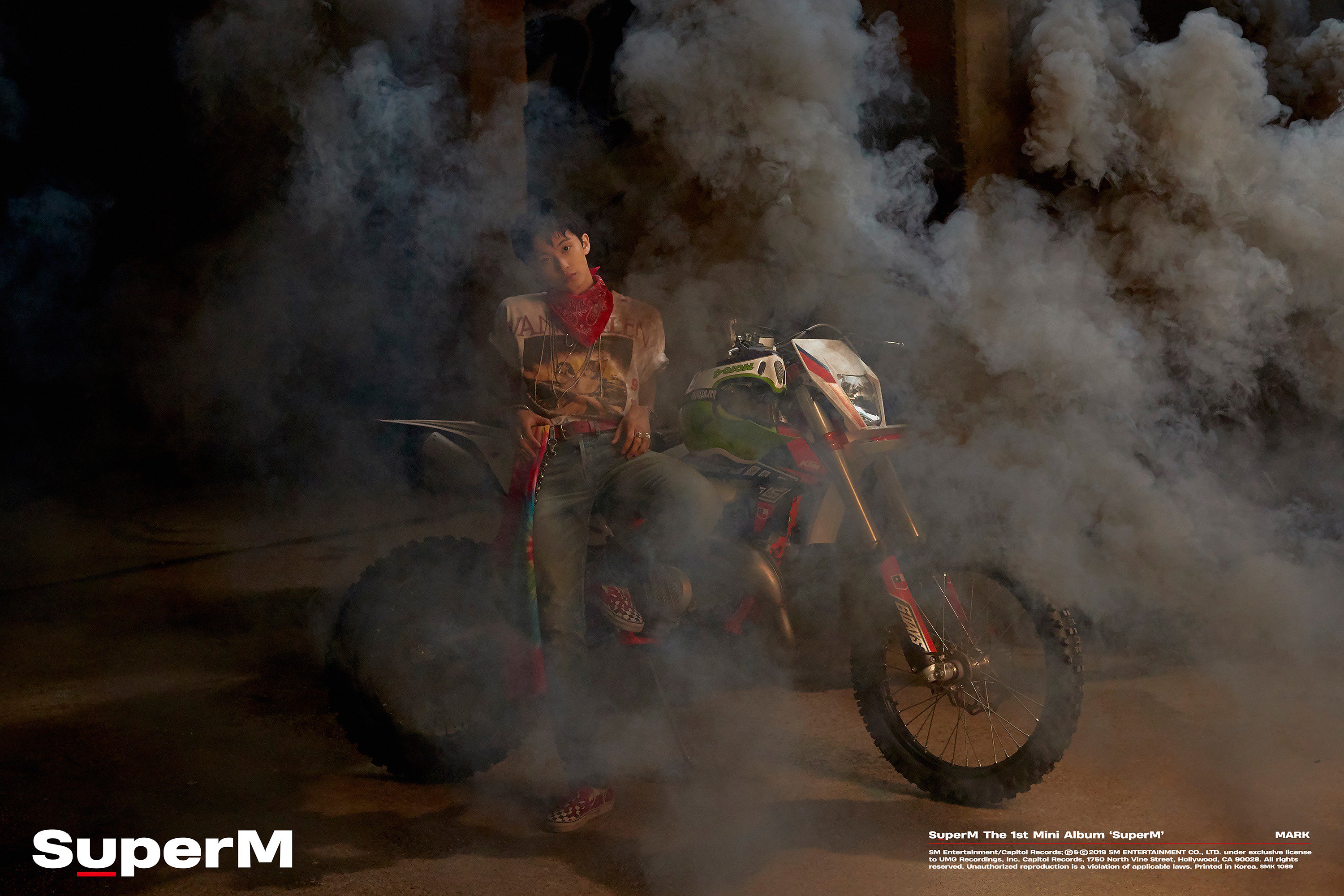 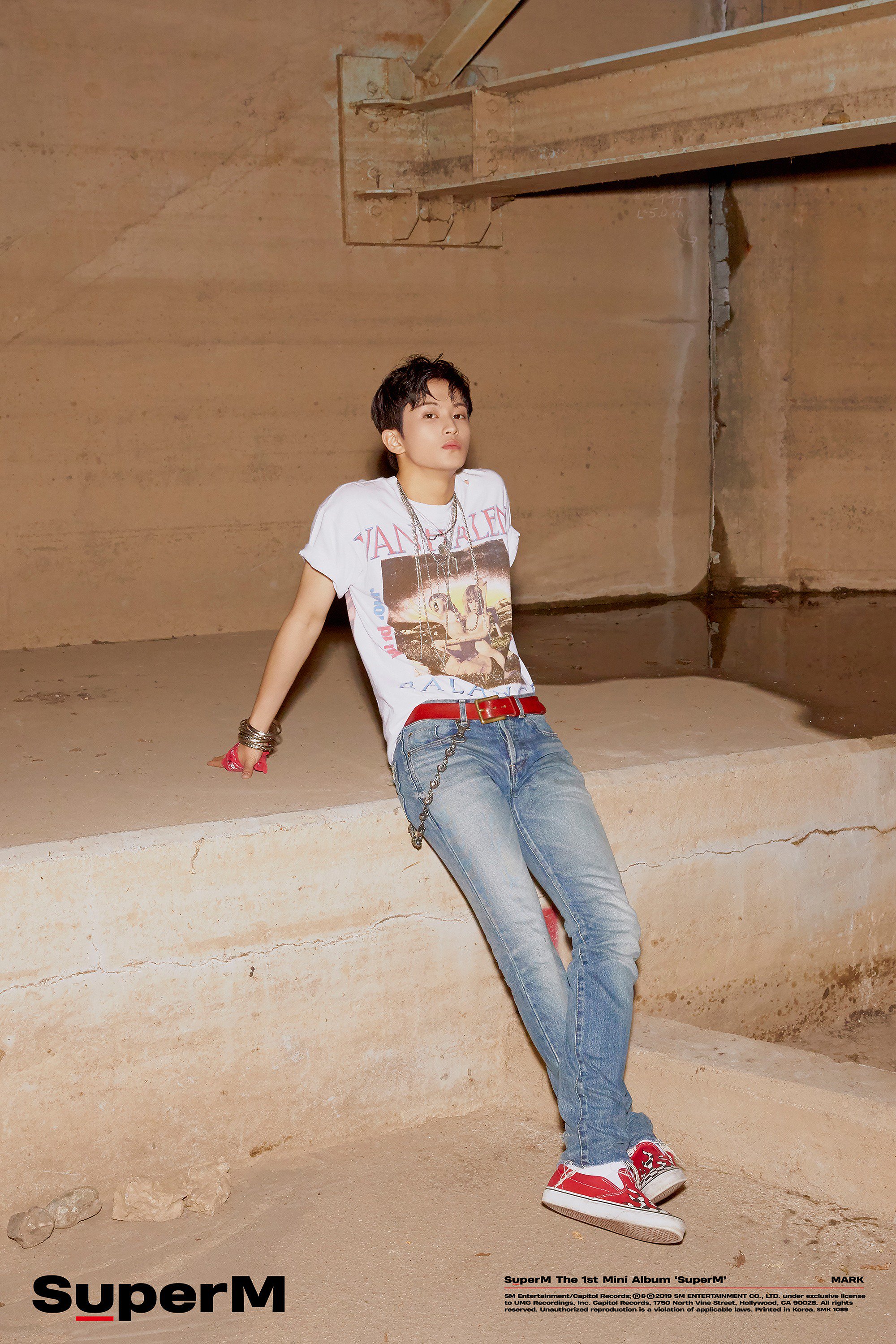 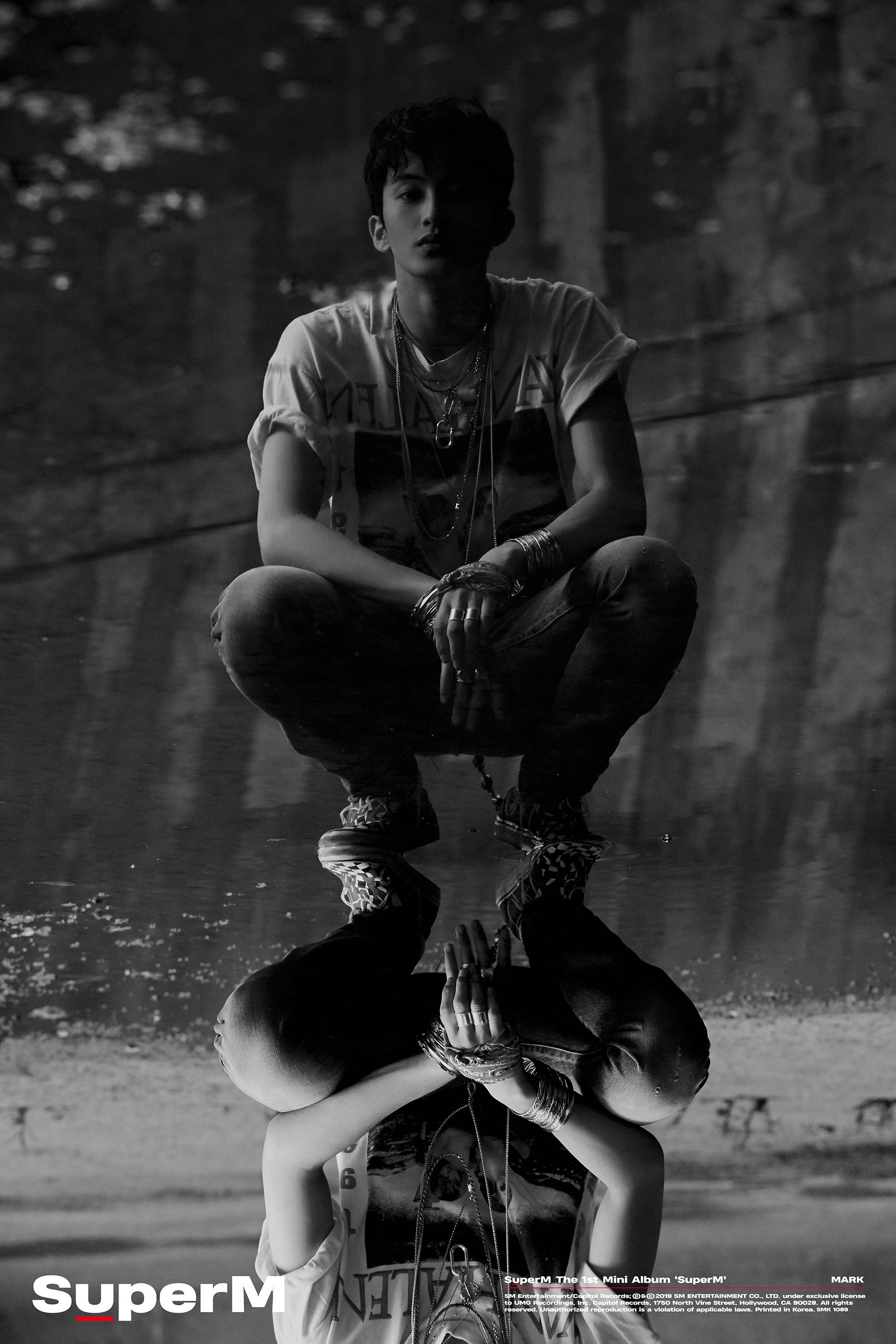 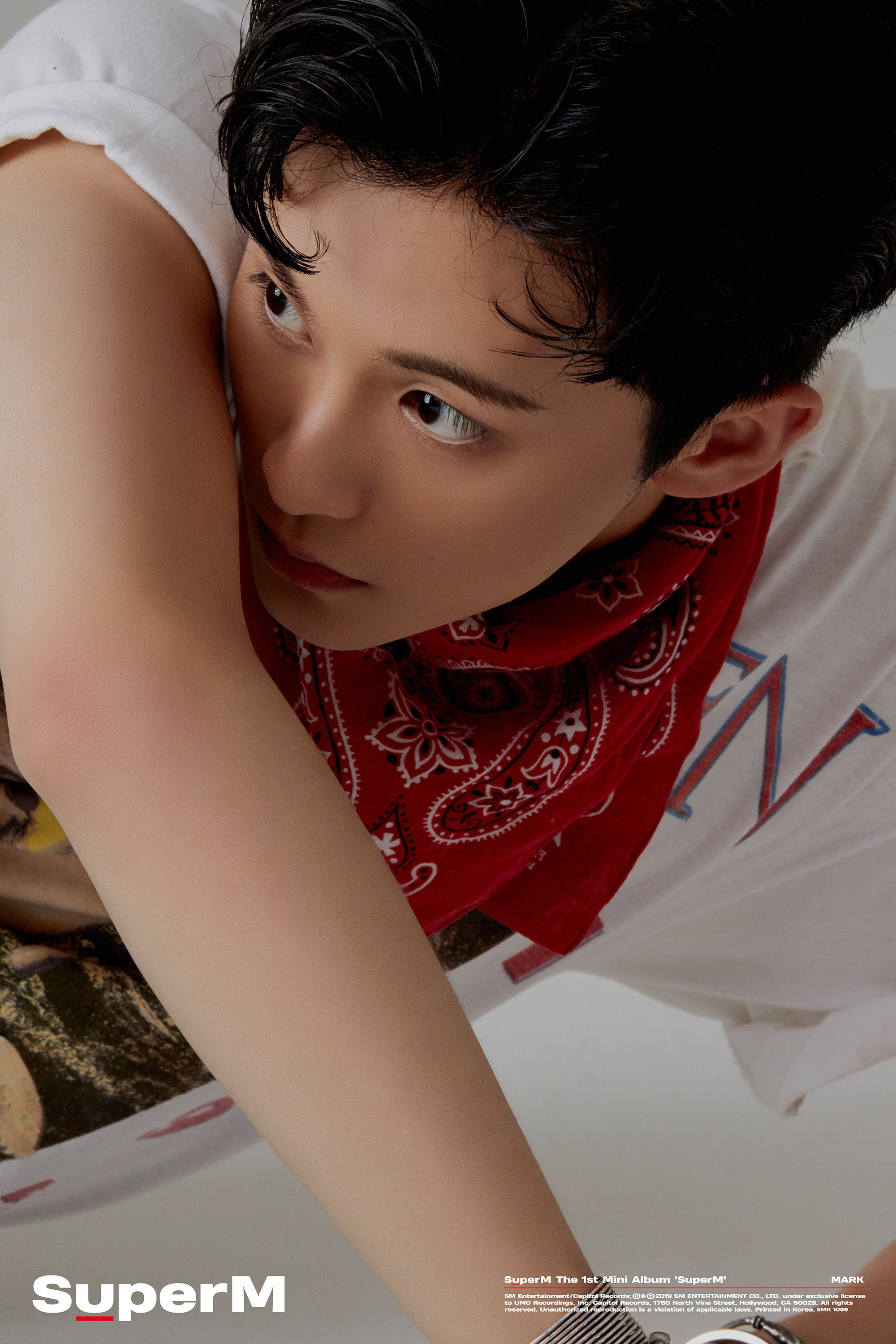 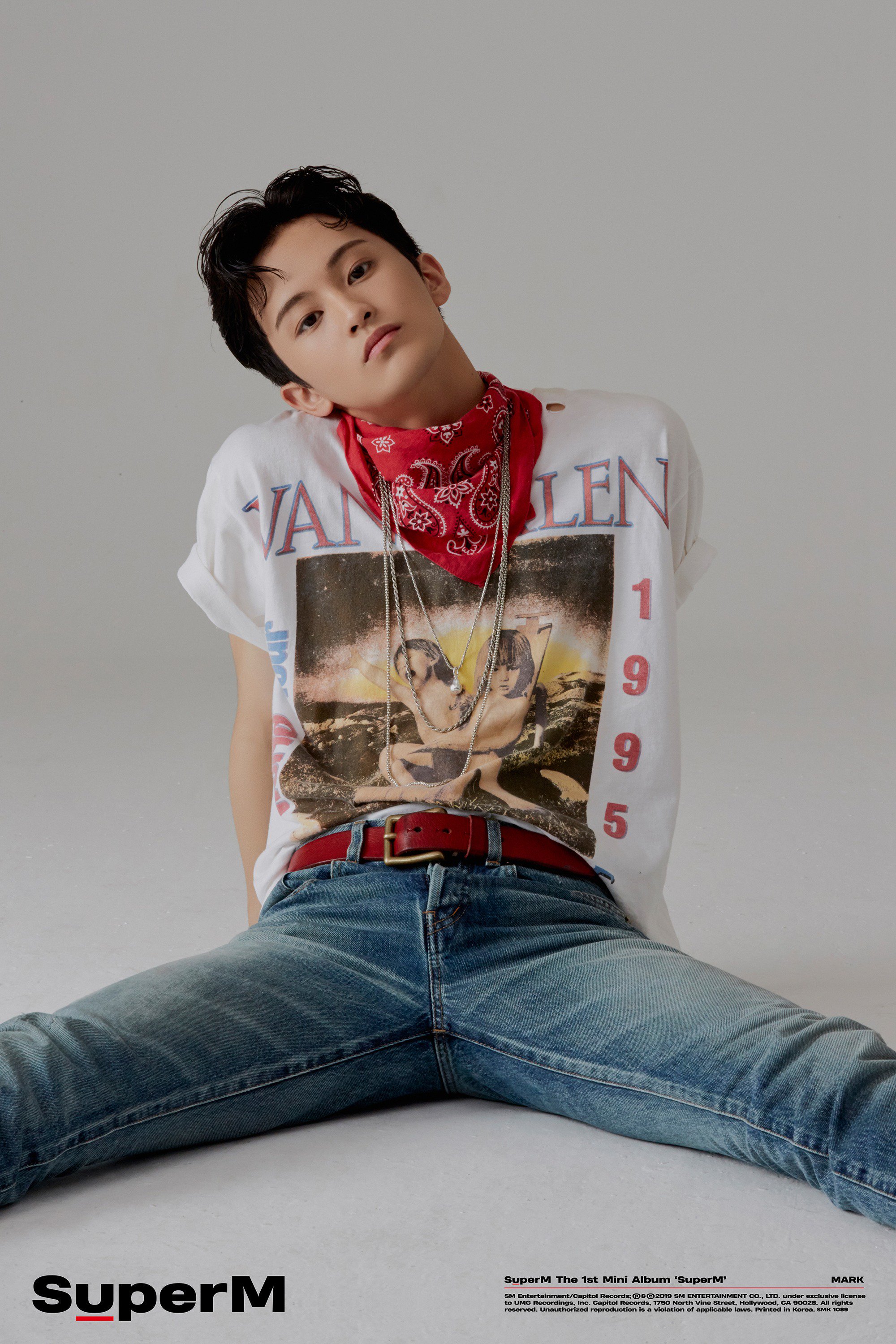 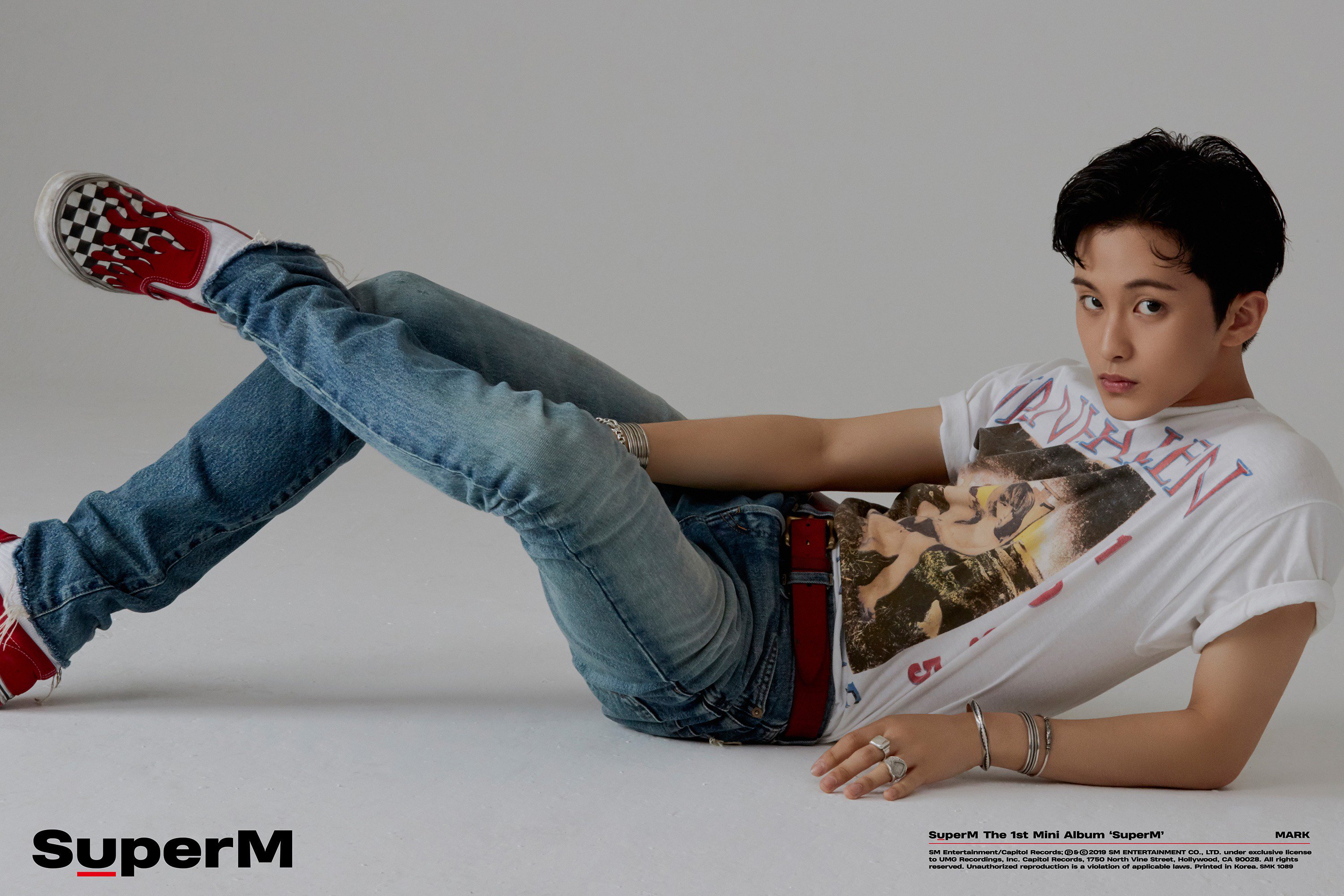 On September 16 at midnight KST, SuperM unveiled a new set of individual teasers for the group’s upcoming debut, this time featuring NCT’s Mark.

Check out the teaser trailer and the concept photo below! 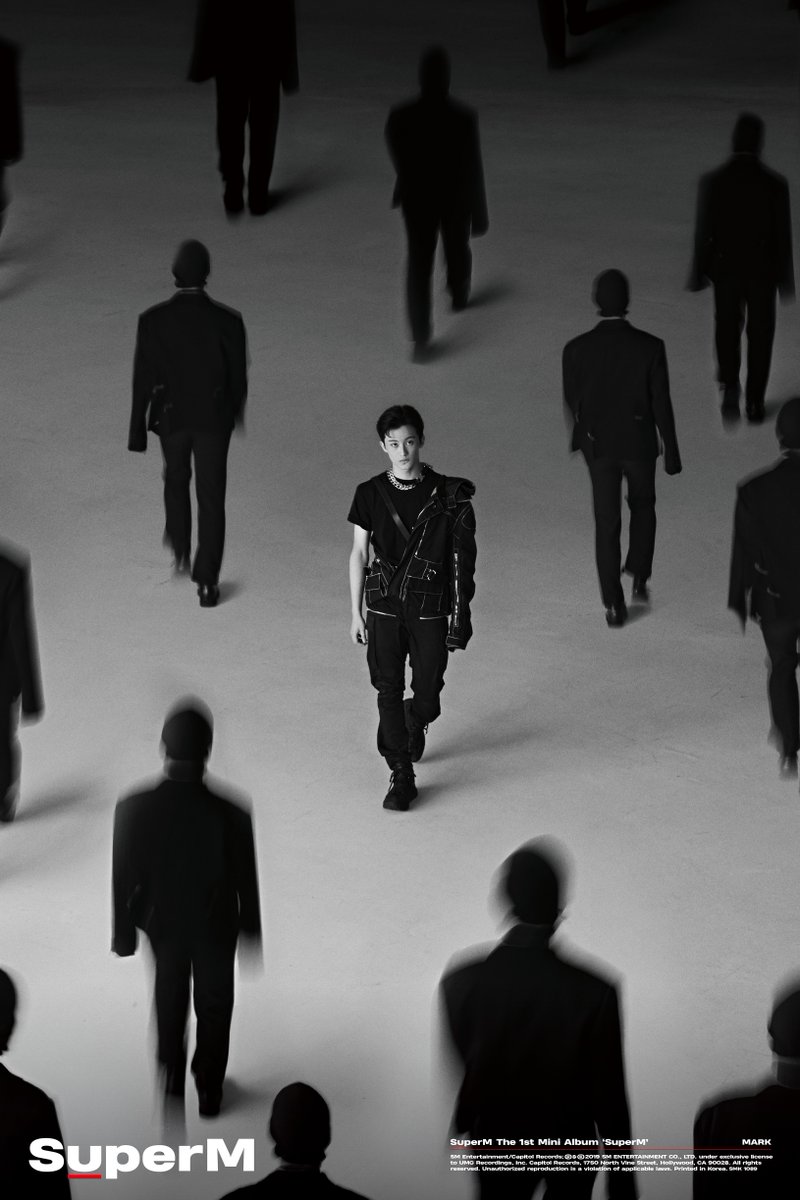 SuperM is a new SM Entertainment boy group consisting of SHINee’s Taemin, EXO’s Baekhyun and Kai, and NCT’s Taeyong, Mark, Ten, and Lucas. The group is slated to make their debut on October 4.

Mark (NCT)
SuperM
How does this article make you feel?