Watch: Jessi Takes On Haters + Vows To Keep It Real In “Who Dat B” MV

Jessi has now made her return with “Who Dat B”!

Jessi will be making her first comeback since moving to Psy’s agency P NATION!

On September 16, P NATION announced, “Jessi will be releasing a new single on September 23.” This will be her first single since last summer’s “Down” one year and two months ago, as well as her first release since moving to P NATION.

Psy had previously posted a photo of Jessi on his Instagram account with the hashtag “Spoiler,” getting fans excited about a potential comeback.

A source from the agency stated, “As much as people have been waiting for Jessi’s comeback, she has created a single of the utmost quality, and we hope people will be excited to see a new side of Jessi.” 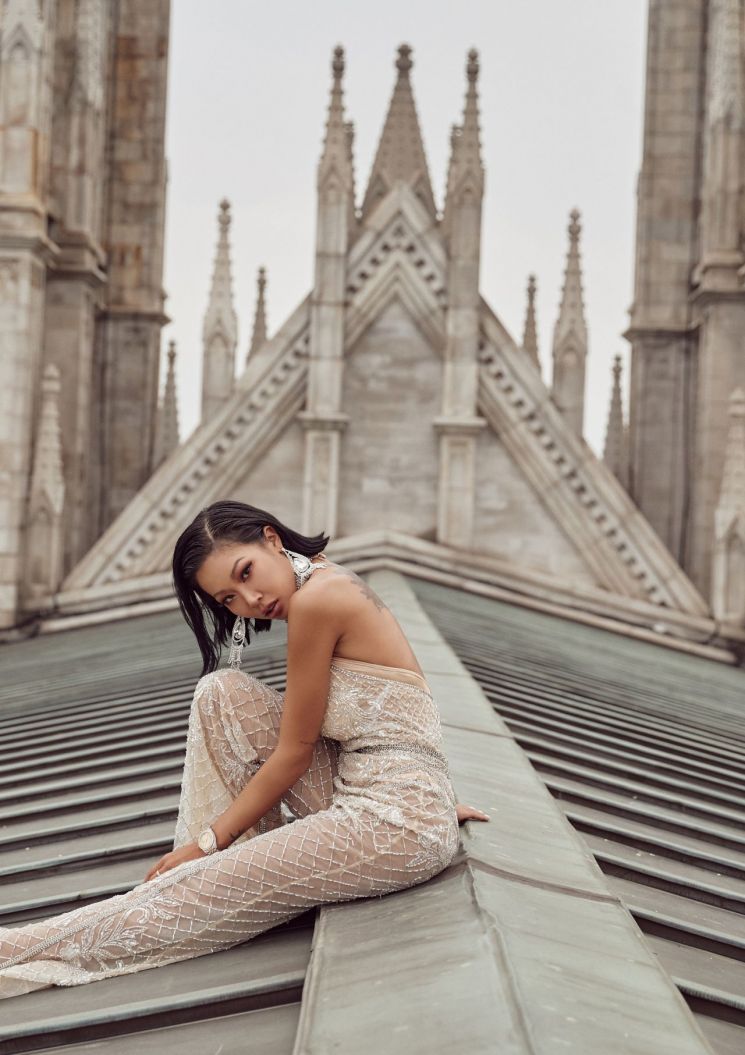 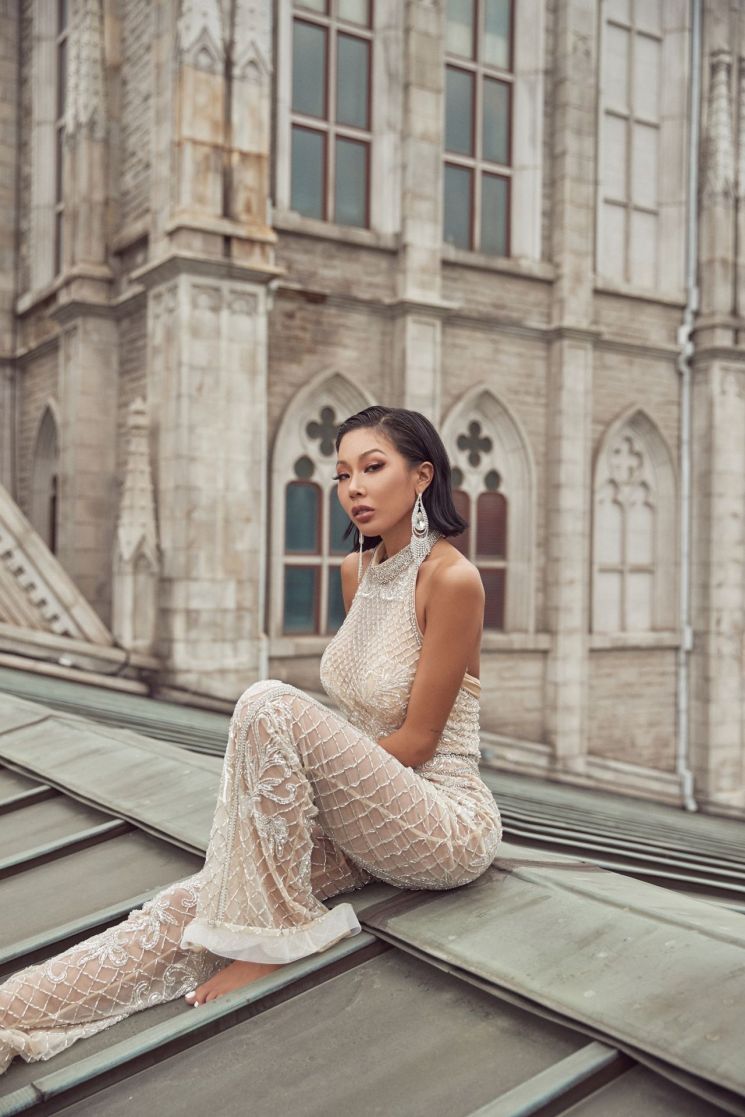 Are you excited to hear new music from Jessi?