Exclusive: EXO Shines As One And Promises Their Return At “EXO Planet #5 – EXplOration” In Singapore

On September 15, EXO returned to the Singapore Indoor Stadium for “EXO Planet #5 – EXplOration.” Although only six members performed, their experience and charisma alone were enough to fill the stadium. With their natural wit and impressive live performances, the group kept the audience entertained throughout the night. 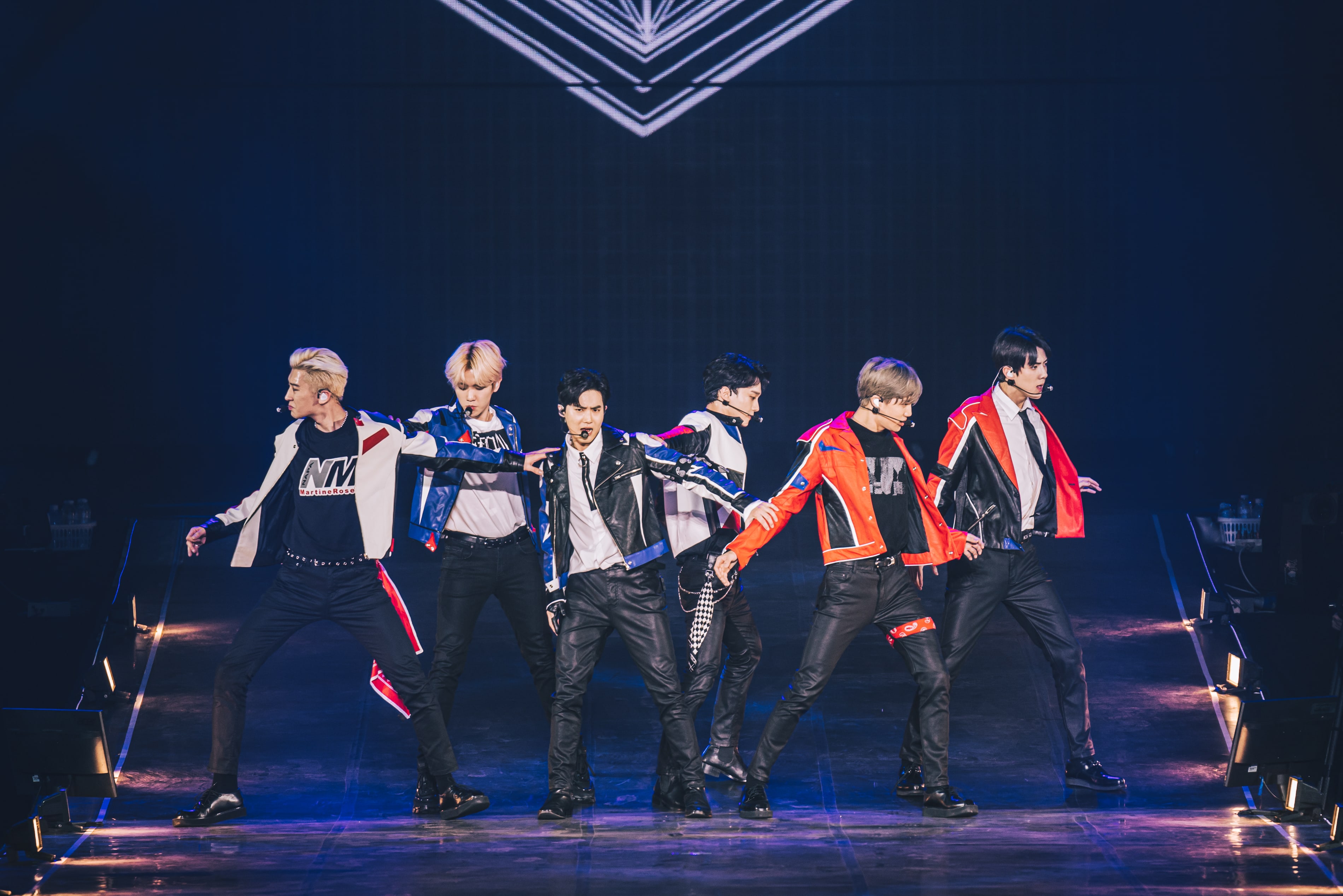 To keep up the momentum and not, erm, mess up their tempo, the members returned on stage to perform another set of upbeat hits. The extended stage highlighted their performance with cool moving lights.

EXO continued to heat up the stadium with the sexy “Love Shot,” which has one of their most memorable choreographies, and “Ooh La La La” before each of the members greeted the audience.

During their greetings, the members noticed that the audience was dressed in white, and they made several guesses about why the dress code was white (Chanyeol: bowling pins?). After much prompting from fans, Baekhyun finally realized that it was to symbolize the white cat, L, in the “Power” music video. The fans chose to honor “Power” because it was the song chosen to play at the Dubai Fountain and the PyeongChang Winter Olympics in 2018.

Apart from performing their hits, the members also took the stage alone to showcase their versatility and artistry. The solo and subunit stages really highlighted the strengths of each of the EXO members.

First up was Baekhyun’s solo stage – a groovy and sleek performance of his latest single “UN Village,” which had the audience singing (or shouting along as Chanyeol commented afterwards) to the lyrics “relaxing and chilling.”

Suho did a sultry and unexpected performance of “Been Through.” It ended with him ripping off his shirt, which caused frenzied screams from fans.

The audience was then mesmerized by Chen’s heart-wrenching performance of “Lights Out.” Without a doubt, Chen wowed the crowd with his beautiful and powerful vocals. After the performance, Chen revealed to the audience that he felt some pressure for his solo stage after Suho’s exciting stage. Other members then started suggesting ways to make his stage sexier such as showing off his thighs. One thing led to another, and soon, the EXO members were doing squats and lunges on stage.

They were in the middle of their ment & suddenly started doing thigh exercises!!

Kai took the dance floor next with an electrifying performance of “Confession,” a song he produced with Chanyeol. Ever the consummate professional, he gave his all during the song even though he mentioned afterwards that he was having a hard time breathing.

The newest EXO subunit EXO-SC, comprising of Chanyeol and Sehun, also performed their singles “What A Life” and “Closer To You.” Their fun and cheery performance brought the audience to their feet.

The audience was also treated to mid-tempo performances of “Falling For You” and “Wait,” which had the members relaxedly singing on a sofa. Quieter moments like these also demonstrated EXO’s ability to command the stage just by sitting and singing.

From earluer bangers like “Monster” to recent hits like “Power,” they have an endless stream of popular and nostalgic tunes, which is a testament to EXO’s long career of producing hits . There’s also hardly a better showcase of best hits than EXO’s final medley of “Growl,” “Overdose,” and “Call Me Baby,” songs from their early years. It only took the first few notes of “Growl” to send the crowd roaring.

Before the members returned on stage for their encore performance, they played a short clip that showed the EXO members piecing together a torn group photo. The clip ended with a proud proclamation of “we are one” on the screen, echoing their group greeting.

It was a loud declaration and assurance for fans that all members of EXO, including the few absent, would be back. The sentiment was also shared by Baekhyun in his closing speech, “The next time we come back, I hope all the EXO members can stay for a longer time.”

Suho also told fans to wait for them because they will be back. “We will be back with a new album and new concert. Please wait for us Singapore.”

With their fifth concert tour, EXO exudes the confidence and charisma of seasoned performers. They also proved that while they are extremely talented artists in their own rights, they are even better together as a group. Like they sing in their lyrics, “We got that power through this music when we sing with one voice together.”

Indeed, they have shown that EXO shines the brightest when they are on stage together. The good news is fans won’t have to wait long because Baekhyun has shared that EXO is heading to the recording studio soon. We can’t wait to see what’s next for EXO! 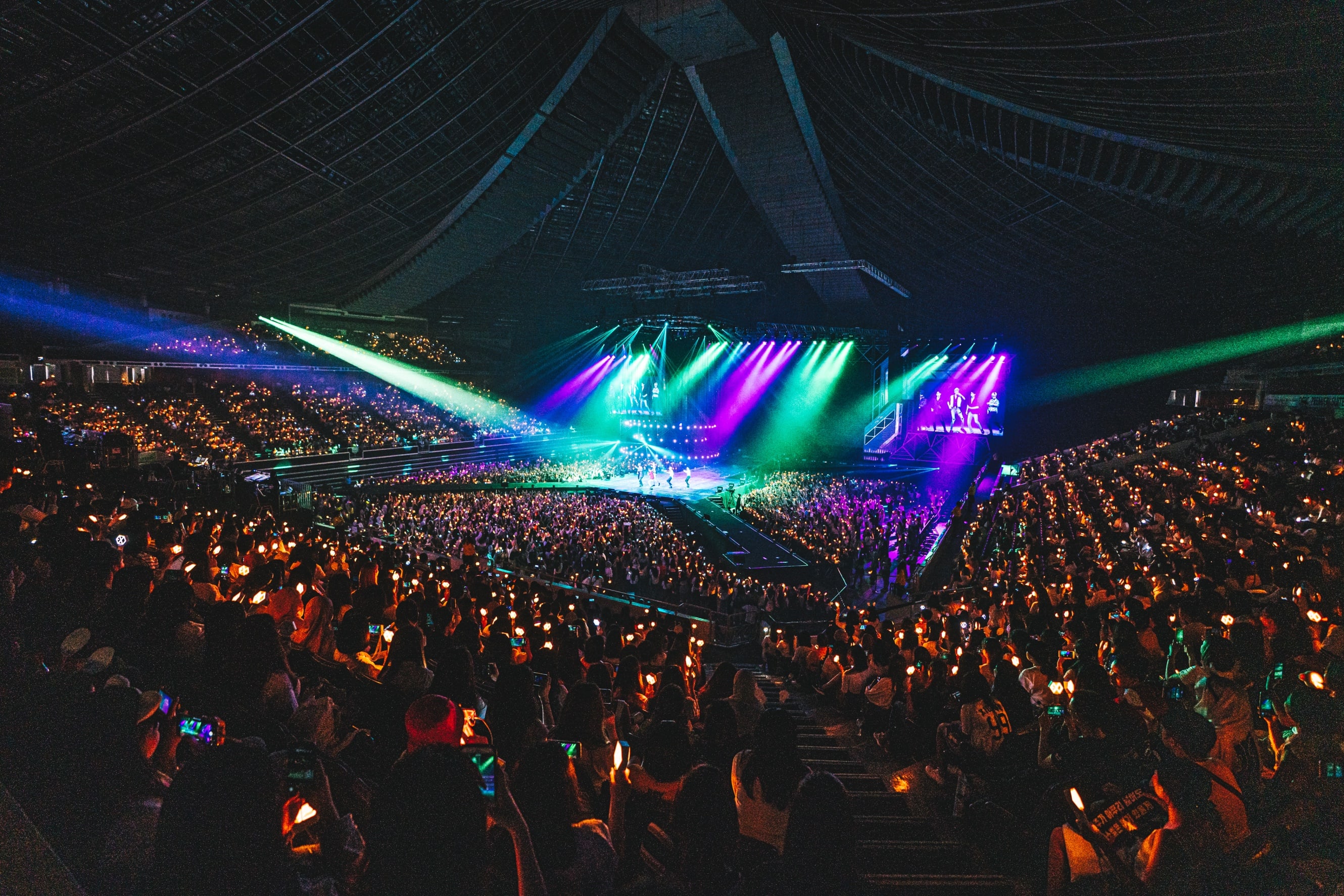 All photos courtesy of One Production.

EXO
Soompi Spotlight
Soompi Exclusive
How does this article make you feel?