“The Player” co-stars continue to show their support for one another!

On September 17, Krystal took to her Instagram story to show off the coffee truck that Song Seung Heon had sent to the set of her new movie. 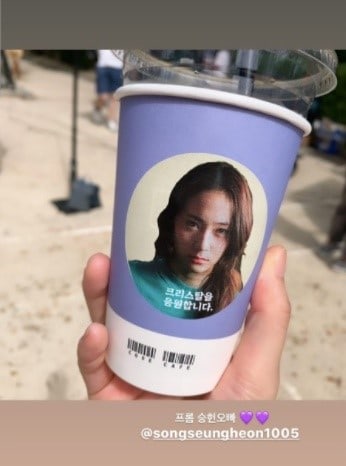 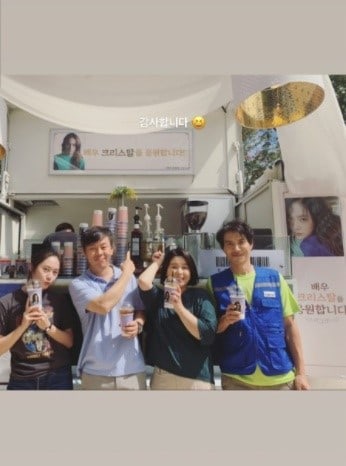 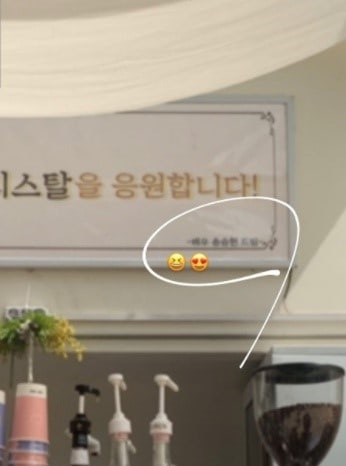 She captioned the first photo, “From Seung Heon,” tagging the actor. She also posed in front of the truck with her new co-stars, writing, “Thank you.” The last photo is zoomed in on Song Seung Heon’s name in the banner, which reads, “I support actor Krystal!”

Krystal and Song Seung Heon starred in OCN’s “Player” together late last year. Back in August, Krystal sent him a coffee truck on the set of tvN’s “The Great Show.”

Catch the duo in action in the first episode of “Player” below!

Krystal
Song Seung Heon
How does this article make you feel?