Tony And Wei Zi Yue Share Thoughts On “Produce X 101,” Why They Want To Debut In Korea, And More

After the photo shoot, the two trainees talked about their time on Mnet’s “Produce X 101.” Tony commented, “I really tried my best the entire time. The performance for ‘X1-MA’ is really memorable. I practiced the choreography so many times while preparing for it, so I think it’ll remain in my memories for a long time.”

Wei Zi Yue added, “When I stood on stage for the first performance, I was so nervous that I grabbed the microphone really tight with two hands. I tried to concentrate on always trying my best.” 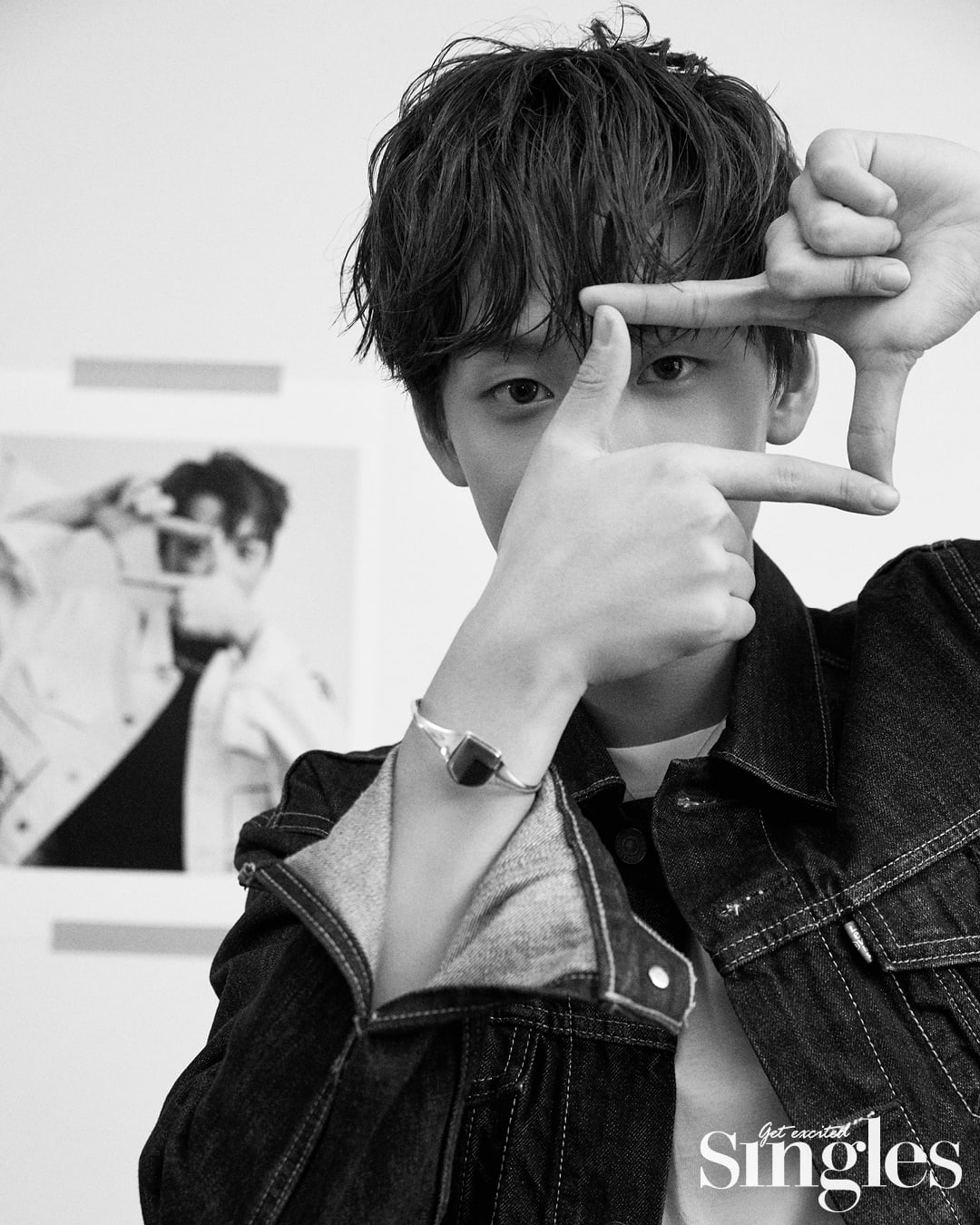 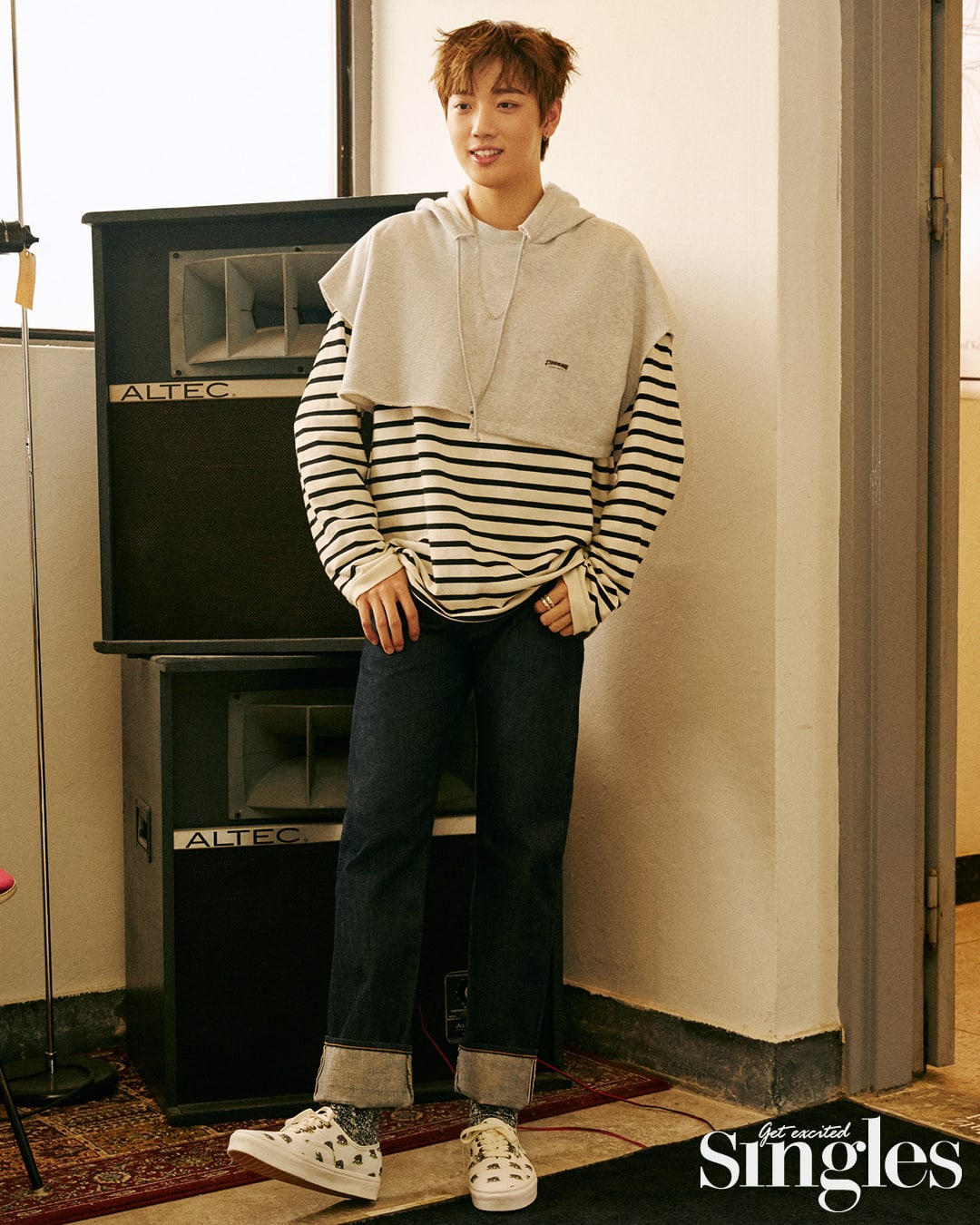 When asked about why they decided to become singers in Korea, Tony responded, “I became fascinated the moment I heard EXO’s ‘Call Me Baby.’ As I searched for performances on YouTube, I began to dream of promoting in Korea.” Wei Zi Yue also said, “To be honest, I came to Korea because I liked Korean. I feel like this is the biggest challenge I’ve ever had to face in my life. I want to work harder in the future so that I can become an artist that fans can be proud of, and I want to stage different performances after debuting.” 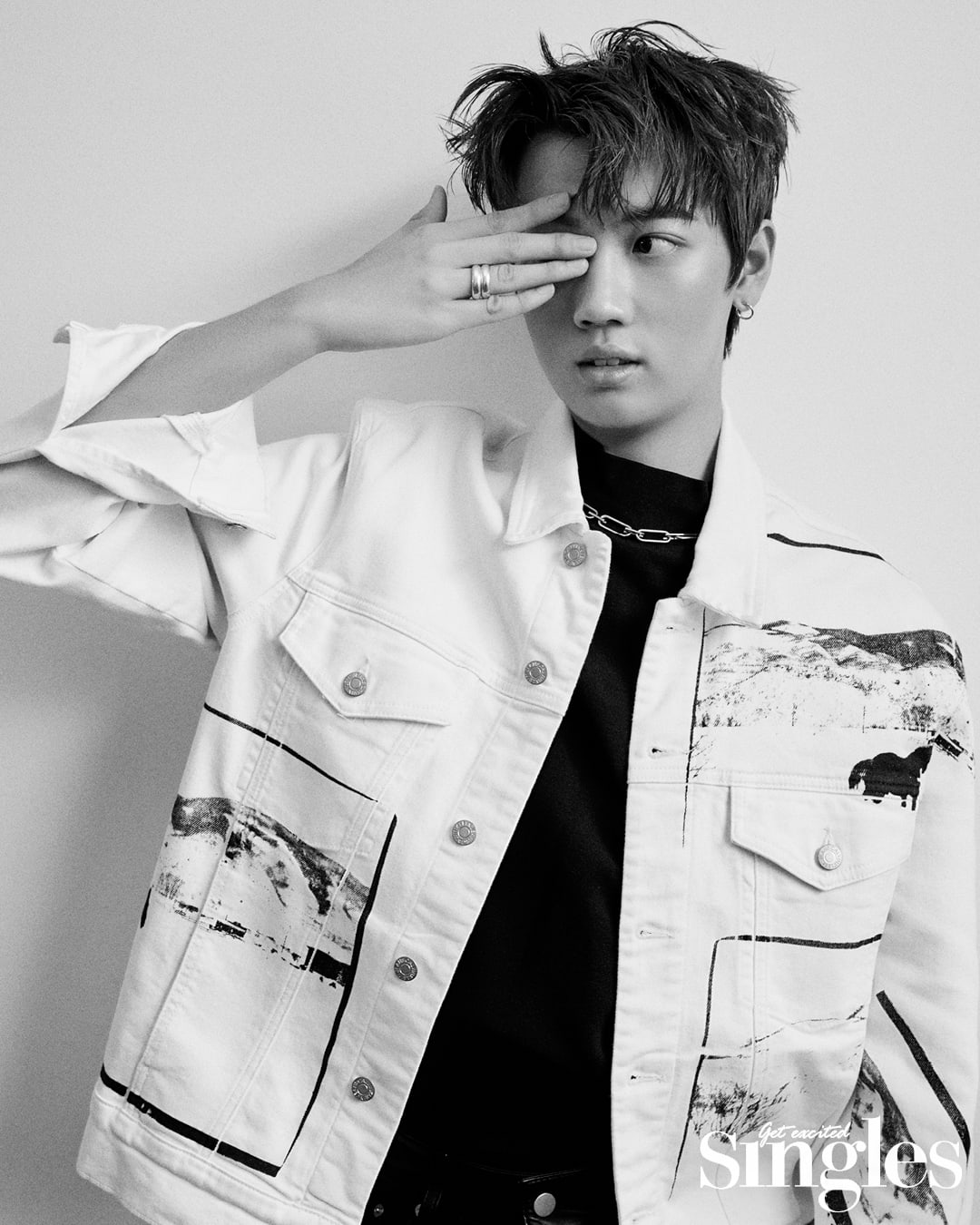 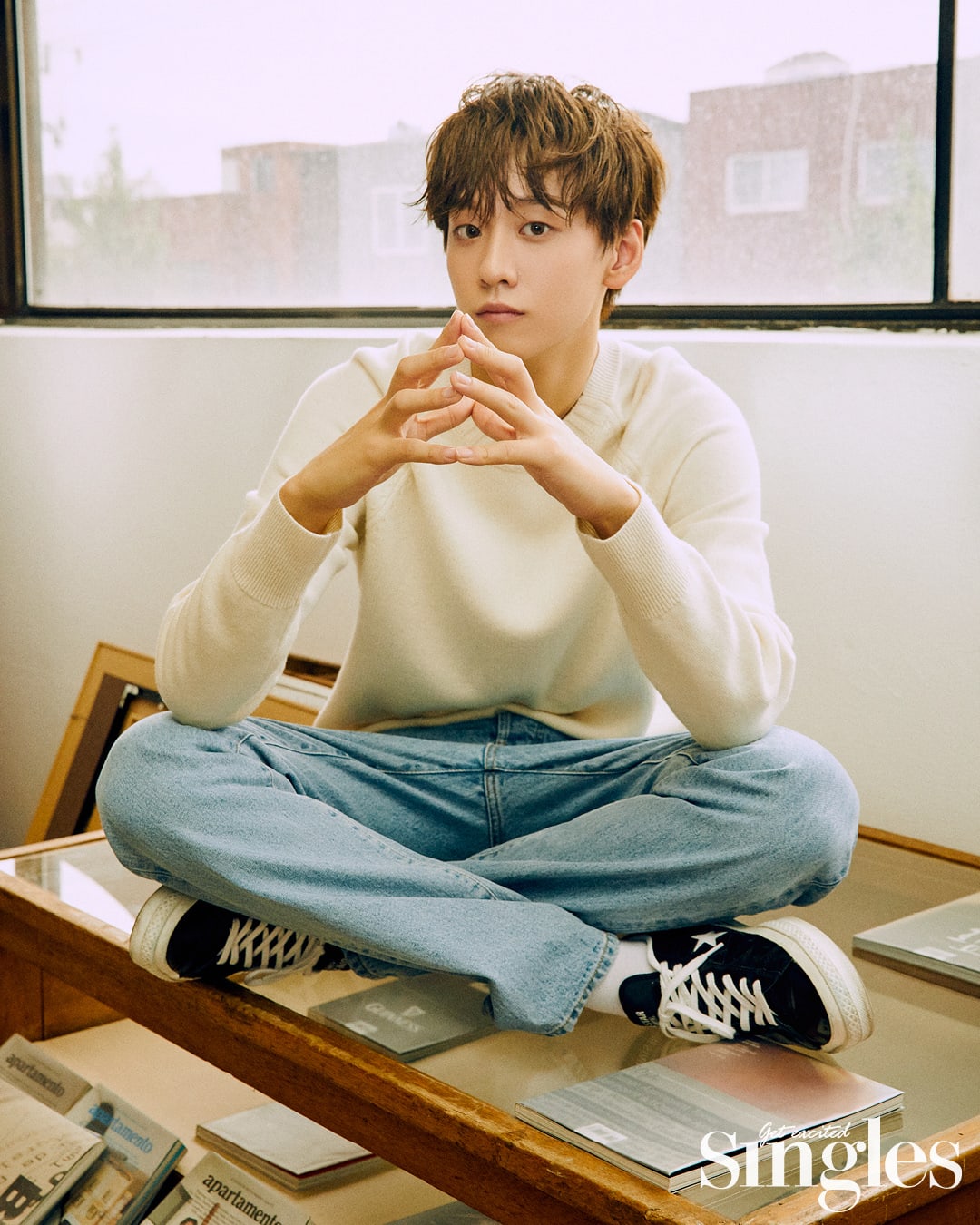 Tony and Wei Zi Yue previously competed in the survival show “Produce X 101” as trainees from HONGYI Entertainment. Tony, a Chinese-Canadian trainee, charmed viewers with his cute appearance and consistent efforts, which secured him a spot in the top 20 rankings. Wei Zi Yue, a Chinese trainee, impressed the audience with his consistent growth throughout the show.

It was previously announced in August that FNC Entertainment will be in charge of Korean promotions for both Tony and Wei Zi Yue.