In a recent interview and pictorial for Allure Korea magazine, AOA’s Seolhyun talked about Mnet’s “Queendom,” her upcoming drama, and more!

The idol-turned-actress, who is gracing the cover of the magazine’s October issue, will soon be starring in the new JTBC historical drama “My Country” (literal title). The upcoming drama, which takes place between the end of the Goryeo Dynasty and the beginning of the Joseon Dynasty, is about the conflicts that arise due to people’s desire for power and protection.

While talking about the drama, Seolhyun remarked, “There was a certain amount of pressure that came with doing another period piece, but I chose the drama based solely on the story and the character.” Describing her character Han Hee Jae as a young woman “who is clever and shrewd,” she added, “[‘My Country’] is a story about various people who each have their own dreams about their country.” 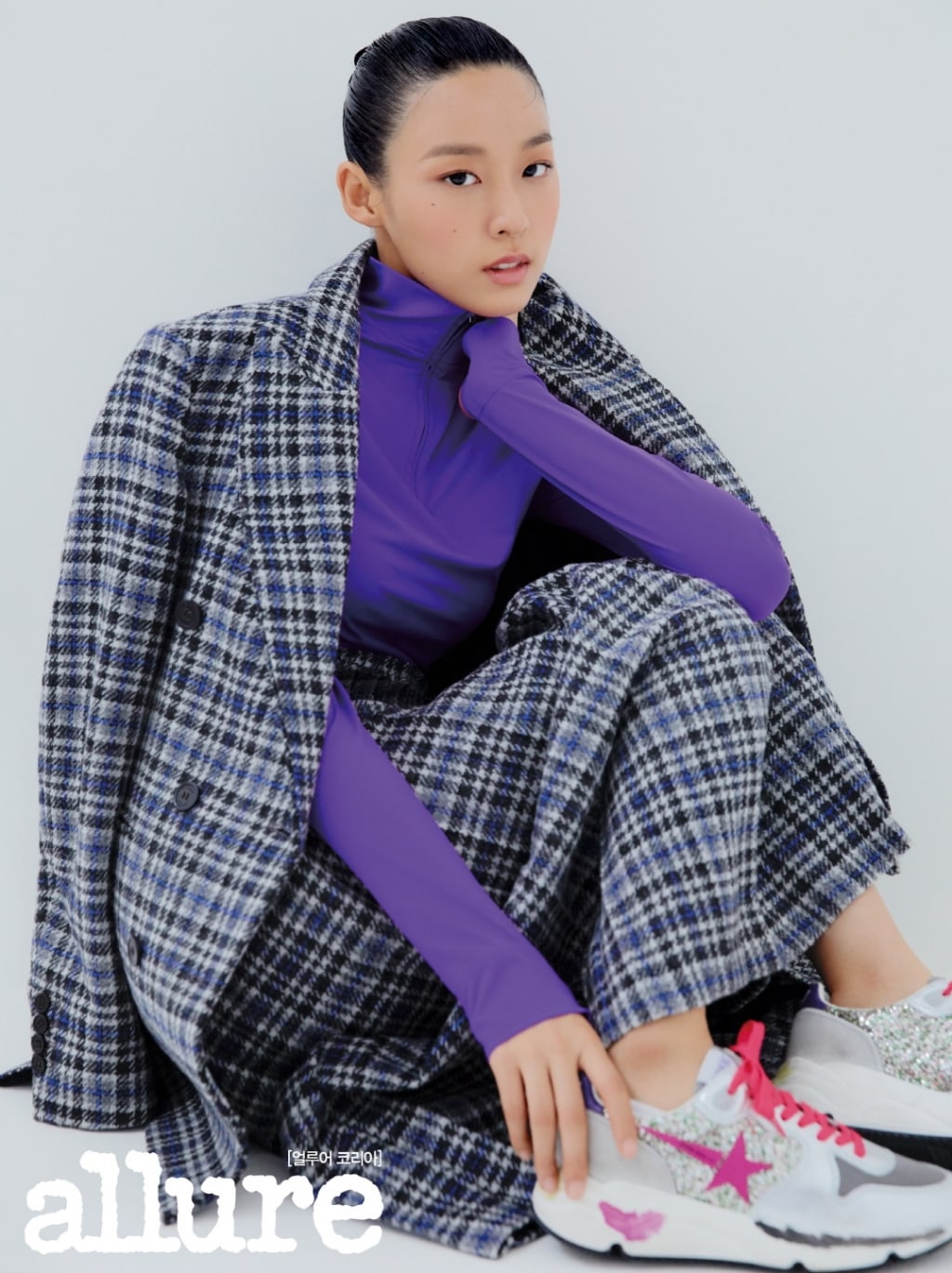 “There are a lot of sides to AOA that we haven’t yet been able to show [the public],” she said. “We thought, let’s use this opportunity to to show a new side of the group. We decided to think of [‘Queendom’] as an opportunity for the five of us to grow and evolve as we practice together again.”

Adding that she likes to be grateful for the little things in life, Seolhyun commented, “I think that one way to improve your quality of life is to be satisfied and feel happy with where you are.” 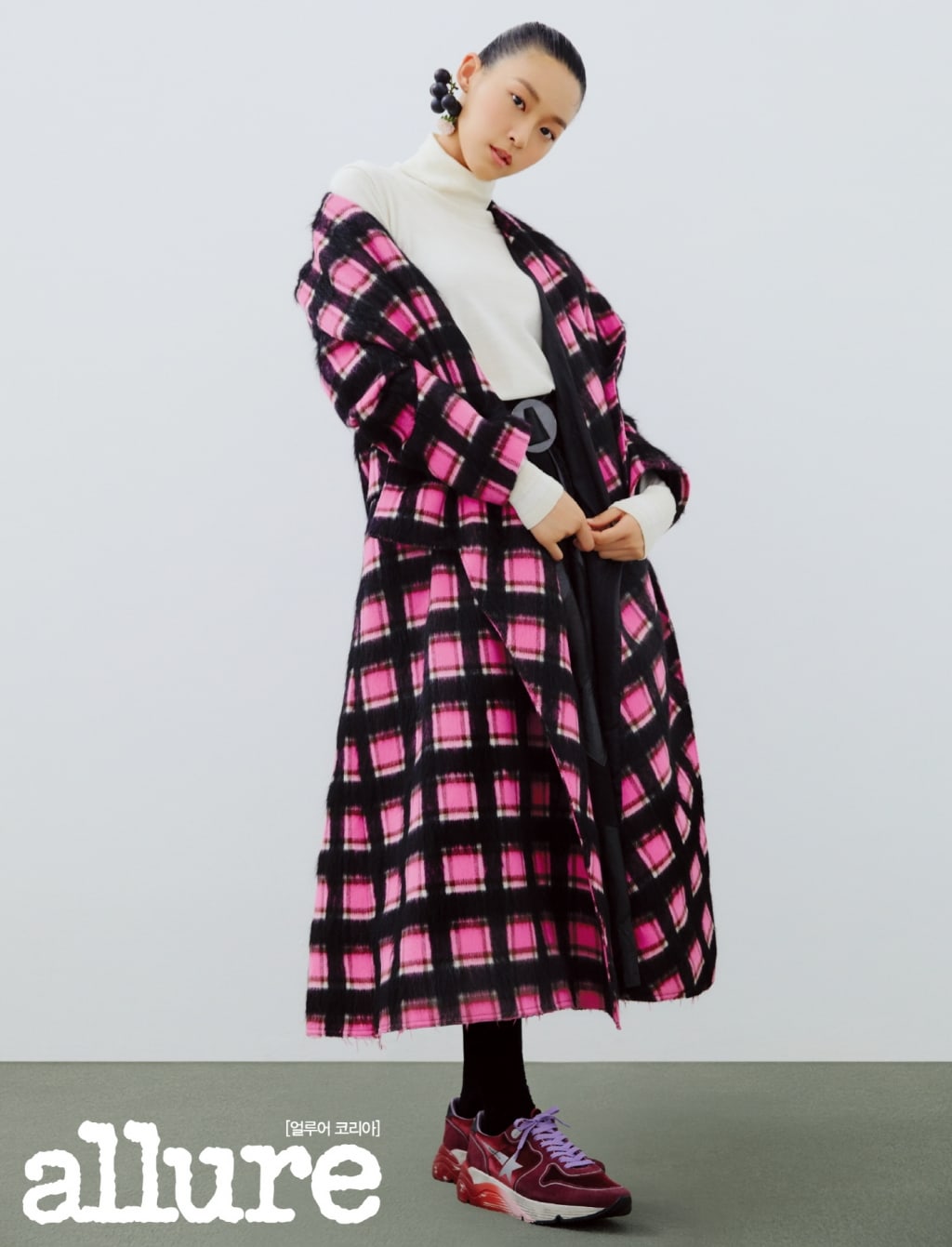 AOA
Seolhyun
Queendom
How does this article make you feel?